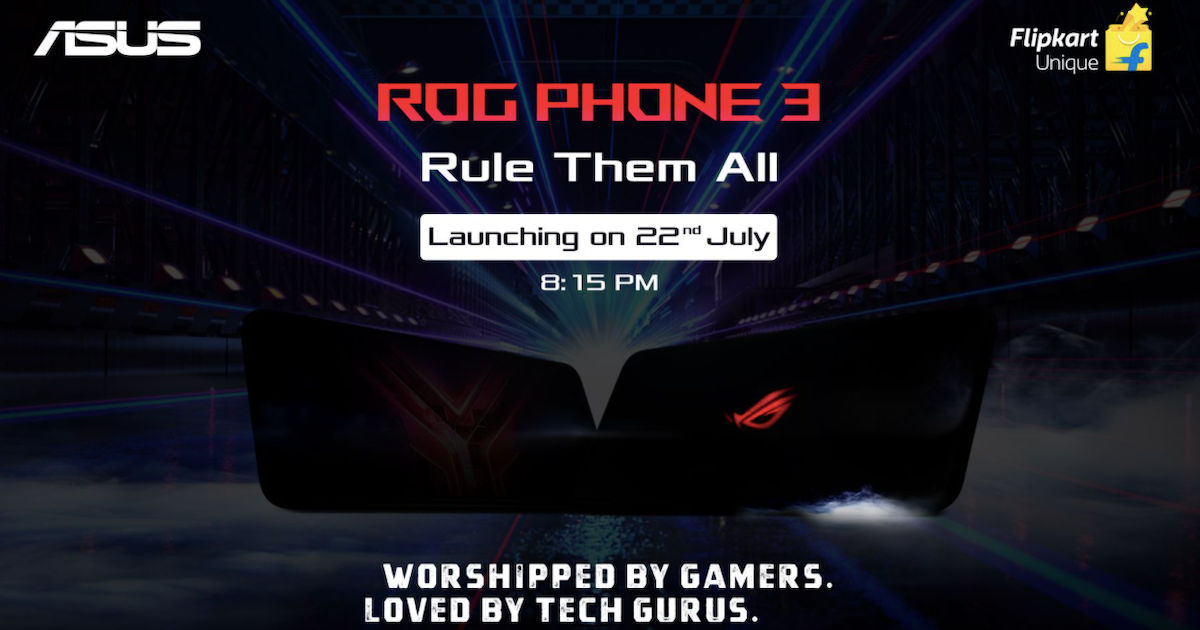 According to a recent TENAA listing, the ASUS ROG Phone 3 specifications may include a 6.59-inch full-HD+ AMOLED display with 2,340 × 1,080 pixels resolution and 144Hz refresh rate. As said above, the phone will be powered by the new Snapdragon 865 Plus SoC with Adreno 650 GPU, 16GB LPDDR5 RAM and up to 512GB storage. This is notably the first mobile chipset to cross the 3.0GHz speed barrier. The Snapdragon 865 Plus SoC will offer 10 percent faster performance compared to the Snapdragon 865. The RPG Phone 3 should run Android 10 OS with ROG UI skin on top.

As for the cameras, the ASUS ROG Phone 3 is said to feature a triple camera setup with 64MP primary sensor, accompanied by a telephoto lens and a wide-angle sensor. It is tipped to pack a 13MP snapper on the front for selfies and video chats. The handset could have an in-display fingerprint sensor for security and a 6,000mAh battery with 30W HyperCharge support.