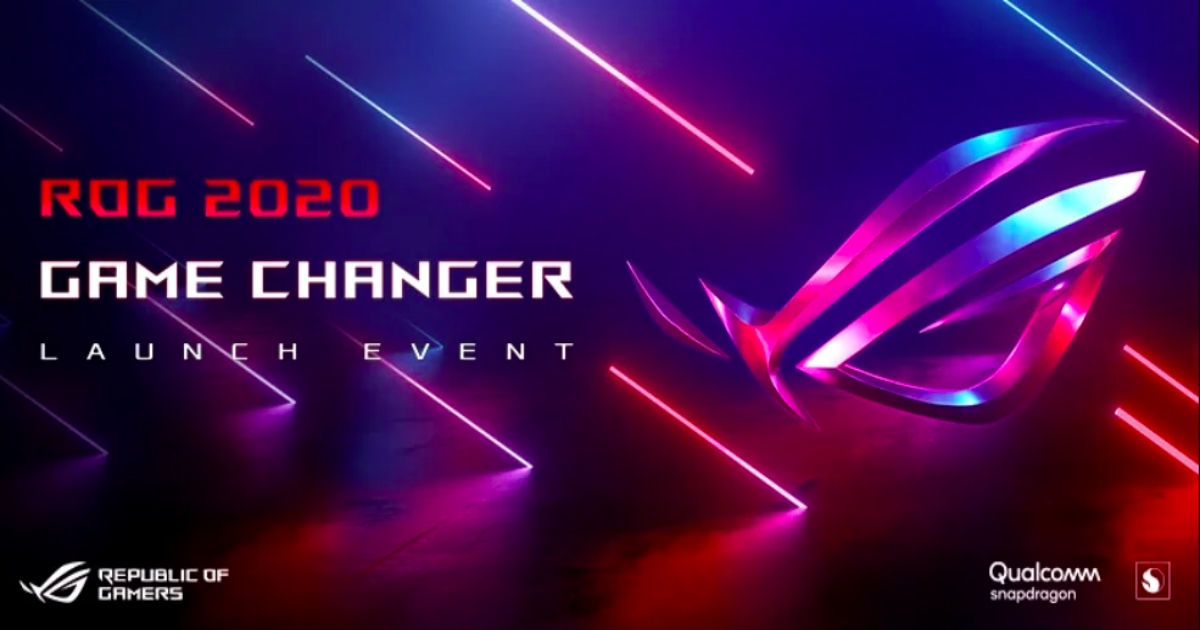 ASUS has revealed that the ROG Phone 3 will launch on July 22nd at 11pm at the ‘Game Changer’ event in Taiwan. The gaming smartphone will have optimisation from Tencent and is speculated to be the first phone to ship with the Snapdragon 865 Plus SoC. Thanks to various certifications, we already know a good deal about the ASUS ROG Phone 3. It will have a glass back with ROG logo and customisable RGB lighting. The ROG Phone 3 will be a flagship gaming phone that is said to come with specifications like the Snapdragon 865 chipset, 16GB of RAM, and 144Hz screen refresh rate. 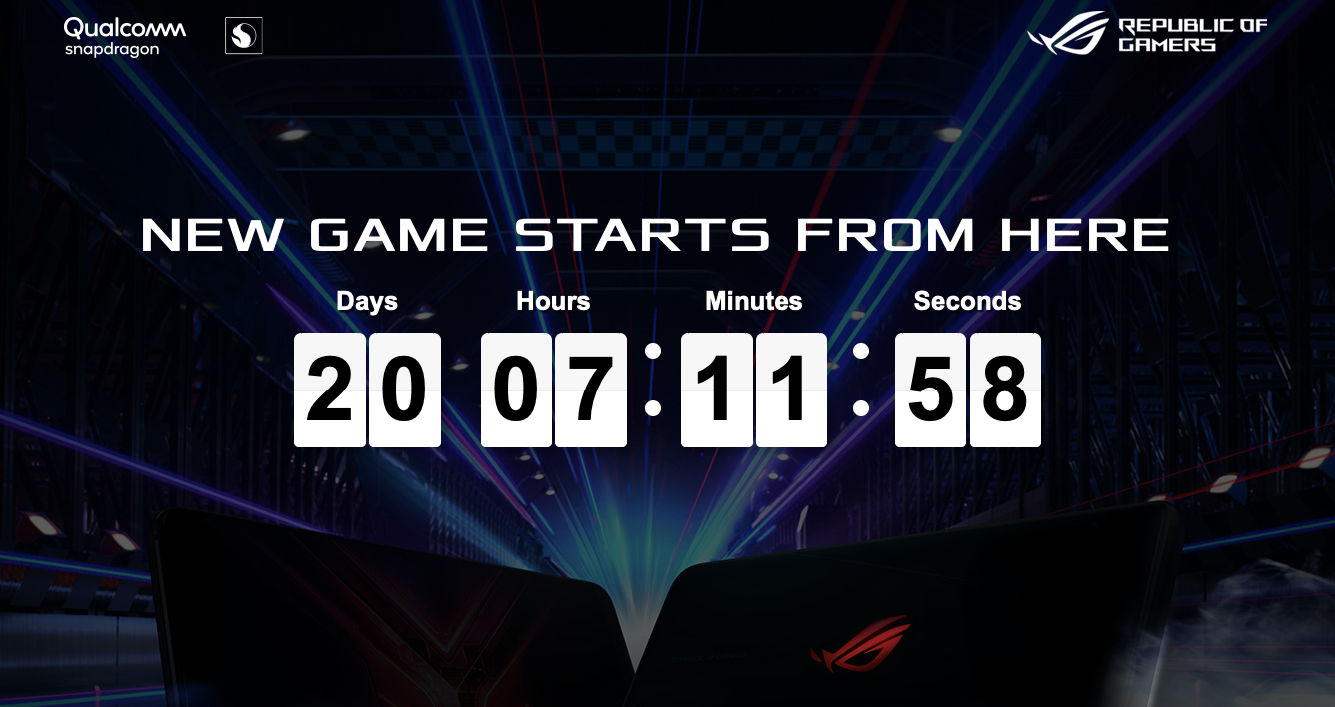 The ASUS ROG Phone 3 is said to sport a 6.59-inch full-HD+ AMOLED display with 2,340 × 1,080 pixels resolution and 144Hz refresh rate. It is expected to pack up to 16GB RAM and up to 512GB expandable storage. The handset is expected to run Android 10 OS with ROG UI skin on top. It could have an in-display fingerprint sensor for security and thick bezels on the front, which would look quite dated, but it seems to be preferred on a gaming phone. As for the optics, the ASUS ROG Phone 3 will have a 64MP primary sensor, accompanied by a telephoto lens and a wide-angle lens.

The ASUS ROG Phone 3 will have a 13MP snapper for selfies and a 6,000mAh battery with 30W HyperCharge support. The leaked hands-on video of the phone showed off the design in full glory, which is pretty identical to the predecessor. We should know more details about the ASUS ROG Phone 3 in the next few days. Stick around.