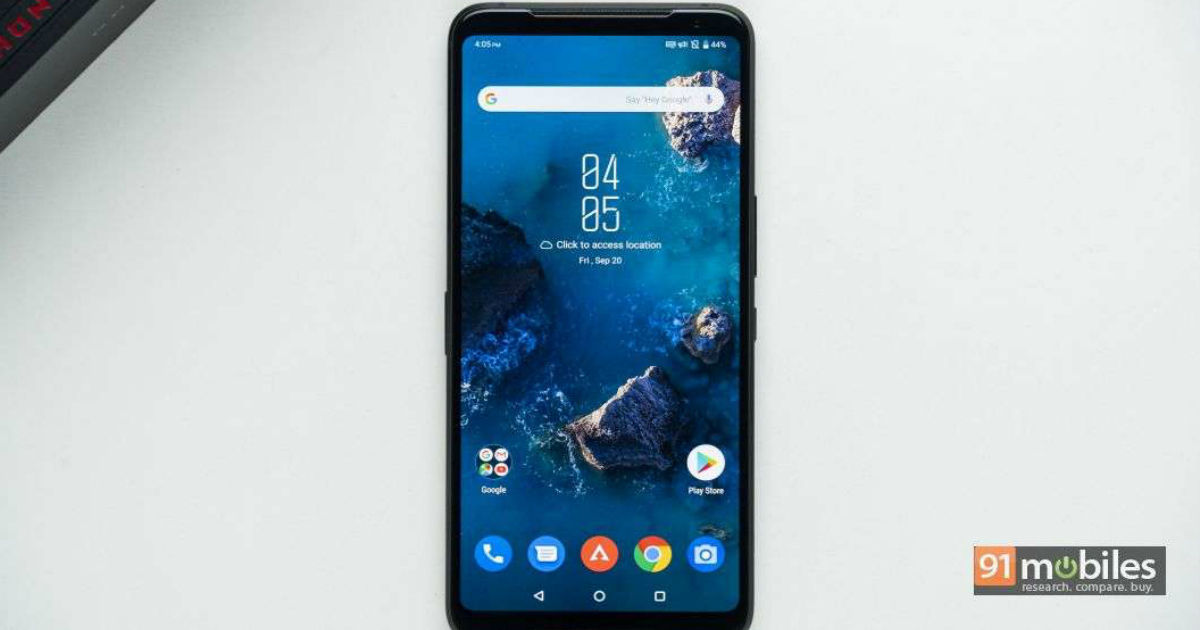 ASUS ROG Phone 3 has been a familiar face to leaks and the rumour mill in the past couple of weeks. The handset was spotted on TENAA certification, revealing complete specifications and also the design, leaving nothing to the imagination. While there are speculations the Taiwan brand may unveil the phone as early as next month, nothing was officially announced. Changing that, ASUS has finally confirmed the ROG Phone 3 will go official in July, similar to its predecessor. However, the exact date has been kept under the wraps for now. ASUS ROG Phone 3 will have optimisations from Tencent. 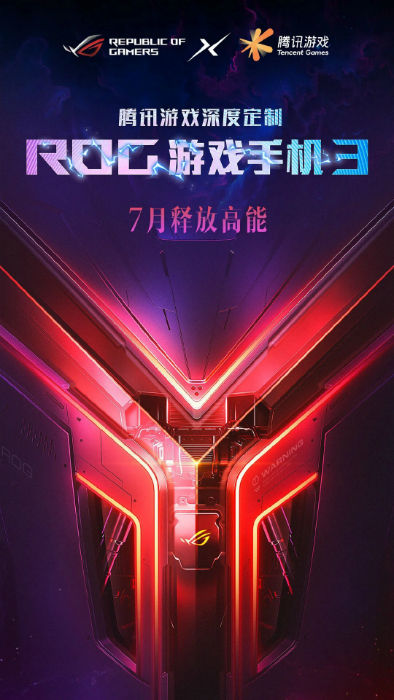 Talking about the specifications, the ASUS ROG Phone 3 is expected to ship with a 6.59-inch full-HD+ AMOLED display with 2,340 × 1,080 pixels resolution and 144Hz refresh rate. The phone will likely be powered by the Snapdragon 865 SoC coupled with Adreno 650 GPU. The handset has been tipped to pack up to 16GB RAM and up to 512GB storage that may not be further expandable. The handset is expected to run on Android 10 OS with ROG UI skin on top. Talking about the optics, the ASUS ROG Phone 3 will reportedly have a 64MP primary sensor, which probably will be accompanied by an ultra-wide-angle lens and a telephoto lens. For selfies, it could have a 13MP snapper on the front.

The ASUS ROG Phone 3 has been tipped to have an in-display fingerprint sensor for security and customisable RGB lighting. A beefy 6,000mAh battery with 30W HyperCharge support is said to fuel the phone. We’ve also come across a leaked hands-on video of the phone, showing off the entire design, which is pretty much identical to the ROG Phone 2. Since the company is yet to reveal the exact launch date, keep an eye out as we will update you as and when it happens.