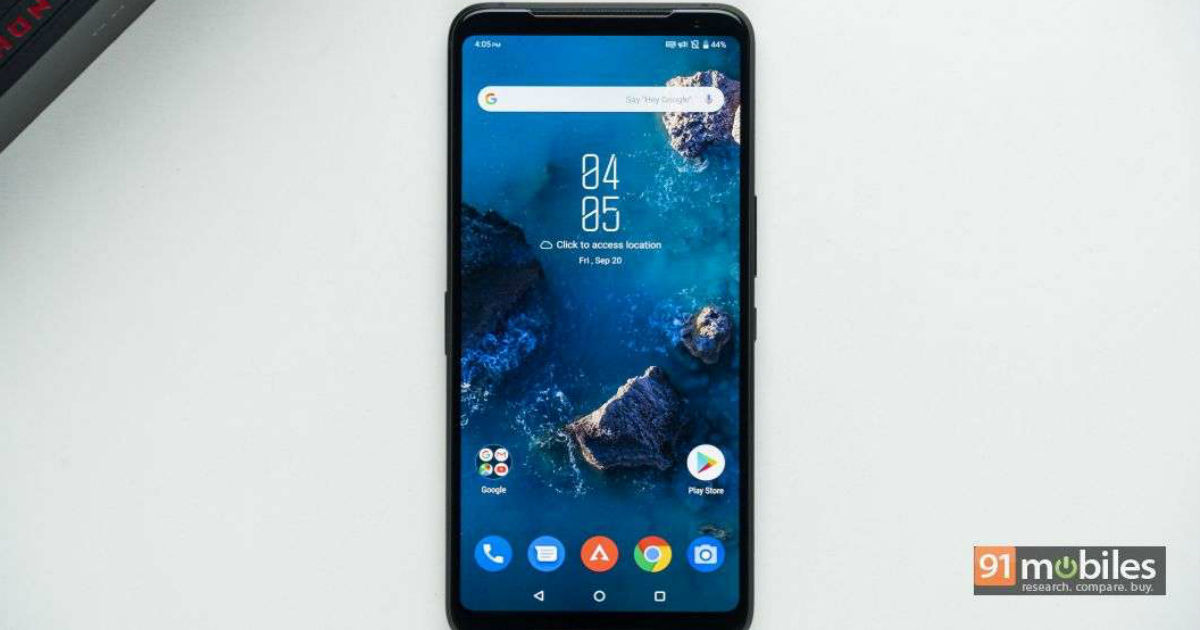 ASUS ROG Phone 3 is the third instalment in the company’s gaming segment and it is expected to launch soon. The handset was recently spotted on Wi-Fi Alliance, EEC, and Geekbench platforms. Now, the ASUS ROG Phone 3 has been certified by TENAA in China with model number ASUS 10003DD. The listing reveals key ROG Phone 3 specifications that include the display details, 5G support and a large battery capacity that will power the gaming smartphone.

According to the TENAA listing, the ASUS ROG Phone 3 sports a 6.59-inch display, presumably with a full HD+ resolution. The handset will have 5G connectivity with SA/NSA support, which is to be expected as the phone is rumoured to come with the Snapdragon 865 flagship chipset. The certification site also mentions that phone will pack a large 5,800mAh battery, dual SIM slots and will measure 171 x 78 x 9.85mm. While it doesn’t mention the Android version, we’re assuming it will come with Android 10 out of the box. Unfortunately, the TENAA listing doesn’t include images of the ROG Phone 3, but they should show up in the days to come. Additionally, the ASUS ROG Phone 3 is tipped to come in two models- 8GB and 12GB RAM. The latter variant managed to score 910 points in the single-core test and 3,229 points in the multi-core test. The 8GB RAM model achieved 902 points and 3,074 points, respectively, on Geekbench. Connectivity features may include Qualcomm QCA6390 chipset, 2×2 dual-band Wi-Fi a/b/g/n/ac/ax, Wi-Fi Direct, and Miracast support. The ASUS ROG Phone 3 is rumoured to launch in July, so we should know more details going forward.
ShareTweetShare