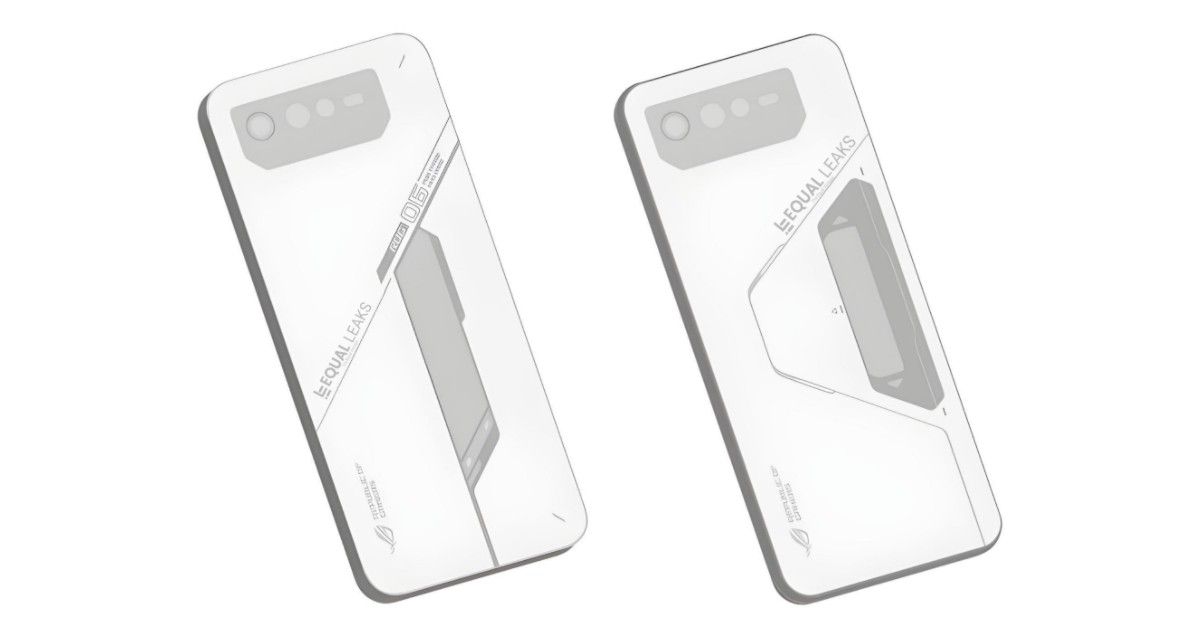 ASUS unveiled the ROG Phone 5, ROG Phone 5 Pro, and ROG Phone 5 Ultimate back in March 2021. Later in August, it refreshed the series with ROG Phone 5s and 5s Pro. Now, it looks like the company is preparing for the launch of the successor, probably dubbed as the ROG Phone 6 and ROG Phone 6 Pro. New 2D renders of the flagships have surfaced on the internet, courtesy of EqualLeaks. Design-wise, they both look quite identical to the ROG Phone 5, with changes limited to the camera arrangement, secondary display, and the back panel’s graphics.

In order to distinguish one from the other, the ROG Phone 6 and 6 Pro have different back graphics and secondary screen designs. There’s ROG (Republic of Gamers) branding at the bottom. Unfortunately, not much else is known about the phones yet but we should start hearing more information as we inch closer to the launch, which could happen in March.

As we mentioned, the ROG Phone 6 series will take over from the ROG Phone 5 Ultimate as ASUS’ flagship models. The phone was launched in India just a week ago and is listed on Flipkart for Rs 79,999 (though out of stock at the moment).

The handset is powered by the Snapdragon 888 SoC paired with up to Adreno 660 GPU, up to 18GB RAM, and up to 512GB UFS 3.1 storage. The phone runs on Android 11-based ROG UI custom skin and has an in-display fingerprint sensor for security.

ASUS ROG Phone 5 Ultimate has a triple camera setup at the back with a 64MP (f/1.8 aperture) Sony IMX686 sensor, a 13MP (f/2.4 aperture) 125-degree wide-angle sensor, and a 5MP macro sensor. There is a 24MP snapper on the front for selfies and video calling. 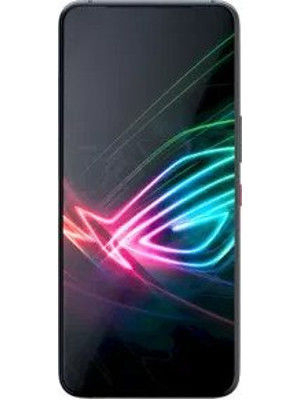 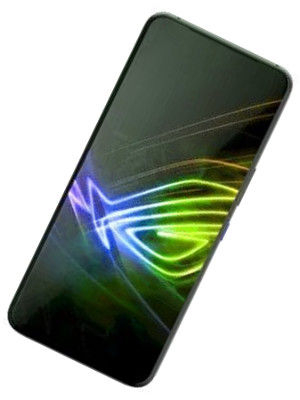 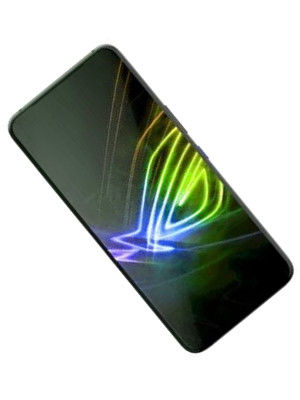