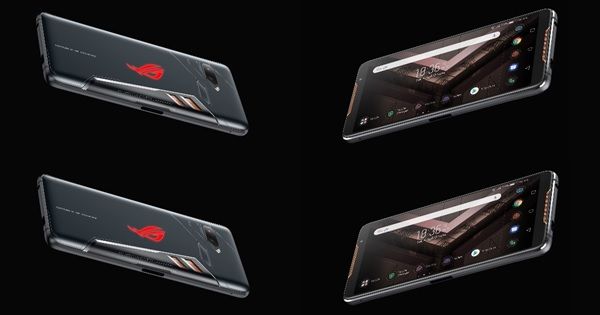 “The first gaming smartphone from ASUS brings the top-notch Snapdragon 845 SoC, as well as an Adreno 630 GPU and 8GB of RAM”

In the past few months, we’ve seen the launch of a handful of gaming-centric smartphones like the Razor Phone, nubia Red Magic, and the Xiaomi Black Shark. Today, at Computex 2018 in Taipei, ASUS has also boarded the bandwagon of gaming smartphones with the launch of the ROG Phone. The handset has been launched under the brand’s ROG (Republic of Gamers) series, which already includes a handful of gaming laptops and PCs. 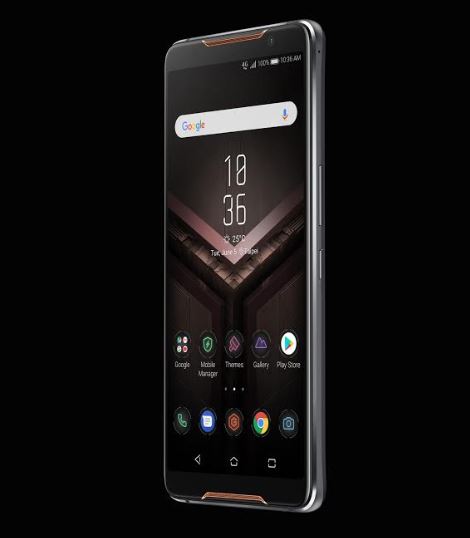 The ASUS ROG Phone flaunts a 6-inch AMOLED display bearing a resolution of 2,160 x 1,080 pixels. The flagship offers an ultra-fast screen with 90Hz refresh rate and 1ms pixel response time for blur-free visuals that are smooth as silk, says the brand. The phone comes with an optional TwinView Dock, which converts the ROG Phone into a dual-screen console. The dock comes with a front-facing quad-speaker system, two physical trigger keys, a dual-haptic force-feedback engine, an enhanced cooling system, and 6,000mAh extended battery pack. There’s also another optional accessory for the handset called the Mobile Desktop Dock, which allows you to connect the ROG Phone to an external 4K UHD monitor, mouse and keyboard.

Powering the ASUS ROG Phone is an octa-core Qualcomm Snapdragon 845 processor, aided by 8GB of RAM and an Adreno 630 GPU. Notably, the ROG Phone is the world’s fastest Snapdragon 845 SoC-powered smartphone with a clock speed of 2.96GHz.  The phone comes in two storage configurations – 128GB and 512GB. The phone flaunts Qualcomm’s Snapdragon X20 LTE modem, which promises to deliver up to 1.2Gbps Cat 18 LTE download speeds and 4×4 MIMO on up to three aggregated carriers. There’s also support for USB Type 3.1 and a 3.5mm headphone jack. 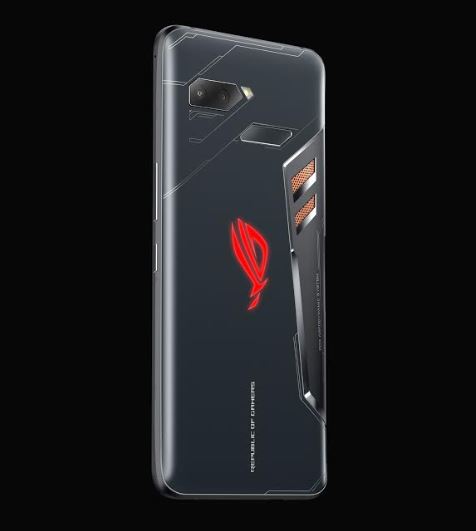 ASUS hasn’t yet revealed the pricing and availability of the ROG Phone at the moment. Given the flagship specs, we expect the phone to be available at a steep price.