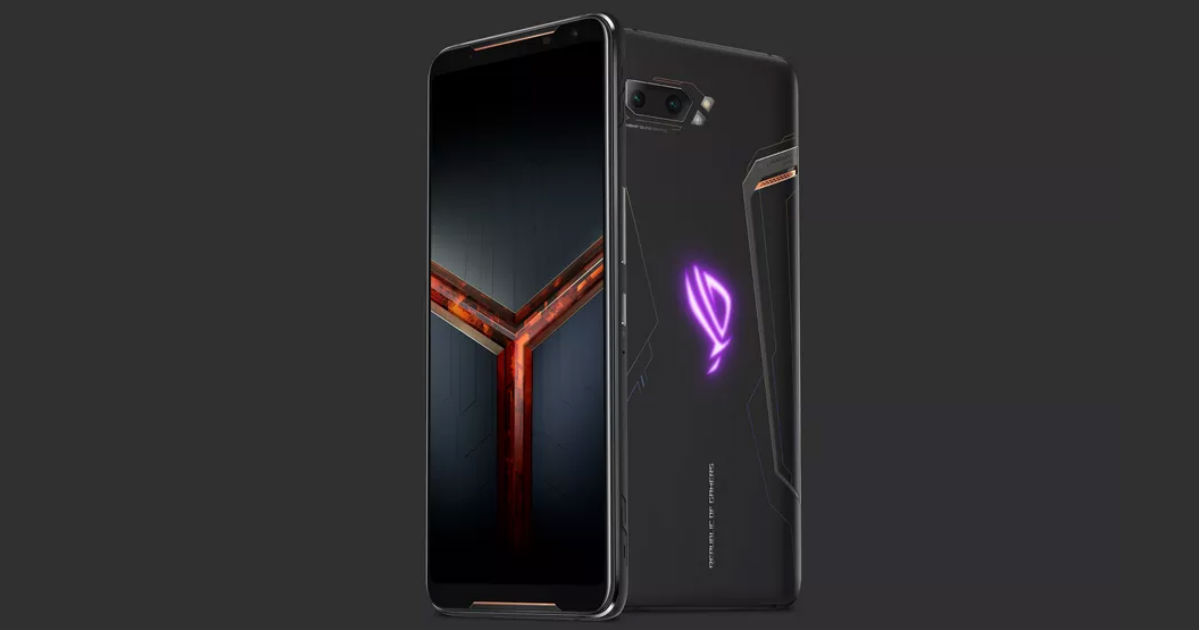 To recall, the ROG Phone II was the industry’s first smartphone to rock the Qualcomm Snapdragon 855 Plus SoC. The mobile platform has a slightly better clock speed compared to the Snapdragon 855 and “special” Adreno 640 GPU to take care of the graphics. The phone features a 6.59-inch AMOLED display with full HD+ resolution and a 120Hz screen refresh rate for a sharp and fluid experience. The phonemaker ships the handset with two RAM and storage configurations – 8GB + 128GB and 12GB + 512GB.

For photography, the handset rocks dual 48-megapixel + 13-megapixel sensors at the rear, while for selfies and video calling, there is a 24-megapixel snapper. The ROG Phone II runs Android 9 Pie-based ZenUI out of the box and houses a staggering 6,000mAh battery with 30W fast charging support. Other features include dual vibration motors, a cooling fan, controller pad, dual-screen accessory, Nintendo Switch Joy-Con like controllers, and a Switch-like docking station.

The ROG Phone II Ultimate Edition price is set at €1,199 (about Rs 95,000), which is over €300 (roughly Rs 24,000) more than the starting variant of the regular model. The handset will be available for sale in the country from October onwards. Apart from this, ASUS has also announced the availability of ROG Phone II outside China. The phone will start shipping in the European market starting later this month. 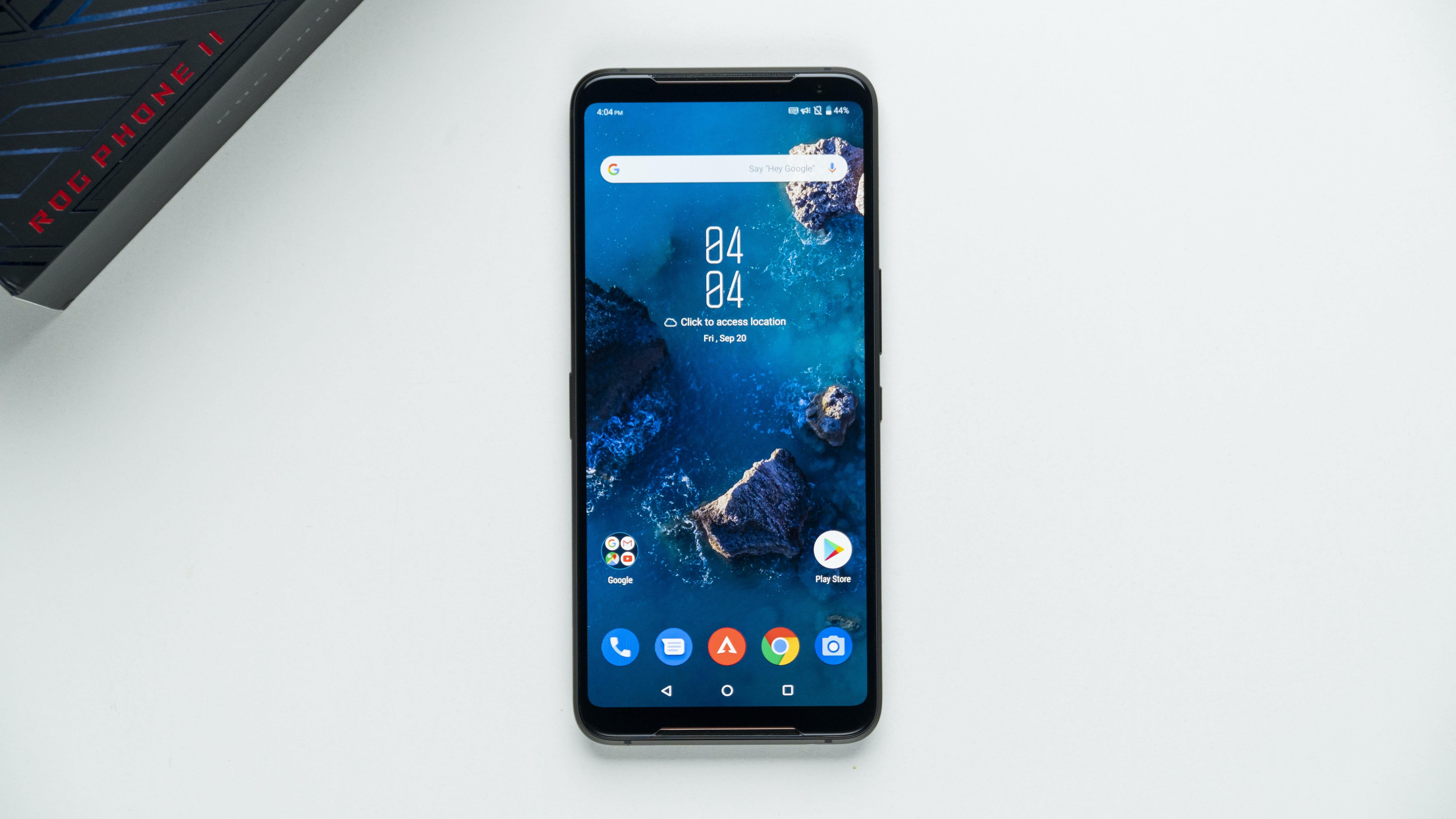 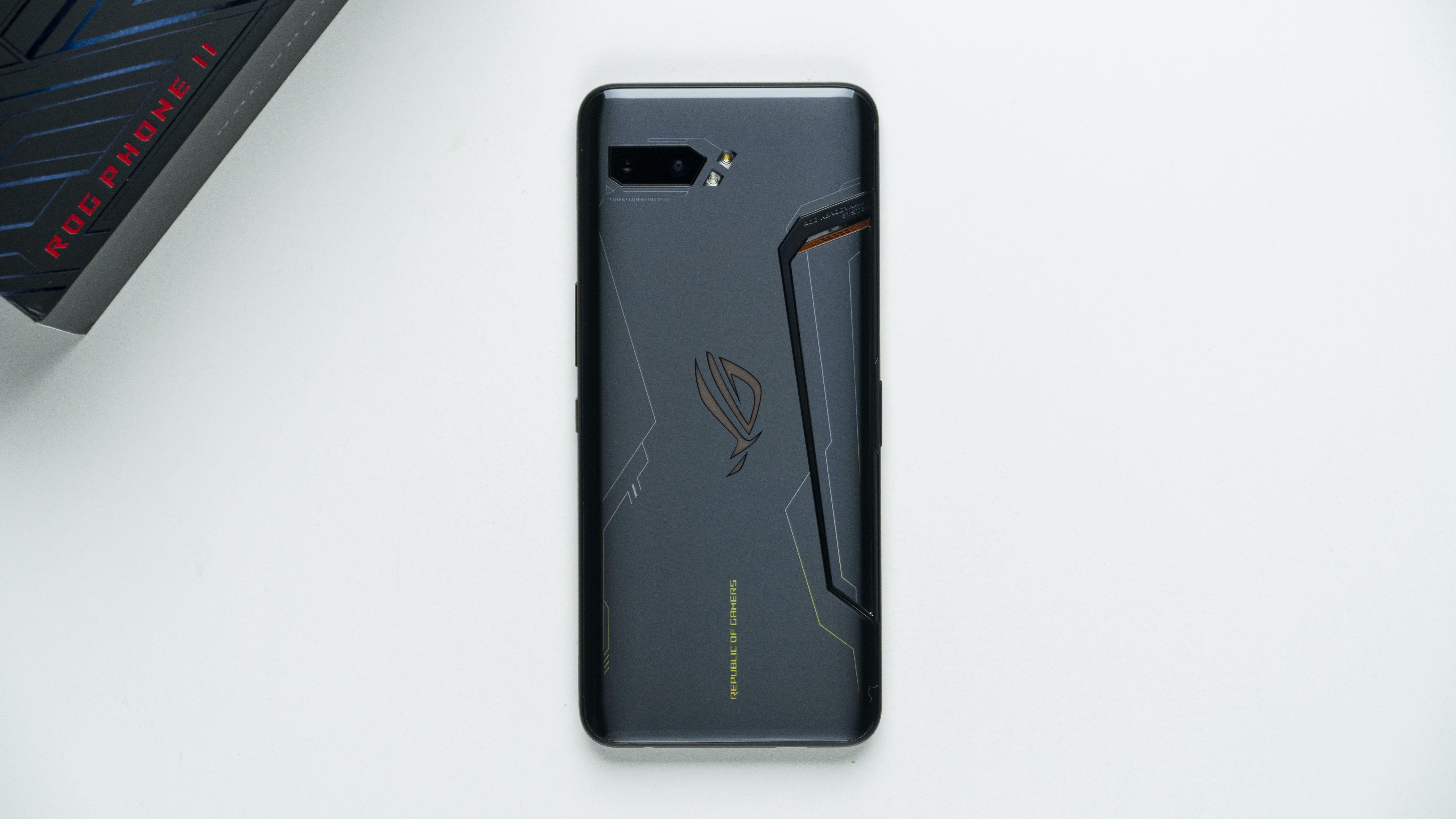 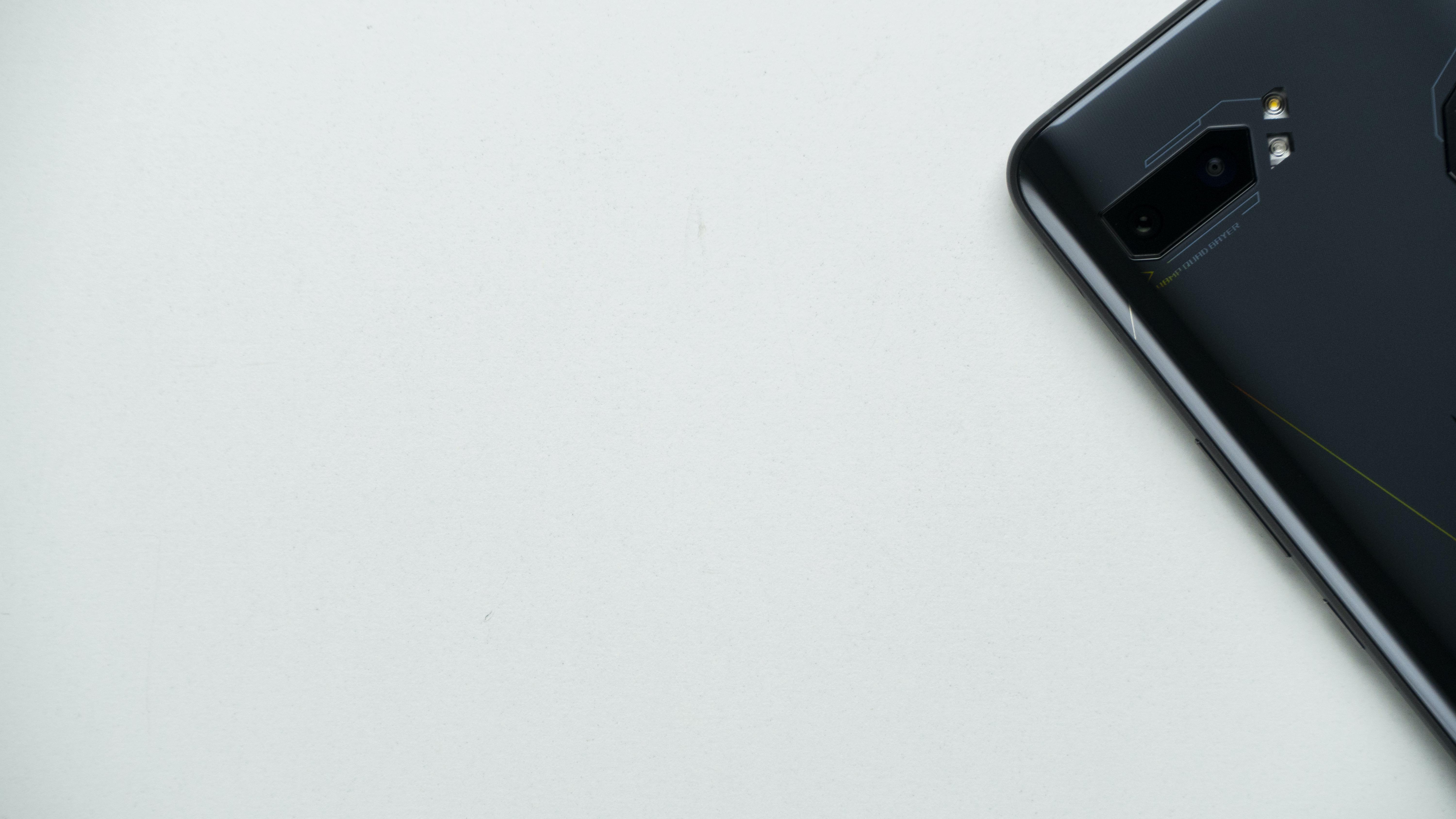 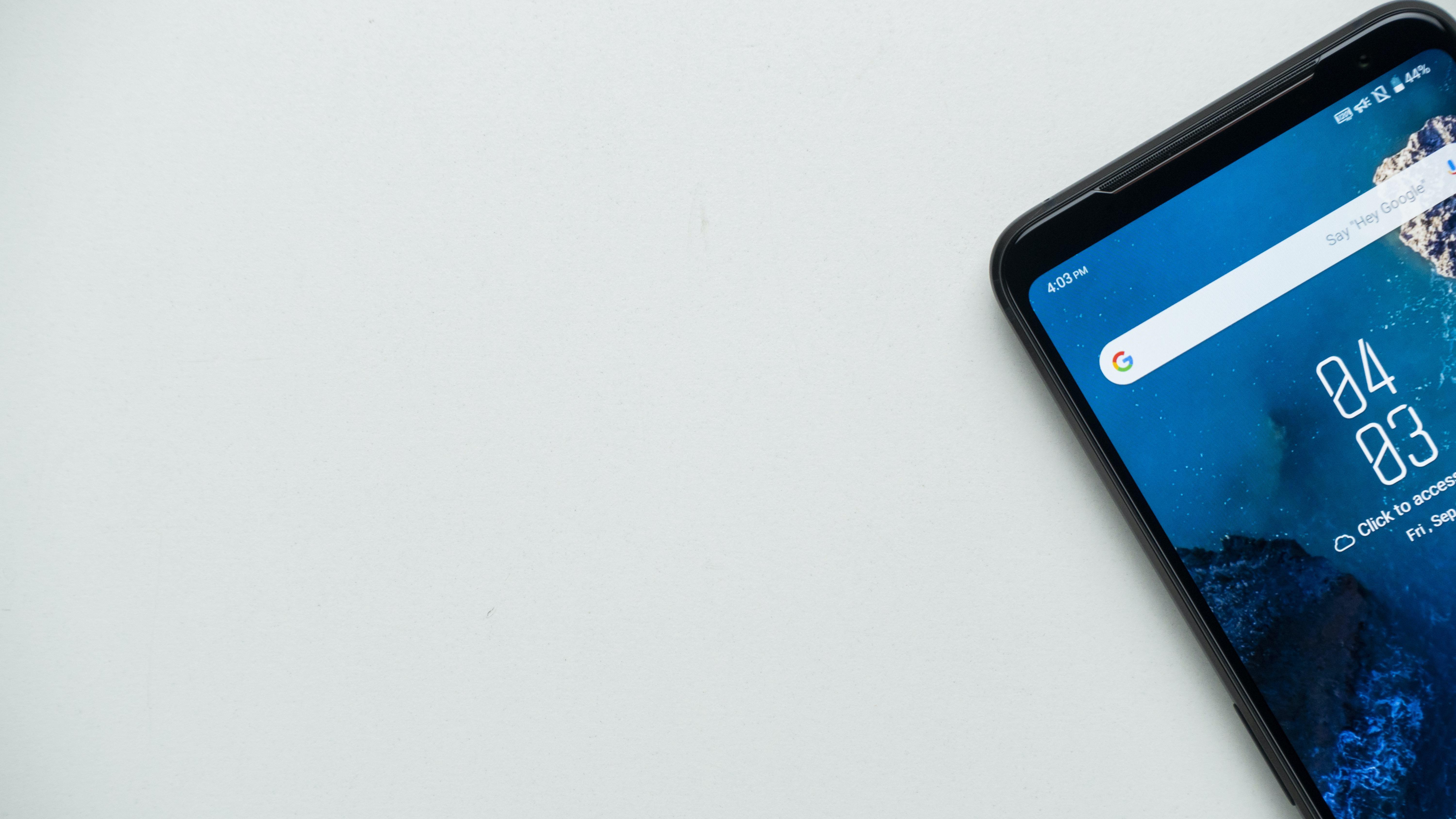 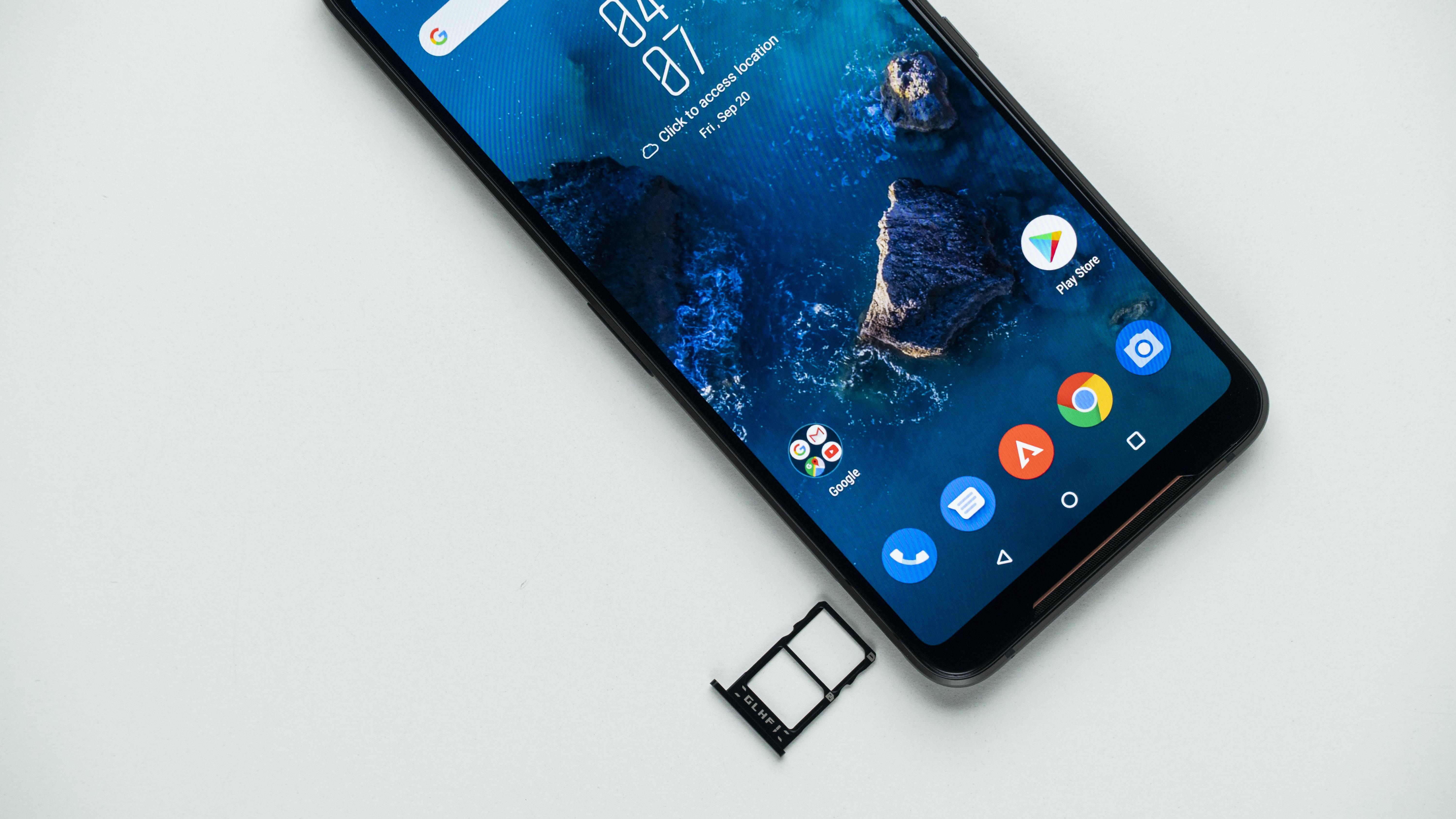 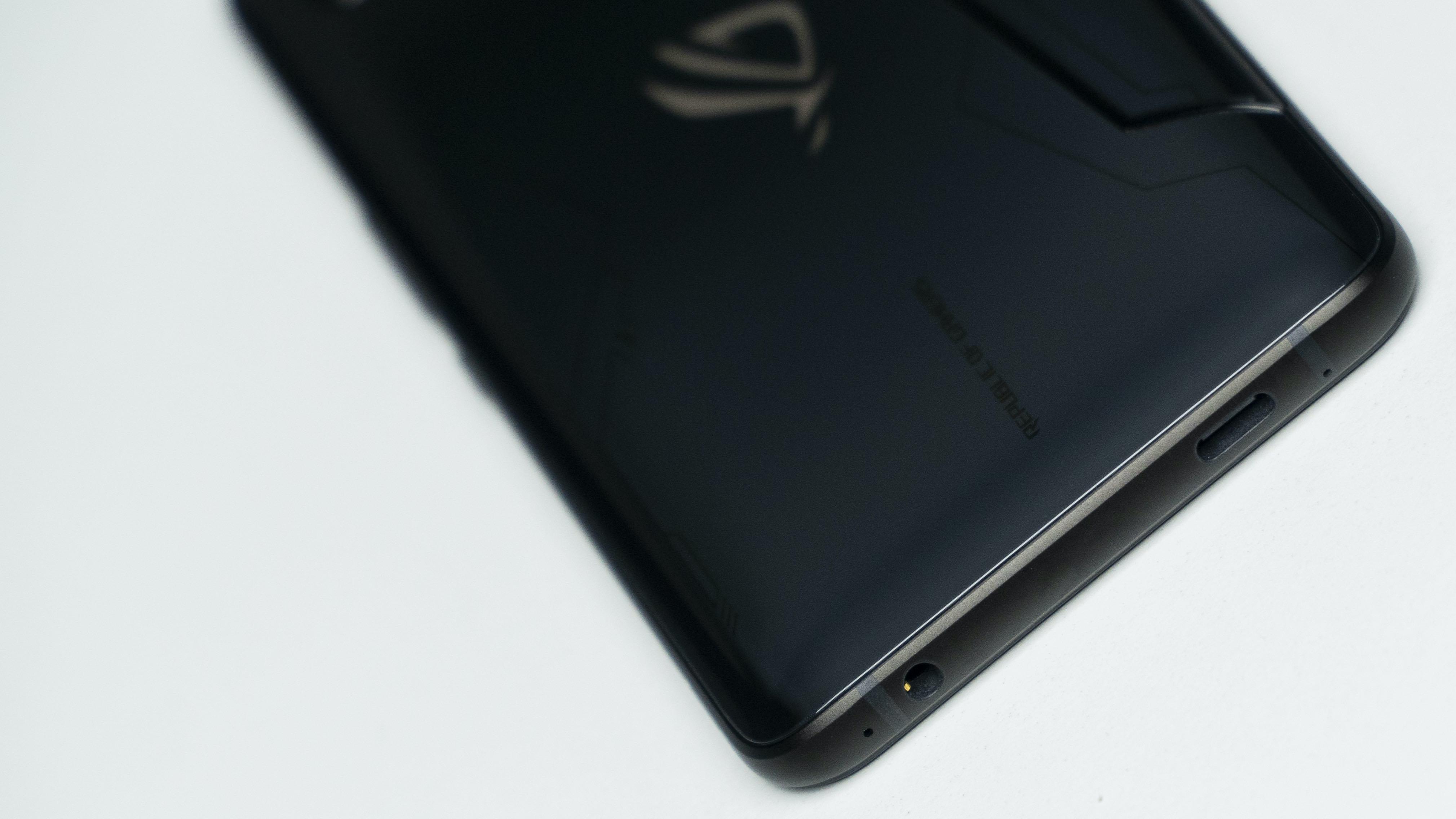 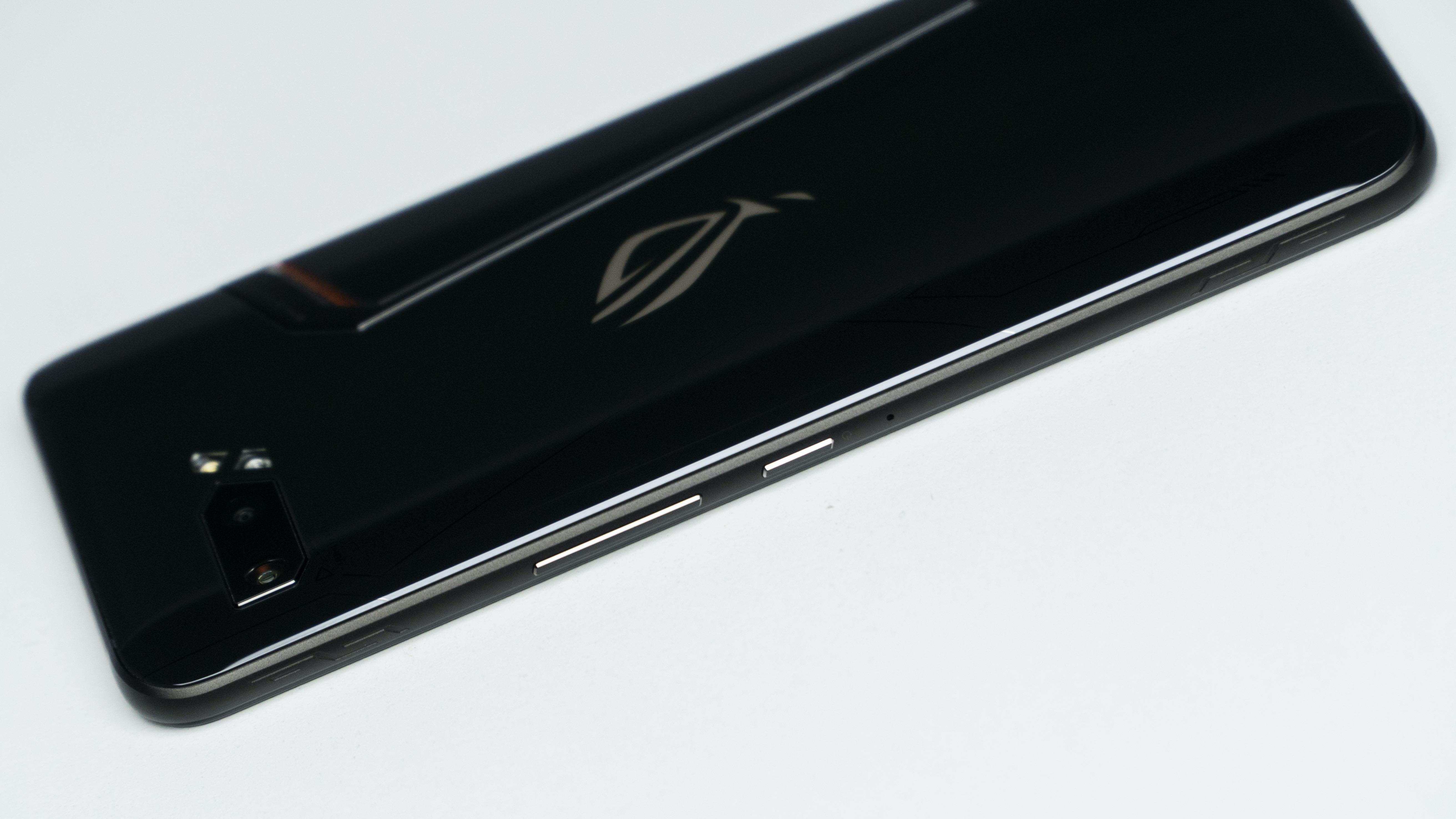 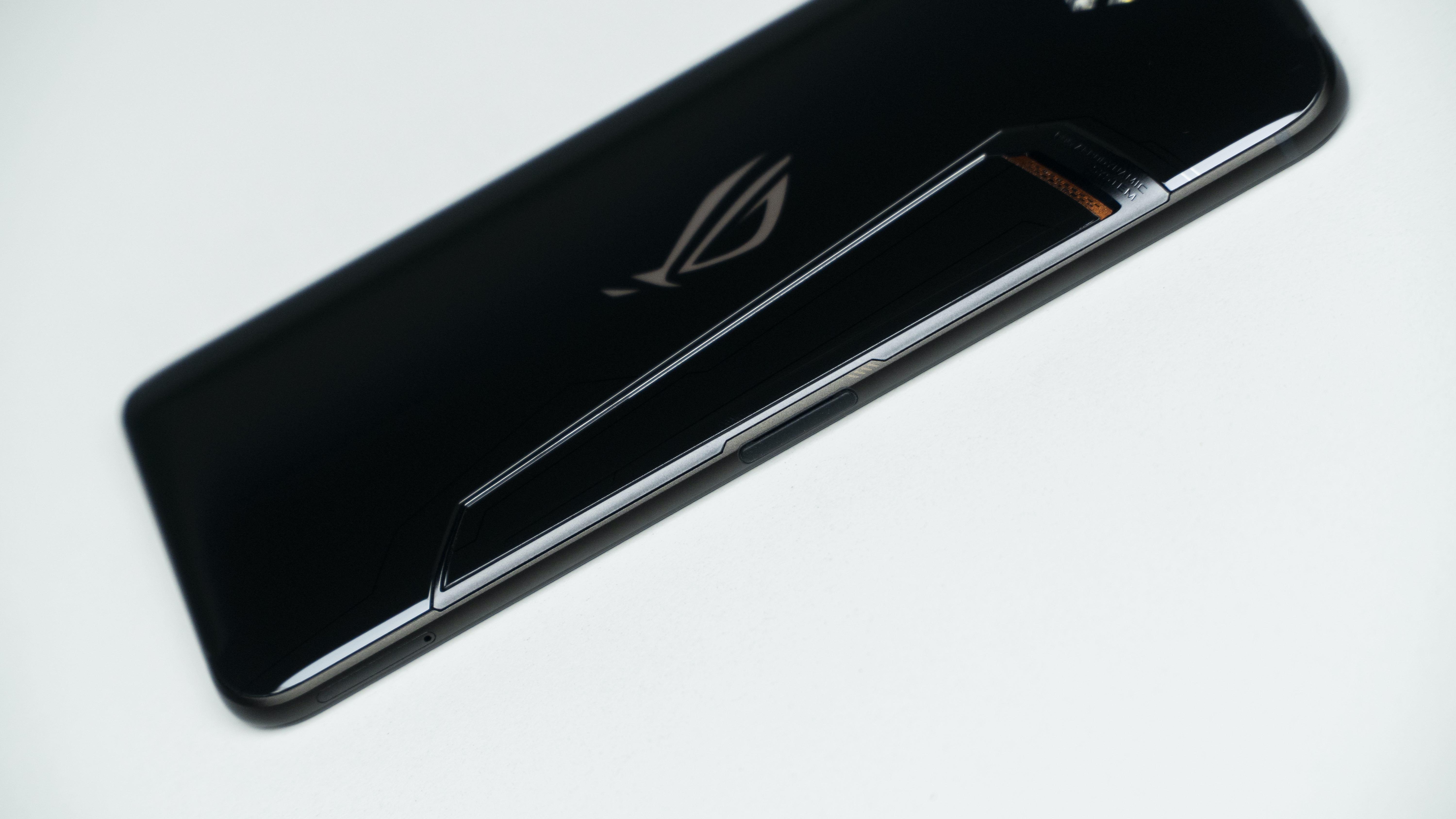 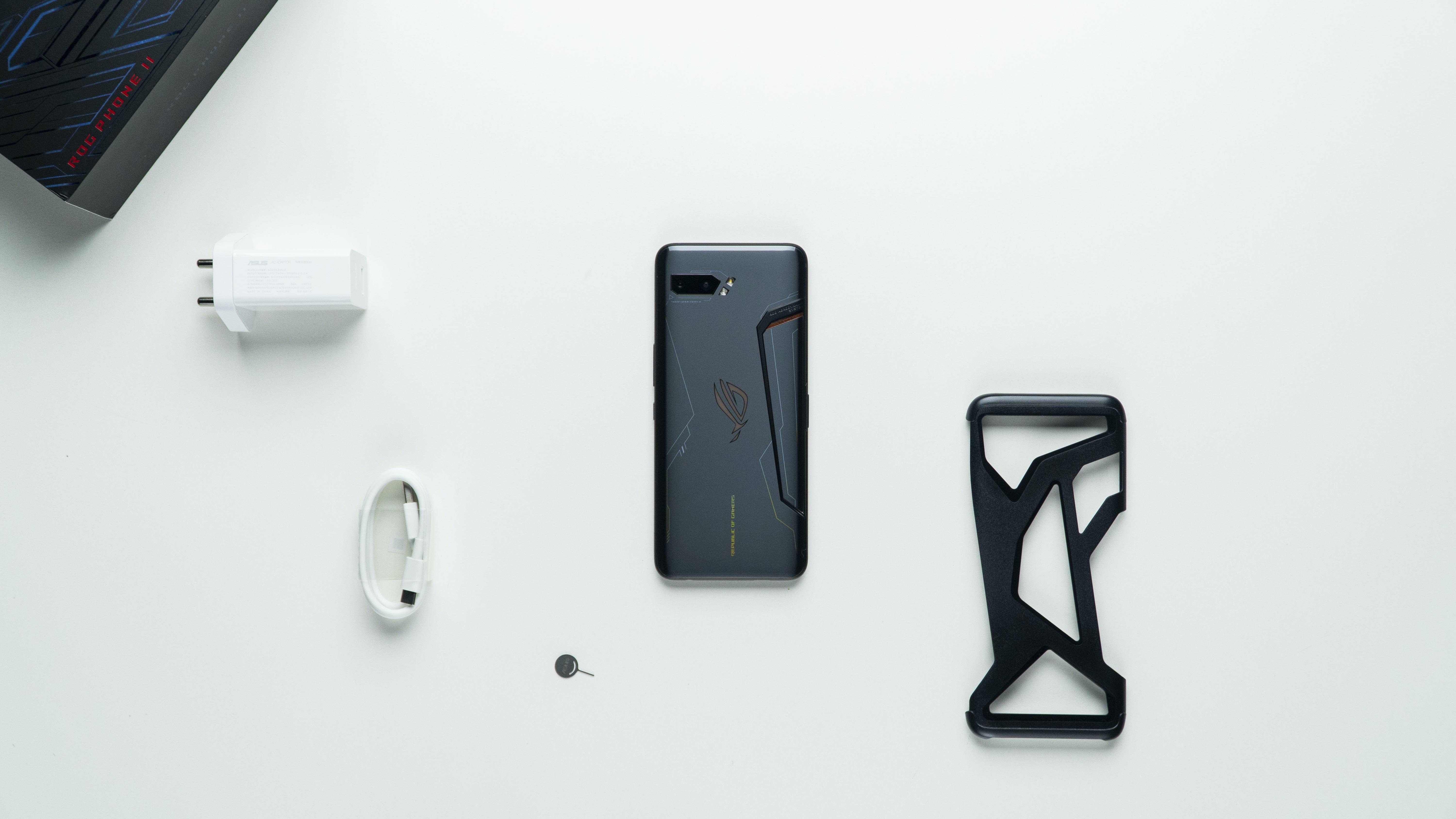 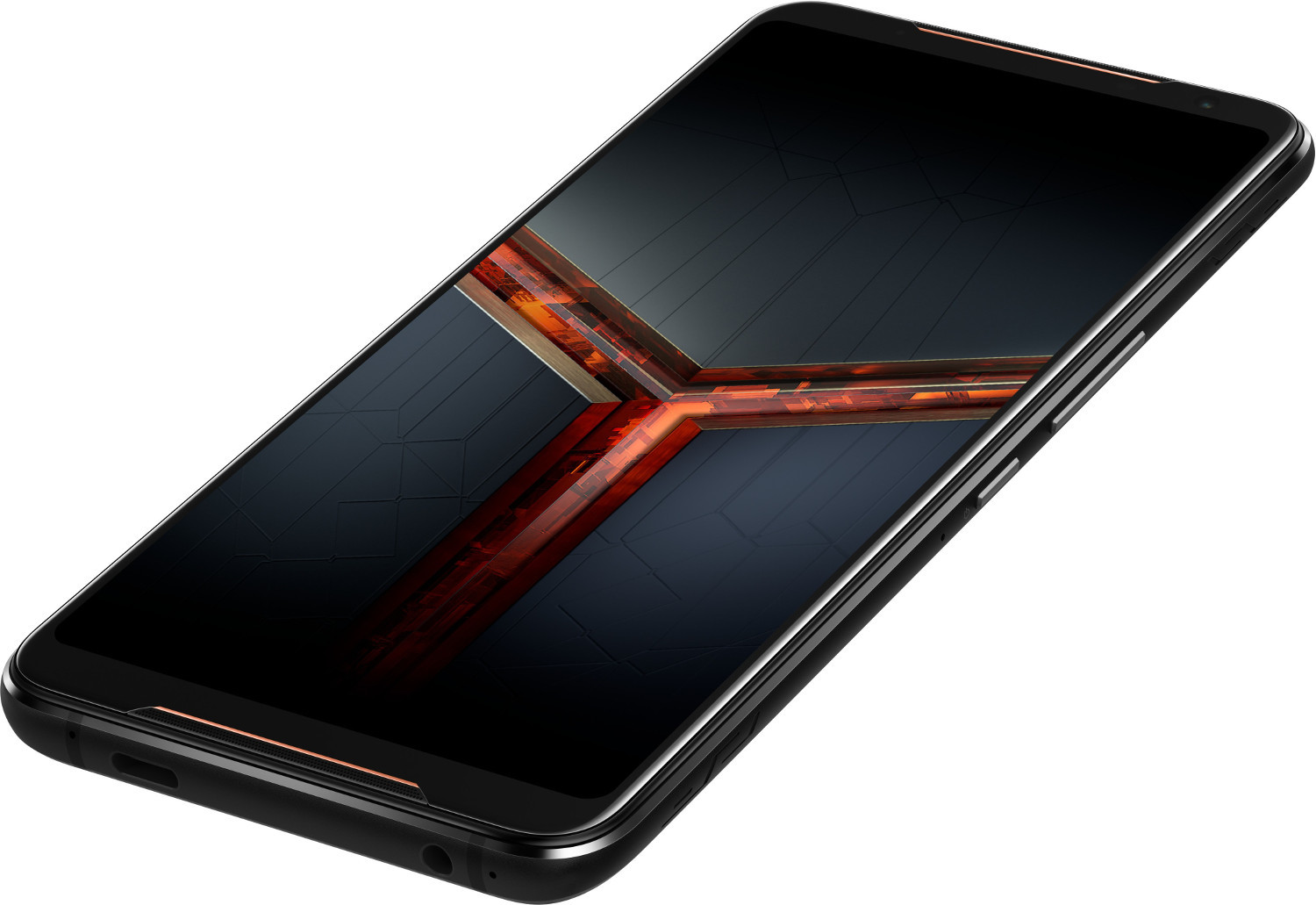 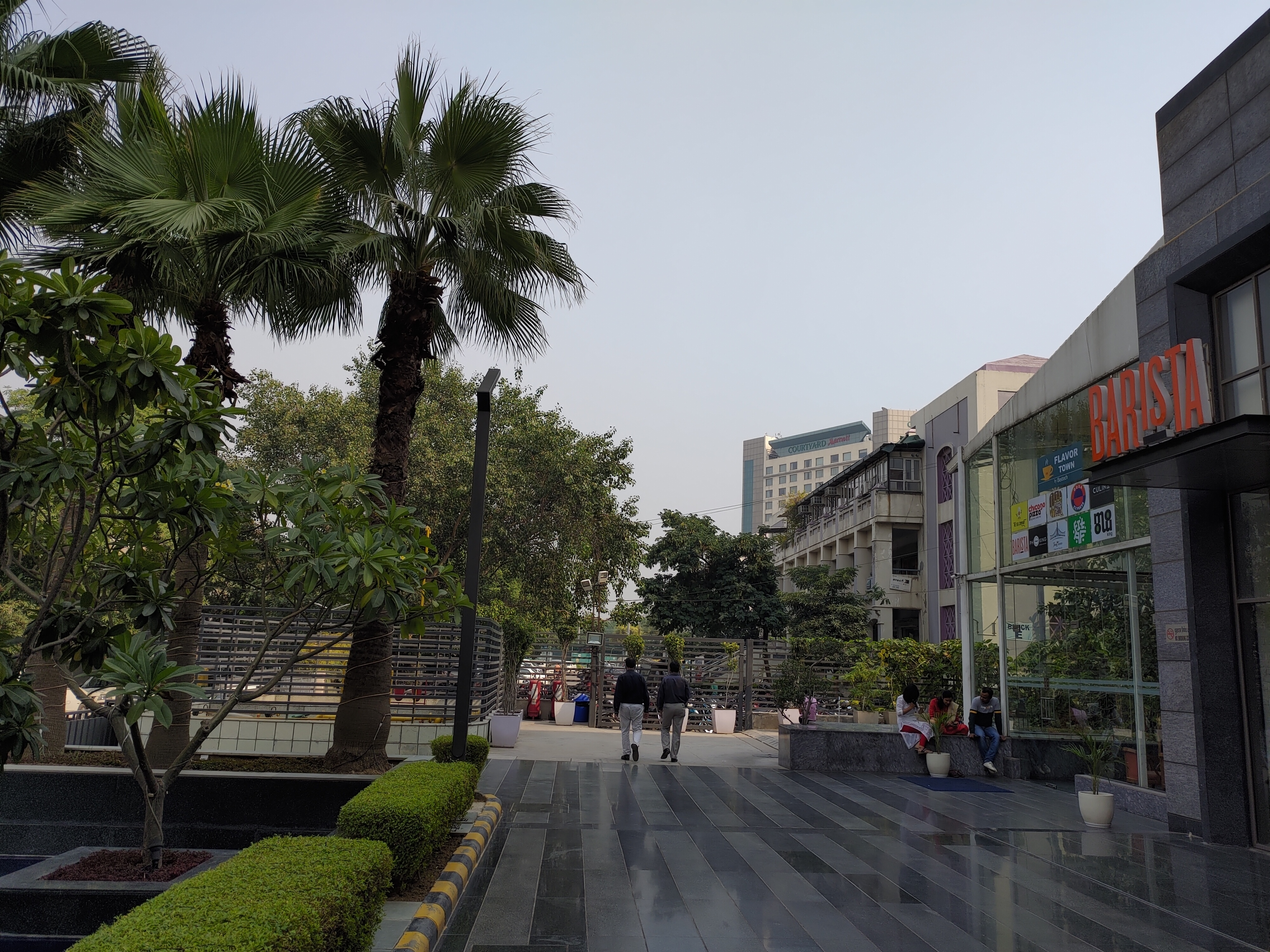 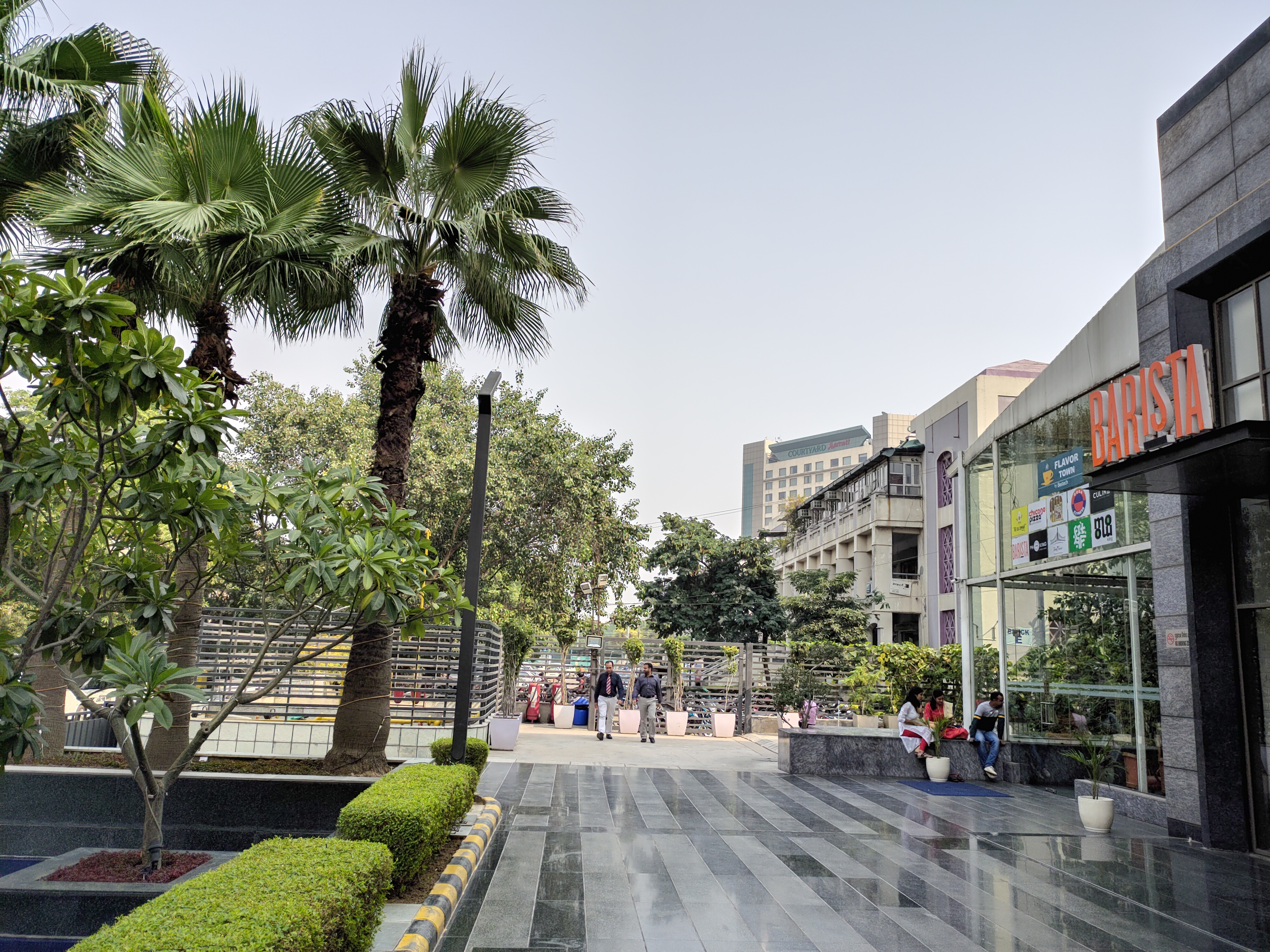 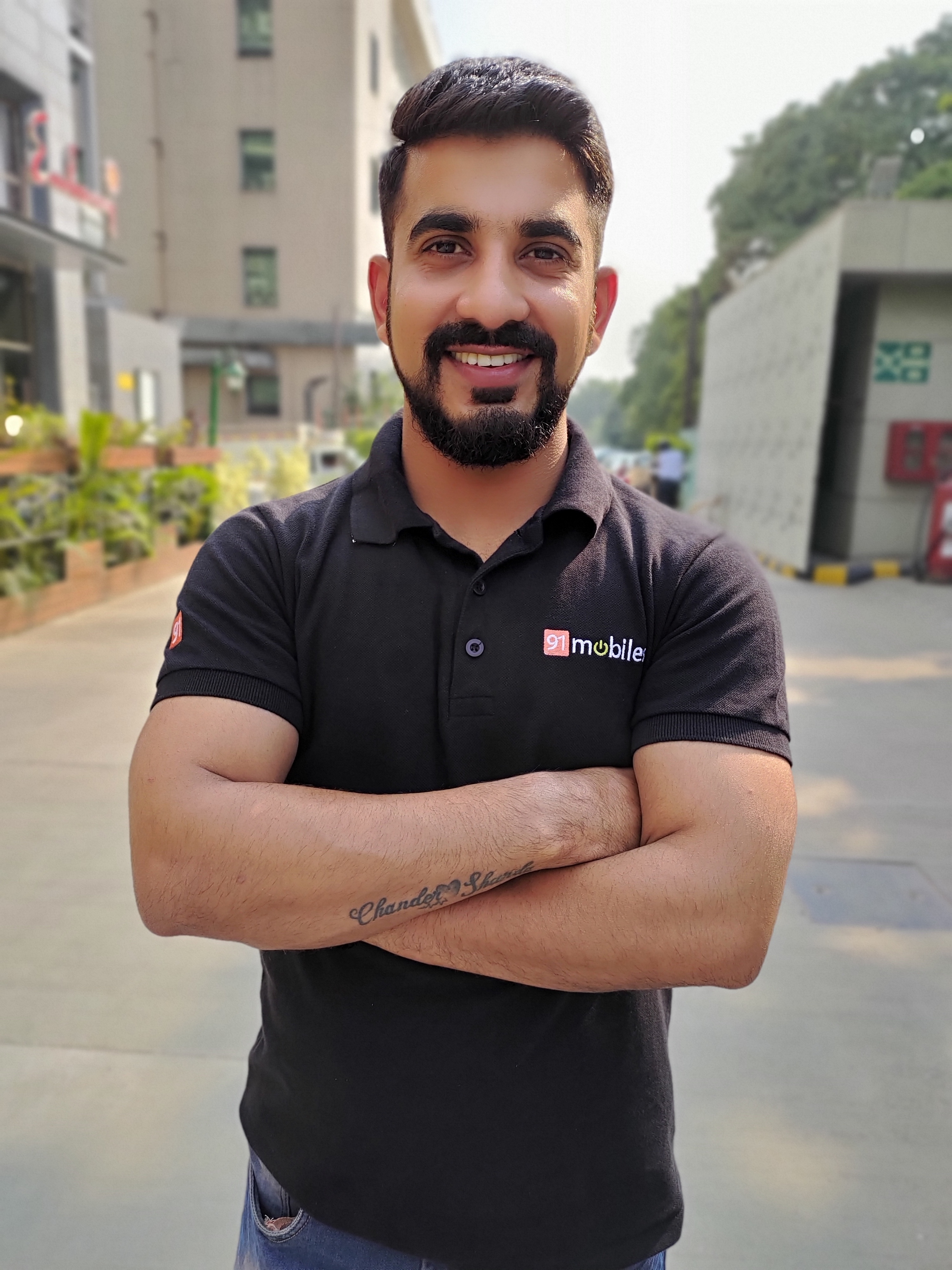 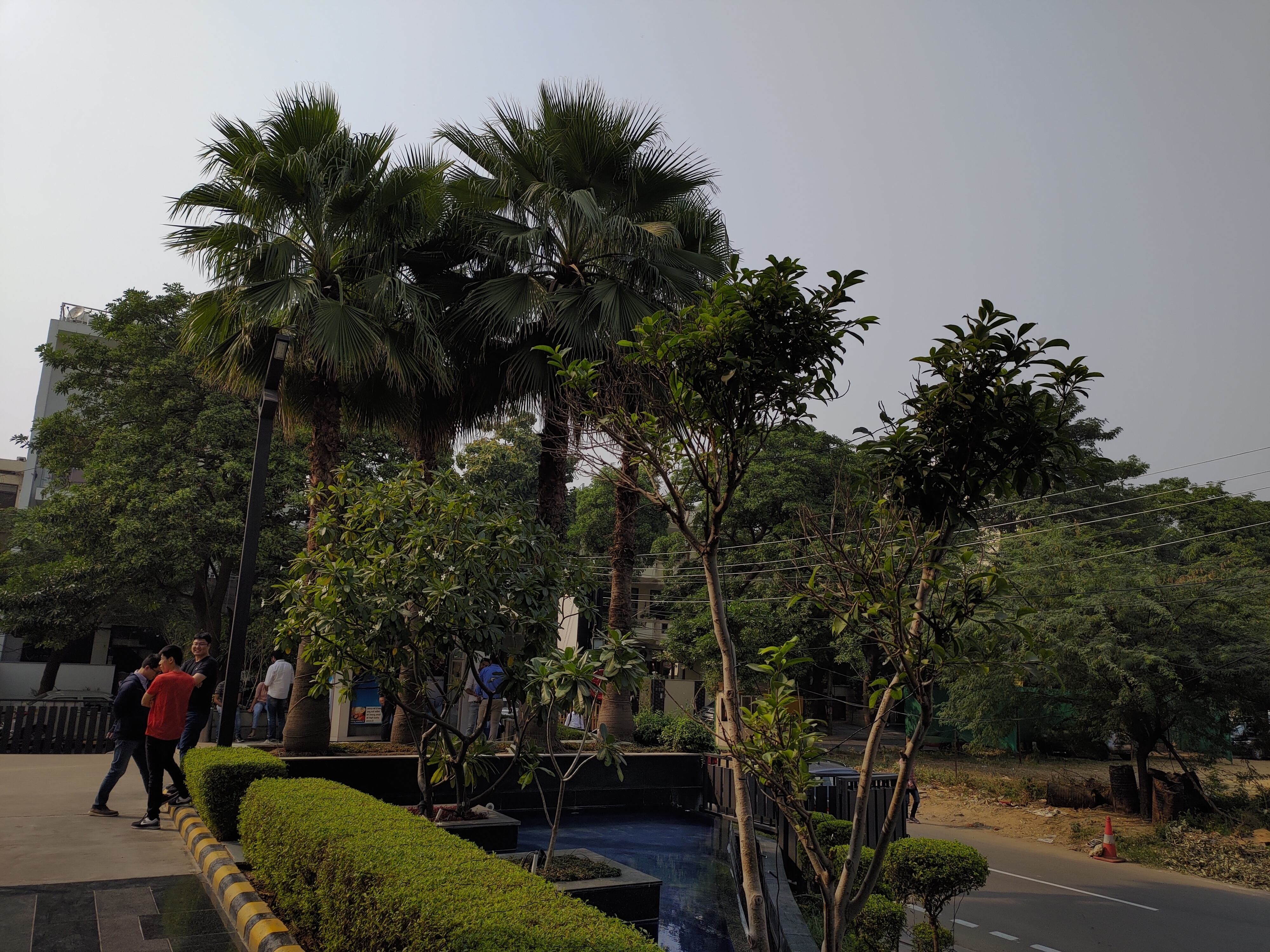 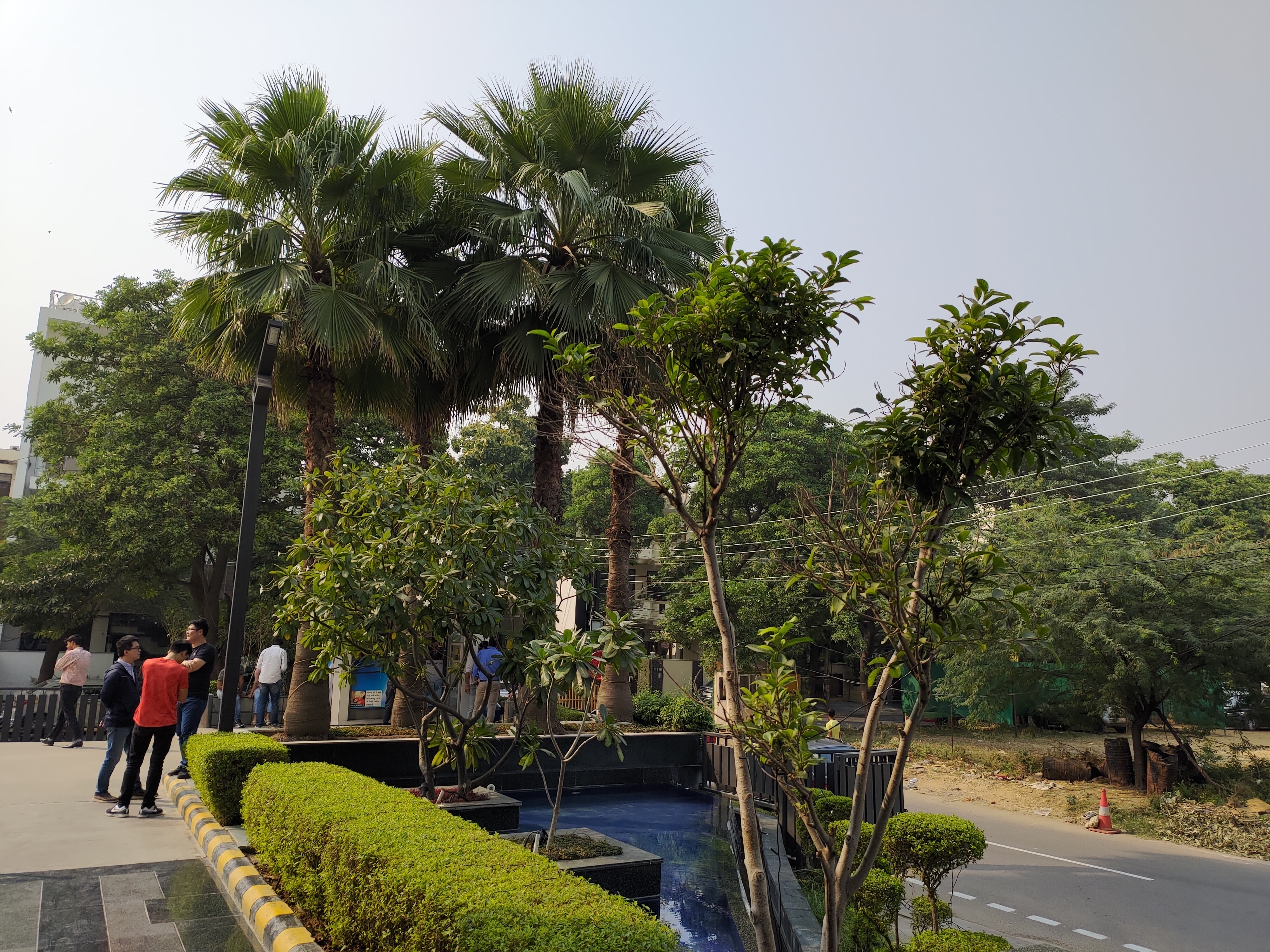 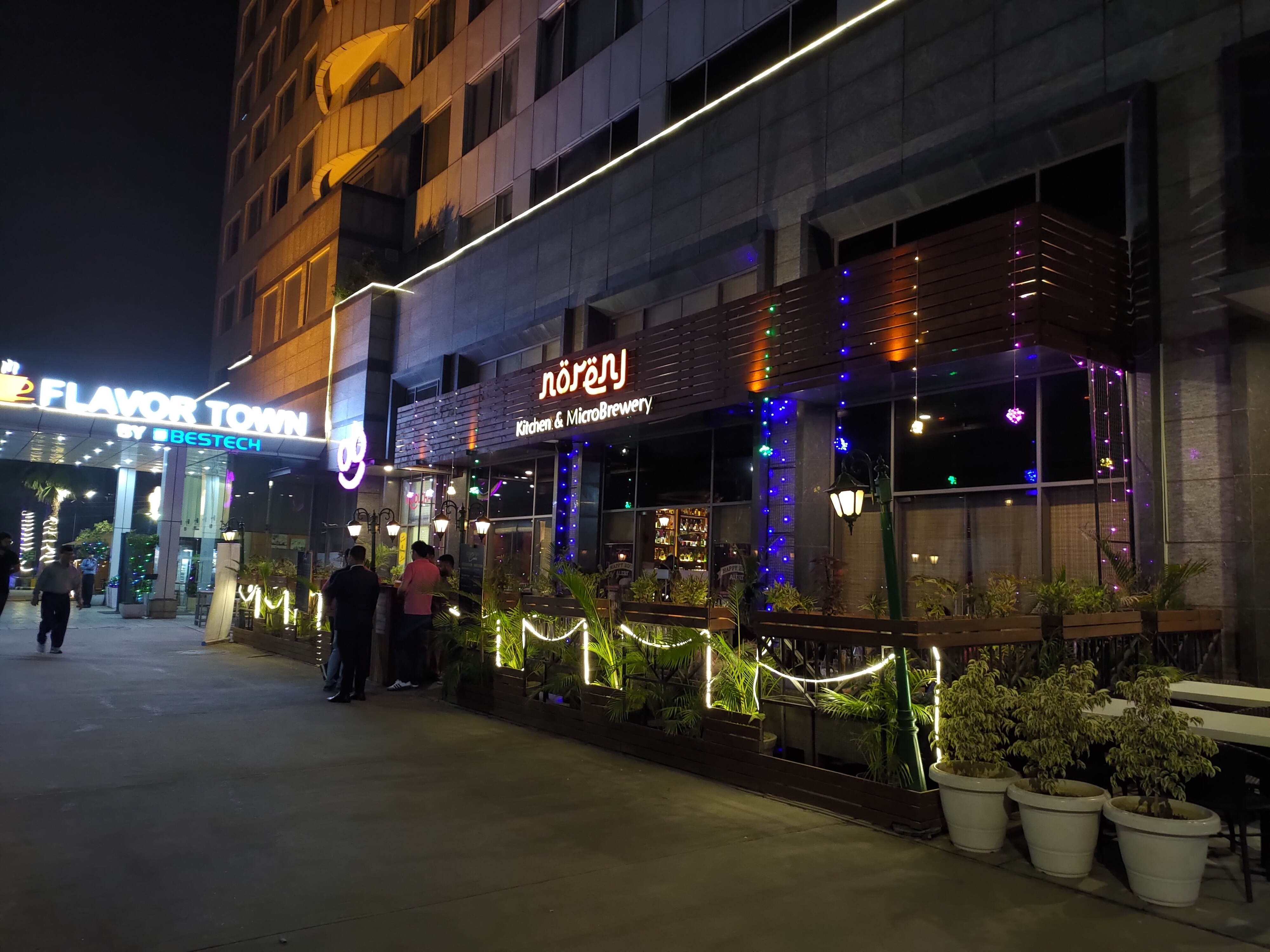 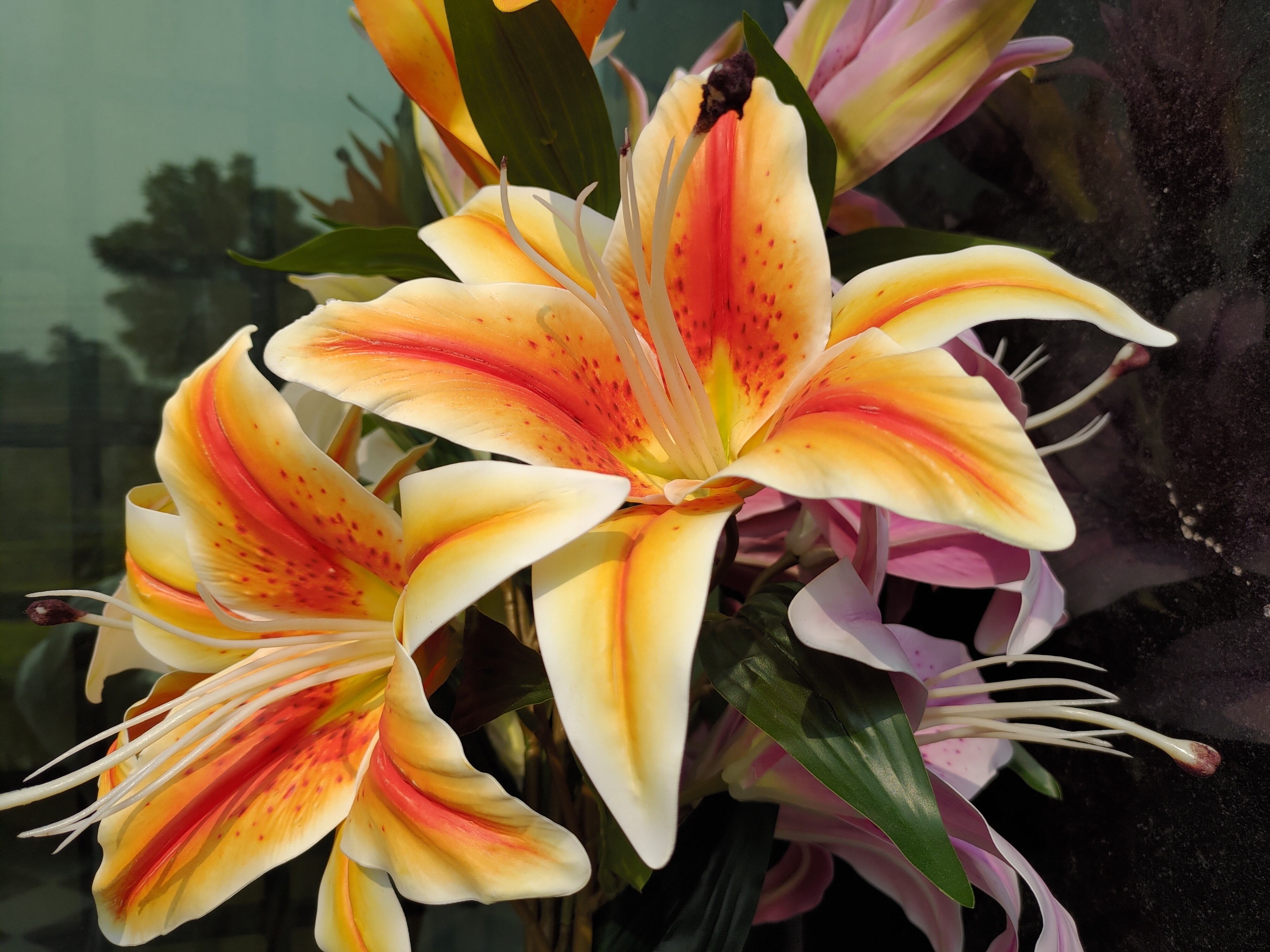 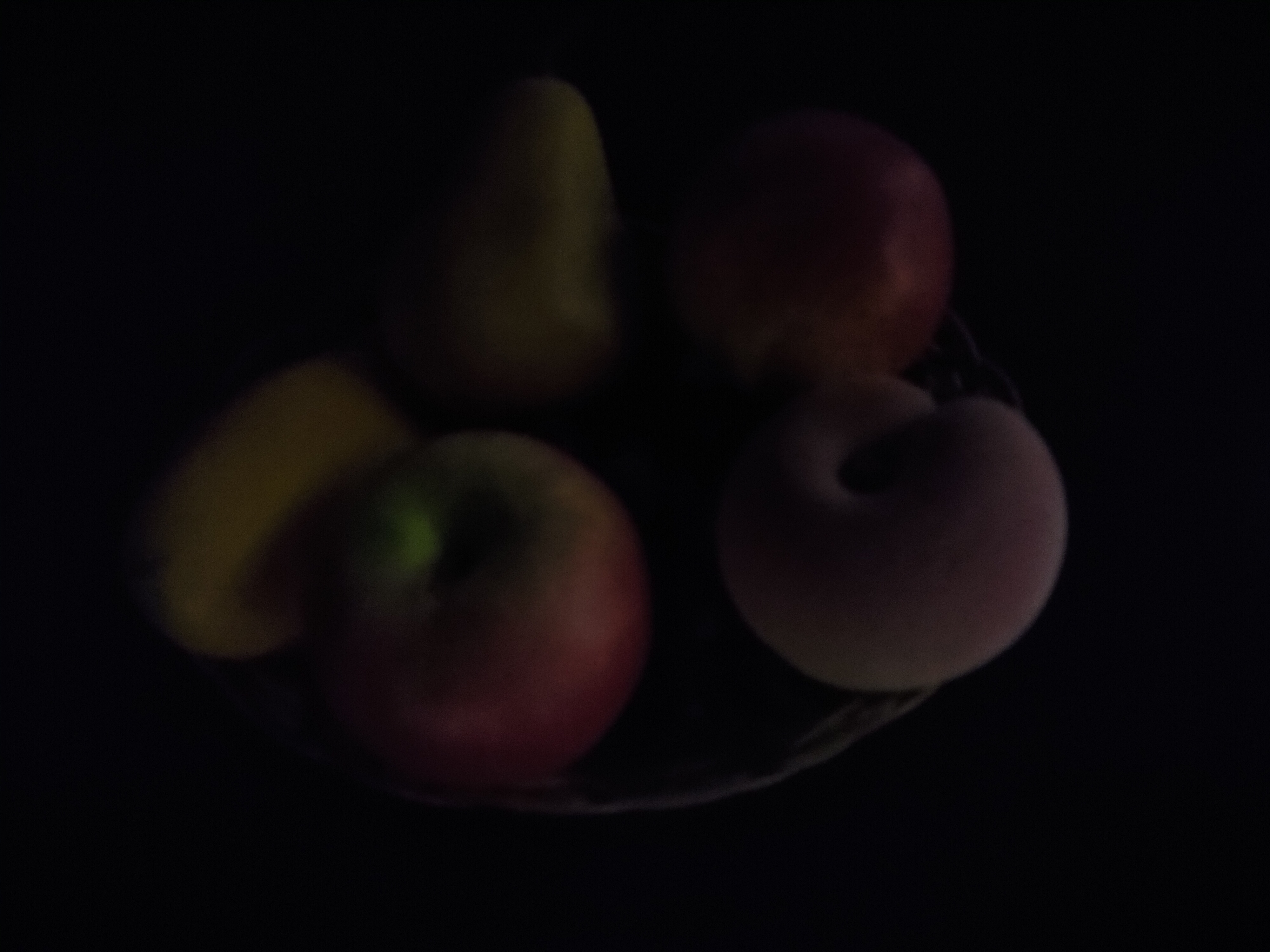 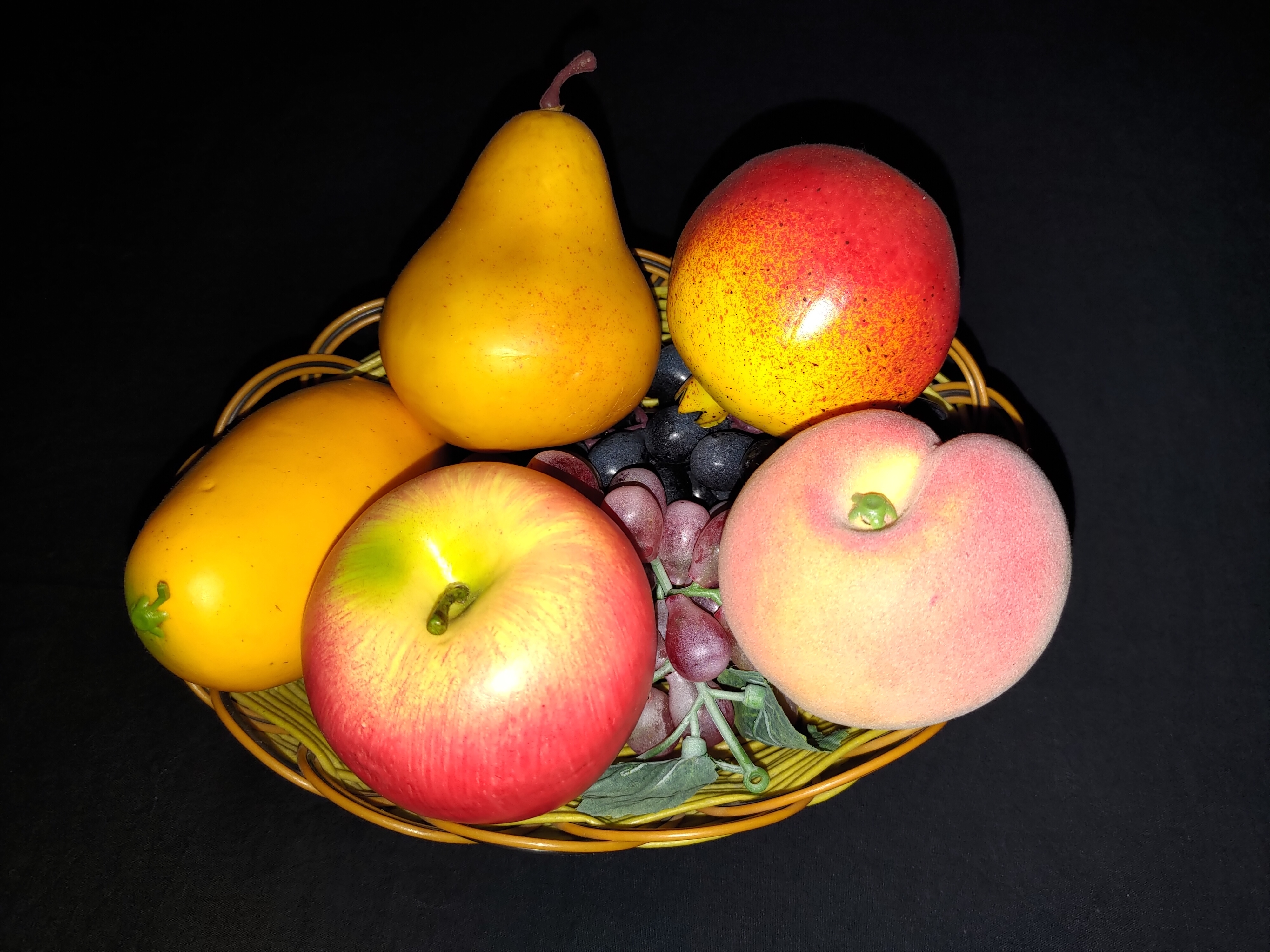 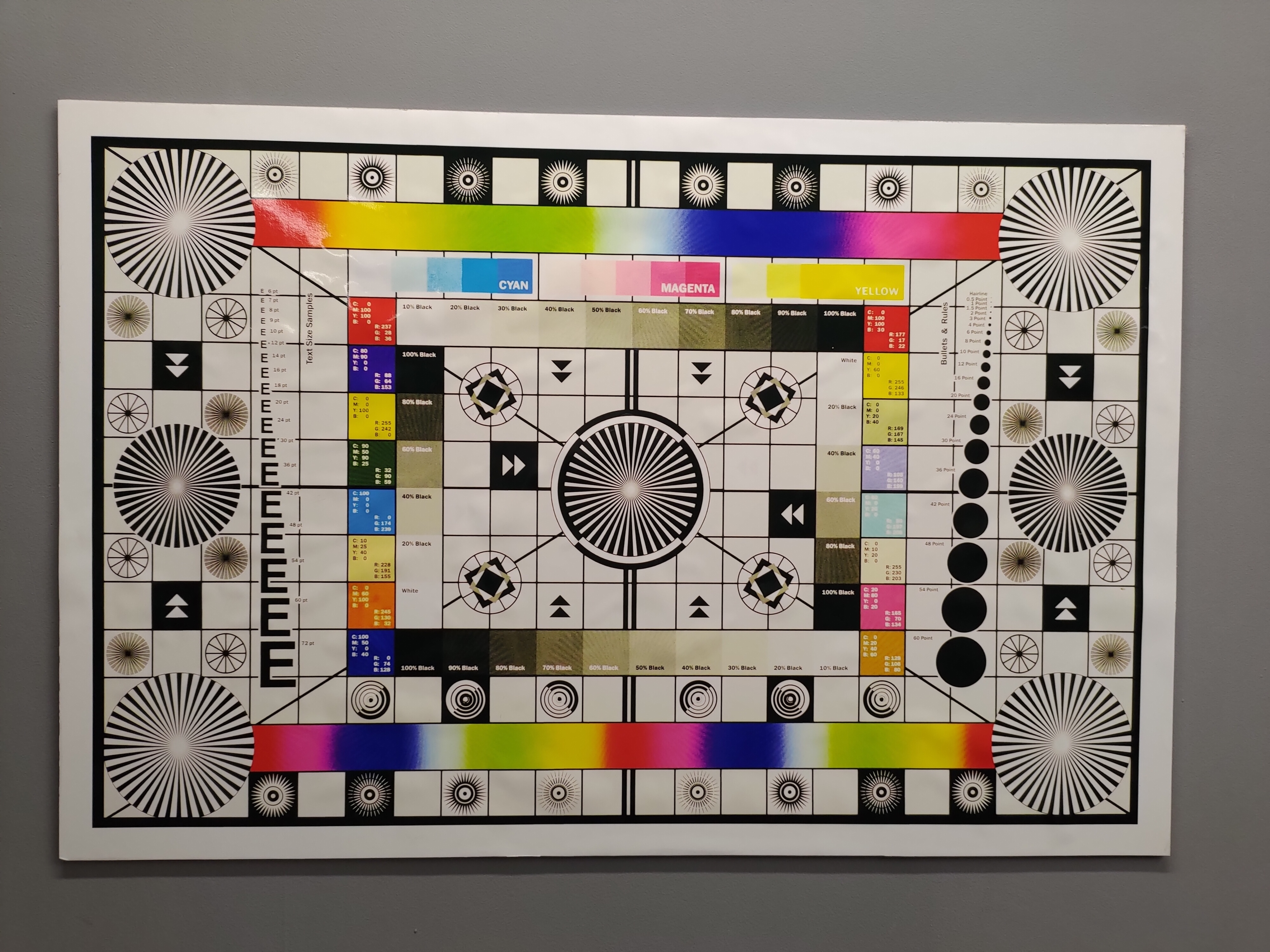 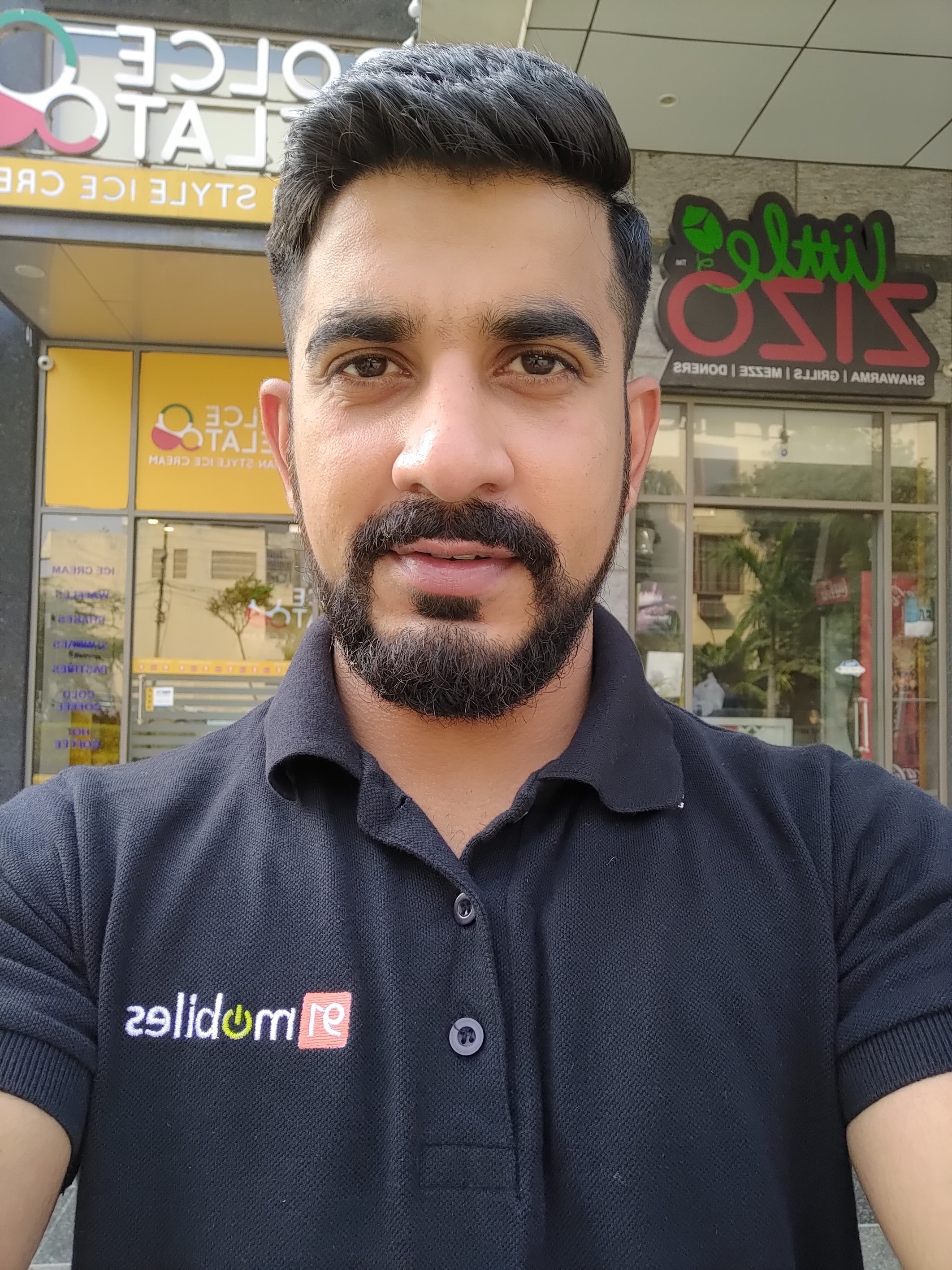 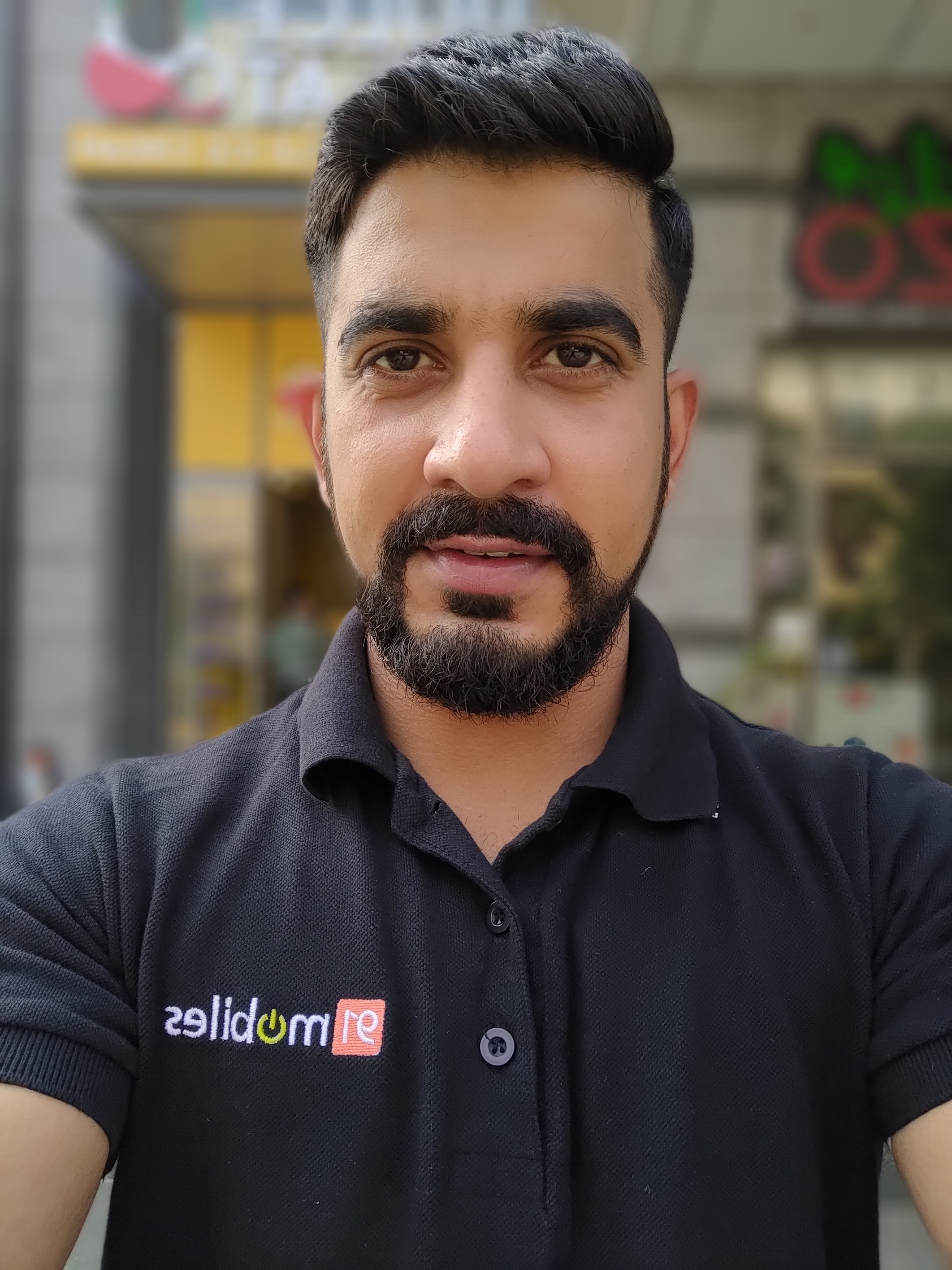 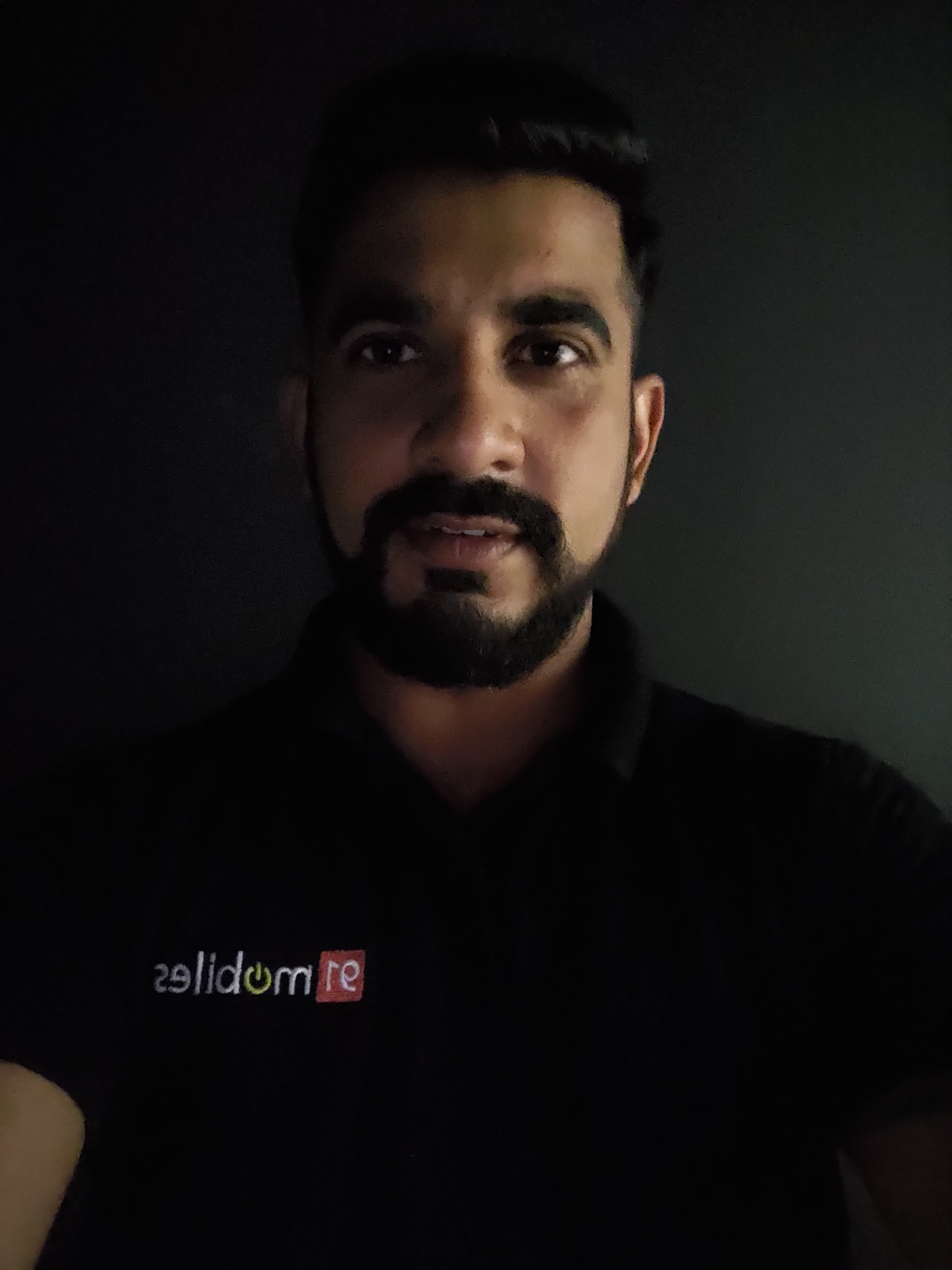 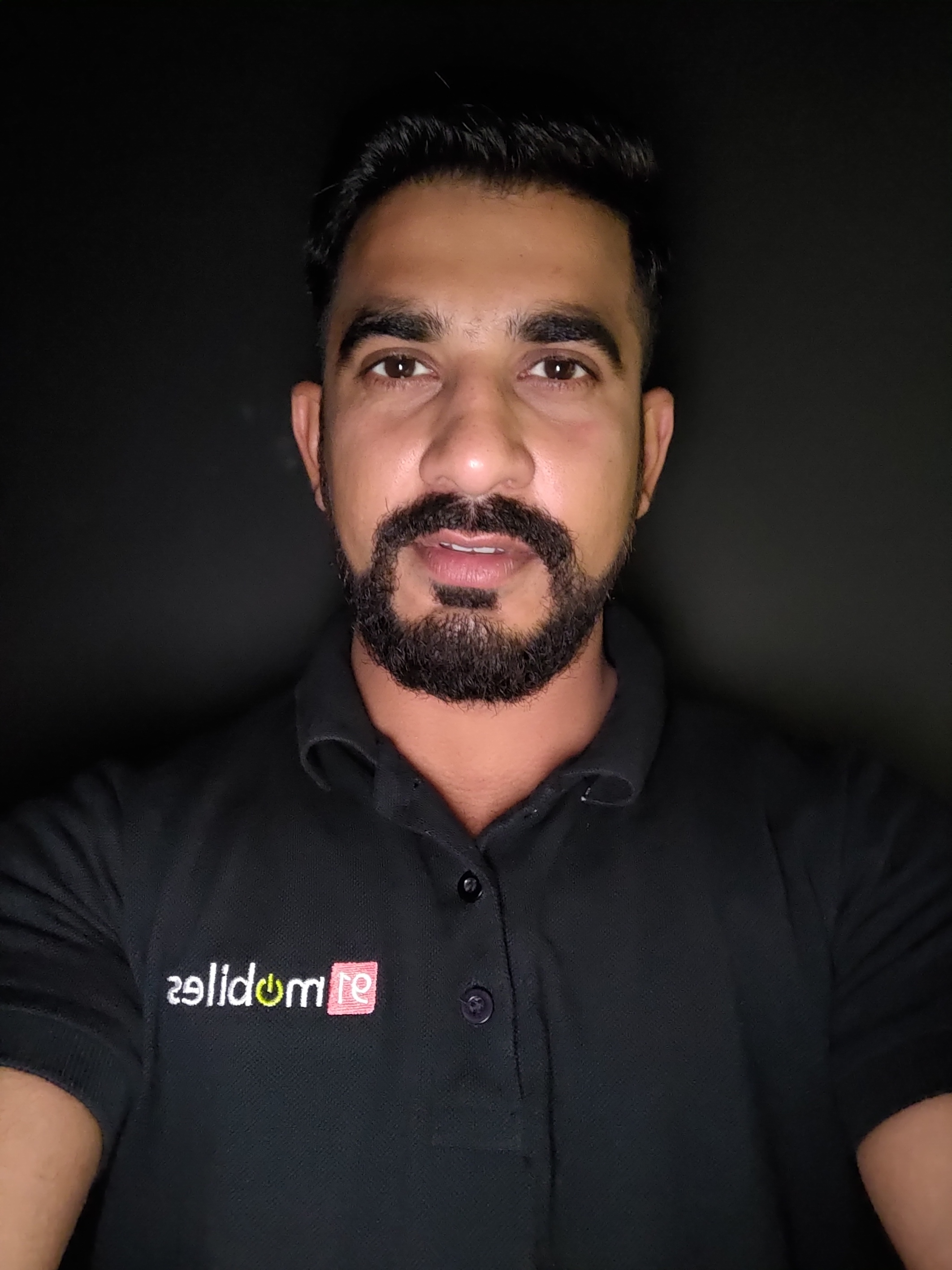