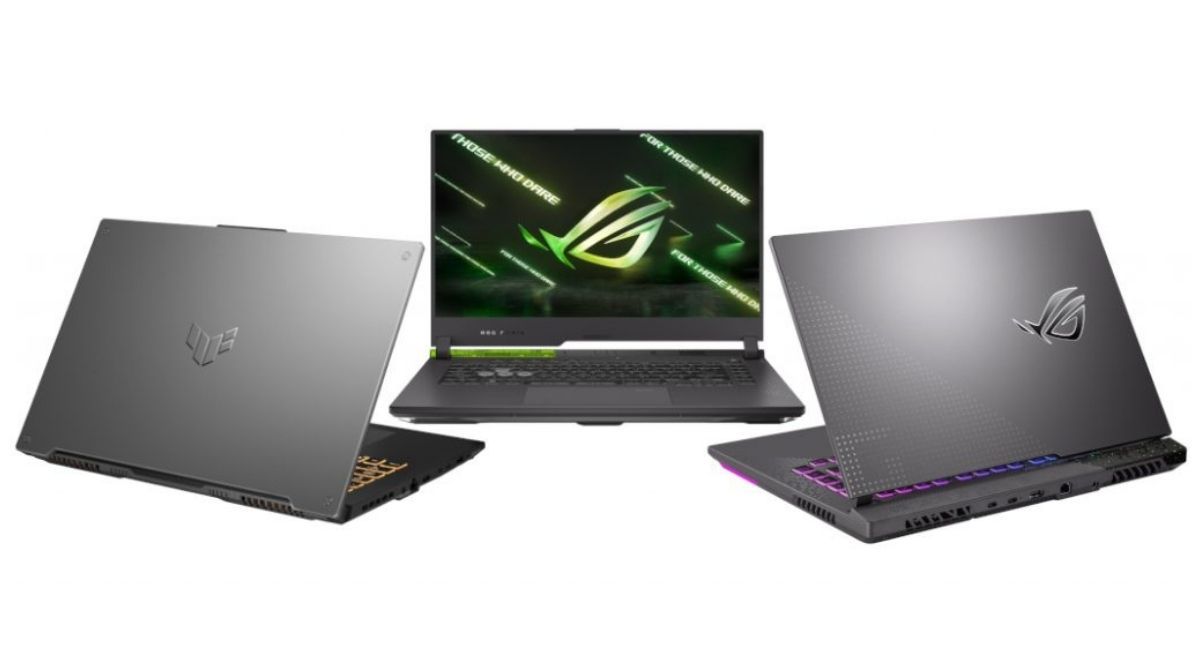 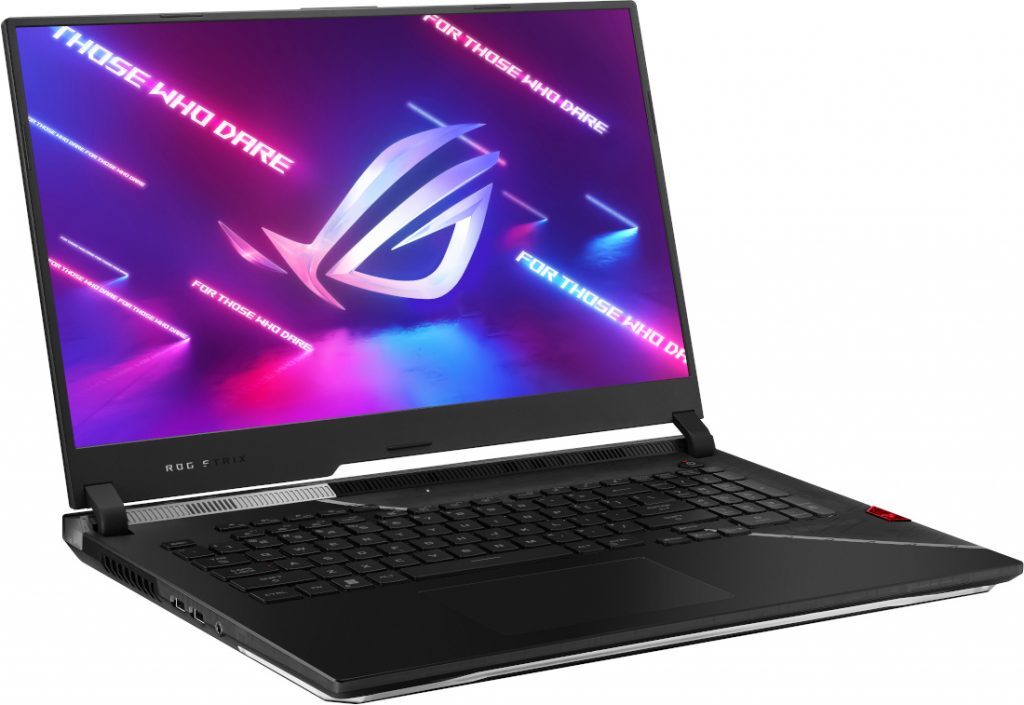 The ROG Strix SCAR is ASUS’ top-of-the-line gaming laptop, and now they offer the latest high-end hardware available in the market. The Strix SCAR 15 and Strix SCAR 17 come with up to Intel Core i9-12900H CPU and up to Nvidia GeForce RTX 3080 Ti GPU paired with 32GB DDR5 RAM. The SCAR 15 and SCAR 17 are equipped with a 15.6-inch and 17.3-inch IPS WQHD 240Hz adaptive sync display with Dolby Vision HDR support. The Strix SCAR laptops come with RGB lighting, fast charging, customizable Armour Caps, and more. 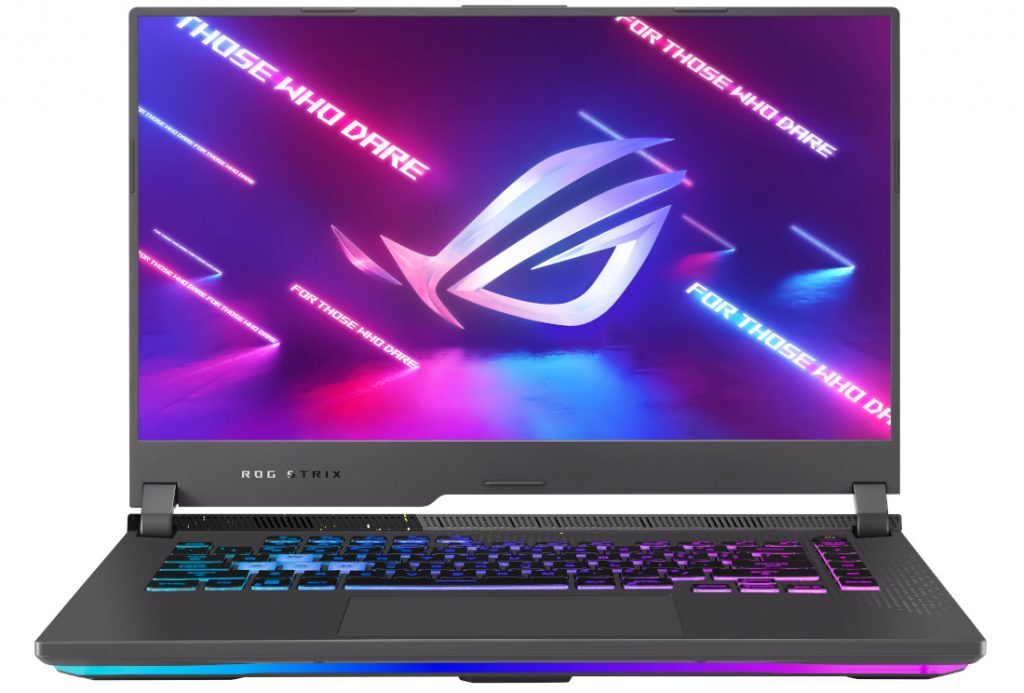 The ROG Strix G15 and G17 feature an Intelligent Cooling system to keep a check on temperature during intensive performance sessions. Both the SCAR laptops feature a MUX switch to boost the graphic performance of the machines. Further, both the Strix G series laptops come with fast-charging power-delivery technology fueling up the battery from 0% to 50 percent in just 30 minutes. Both Strix G15 and G15 has a MUX switch to boost gaming performance. 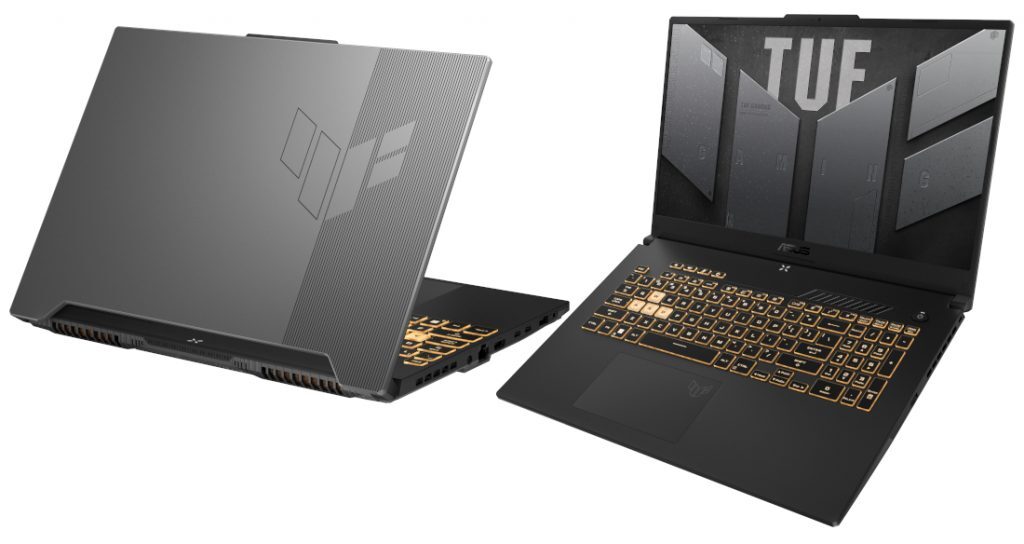 Alongside the ROG Strix and Strix SCAR, ASUS also refreshed the TUF series of gaming laptops. The new and updated TUF-F series laptops were unveiled back in CES 2022, and now they have come to India. The ASUS TUF F15 and TUF F17 are powered by up to an Intel 12th Gen Core i7-12700H CPU and with up to an Nvidia GeForce RTX 3060 GPU coupled with 16GB of DDR5 RAM. The TUF F15 and TUF F17 15.5-inch and 17.3-inch WQHD panels have a 300Hz refresh rate and adaptive sync, respectively. Moreover, the TUF F-series laptops also come with MUX switches. Both the laptops come with a 90Wh lithium-polymer battery.

ASUS TUF A15, TUF A17 price in India, specifications

The ASUS TUF A15 and TUF A17 are AMD-powered TUF series laptops’ variants. The TUF A15 and TUF A17 feature 15- and 17-inch QHD displays, respectively, with a 165Hz refresh rate (300Hz in FHD resolution) and adaptive sync technology. The TUF-A series laptops are powered by the Ryzen 7 6800H processor coupled with up to the GeForce RTX 3060 GPU. The new TUF A-series laptops come with a pair of 84-blade Arc Flow fans. Both the laptops boast a 90WH battery with support for fast charging.