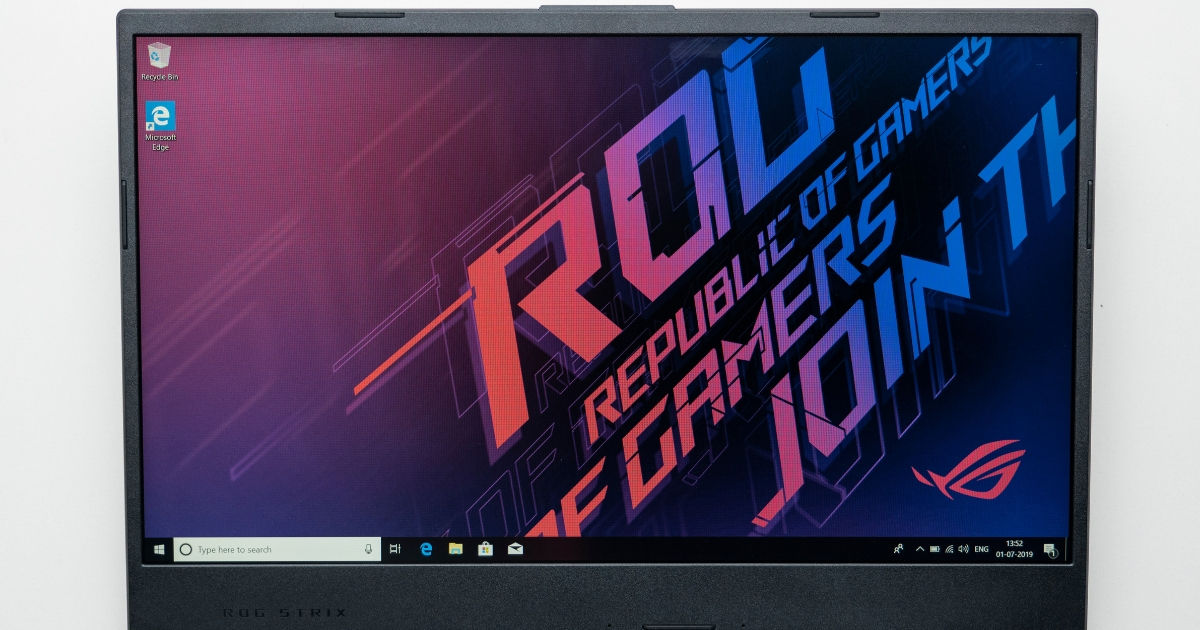 Taiwanese brand ASUS has been one of the most active laptop brands in India in recent times. And keeping its momentum going, the company will be introducing as many as six rigs in the country in its ROG lineup. These include the fully-loaded SCAR III and Zephyrus machines, but what I have today is the ROG Strix G531. Aimed at those who don’t want to break the bank to play their favourite games, the ASUS ROG Strix G531 does seem to be ticking all the right boxes for such buyers. So without further ado, let’s take a closer look at what the laptop brings to the table. 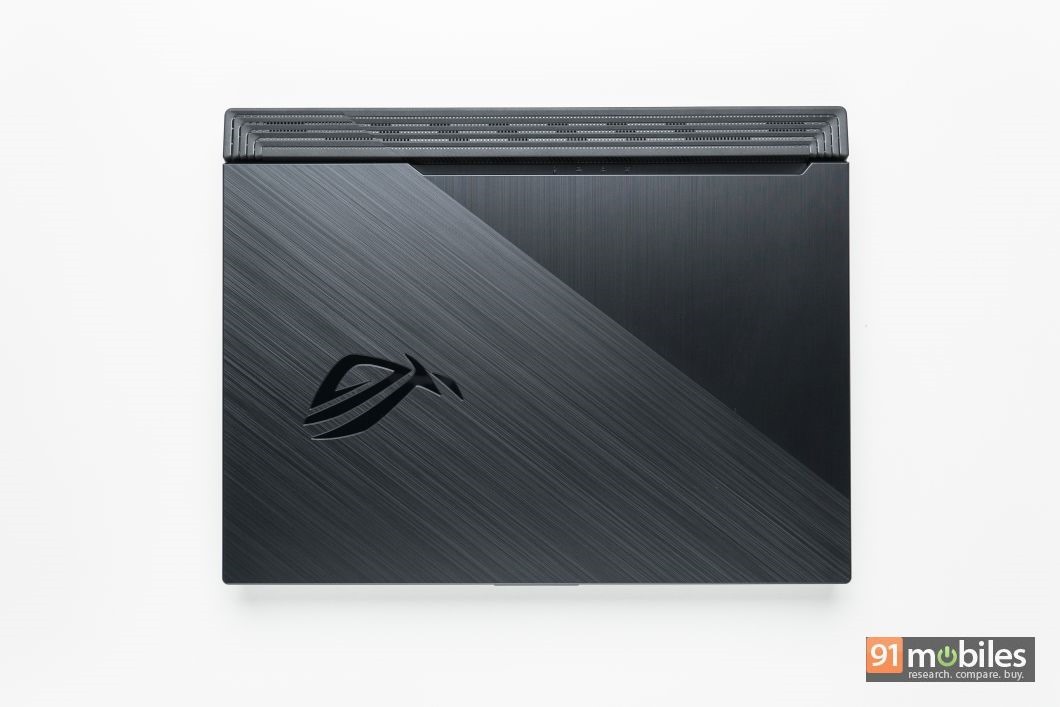 The ROG Strix G531 features a similar design language as to previous offerings in the range, but also brings some newness. The lid gets the dual-tone matte finish, which adds to its looks. The laptop also remains quite compact thanks to its 15.6-inch display and 2.4kg weight, making it easier to carry daily. What’s interesting however, is the fact that the device has ports at the back too. You get three USB ports along with a headphone socket on the left, while the proprietary charging socket along with an Ethernet and HDMI port is present on the back. What will catch your attention is the RGB strip running along the three sides, and you can tweak its settings via the Armoury Crate app. 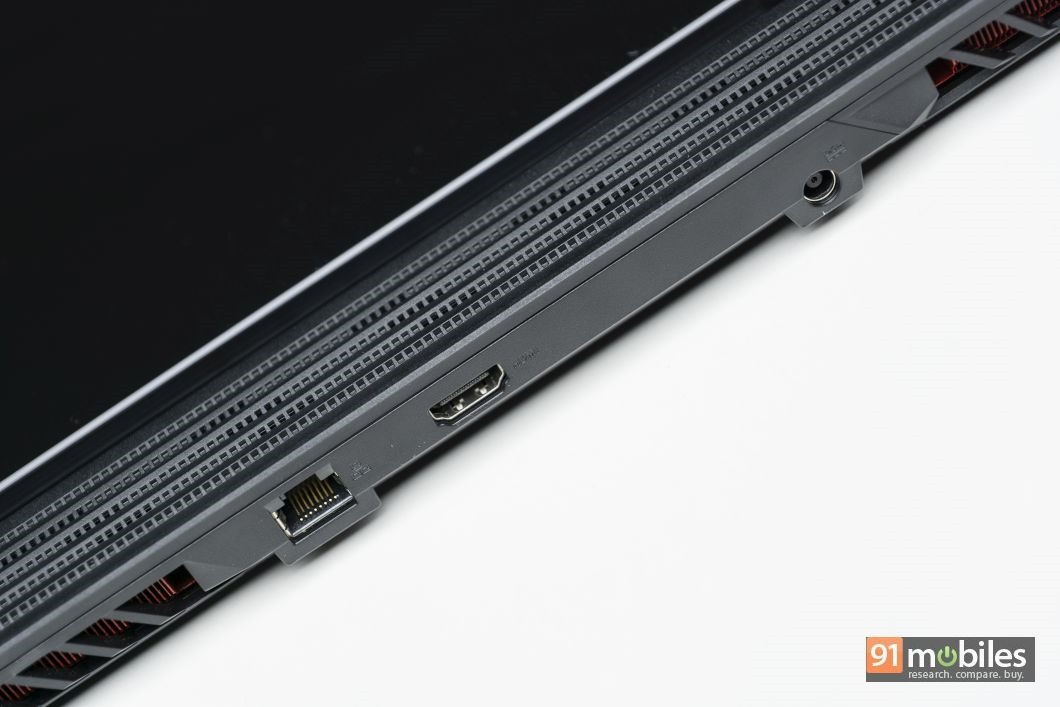 Of course, you get a lot of ventilation grilles for the airflow to ensure that the machine can keep its cool. And the Strix G531’s display hinge has been designed in such a manner that there’s enough space for the air to pass, which gives the device a unique identity as well. 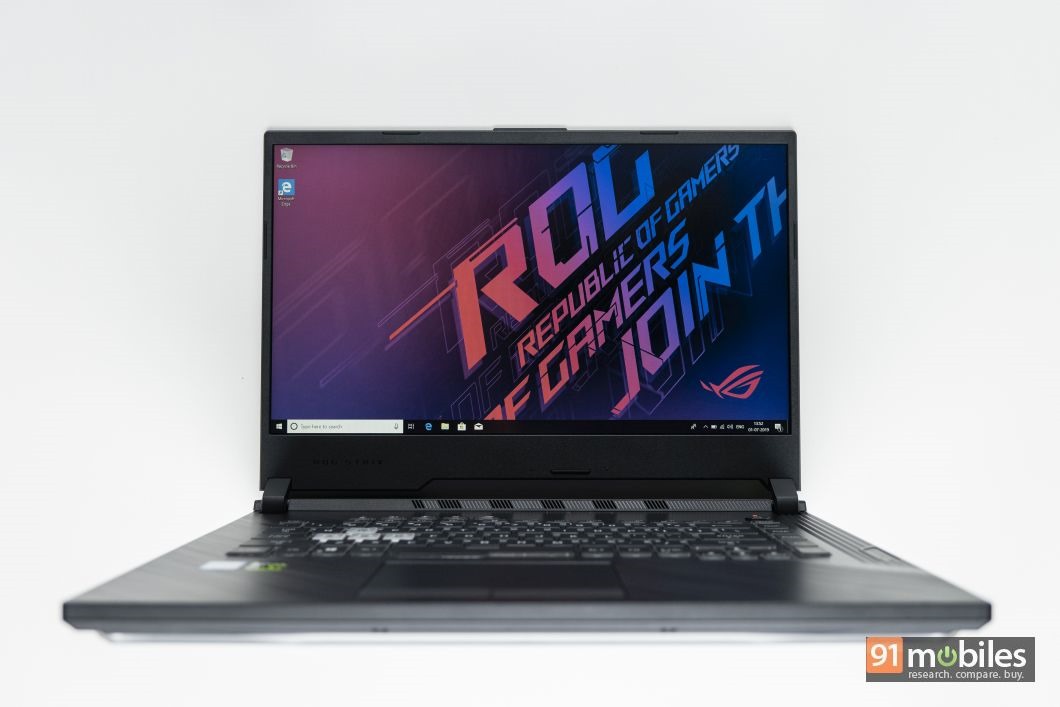 The 15.6-inch screen features full HD+ resolution with a refresh rate of 120Hz, which should certainly come in handy while playing first-person shooters or action games. With a screen-to-body ratio of over 80 percent, the ROG Strix G531 does ensure a good viewing experience, though there’s certainly thick bezel at the bottom. What’s also strange is that there’s no webcam on the laptop, as ASUS believes that gamers don’t need it as often. 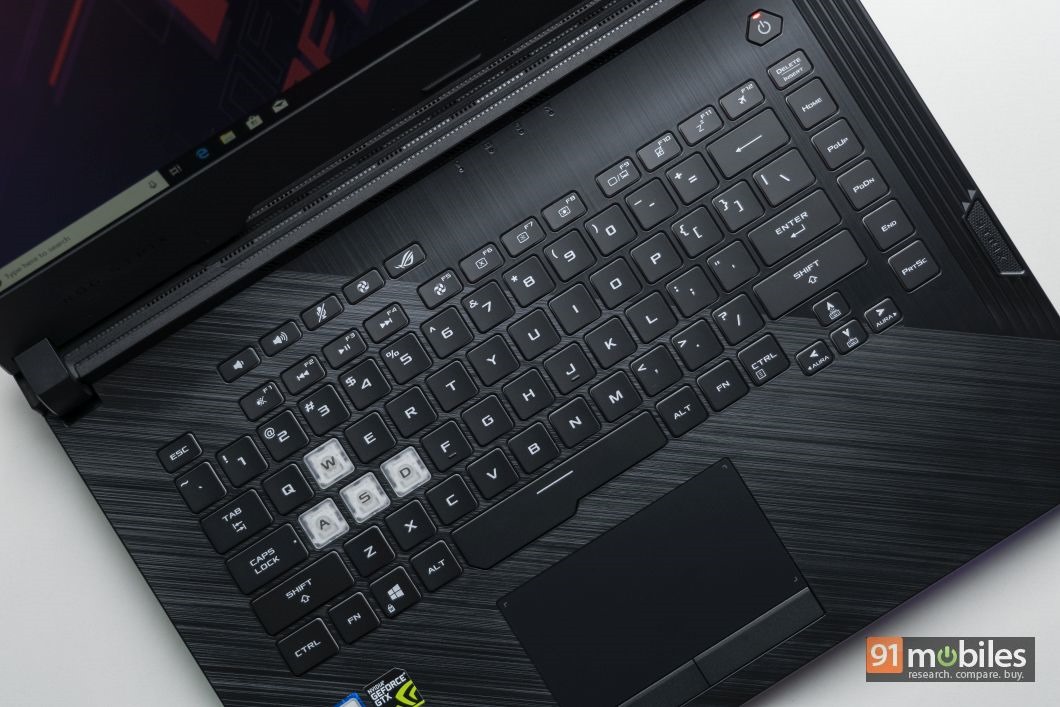 Under the hood, the ASUS ROG Strix G531 ships with Intel’s latest 9th-gen processors. The unit I checked out featured a Core i5 9300H CPU, though you can also opt for the higher-end hexa-core Core i7-9750H powered variant. You can spec the laptop with up to 32GB RAM and a 1TB HDD. The combination should ensure smooth usage in day-to-day tasks or even with heavy apps such as Photoshop. 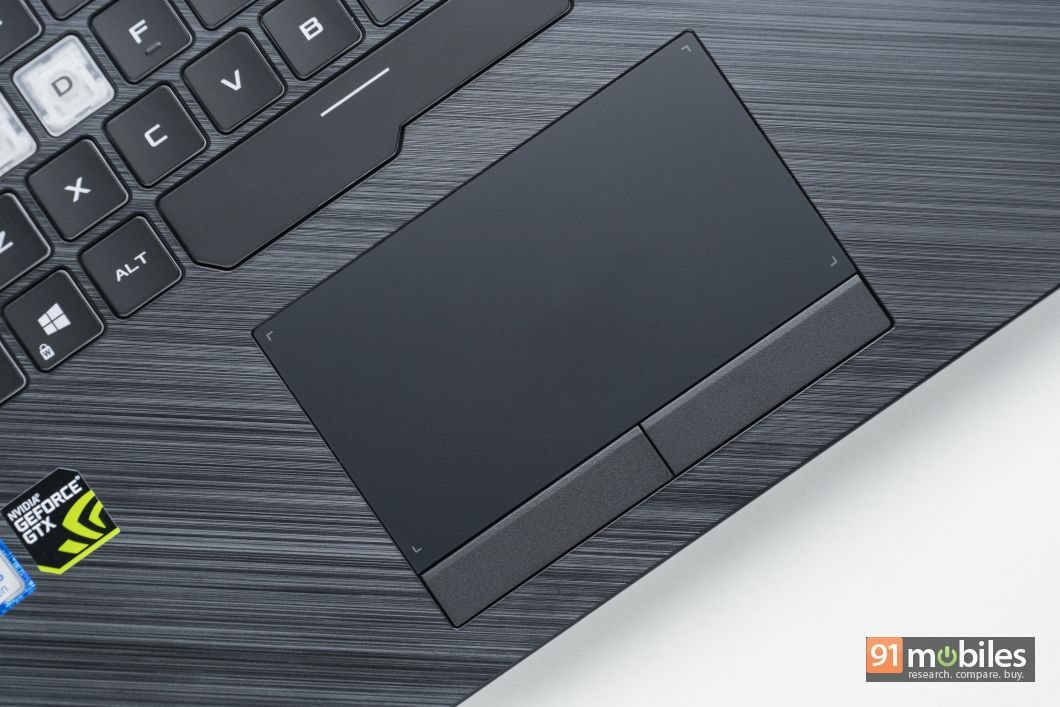 I also like the keyboard on the ROG Strix G531 as the keys have ample travel and it didn’t take me long to get used to the layout. The trackpad is also quite responsive, and the physical left- and right-click keys are quite tactile too.

Taking care of graphics needs is the GTX 1650 GPU which comes with 4GB of RAM. The graphics chip is one of the most affordable offerings in NVIDIA’s stables with ray tracing capabilities. As such, it should be able to accompany you for your gaming sessions quite well, be it for scoring Chicken Dinners on PUBG or playing titles like The Witcher 3. The Strix G531 comes powered by a 48WHr battery, and I really liked the fact that the 150W adapter isn’t too bulky. 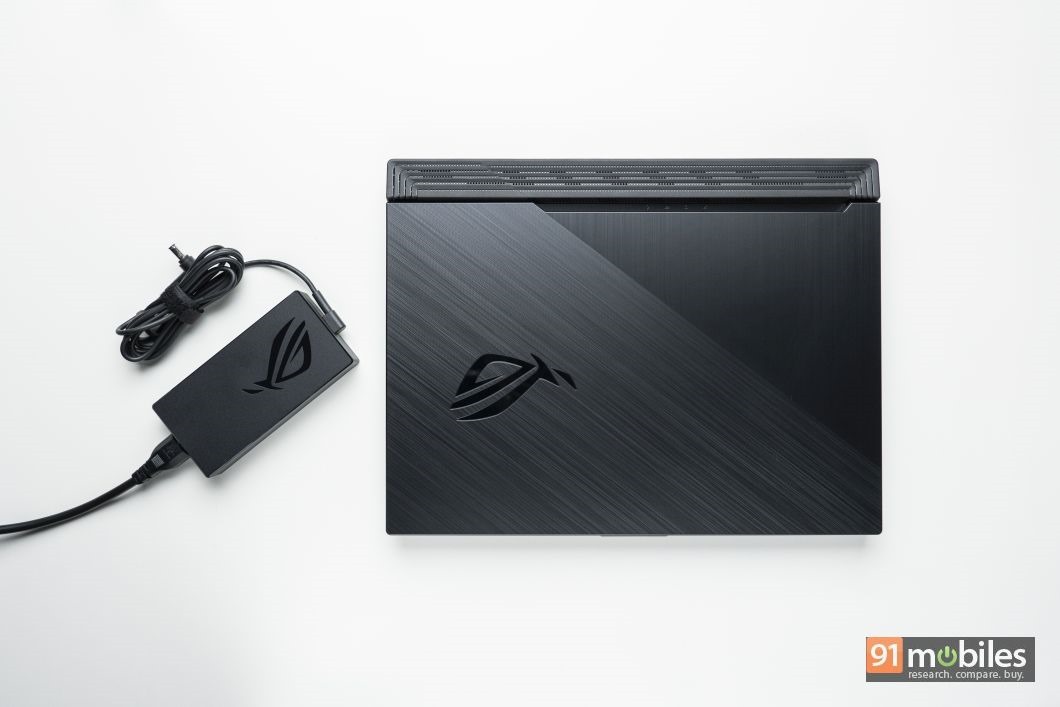 The new lineup from ASUS is all set to unveil in India on July 9th, and if my time with the ROG Strix G531 is anything to go by, then it’s evident that ASUS is aiming to cater to all kind of gamers. While there’s no information about the pricing of the G531, I’m sure that it could prove to be a great entry point for budding gamers, if priced right.

ASUS ROG Phone first impressions: at the top of its game