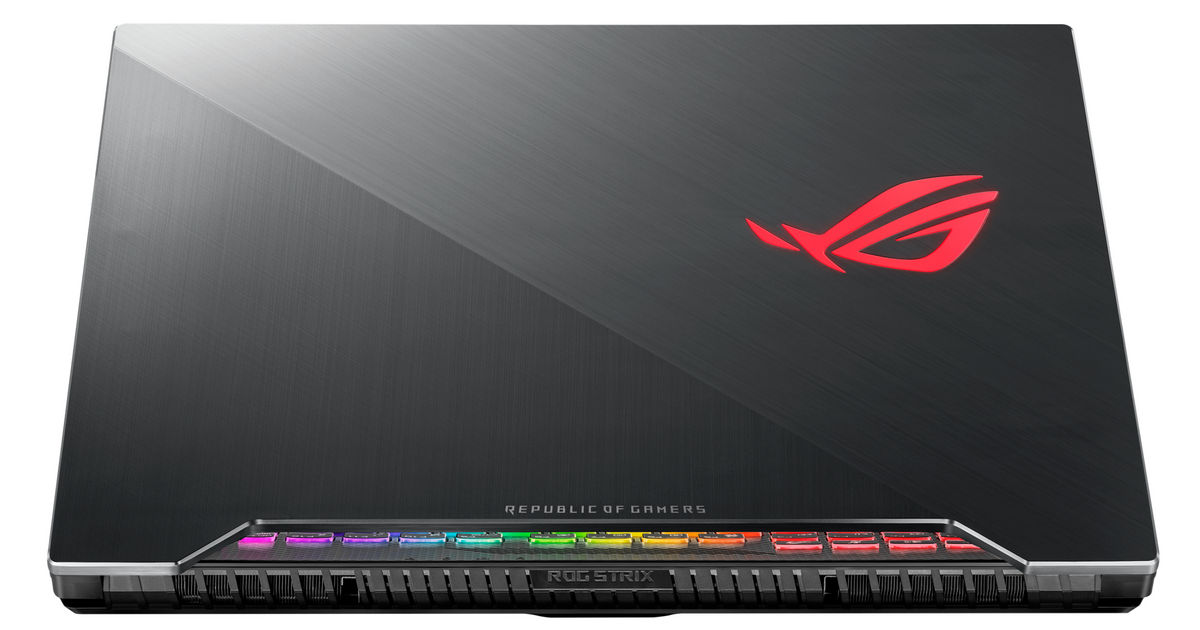 At the ongoing Computex 2018 being held in Taipei, ASUS today took to the stage to announce the second-generation models of its original gaming laptops – Hero and Scar. Named the ASUS ROG Strix Scar II and Hero II, these laptops are specially designed for MOBA and FPS games. Both the Scar II and Hero II share an identical spec sheet except for the graphics processing units at their core. 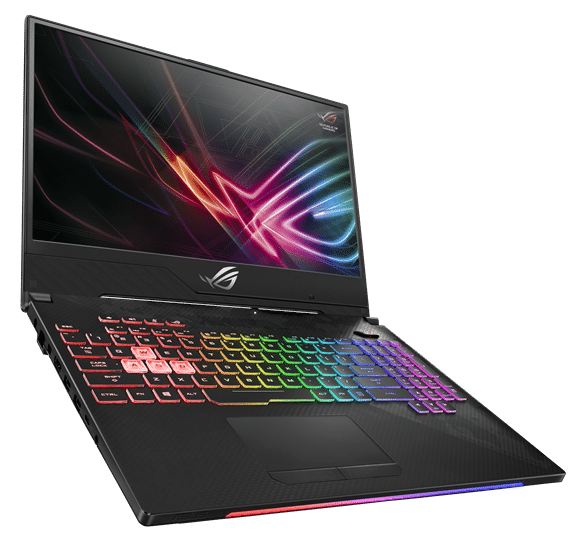 Coming to the spec sheet, these laptops come with 15.6-inch displays with thin bezels for an immersive gaming experience. The displays flaunt 144 fps-enabling refresh rate of 144Hz and 3 ms grey-to-grey response times for smooth gaming. As for the performance, both the Scar II and Hero II have Intel 8th gen Core i7-8750H processors ticking inside. While the Hero II is armed with a GTX 1060 GPU, the Scar II utilises a GTX 1070 GPU. Another difference between the two is that the Hero II flaunts diagonal 3D texture on the lid and cyberpunk pattern on the palm rest, while the Scar II features a camouflage-and-Kevlar finish. 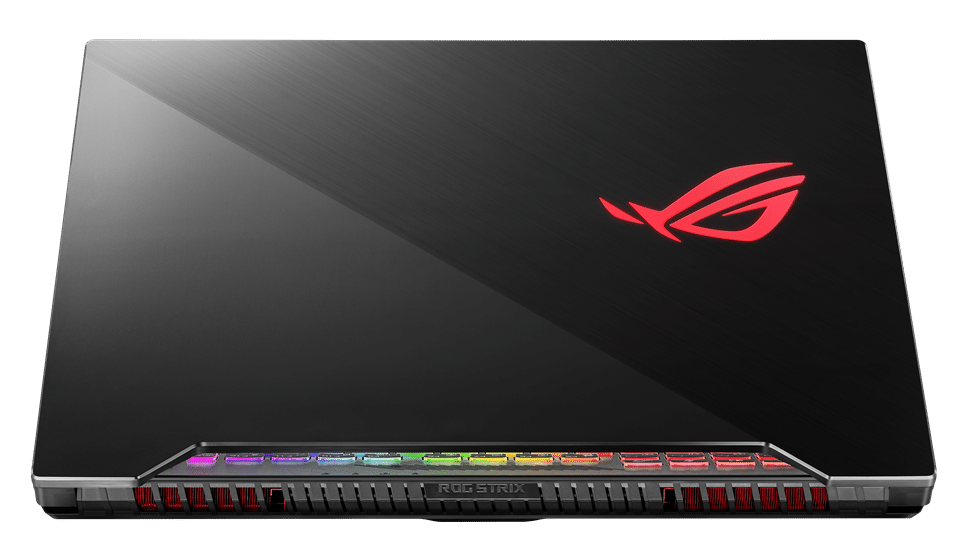 Moving on to the storage and RAM configurations, the newest ROG laptops offer up to 32GB of DDR4 2666MHz dual-channel RAM and either 512GB M.2 NVMe SSD or a 1TB Seagate FireCuda solid-state hybrid drive. ASUS has equipped these laptops with HyperCool Pro technology, which comprises radiators and metal heat spreaders across the CPU, GPU, VRAM, and VRMs to keep the temperature below 90-degrees Celsius constantly. They also offer full-sized HyperStrike Pro keyboards with RGB Led lighting and four dedicated hotkeys for mute, volume controls and the ROG Gaming Center application. ASUS has also equipped these with RangeBoost technology, which reportedly makes them the world’s first gaming notebooks with four antennas – two near the front and two at the back. This technology uses a unique algorithm to prevent dead spots and provide 30 percent wider Wi-Fi coverage.

ASUS has priced the ROG Strix Hero II starting at $1,699, whereas the Scar II will be available from $1,999. There is no word on the availability of these laptops at the moment, but we will bring you the update as soon as the brand announces it. Stay tuned.