I recently got my hands on the ASUS ROG Strix Scar 15 (review) and concluded it to be a serious powerhouse. My review unit carried a hefty price tag of Rs 2,64,990, top-of-the-line specs and was clearly a device meant for enthusiast gamers with deep pockets. The Strix Scar 17 SE, which I have with me now, is exactly the same device but with a larger 17-inch display. It also comes with NVIDIA’s best mobile GPU, and Intel’s top-end CPU, amplifying its position as a performance fiend. The Strix Scar 17 SE is one of the priciest laptops in the market, priced starting at 3,59,990. Let’s find out in this detailed review if it is worthy of your consideration. 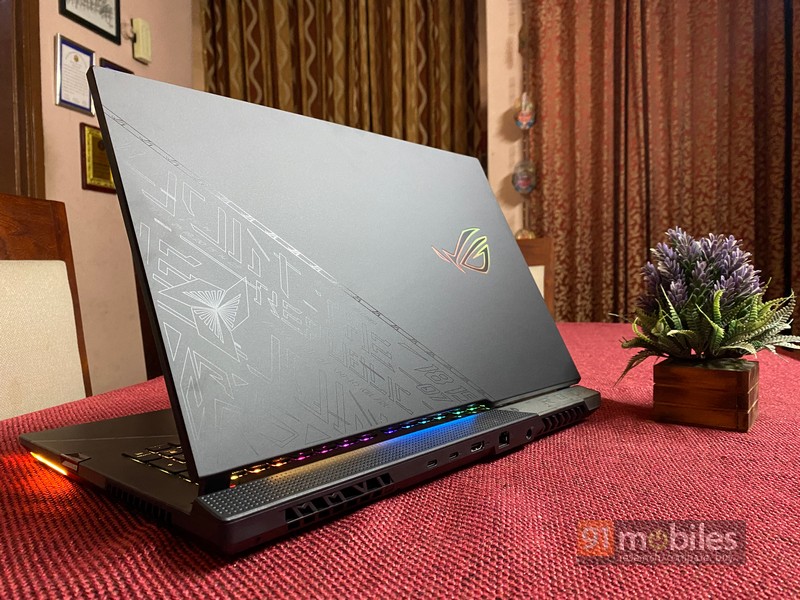 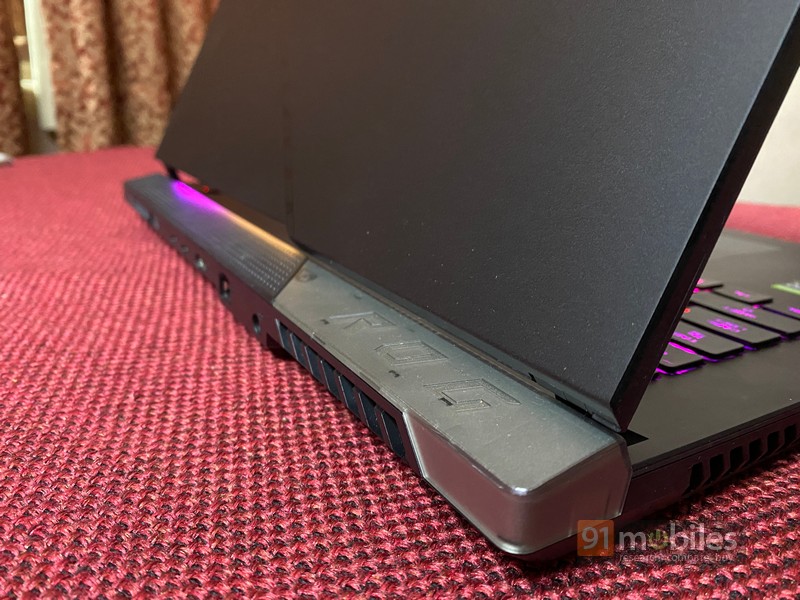 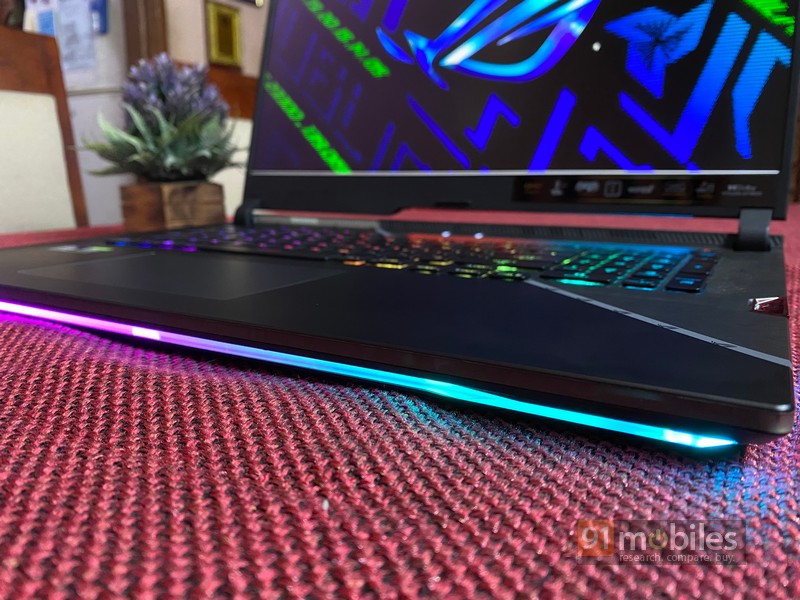 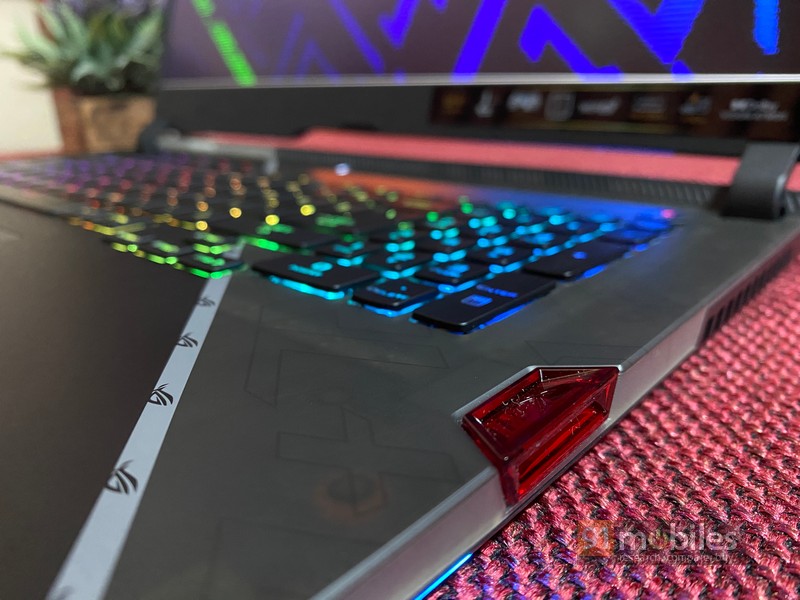 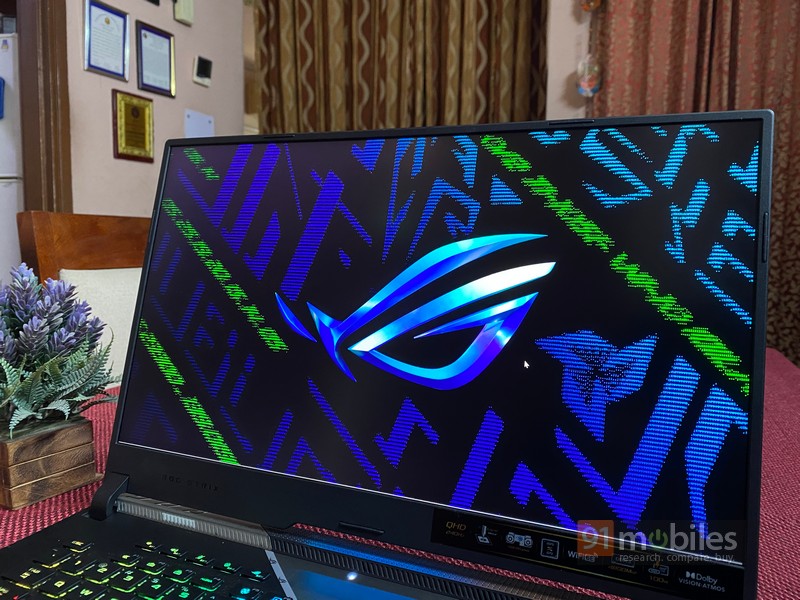 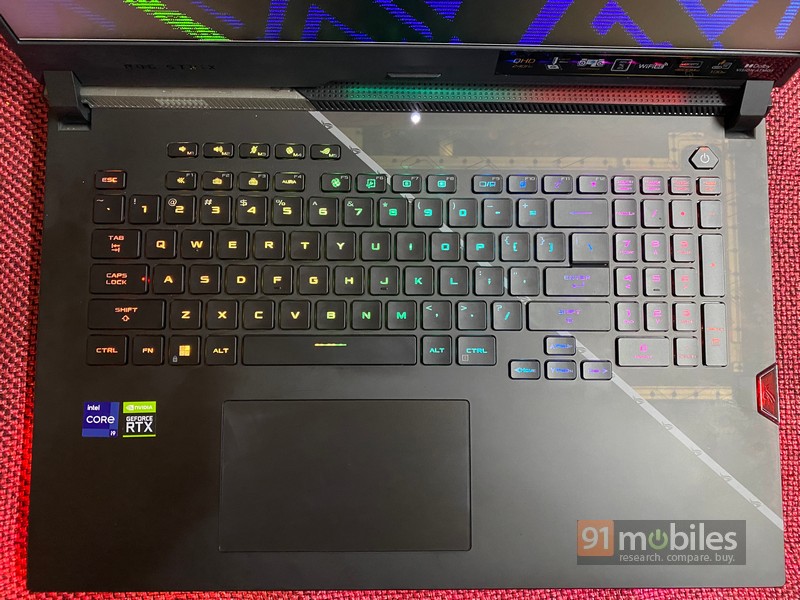 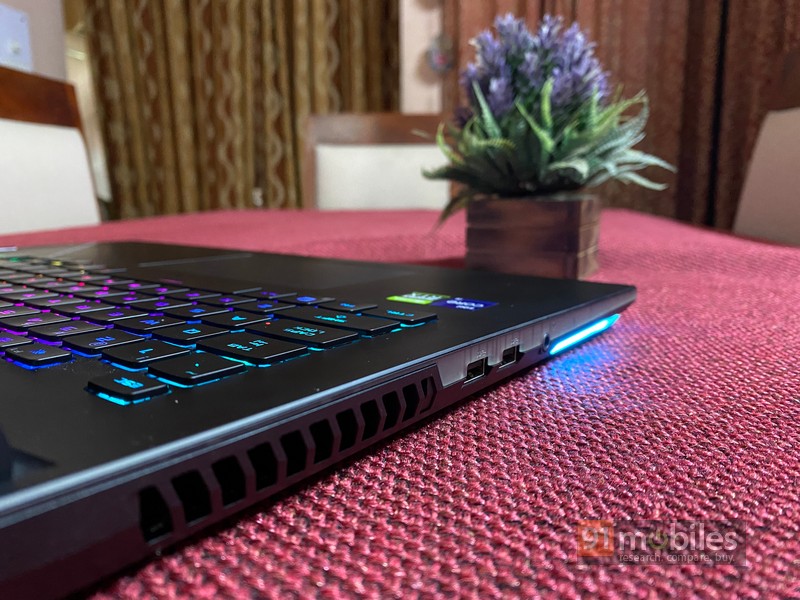 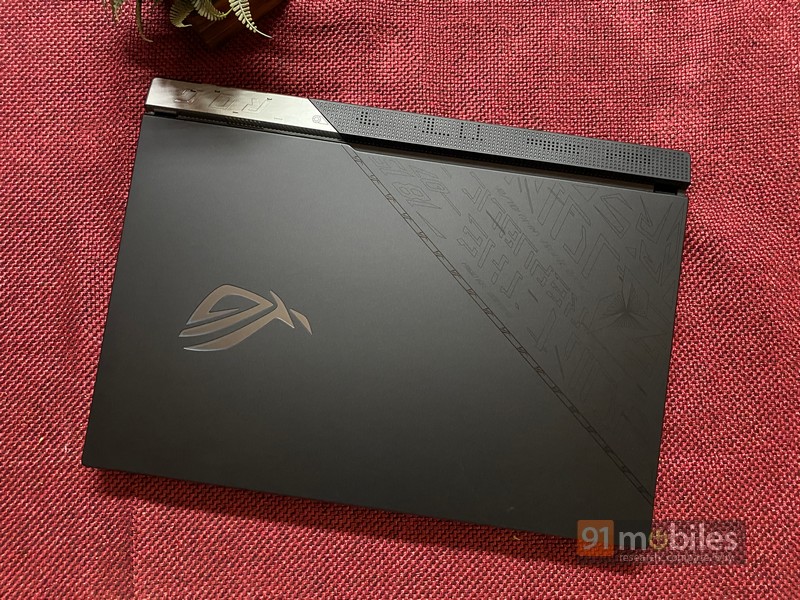 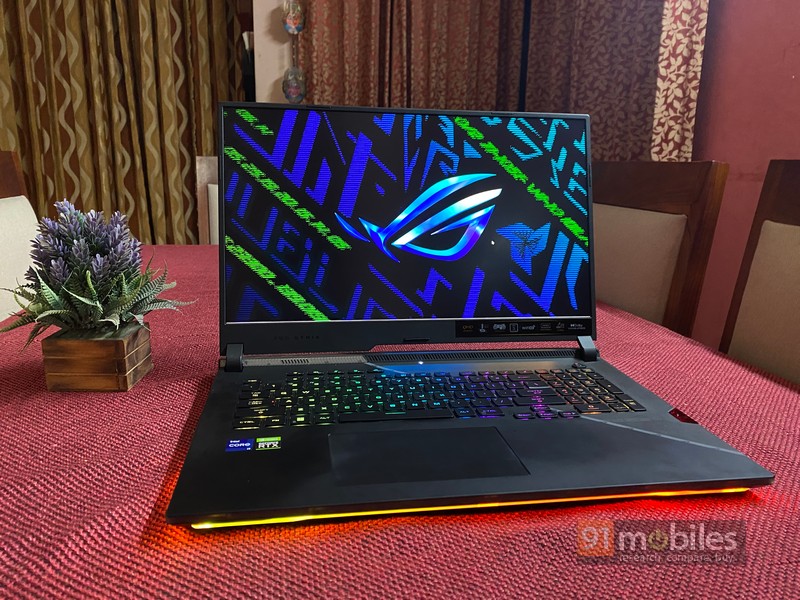 The ASUS ROG Strix Scar 17 SE is one of the most powerful laptops for gaming. Yet it lacks a webcam or any kind of biometric authentication. Speakers and battery life are not that great and neither is the device’s portability. However, it has most of the elements that make a sound performance-oriented machine. The gamer aesthetics outside and other aspects easily make it one of the most flamboyant laptops you can buy. One thing that has to be thought thoroughly is whether your gaming needs require you to spend Rs 3,99,990, which is the price of my review unit. There are other very capable machines as well that may not be so processor-intrinsic, but make up for it in other areas. If your goal still remains to get the fastest machine money can buy, then the Strix Scar 17 SE is the laptop to beat.