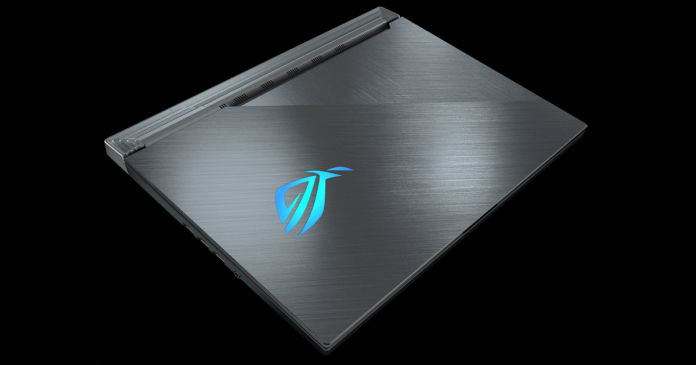 ASUS’s gaming sub-brand Republic of Gamers aka ROG has announced two new laptops in the lineup of its Strix series. Dubbed as ROG Strix SCAR III and ROG Strix Hero III, the gaming-focused laptops are touted to offer the speed, precision, and responsiveness required for high-level play. The machines come in two sizes – 15.6-inch and 17.4-inch – and feature a sturdy, portable chassis with an upgraded aluminium lid. The SCAR III, as per the company, has a Gunmetal Grey finish with subtle carbon-weave styling on the inner deck, while the Hero III comes in midnight black and has a stealthy cyber-text pattern on the interior. 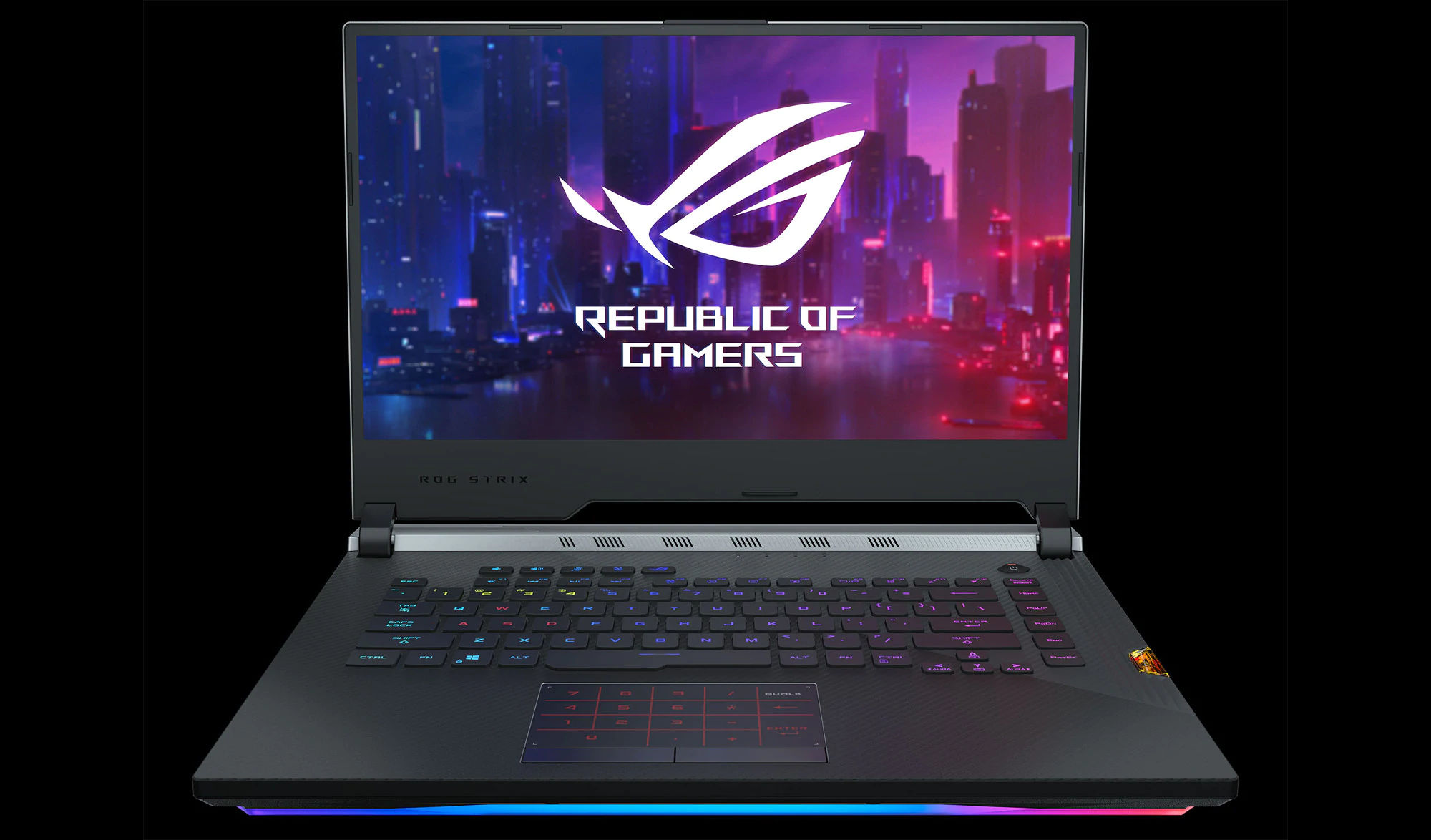 Coming to the specifications, the new ROG Strix SCAR III and Strix Hero III laptops boast of up to 240Hz refresh rate IPS LCD display for smooth animation. The panel also comes with anti-glare coating and full-HD resolution. The laptops are powered by the latest 9th-Gen Intel Core i5/i7/i9 processor options, paired with up to 32GB DDR4 RAM and up to 1TB SSD 2.5‑inch 1TB SSHD storage. Both the machines have “Intelligent Cooling System” to keep to heat under check and NVIDIA GeForce RTX 1660/2060/2070 GPU with up to 8GB GDDR6 VRAM that takes care of the graphics. In terms of connectivity, the SCAR III and Hero III ship with at least an RJ45 LAN, Keystone, 3x USB 3.1 Gen 1 Type A, an HDMI 2.0 port, a 3.5 mm audio combo jack, and wireless options such as Wi-Fi and Bluetooth 5.0.

The laptops run Windows 10/ Windows 10 Home out of the box and house a 60Wh 4-cell lithium-ion battery. Other than that, there is an RGB backlit chiclet keyboard with highlighted WASD keys, 2mm travel distance, N-key rollover, and Overstrike technology that lifts the actuation point of the underlying key switches to provide a faster response for gaming. Both the new ROG Strix laptops have up to 8W speaker with smart amplifier for audio.

There is no word over ASUS ROG Strix SCAR III and Hero III laptops price and availability yet.