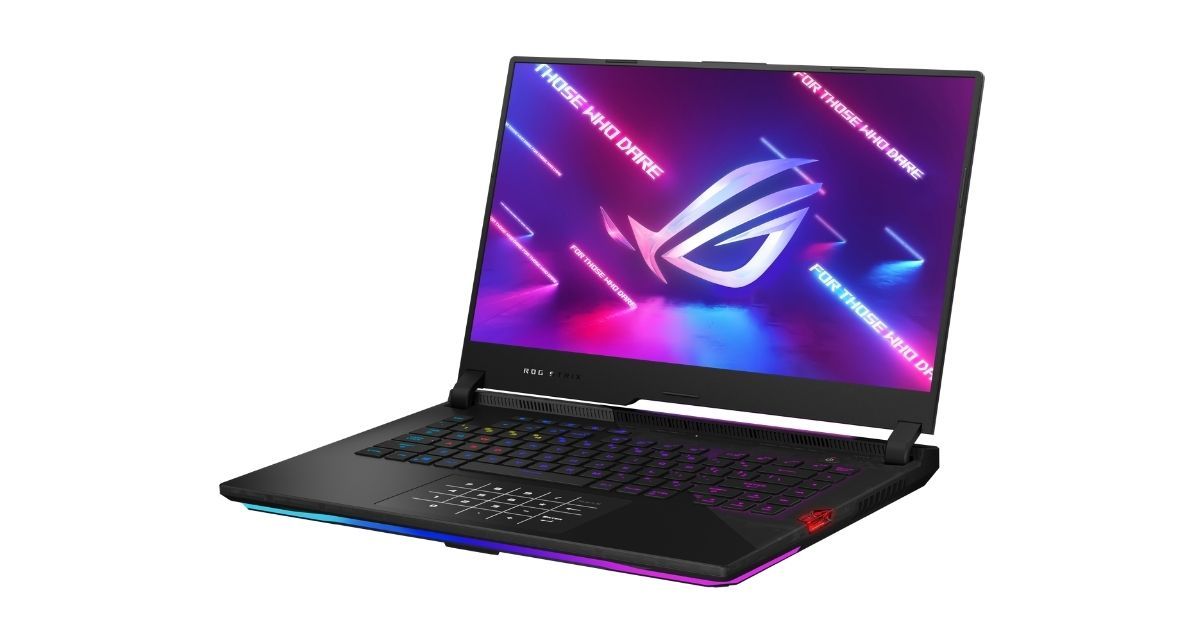 ASUS has launched a couple of new gaming laptops and desktops in India this week. The company unveiled the new ROG Strix G15 and G17 with up to AMD Ryzen 9 processors and Nvidia GeForce RTX 3070 graphics. Next up, ASUS also launched the ROG Strix SCAR 15 and 17, along with the TUF A15 laptop. The company even brought the Strix GA35 gaming desktop to India, which features up to AMD Ryzen 9-5900X processor and Nvidia GeForce RTX 3080 graphics card. All of these laptops and desktops will be available for purchase in India in the coming weeks.

As you can see, the new ASUS laptops and desktop aren’t cheap, but that’s not really surprising looking at the hardware. For example, the ROG Strix SCAR laptops come with up to a 300Hz refresh rate display that offers a 3ms response time. The gaming laptop also packs in the latest AMD Ryzen 9 mobile processors and high-end Nvidia RTX GPU. The Strix SCAR series also gets an optical-mechanical keyboard, large batteries, and great durability.

First, let’s start with the stylish and compact ASUS ROG Strix series of gaming laptops, which are available with 15-inch or 17-inch displays. This laptop series can be configured with up to an AMD Ryzen 9 5900HX processor, Nvidia GeForce RTX 3070 6GB RAM, up to 17-inch FHD 300Hz displays, and 32GB DDR4 RAM.