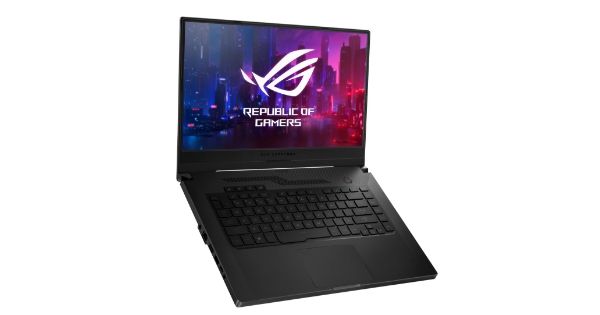 ASUS has launched a brand new gaming laptop in India called the ROG Zephyrus G. The laptop carries the model number GA502 and belongs to the high-end ultra-portable Zephyrus line-up. Folks on the lookout for an affordable gaming laptop that isn’t too heavy or big can take a look at the Zephyrus G. The laptop is powered by the AMD Ryzen 7 APUs and comes with the GeForce 1660 Ti GPU from NVIDIA. It weighs just 2.1 kilos, which is lighter than most gaming laptops. ASUS has also included its Intelligent Cooling technology to keeps things performing great at all times. 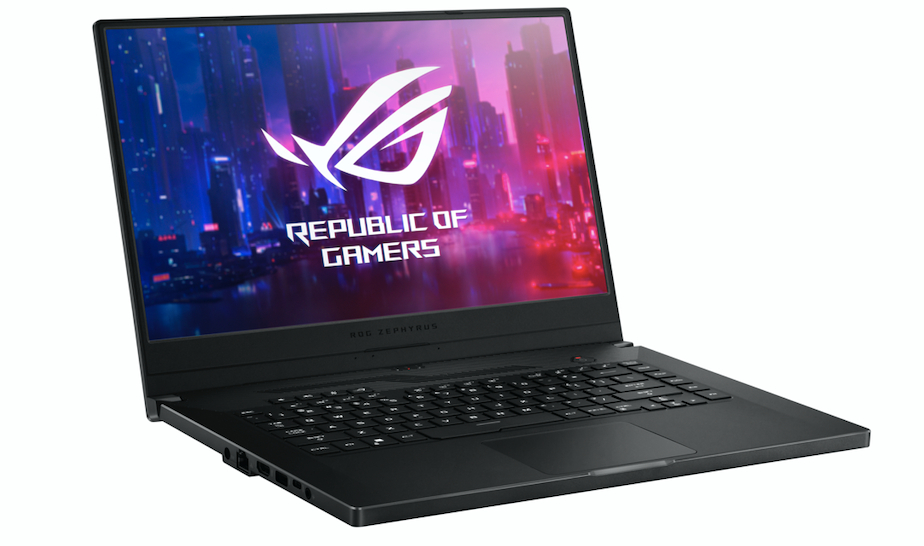 The ASUS ROG Zephyrus G price in India is Rs 99,990 and it will be available for purchase on Flipkart.

The ROG Zephyrus G is powered by the AMD Ryzen 7 3750H APU, which can be configured with up to 32GB DDR4 RAM and 512GB M.2 NVMe PCIe SSD. The laptop comes with a 15.6″ FHD 120Hz IPS display with anti-glare. This is a great screen for gamers and it fits in a 14-inch chassis thanks to super-slim bezels. Talking about gamers, the Zephyrus G is equipped with the NVIDIA GeForce GTX 1660 Ti 6GB GDDR6 graphics card. 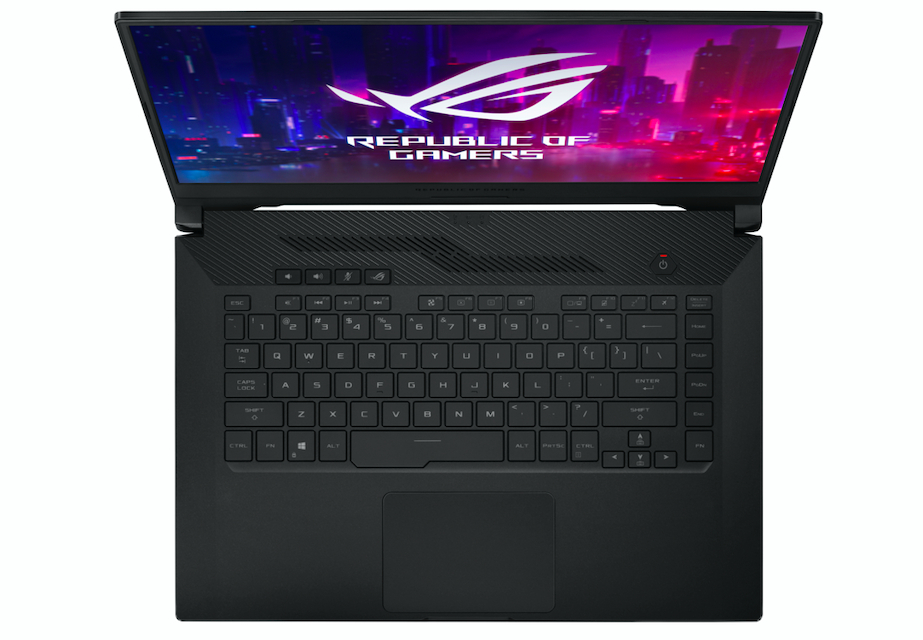 According to ASUS, the laptop can provide up to 8.8 hours of battery life on one charge. The Zephyrus G comes with a 76Wh 4-cell Lithium-ion battery and a 180W charger. The battery life is thanks to the energy-efficient AMD Ryzen 7 APU and other software optimisations. ASUS has also included its Intelligent Cooling technology, which can optimise the performance of the laptop based on usage. It uses a self-cleaning thermal module with anti-dust tunnel fans that feature 33 percent thinner blades and provides up to 17 percent increased airflow compared to previous versions. The laptop also comes with a white-backlit chiclet-style keyboard, dual speakers with smart amplifier, Wi-Fi 5, Bluetooth 5.0, and enough connectivity ports to keep everyone happy. It runs Windows 10 out of the box.