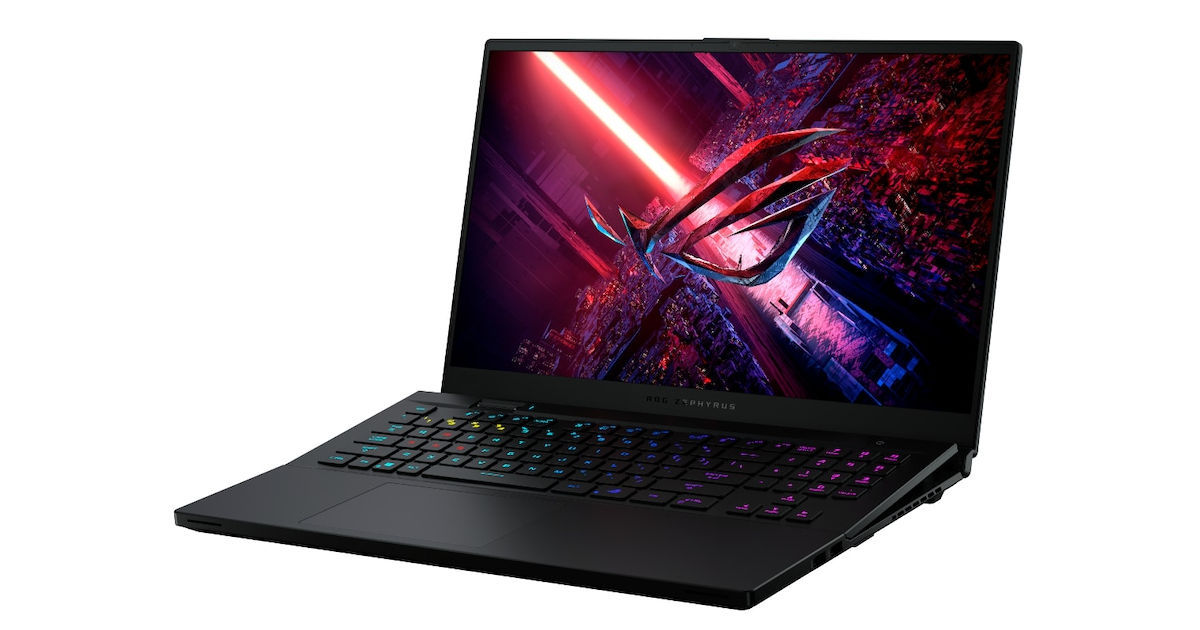 The entry-level ASUS ROG Zephyrus M16 will cost Rs 1,44,990 in India. The ROG Zephyrus S17 bumps that up to Rs 2,99,990. These prices put it beyond the reach of most people. However, their specifications more or less justify it. Both notebooks will be available for purchase in India sometime in Q3, 2021. 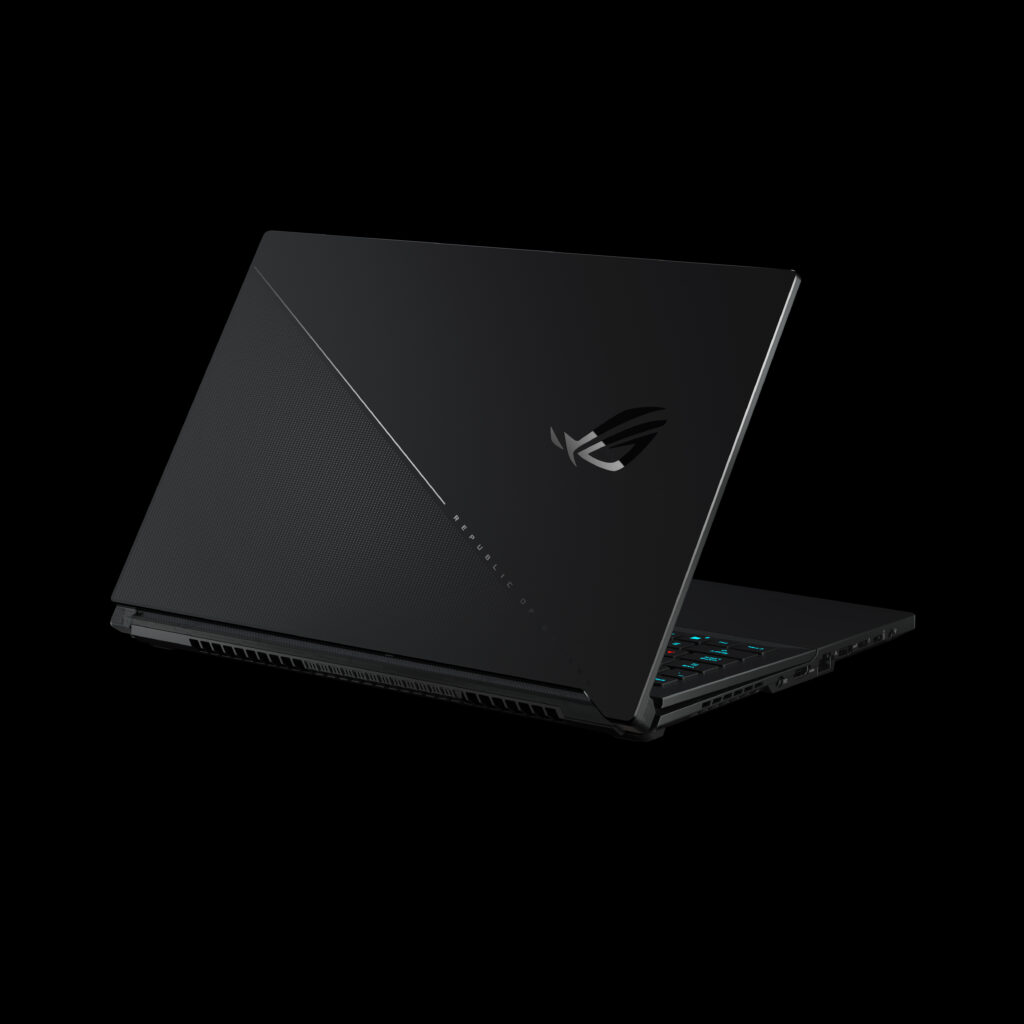 Moving on to the innards, the ASUS ROG Zephyrus S17 ships in only one configuration with an Intel Core i9-11900H processor and an Nvidia GeForce RTX 3080 graphics card (125W + 15W TGP) with 16GB VRAM. A TGP of 165W would have been ideal, but the power-hungry Core i9 chipset may have hindered it. The laptop ships with 16GB of DDR4-3,200 RAM, which is expandable up to 48GB. You get one 1TB NVMe SSD out of the box, with the option to add two more.

Other ASUS ROG Zephyrus S17 features include an optical-mechanical switch with per-key RGB control, Wi-Fi 6 and Bluetooth 5.2. Input options include one Thunderbolt 4.0 port, one USB Type-C port that can output video and charge the laptop, three USB 3.2 Gen2 Type-A ports, one RJ-45 Ethernet jack and a 3.5mm combo audio jack. A 90Wh battery powers the laptop, which weighs a hefty 2.6 KG. 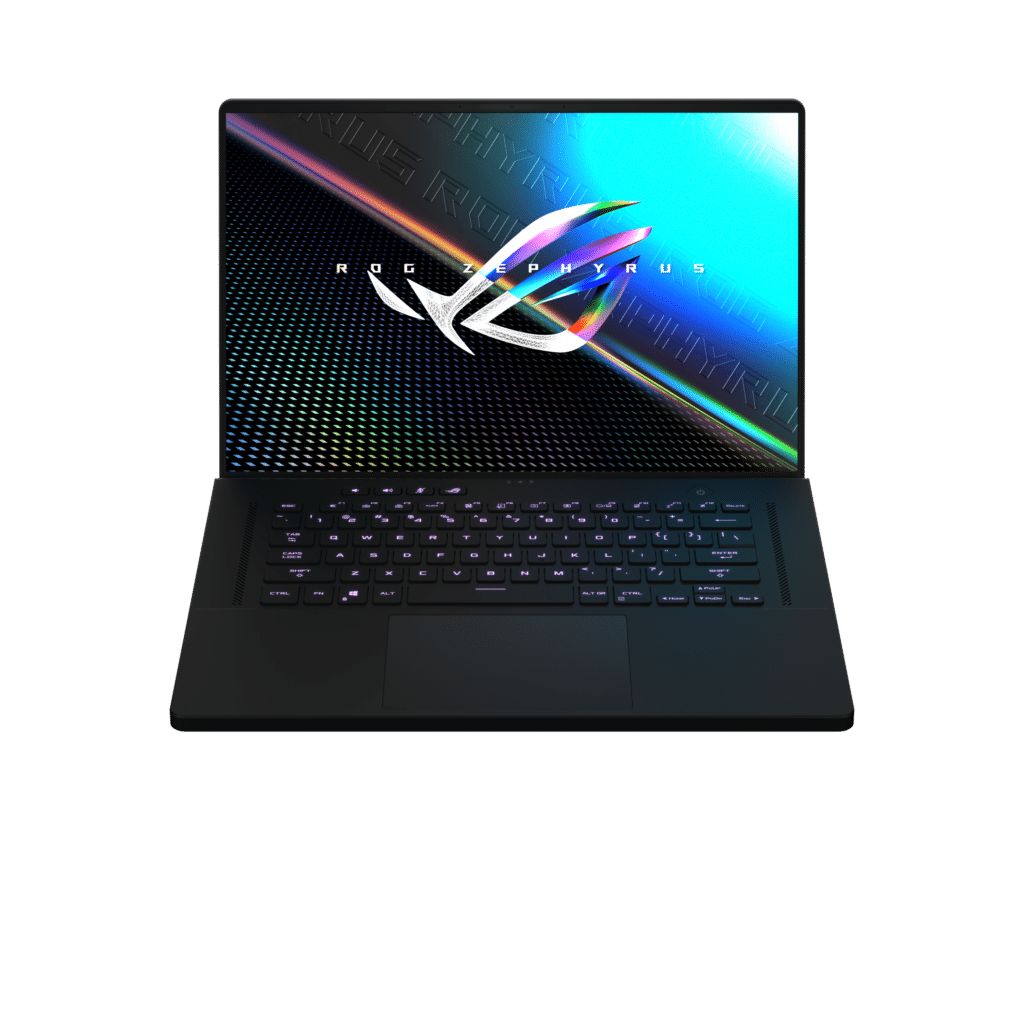