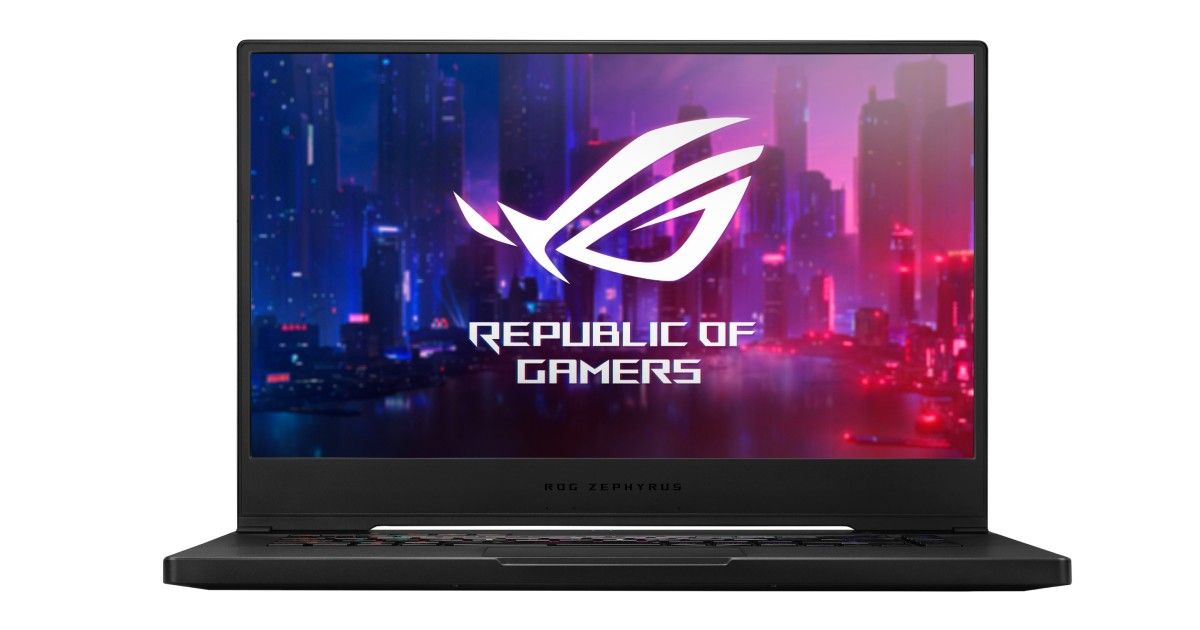 ASUS has launched new gaming laptops in India — the lineup includes the new ROG Zephyrus S15, S17 and M15, Vivobook (F571), and TUF Gaming F15 and F17 laptops, all powered by 10th-gen high-performing H-series CPUs. They also have a dedicated NVIDIA graphics (GeForce RTX 2080 Super Max-Q), an intelligent cooling system that is rated to keep thermals up to 10-12-degree Celsius lower and up to 300Hz refresh rate to further enhance their performances. Separately, the company also took the wraps off ROG Strix G15 and G35 gaming desktop with power-efficient S-series 10th-gen Intel Core processors under the hood. Let’s take a look at their specifications and prices in India.

The gaming laptops and desktops will be available at ASUS retail stores and partnered stores Amazon.in, Flipkart, and Croma. 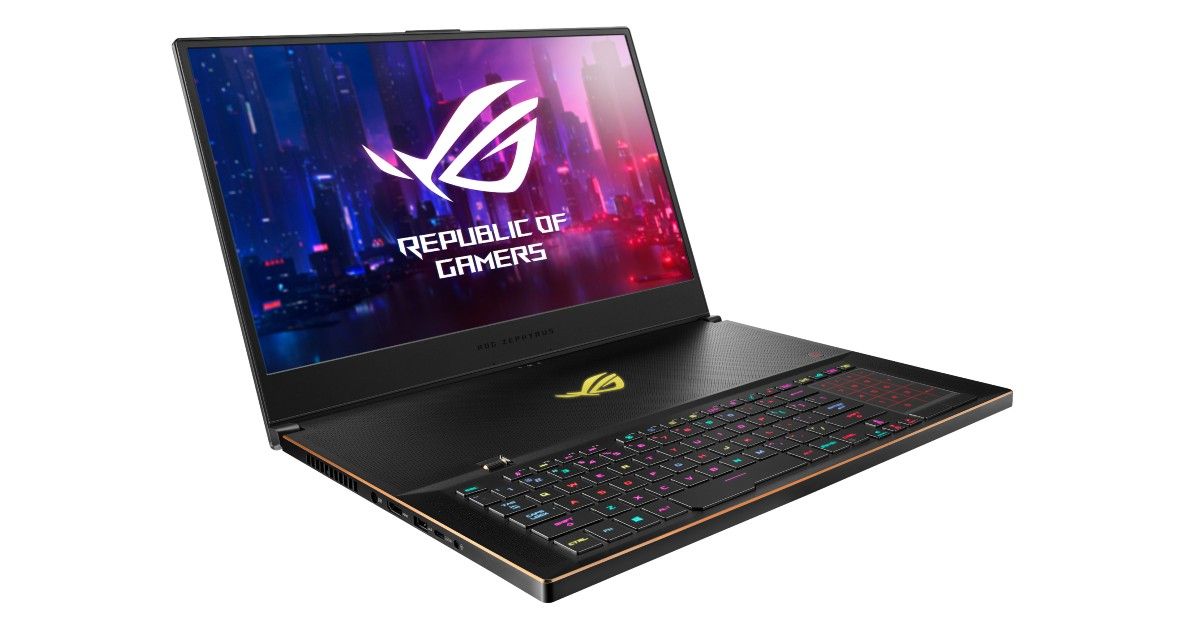 ASUS ROG Zephyrus S15 and S17 are the company’s most advanced high-end gaming laptops yet. The Zephyrus S17 has a larger 17.3-inch screen compared to the S15’s 15.6-inch panel. Apart from that, both gaming machines rock up to 300Hz refresh rate with 3ms response time FHD displays and 10th-gen Intel Core i7 processor with up to NVIDIA GeForce RTX 2080 Super Max-Q graphics option and up to 32GB RAM. The series features fast Wi-Fi 6 networking for lower latency and a liquid metal compound from Thermal Grizzly that is said to reduce the CPU temperature by up to 12-degrees and provides 35 percent slow down when the temperature. The ROG Zephyrus S15 and Zephyrus S17 also have Thunderbolt 3 connectivity and desktop-style RGB-backlit keyboard.

The ASUS ROG Zephyrus M15, on the other hand, falls slightly lower in the company’s ‘powerful’ list of gaming-focused ROG laptops. The machine sports a 240Hz and 144Hz fresh rate panels and 10th-gen Intel Core i7 processor alongside up to GeForce RTX 2070 GPU. The laptop has the same thermal cooling system and keyboard as its elder Zephyrus S15 and S17 laptops. Some other features include ESS Sabre DAC for clear audio, M.2 slots, Thunderbolt 3, dual display outputs, and USB ports. 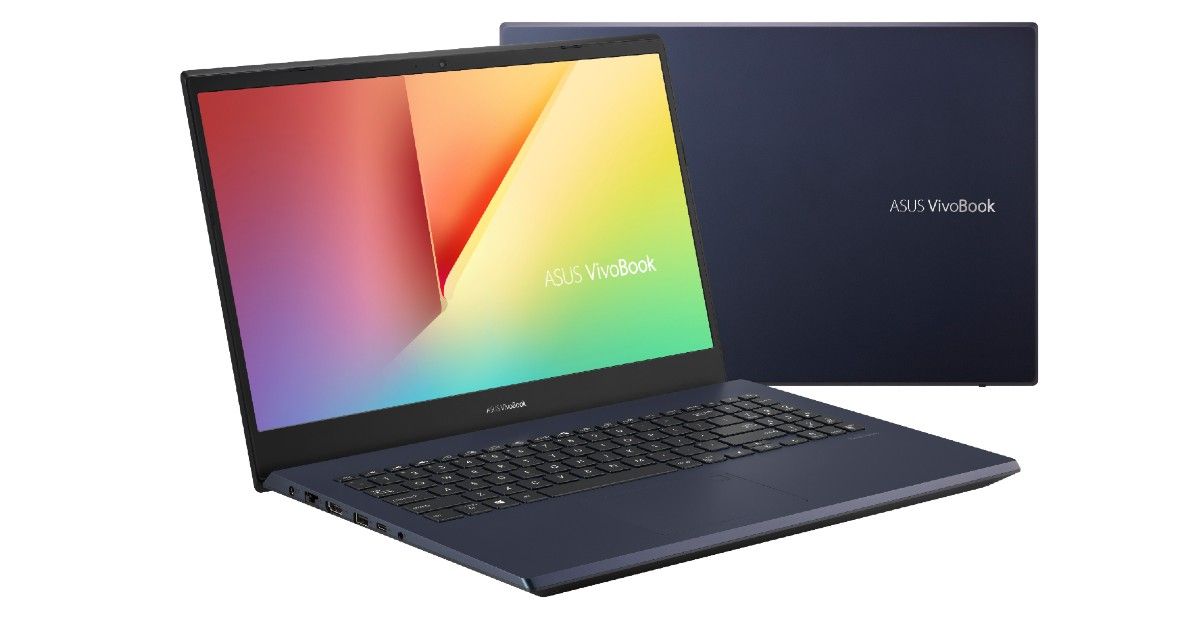 The Vivobook Gaming F571 is the most affordable gaming laptop on the list. The laptop packs a 15.6-inch FHD screen with 120Hz refresh rate and up to 16GB storage. The machine is also powered by up to 10th-gen Intel Core i7 processor. There is a fingerprint scanner onboard for security.