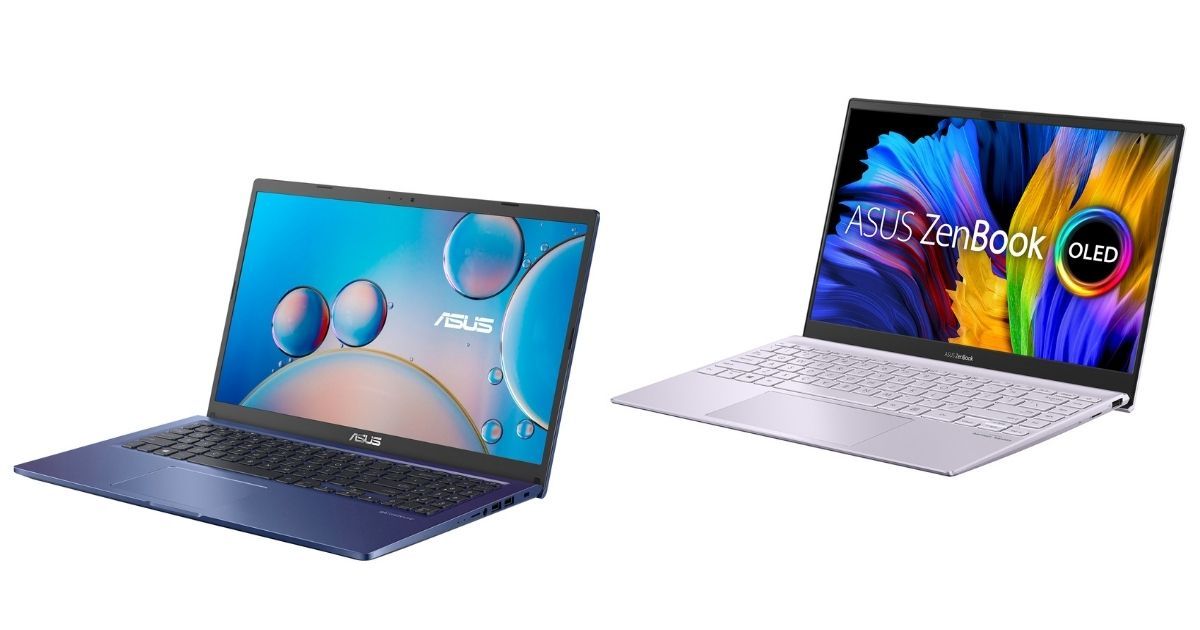 ASUS launched a bunch of new laptops in India this week to expand its ZenBook and VivoBook portfolio. The laptops are all powered by the latest AMD Ryzen 5000 U-series processors and also offer features such as AI Noise cancellation, up to 40 percent improved performance, and a new keypad. The Taiwanese company has unveiled the ZenBook 13 OLED, the VivoBook S14, VivoBook 15, VivoBook 17, VivoBook Ultra K14/K15, and the VivoBook Flip 14 in India. Let’s take a look at the pricing and the features of these new laptops from ASUS.

All of the new ASUS laptops will be available for purchase via channel partners, whereas the VivoBook 17 can also be purchased from Flipkart.

As mentioned in the beginning, all new ASUS laptops listed in this article will feature the AMD Ryzen 5000 series CPUs. The ZenBook 13 OLED has a 13.3-inch FHD NanoEdge OLED display, the 7nm Ryzen 5000 series chipset, a 67Wh that claims to deliver up to 16 hours of battery life and weighs just 1.11 kg. This laptop also gets Intel Wi-Fi 6 with ASUS Wi-Fi Master technology, which offers excellent wireless network performance.

Next up is the VivoBook series. ASUS has launched several new VivoBook laptops in India. The VivoBook 15 is the cheapest variant and comes with a 15.6-inch FHD display, integrated graphics, 8GB DDR4 RAM, and 512GB NVMe SSD storage. The VivoBook 17, is similar in terms of hardware, except it gets a larger 17-inch display and the ErgoLift hinge. Then there’s the 2-in-1 VivoBook Flip 14, which gets an AMD Ryzen 7 5700U processor, a touch-enabled 14-inch panel with ASUS Pen support, and a 360-degree hinge.

Finally, you’ve got the VivoBook S14 and the VivoBook Ultra K14/K15. The S14 gets integrated Radeon graphics, a 14-inch NanoEdge IPS display with Full HD resolution that offers 85 percent screen to body ratio, 8GB DDR4 RAM, and 1TB storage. The VivoBook Ultra K14 and K15 are equipped with up to AMD Ryzen 7 5700U processors, Radeon graphics, 8GB RAM, NVMe SSD storage, and a sleek design. The K14 gets a 14-inch FHD display, whereas the K15 has a larger 15.6-inch panel.