ASUS has a diversified portfolio of laptop products that cater to a variety of users. Hardcore gamers usually look toward the company’s ROG lineup while consumers that are in need of a machine for professional and creative tasks can opt for the ZenBook or VivoBook series. The ZenBook Pro 16X OLED that I have with me for review is priced at Rs 2,49,990 and is clearly a device meant for users with deep pockets. 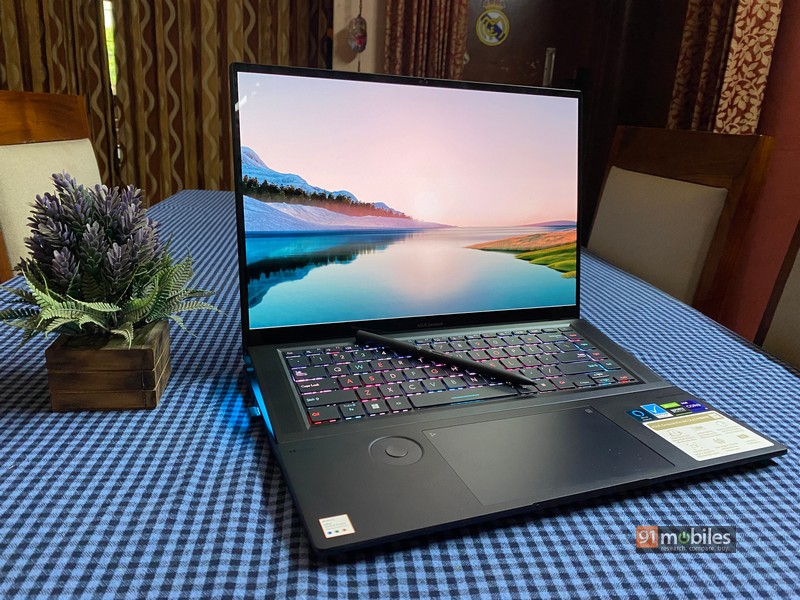 From a 4K OLED panel with touchscreen support to the 12th-gen Intel i9 CPU and NVIDIA’s RTX 3060 GPU, the ZenBook Pro 16X appears as a device that can serve multiple purposes that oscillate between gaming and creative applications. Let’s learn more about this loaded laptop via a detailed review. 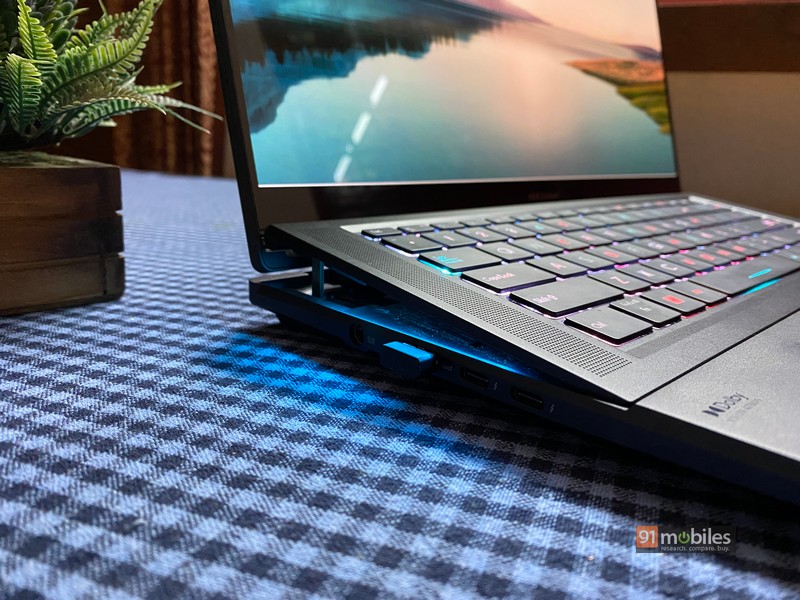 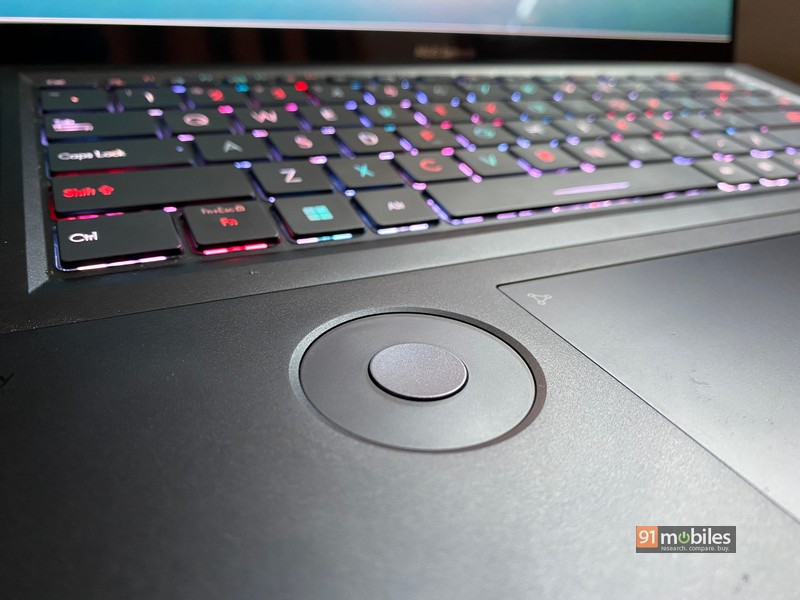 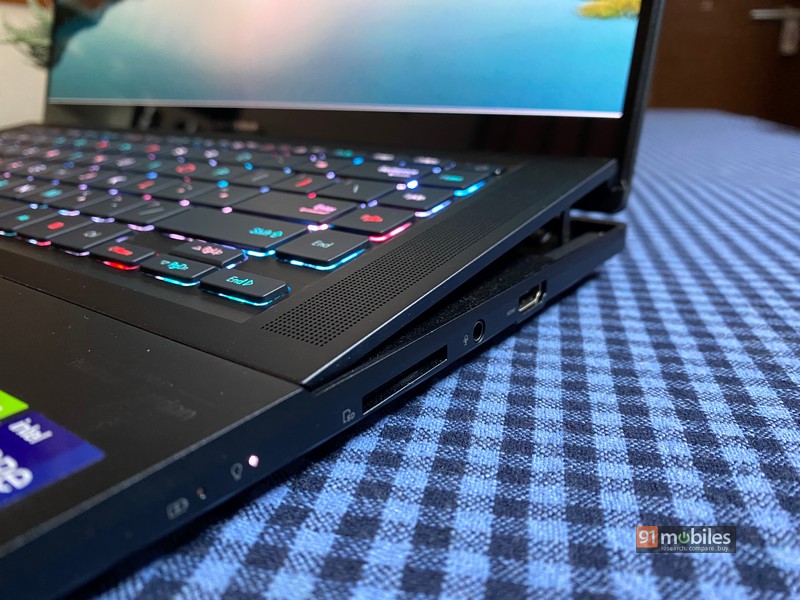 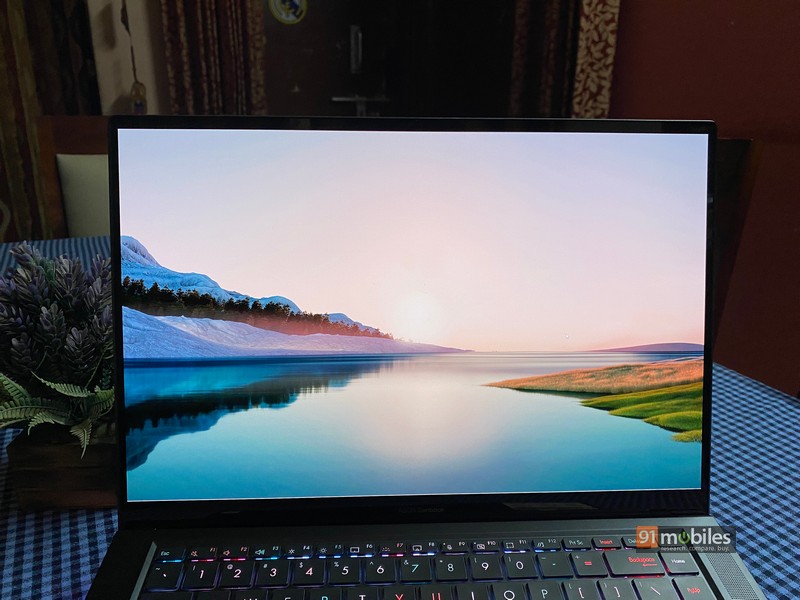 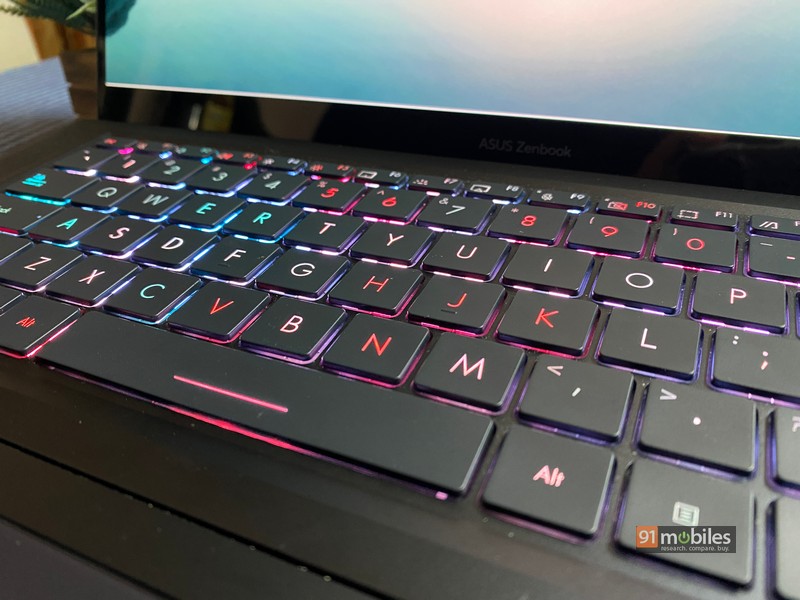 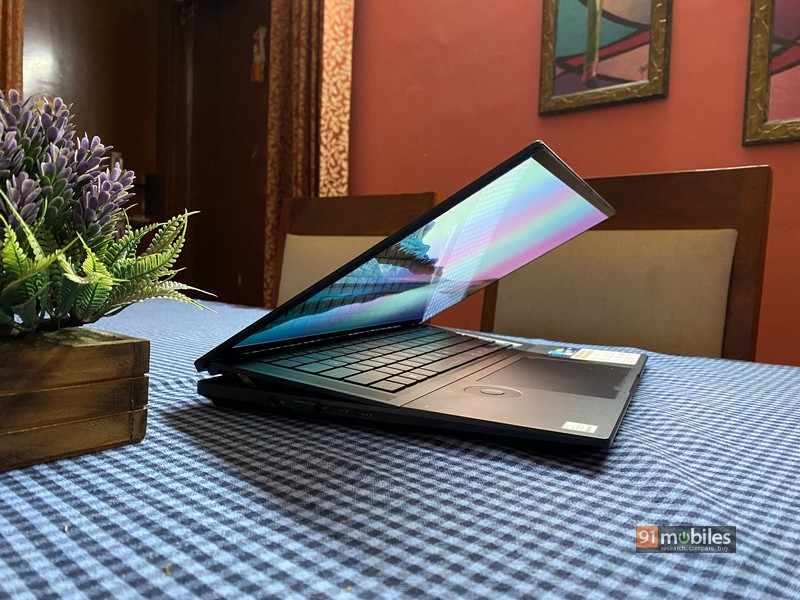 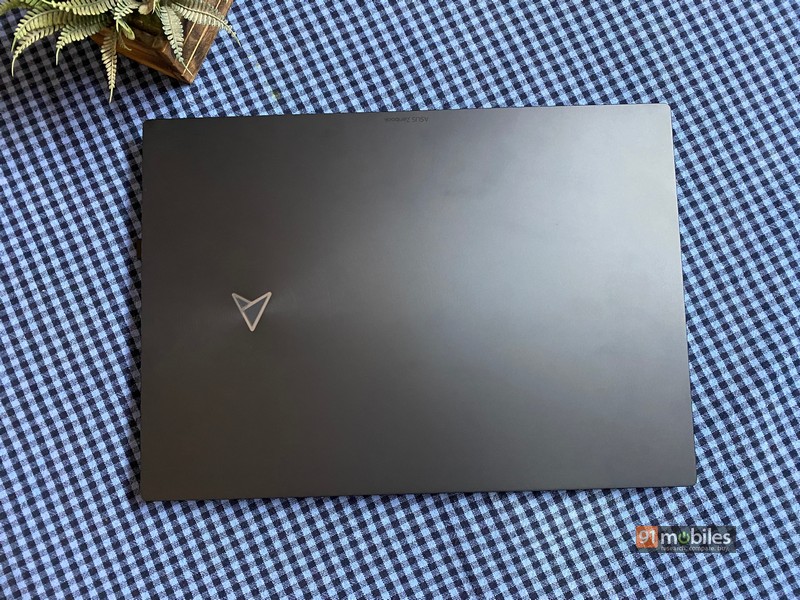 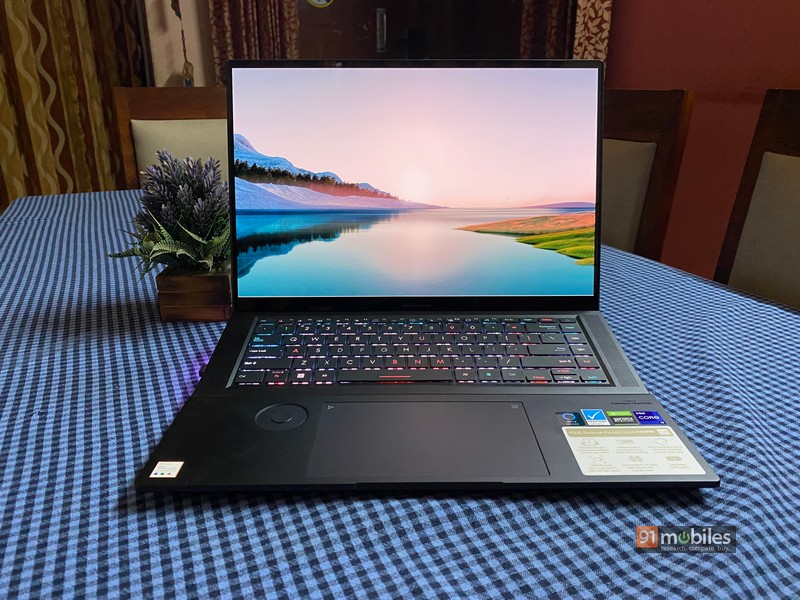 Most of my friends who are into filmmaking, cinematography, photo editing, and so on, have traditionally been MacBook users. The ASUS ZenBook Pro 16X OLED genuinely has the ability to make them switch. I did show the laptop to one of my friends and he was in awe of the display and audio quality on the ZenBook Pro. Pricing plays a key role here and the laptop’s hefty starting cost of Rs 2,49,990 can put a big dent in your wallet.

However, when compared to the MacBook Pro 16-inch with the M1 Pro chipset, you are getting a much better deal in just about every aspect of a laptop experience, except perhaps the battery life. The ZenBook Pro 16X OLED has all the elements to make it the portable creative machine of choice for most use cases.