91mobiles.com
Home Android ASUS expected to launch a bunch of ZenFone devices during its upcoming... 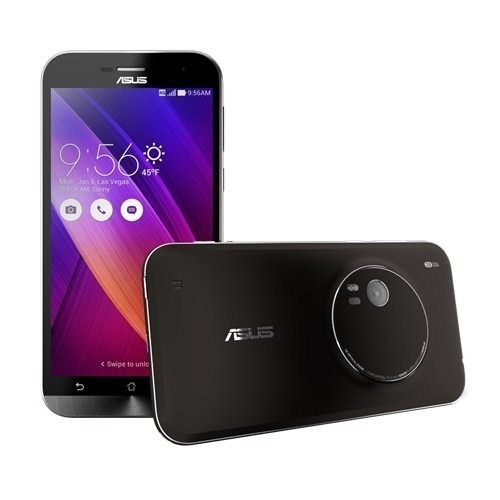 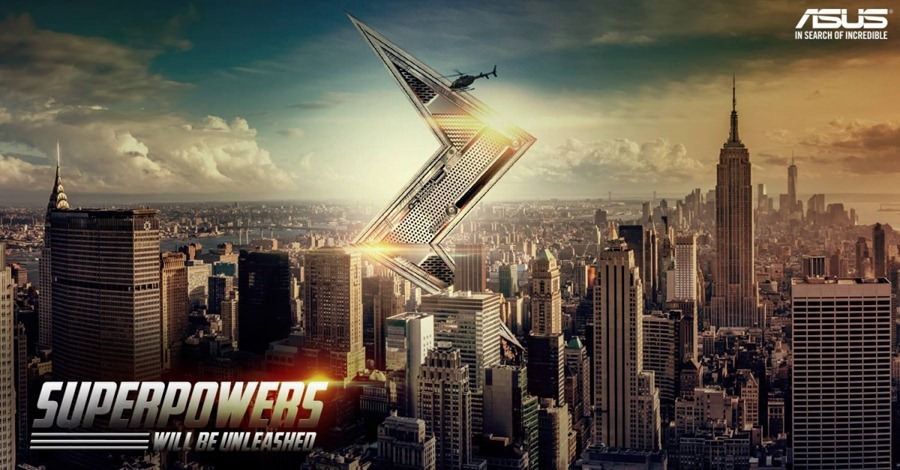 The ASUS ZenFone has been among one of the most successful Android smartphone series in the country last year, with up to 200,000 units being sold until Q3 last year. This year, the brand has tried to rewrite this story with the launch of the new and improved ZenFone 2, which offers an improved design and meaty hardware specifications to take on the ever-demanding Android applications.

According to the official sales figures, a huge number of devices have been sold through ASUS exclusive stores and through the online sales partner Flipkart. With its first sale, the brand was able to sell more than 25,000 units within 24 hours of the official launch.

The pricing adopted by the brand has also played a crucial role in making the devices popular among budget and mid-ranged smartphone buyers for both the first and second-generation devices.

ASUS is all now set to host its first-ever global launch event in India, calling it the ASUS ZenFestival 2015. The event is scheduled for August 6th with Jawaharlal Nehru stadium in Delhi as its venue and will be seeing the presence of Jonney Shih, Chairman of ASUSTeK Computer Inc. along with other key members of the ASUSTeK Computer group. In addition to being the first-ever global launch event being hosted from India, the ASUS ZenFestival 2015 is expected to be open for ASUS fans as well. 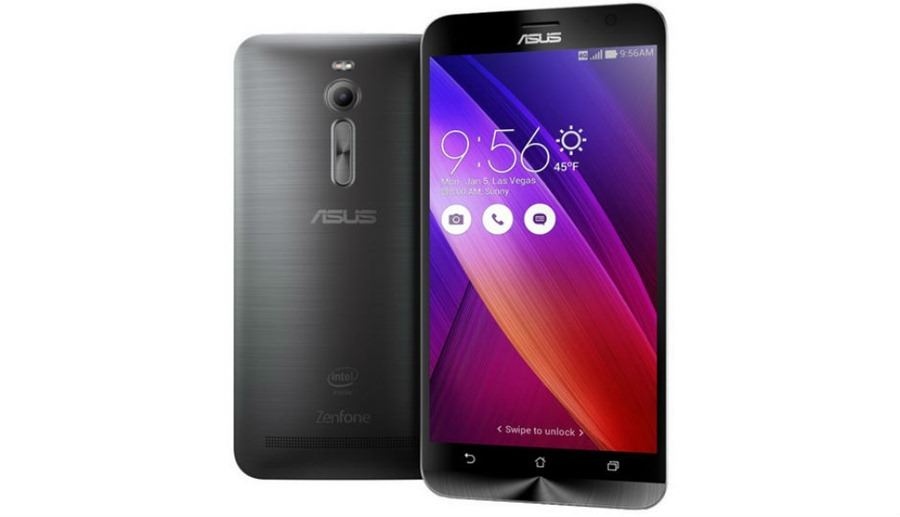 The company has been tight-lipped about the details of the event other than the venue and date, making it difficult to say as to what all new devices we would get to see during the launch. However, looking at the recent global launches, we expect ASUS to announce the launch of its affordable ZenFone device, the ASUS ZenFone Go. As per the available information, ZenFone Go ZC500TG will be the first ZenFone to harness the power of a MediaTek 1.2GHz quad-core processor. Other hardware specifications could include a 5-inch HD display, 2GB RAM and 8GB storage, which will be further expandable to an additional 32GB using a microSD card. The new smartphone will likely come equipped with an 8-megapixel rear and 2-megapixel front snapper.

In addition to this, since the theme of the event is about ultimate design and photography experience, we also expect ASUS to announce the launch of the ZenFone Selfie, which was originally unveiled at Computex 2015. 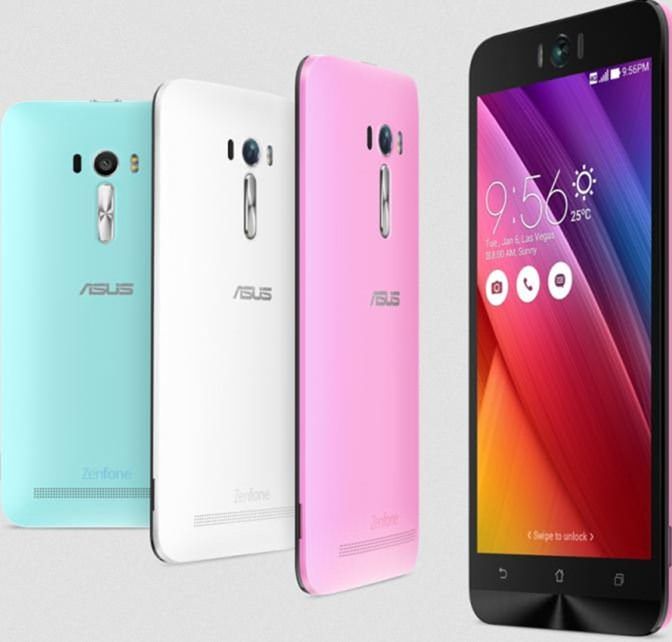 The Zenfone Selfie comes powered with Qualcomm Snapdragon 615 processor and has been made available in two RAM and storage variants. The 2GB version comes with 16GB storage, while the 3GB version gets 32GB of storage. The USP of ZenFone Selfie is that it flaunts 13-megapixel cameras at both rear and front.

For now, we don’t have any other option but to wait for the event… but it definitely looks like ASUS has tons of stuff in store for us. Stay tuned for updates on the new devices from the brand as they’re unveiled to the world.

Apple tipped to unveil SiriOS for developers in 2020