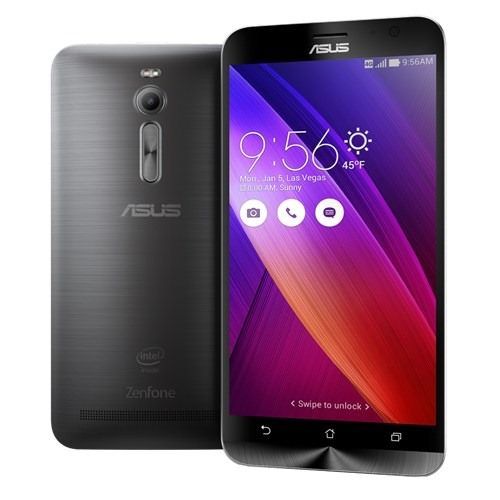 If a report from Business Today is to be believed, the Taiwanese smartphone maker ASUS will launch the Zenfone 2 in India soon. The publication claims to have received a time-frame for the launch of the Zenfone 2 from ASUS India Country Head Peter Chang during the launch event of the EeeBook X205.

“We still plan to launch it in Q1, but now the problem is that we have too many products. So we need to also prioritize and we also have to ensure there is enough supply for existing countries,” said Chang about the smartwatch.