ASUS recently started teasing the launch of the ZenFone 2 in India. If the latest reports are to be believed, the brand looks all set to launch the smartphone in the country on April 13th. The report suggests that initially only the top-tier 4GB variant of the ZenFone 2 will reach Indian shores. 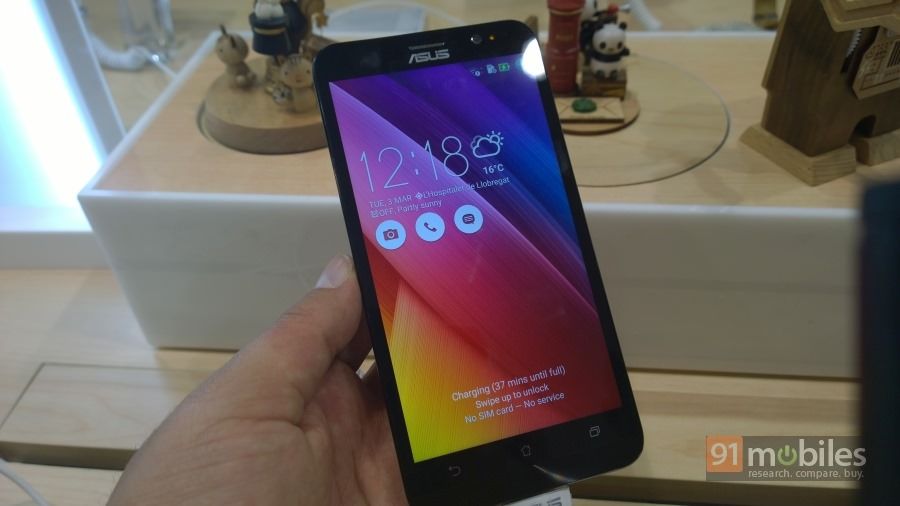 Unveiled at this year’s CES, the ASUS ZenFone 2 (first impressions) is the world’s first smartphone to boast 4GB of RAM. There’s also a lower-specced model of the smartphone with 2GB of RAM as well. The 4GB model utilises a 2.3GHz quad-core Intel Atom Z3580 processor based on 64-bit architecture. The device flaunts a 5.5-inch full HD display with Corning Gorilla Glass 3, runs Android Lollipop with ZenUI on top, and offers 16GB/32GB/64GB of expandable storage. 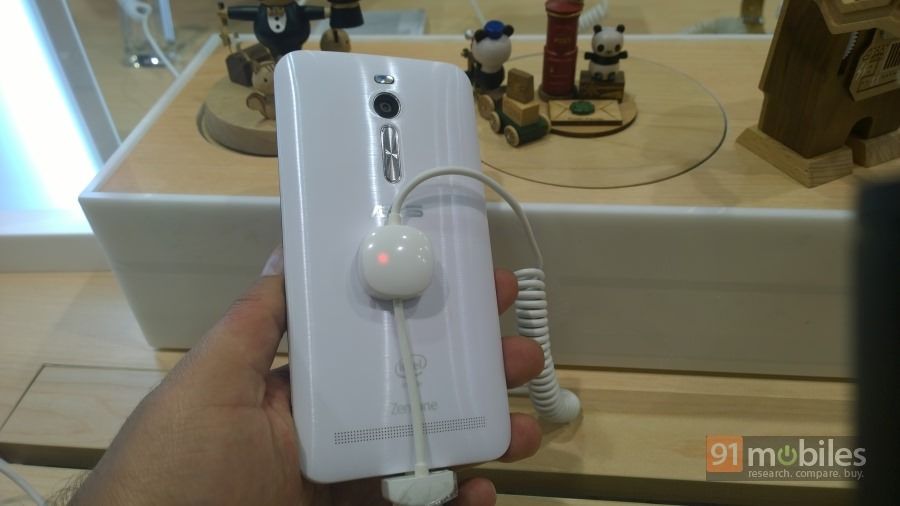 Other highlights of the ZenFone 2 include support for 4G LTE networks, a 13MP autofocus rear camera with a dual-colour flash, a 5MP front shooter, NFC, and a 3,000mAh battery. Recently the phone’s price was revealed in Taiwan, where the 4GB model is priced at $285, which roughly converts to Rs 17,800. Similar to the vendor’s previous ZenFones, the ZenFone 2 will also exclusively retail on Flipkart in India.