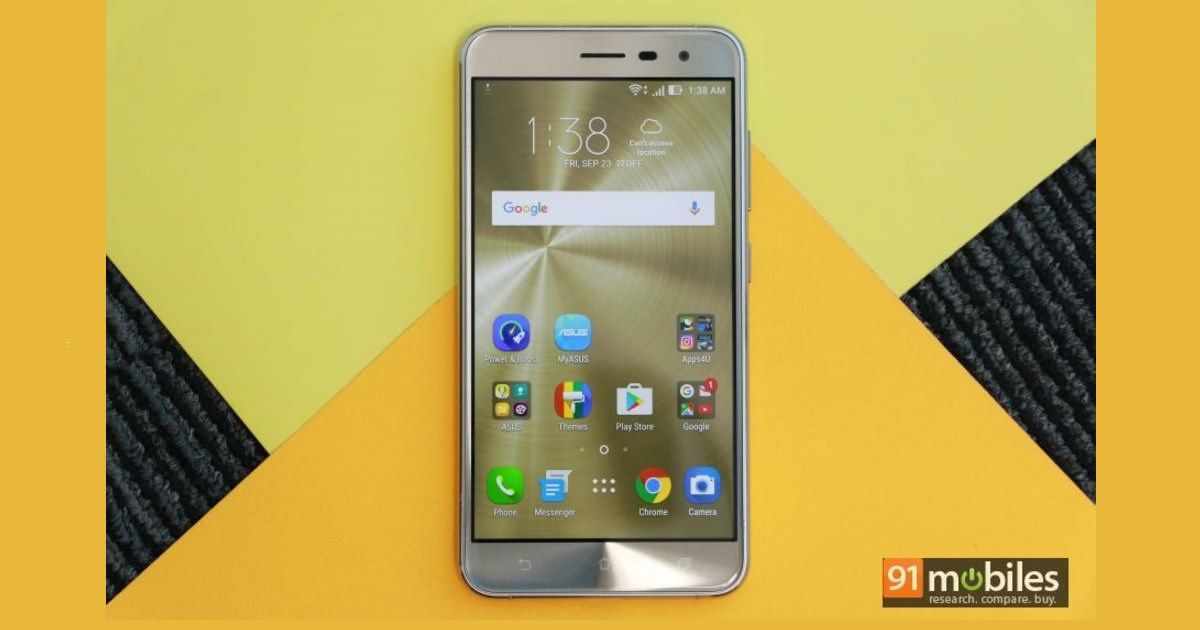 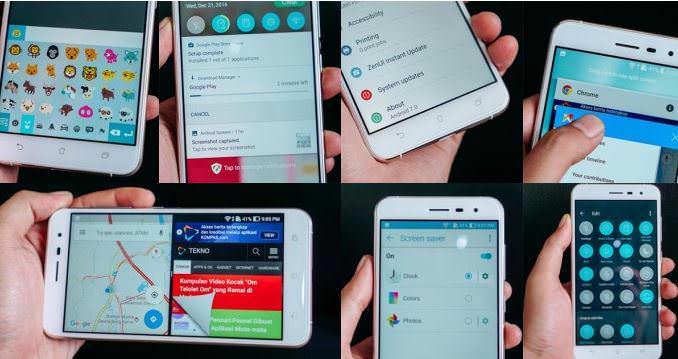 The Android Nougat update for the ASUS ZenFone 3 brings multiwindow support to use two apps side by side. It comes with an enhanced Doze battery saving feature, which should deliver improved battery life. The update comes with a tweaked ZenUI customisation alongside. It also comes with improved performance and other customisation options.

The ASUS ZenFone 3 (ZE520KL) and ZenFone 3 (ZE552KL) were also launched in India, so we expect the update to land in the country in other parts of globe in the coming ways.