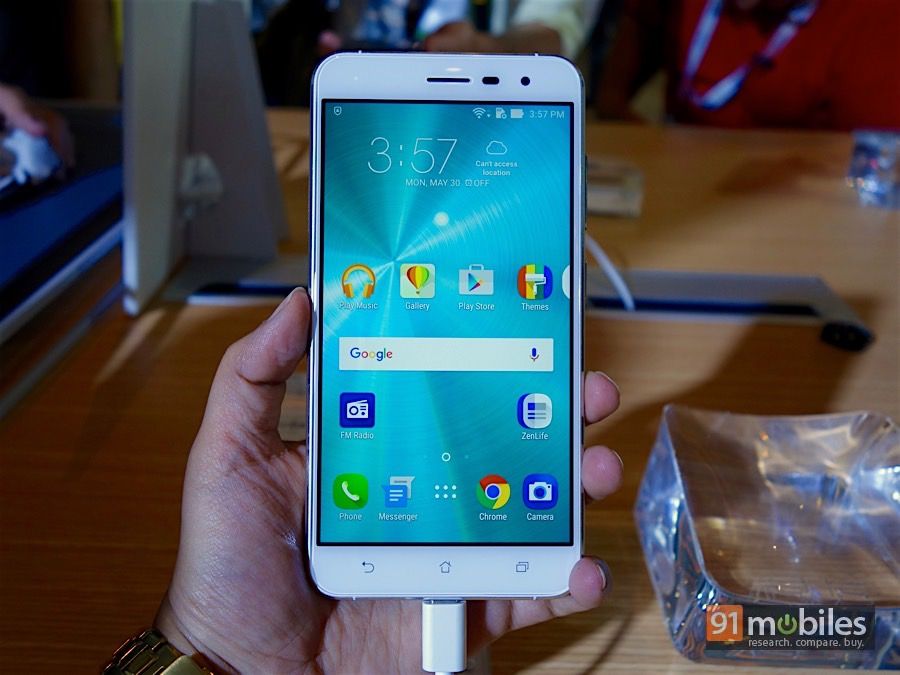 “The ZenFone 3 is the most affordable device in ASUS’ latest smartphone trio, but it doesn’t skimp on specs. We went hands on” 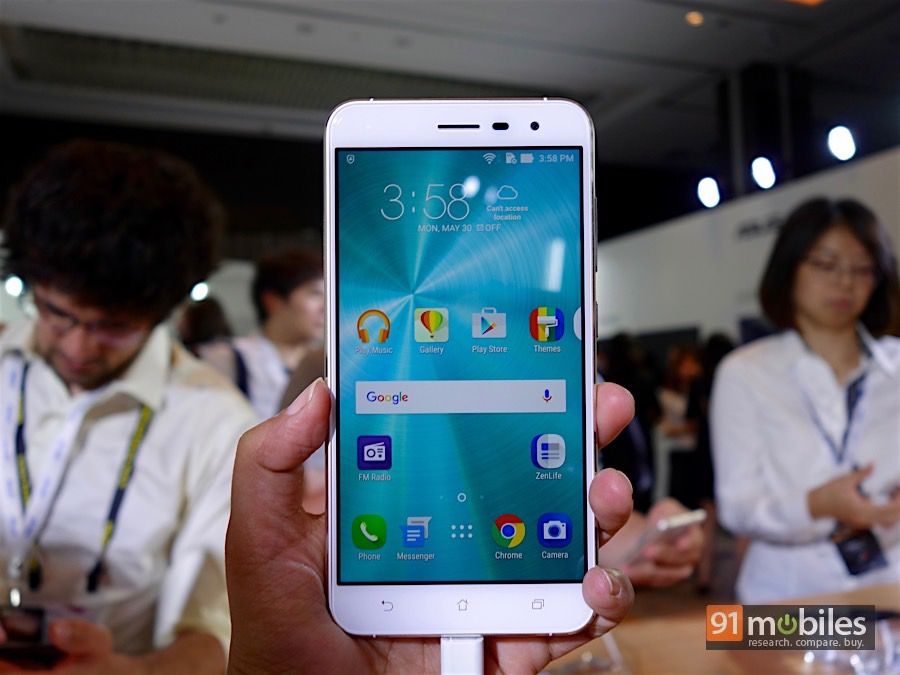 Following the success of the ASUS ZenFone 5, the ZenFone 2 felt a bit like a letdown. Sure, it offered 4GB of RAM, but its plasticky build and higher pricing left users wanting more. ASUS went on to launch multiple variants of the ZenFone 2, along with several other models including the ZenFone Max and ZenFone 2 Deluxe. This year, ASUS is taking a different approach. It’s launched three devices in the ZenFone 3 series, which apart from the ZenFone 3 itself, includes the premium ZenFone 3 Deluxe (first impressions) and ZenFone 3 Ultra. Unlike the ZenFone 2, which was a flagship in its own right, the ZenFone 3 is a mid-range device. But ASUS has made changes where it counts, and the inclusion of Qualcomm chipsets instead of Intel’s mobile processors mark a fresh start for the Taiwanese brand. We were present at Taipei where ASUS launched the ZenFone lineup ahead of Computex 2016, and got a chance to check out the ZenFone 3, Here’s what you can expect.

We’ve been spoilt for choice with affordable smartphones that sport full metal designs and sleek frames, and ASUS seems to have got the hint. Which is why it’s done away with the plastic build of the ZenFone 2 and opted for a glass sandwich design for the ZenFone 3. The smartphone features 2.5D curved glass at both the front and the rear, with a thin 7.69mm metal frame in the middle. The smartphone sports a 5.5-inch full HD display with a high brightness level of 500 nits. The display is sharp and clear, with good visibility even under harsh lighting. 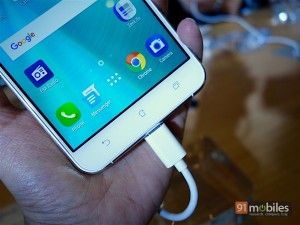 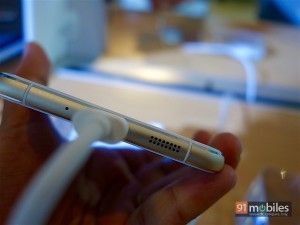 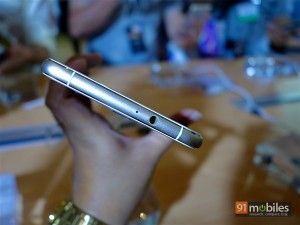 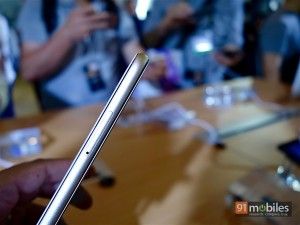 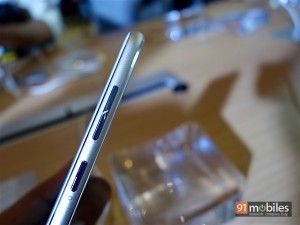 Above the screen, you’ll find the earpiece, front 8MP camera, earpiece, sensors and notification LED. A row of capacitive Android navigation keys sits below the screen, outlined in a metallic finish. Unfortunately, the keys aren’t backlit, making them difficult to see in poor lighting. We also have a qualm with the layout of the keys – we prefer the back button on right, as is the norm on most devices these days, and the use of capacitive keys instead of onscreen controls makes it impossible to rearrange this. The sides of the smartphone are curved, and feature the volume rocker and power button on the right. The left side features an ejectable tray that holds one micro-SIM card slot and one hybrid (nano) SIM card slot, allowing you to expand the storage if you need to. The bottom edge is home to a USB Type-C port, primary microphone and loudspeaker grill, while the top features the secondary microphone and 3.5mm audio jack. 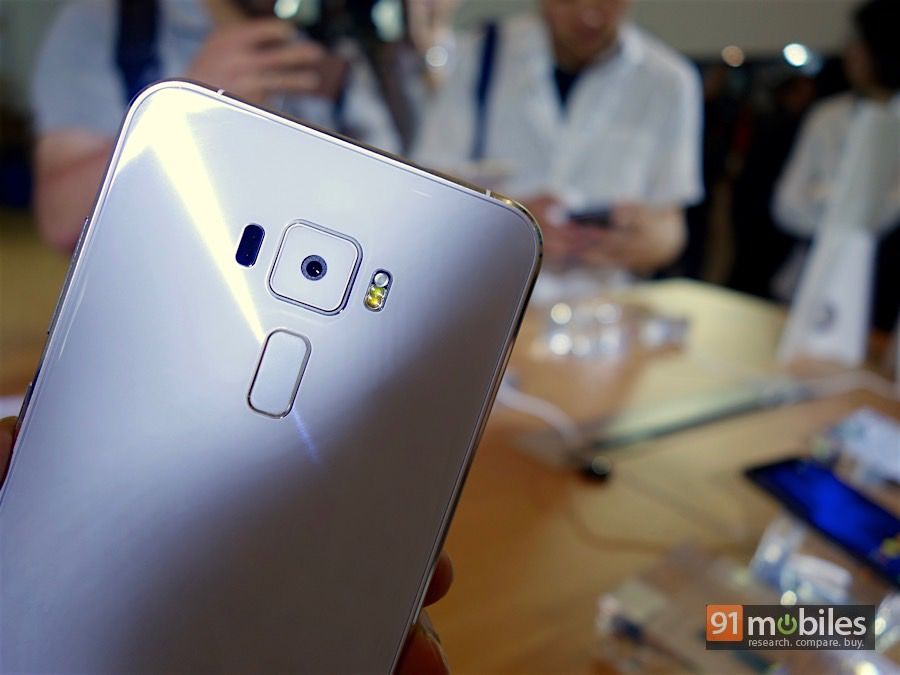 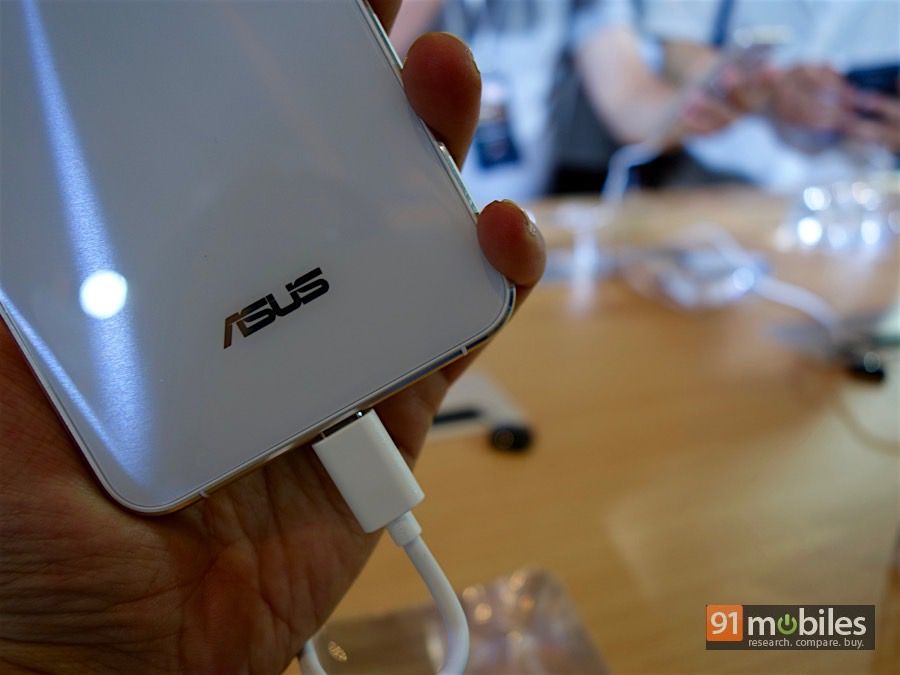 The back panel looks quite stunning with its slightly curved glass and concentric circle pattern. You’ll find the 16MP primary camera here, flanked by a dual-LED flash and laser autofocus sensor. Below you’ll find the same vertical fingerprint sensor seen on the ZenFone 3 Deluxe, as well as ASUS branding at the bottom.

The primary camera of the ZenFone 3 uses a 16MP sensor as opposed to the 23MP unit on the Deluxe version. The sensor used is a Sony IMX 298 with f/2.0 aperture and ASUS’ TriTech autofocus tracking system which uses a combination of phase detection autofocus, laser autofocus and continuous autofocus. It’s also capable of recording 4K videos, and taking 64MP images in the Super Resolution mode. 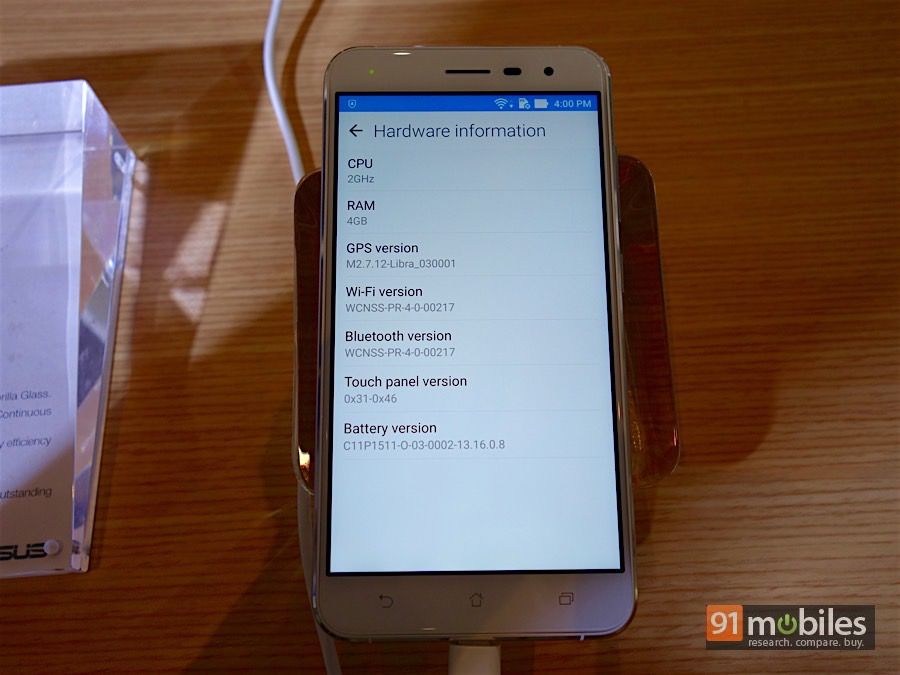 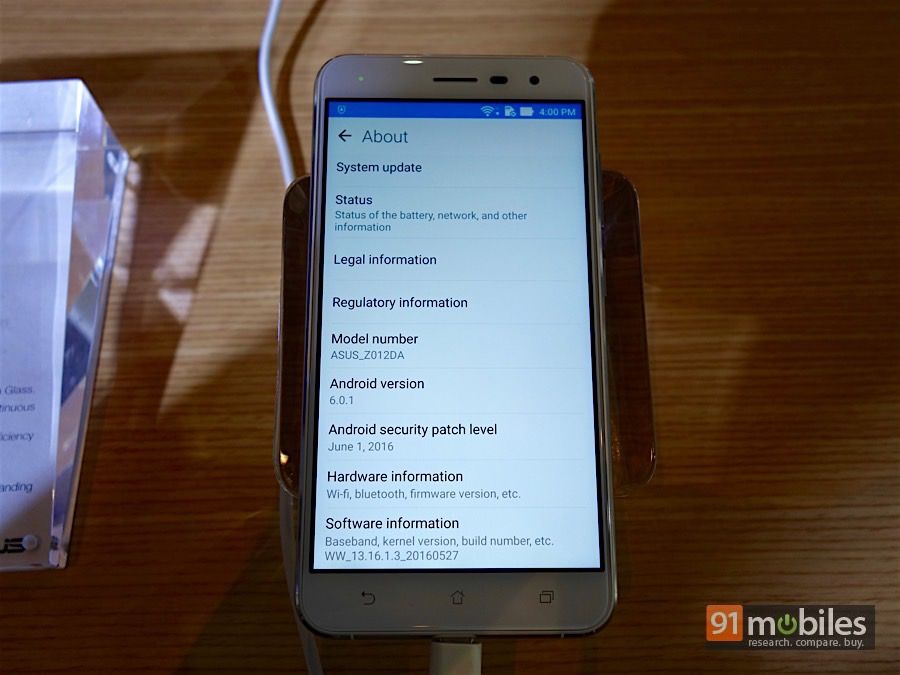 Coming to the internals, the ZenFone 3 is powered by a 2GHz octa-core Qualcomm Snapdragon 625 chipset, and incidentally is the first smartphone to use this processor. The Snapdragon 625 is a mid-range chipset unlike the flagship Snapdragon 820 used on the ZenFone 3 Deluxe, but it should still suffice for most users. The ZenFone 3 gets up to 4GB of RAM, and up to 64GB of storage. It features a 3,000mAh battery, but doesn’t support QuickCharge tech unlike the Deluxe version. The smartphone runs Android 6.0.1 Marshmallow with ZenUI 3.0 on top. In terms of connectivity, the ZenFone 3 offers dual-band Wi-Fi 802.11ac, Wi-Fi Direct, Cat 6 LTE, Bluetooth 4.2 and A-GPS. 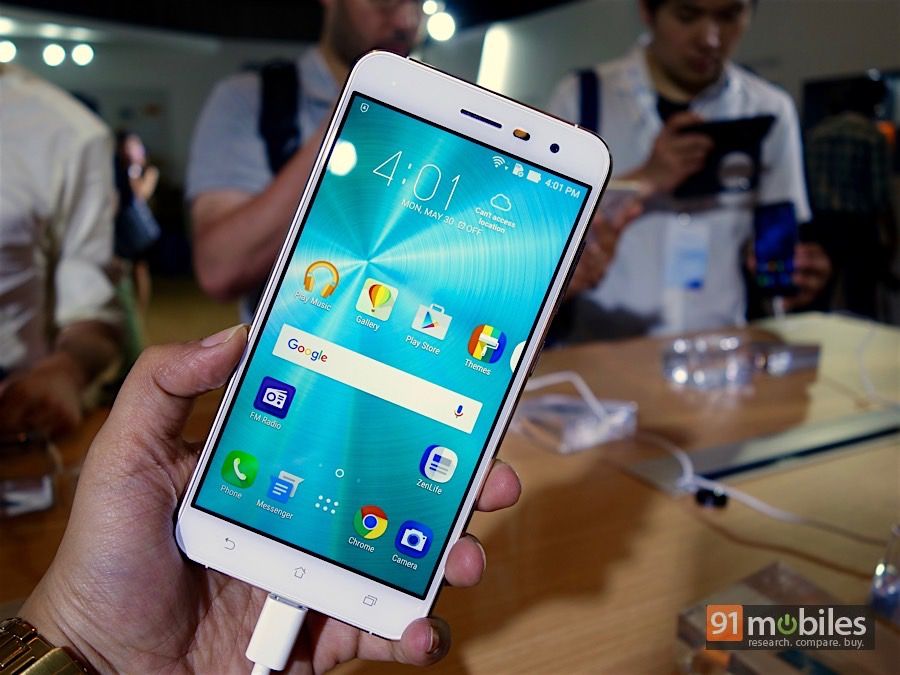 The smartphone is available in Shimmer Gold, Aqua Blue, Sapphire Black and Moonlight White colours, and will go on sale for a starting price of $249 (~Rs 16,750) for the 3GB RAM / 32GB ROM version. We expect the device to be priced more affordably when it launches in India, where it will need to compete with other similarly-specced devices like the Xiaomi Redmi Note 3 (review), LeEco Le 1s (review) and Lenovo ZUK Z1 (review), to name a few.