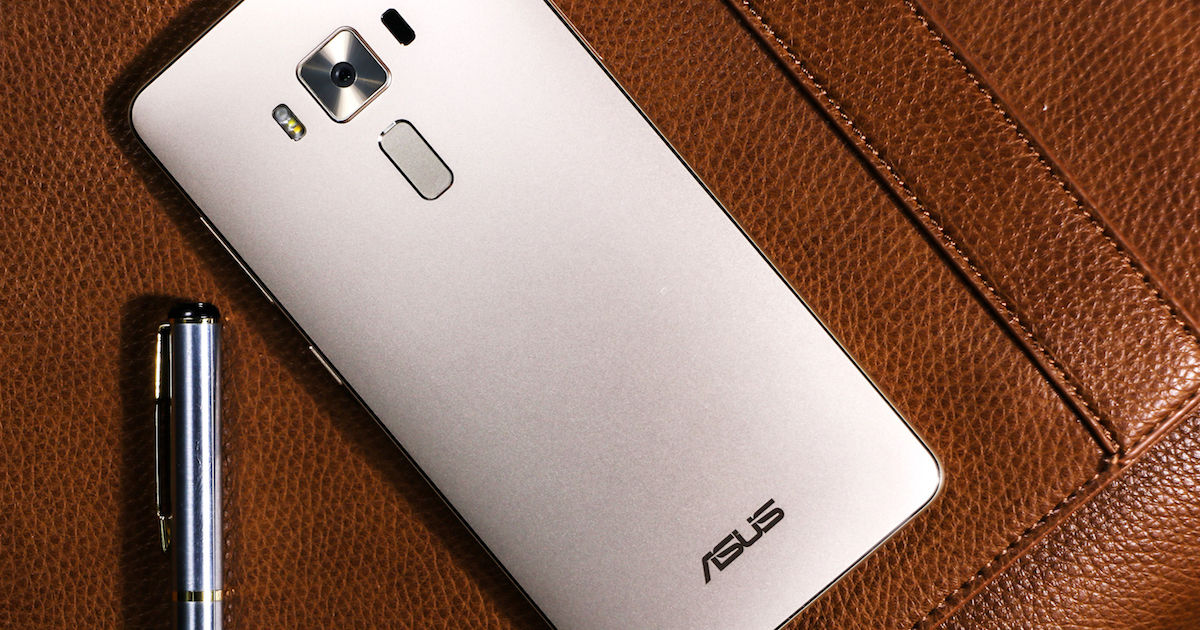 Several reports in the past have suggested that ASUS is planning to launch the ZenFone 4 series smartphones in the coming weeks. Now it appears that we may finally have a launch date for the new series. The Taiwanese vendor has started sending out invites for an event that will be held on September 21st in Rome, where the brand is expected to unveil the ZenFone 4 series. The event’s invite doesn’t explicitly reveal the name of the device (s) ASUS will be unveiling, but the ZenFone 4 series seems to be a safe bet. The invite was shared by the popular tipster Roland Quandt, who deleted the information soon after. The invite has two devices placed in the shape of ‘V’, and has a tagline that reads, “take a walk on the wide side”. One of these devices seems to have a dual camera setup at the rear.