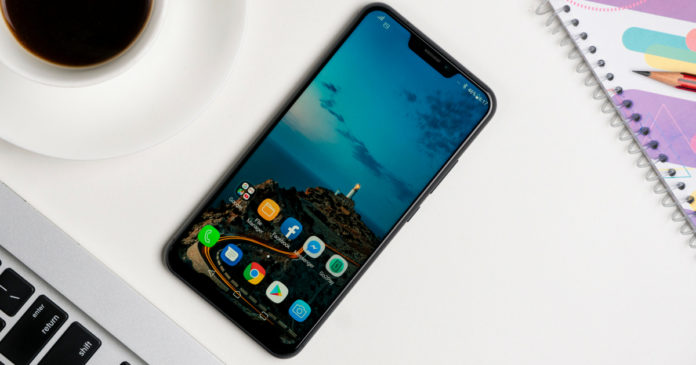 “The Android Pie update has been rolling out in phases to users of the ASUS ZenFone 5Z since December 30th, 2018” 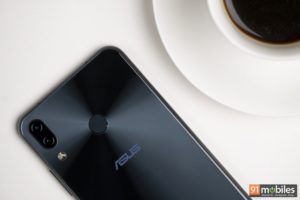 Now, in the official rollout of the update, ASUS has a couple of new features as part of the Android Pie package — a contextual, AI-driven volume bar pop-up, and a magnifier that makes copying and pasting text easier, similar to what has been available on iOS for long. While ASUS has not explicitly mentioned it, the present rollout presumably also brings with itself Google’s December security patch, which should further improve device safety and stability.

The ASUS ZenFone 5Z was ASUS’ comeback smartphone of sorts, taking the competition right at the OnePlus 6 when launched. OnePlus, as has been the norm for long, has held its claim on the ‘flagship killer’ title, and although its smartphones are no longer as inexpensive as they once were, they still offer a great balance of premium build quality, top of the line features, the latest flagship processor, massive amounts of RAM and storage, frequent Android and security updates, and a great community of developers adding to user support. 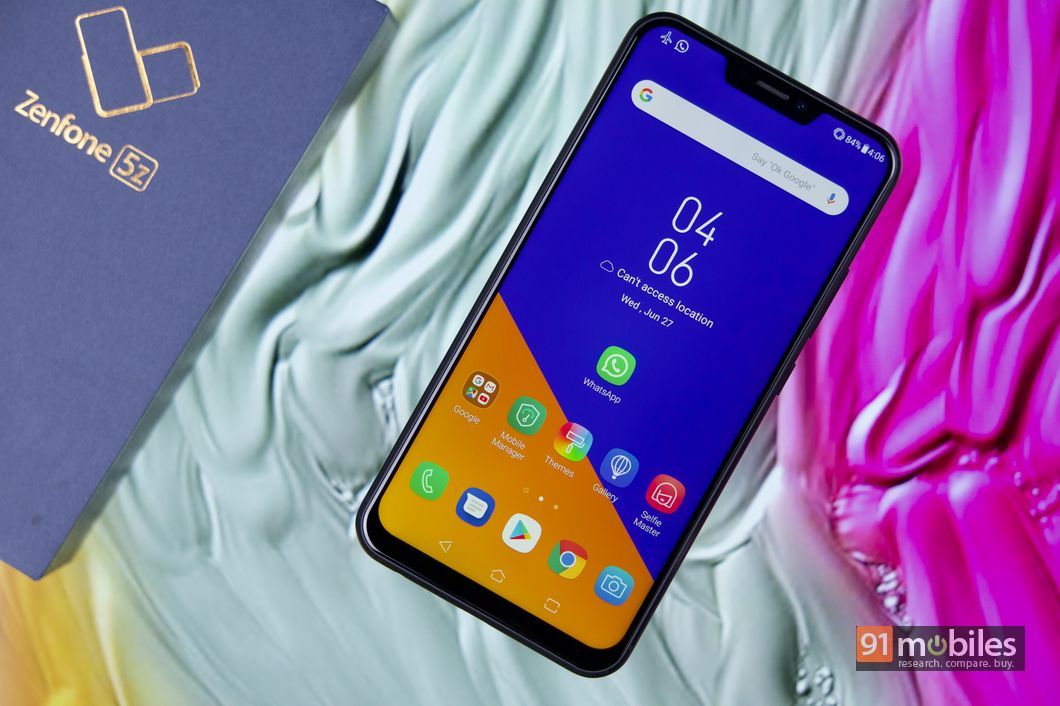 When launched, the ASUS ZenFone 5Z laid claim on it, providing the Qualcomm Snapdragon 845 SoC, along with 6GB/ 8GB RAM variants, as well as up to 256GB native storage. It did so by sizeably undercutting the pricing of the OnePlus 6 (review) — the base variant of both the phones provide 6GB RAM and 64GB storage and were priced at Rs 29,999 and Rs 34,999 respectively. There was an even bigger difference in the pricing of the higher trim — while the OnePlus 6 cost Rs 43,999 with 8GB RAM and 256GB storage, ASUS’ ZenFone 5Z provided the same at just Rs 36,999.

With this Android Pie rollout, ASUS has also matched the target it had announced for the update at the launch of the ASUS ZenFone Max Pro M2, and users of the smartphone should be receiving a push notification for it already. If you haven’t, simply head to Settings, and enable the download manually.