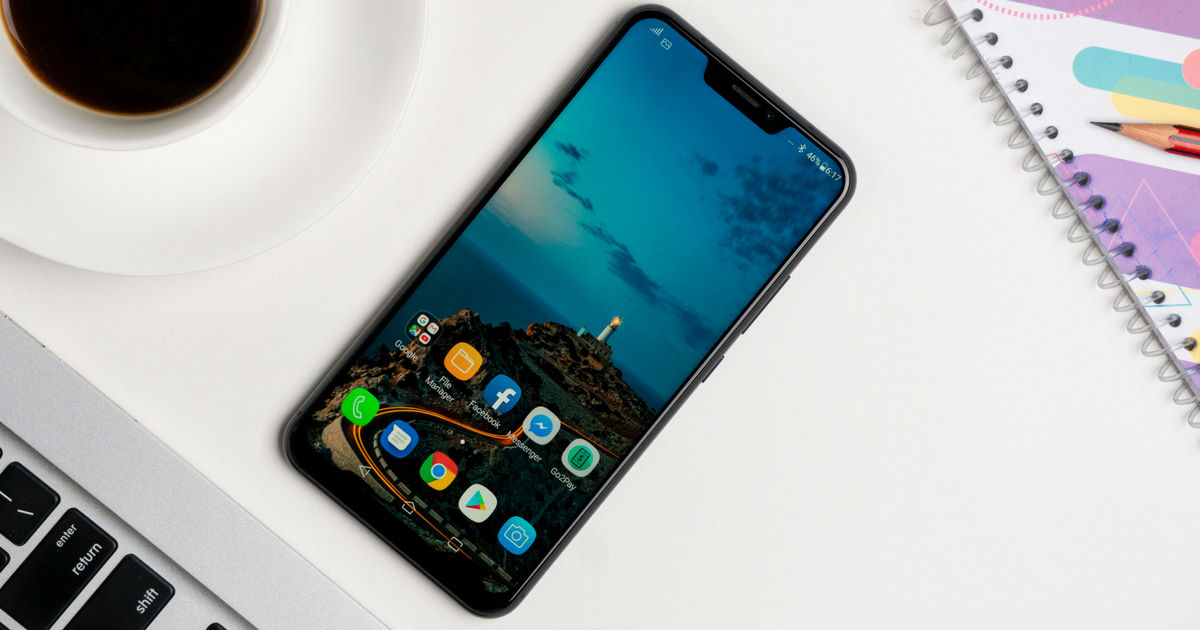 ASUS is rolling out a new update to the ZenFone 5Z, bringing its firmware version number to 90.11.162.58. The update includes April security patch, overall system sound quality improvements, and startup speed of the phone. The update is rolling to users in India in batches. Hence it might take a week to reach every ZenFone 5Z user. The budget flagship sports a 6.2-inch full HD+ display with 1,080 x 2,246 pixels resolution and is powered by the Qualcomm Snapdragon 845 chipset with Adreno 630 GPU 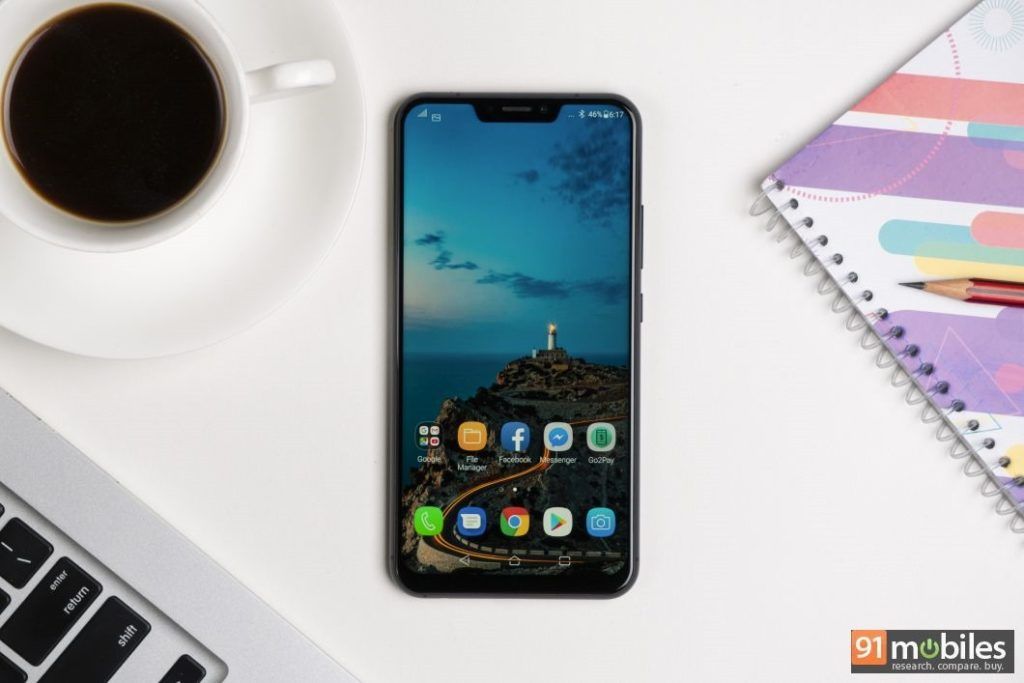 The official changelog of the latest update includes system startup speed fix, which should improve the overall booting speed of the phone, sound quality improvement and April security patch for the overall security of the phone. It is suggested to download the update when connected to Wi-Fi and maintain a minimum 40 percent charging. As said, the update is rolling out gradually, so keep an eye out on the update section in the System Settings.

To recall, the ASUS ZenFone 5Z comes in three variants − 6GB + 64GB, 6GB + 128GB and 8GB + 256GB onboard storage that is user expandable. It boots Android 9.0 Pie with Zen UI skin on top. In terms of optics, the ZenFone 5Z rocks a dual rear camera setup consisting of a 12MP primary sensor and an 8MP secondary camera. There is an 8MP snapper on the front for selfies and video chats. The smartphone has a rear-mounted fingerprint sensor, a 3,300mAh battery, 3.5mm audio jack, and USB Type-C port for charging and data transfers.