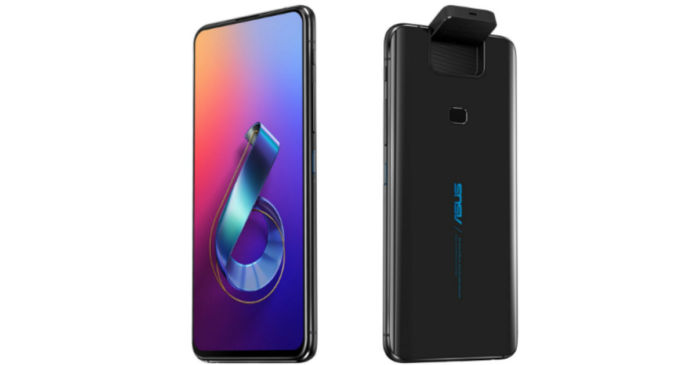 “ASUS will only be offering 3,000 units of the limited edition ZenFone 6 Edition 30 globally”

At the ongoing Computex 2019 tech show in Taipei, ASUS has introduced a bunch of new products. One of the new devices is a special limited edition of the ASUS ZenFone 6 smartphone. Called the ASUS ZenFone 6 Edition 30, the new phone marks the 30th-year anniversary of the Taiwanese tech giant. ASUS has announced that it will be offering only 3,000 units of the ZenFone 6 Edition 30 globally. 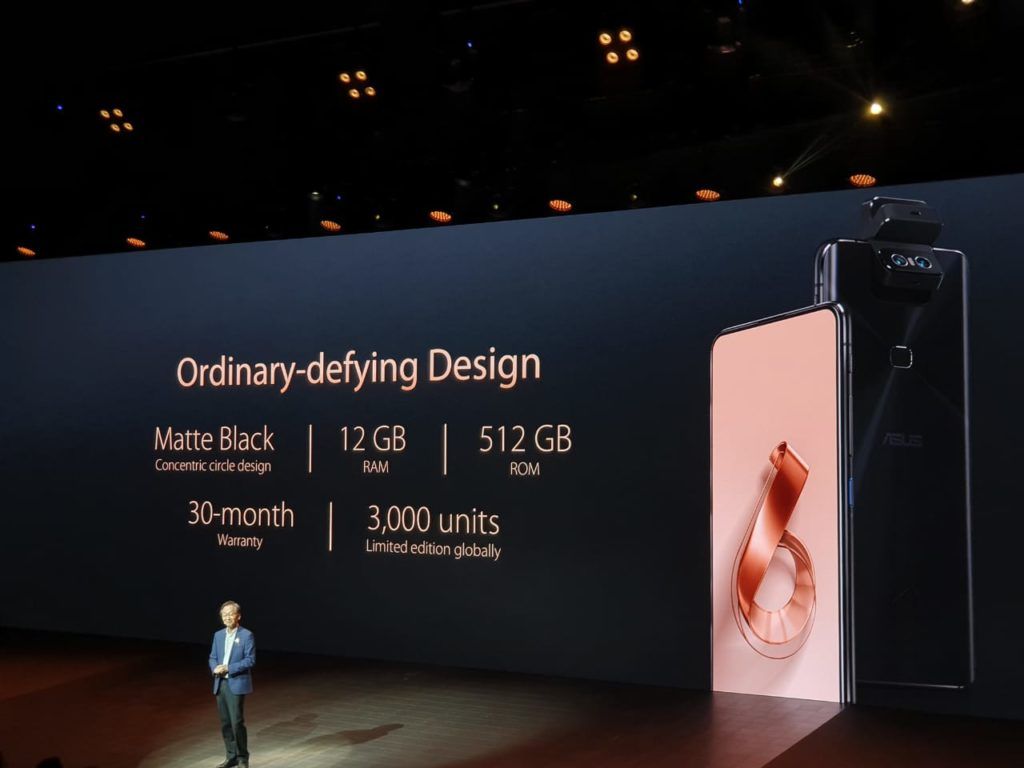 The ASUS Zenfone 6 Edition 30 comes with massive 12GB of RAM and 512GB of storage. On the other hand, the standard models come with 6GB or 8GB of RAM and 64GB, 128GB or 256GB of storage, depending on the variant. This model comes with an extended warranty of 30 months as compared to the usual 12-months period. Unfortunately, the company hasn’t yet revealed the pricing and availability of the handset.

Apart from the higher RAM and storage, the rest of the specs of the new ASUS Zenfone 6 Edition 30 remain the same as that of the standard model. The phone comes with a 6.3-inch display bearing a resolution of 1,080 x 2,340 pixels and a layer of Corning’s Gorilla Glass 6. Powering the handset is the Qualcomm Snapdragon 855 processor, aided by an Adreno 640 GPU. Software-wise, the smartphone boots Android 9 Pie with ZenUI 6 out of the box.

For imaging, the Zenfone 6 Edition 30 sports a 48-megapixel primary camera at the rear with PDAF, f/1.8 aperture, and dual-LED flash. There’s also a secondary 13-megapixel snapper on board with an aperture of f/2.4. Notably, the unique dual-camera setup flips open to let you capture selfies. The handset is equipped with a rear-mounted fingerprint sensor for security. In terms of connectivity, the device comes with dual-band Wi-Fi, Bluetooth 5.0, NFC, USB Type-C port, and A-GPS. The phone is fuelled by a beefy 5,000mAh battery that supports 18W fast charging.

As for the regular Zenfone 6, the phone is available in Europe at the starting price equivalent of Rs 39,000. The device will be launched in the Indian market in the coming days exclusively on Flipkart.