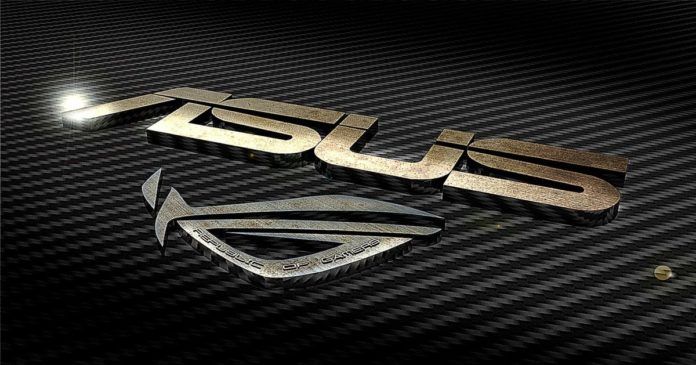 “The Asus ZenFone 5 was announced in February last year, so we could see something happen in the coming weeks”

Asus had an impressive year in 2018 in India owing to the very reasonably priced quality products it launched in the country. The high-end offering was the Asus ZenFone 5Z, a flagship with the Snapdragon 845 SoC under the sub-Rs 30,000 mark. Now, if a new leak is to be believed, the ZenFone 6, which will be its successor (not to be confused by a similarly-named old model), will come with some eye-catching specifications. Two renders of the alleged handset were leaked yesterday, the source of the images does not confirm the identity of the devices, but clues in the image do. As with all leaks, this is to be digested with due caution. 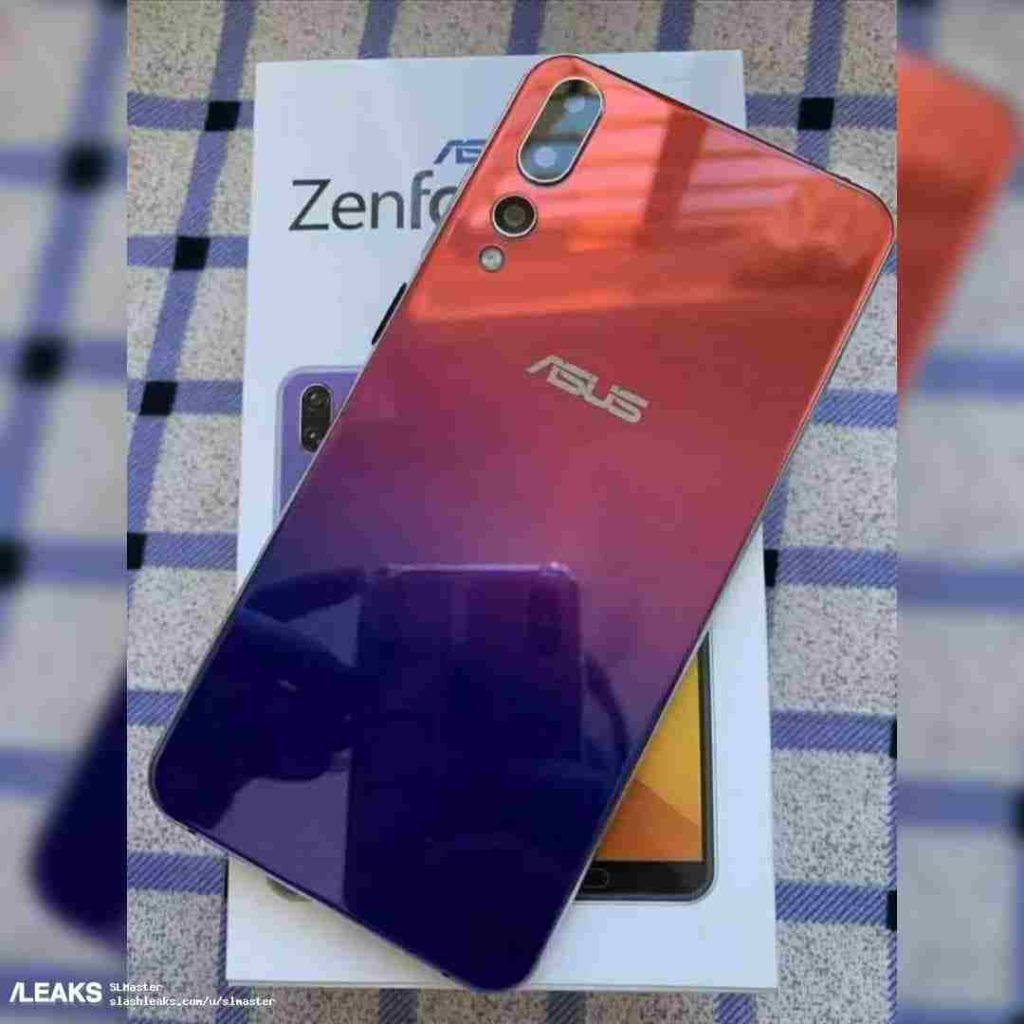 Looking at the first image, the ZenFone 6 seems to have a gradient back placed on a retail box. Also, there’s a triple camera setup visible complementing what we saw back in October last year. If the retail box is of the same device, then the fingerprint reader will be placed on the bottom bezel beneath the screen, as is revealed by looking closely at the image in the box. As for the second image, it’s strangely of a different mould than the first one. There’s a visible curved design and edges are also more rounded as compared to a more square-ish look. The triple camera is a common feature as is the absence of a physical fingerprint reader in both images. Sadly, we don’t get a sneak peek of the front side which will be very interesting to see. 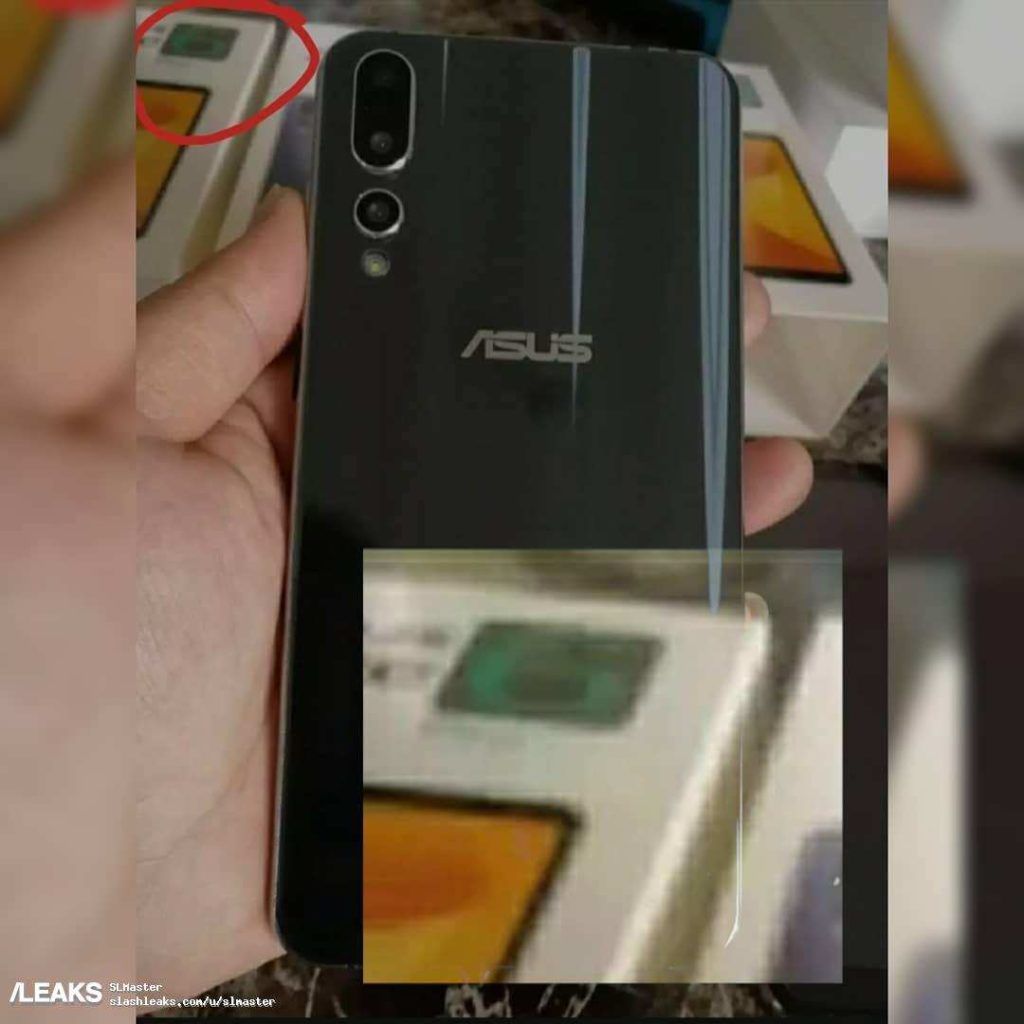 Previous leaks of the ZenFone 6 showed a notch nestled on the top bezel slightly aligned to the right side of the display making for a unique design. There have been no official signs from Asus that it will be revealing any flagship in the near future. However, we could be in for a surprise at MWC 2019 where smartphone OEMs traditionally reveal their plans for the upcoming year.