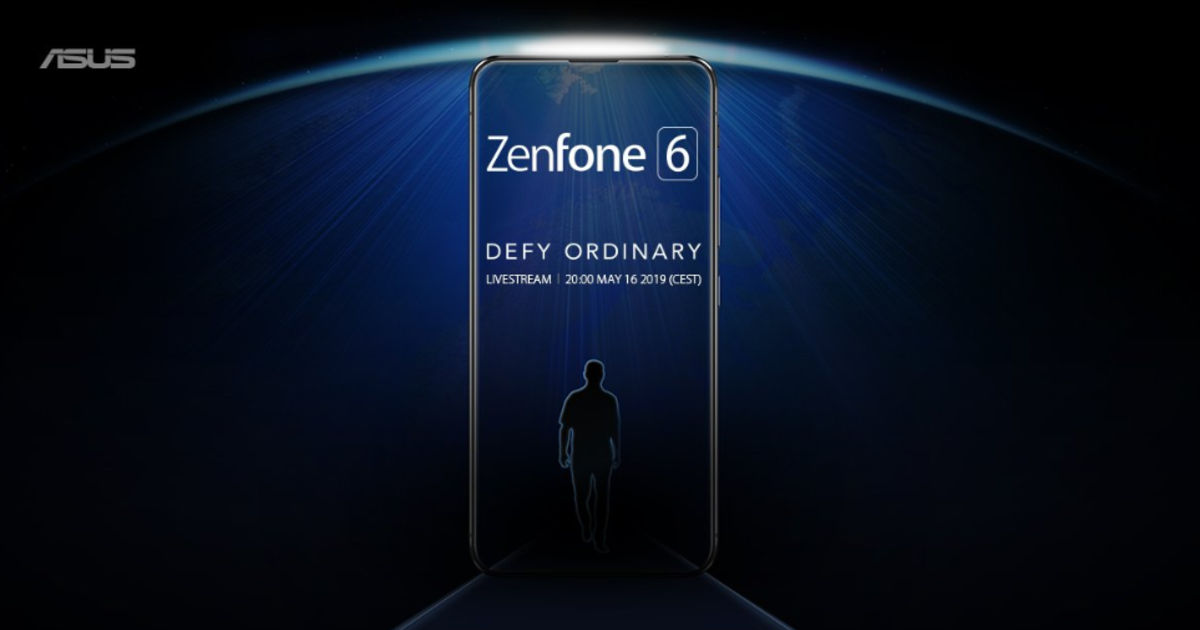 There are a number of high-profile smartphone launches lined up in May, including one by ASUS. The successor of the flagship ZenFone 5 will be unveiled in Valencia, Spain on May 16 and the company has shared a new teaser of the launch event that potentially shows us what the Asus ZenFone 6 might look like. Previous leaks of the ZenFone 6 have hinted towards a slider design similar to the MIX 3 with added features and this adds some credibility to it.

The official teaser, as can be seen below, shared in a tweet from the official ASUS account shows no top bezel whatsoever. Only a speaker grill is visible while the bottom is hidden in a dark background. The screen isn’t curved though but it seems ASUS is aiming for a notch-less design which I’m pretty excited to see. So far, there have been very few slider phones and those too have mostly stayed relegated to China.  The tagline is “DefyOrdinary” and that’s pretty much everything the teaser shares with us.

One of the recent memories we have of the ZenFone 6 design is a concept render shared by tipster Evan Blass claiming it came from the ASUS ZenFone 5 designer. It was a slider design with a number of functions hidden on the slider which get revealed when it slides out. Front-firing speakers, LED Flash, Touch controls, dual sliders are some ideas we get from these images. The rear is shown to possess a dual camera setup while some previous leaks revealed a triple camera setup. The ZenFone 6 has also passed the FCC and NCC but even that hasn’t revealed much about its internals. At the moment the handset remains a tightly held secret. As the launch takes place in a couple of weeks, we won’t have to wait long to find out more.