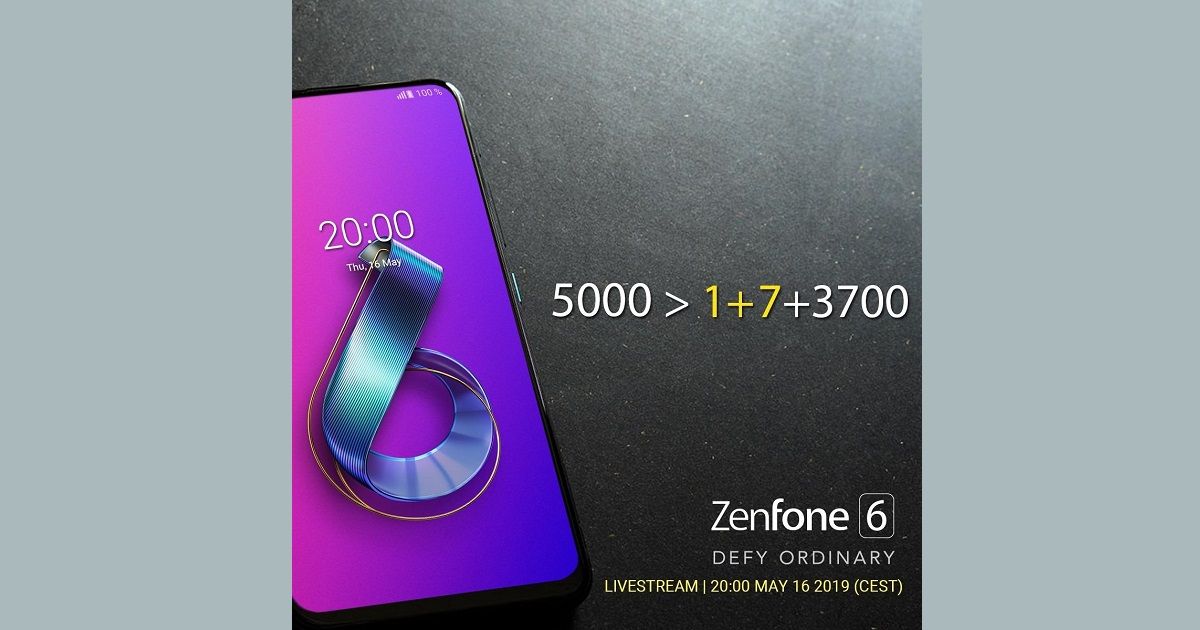 “The ZenFone 6 smartphone is slated to launch on May 17th in Valencia, Spain”

ASUS has thrown a jibe at its old rival the OnePlus, ahead of the ZenFone 6 smartphone launch. The Taiwanese phonemaker has released a new teaser of the handset via its official Twitter account, which, in a way, mocks the OnePlus latest smartphone, the OnePlus 7. The caption of the tweet reads, “5000 > 1+7+3700, so why choose the ordinary when you can #DefyOrdinary? #ZenFone6”. The same text is on the image that comes with the tweet.

ASUS may be hinting here that its upcoming flagship the ZenFone 6 will be packing a 5,000mAh battery, which will be larger than the OnePlus 7’s 3,700mAh cell. It’s interesting why the vendor didn’t choose OnePlus 7 Pro (review), which packs 4,000mAh battery. Furthermore, the teaser also shows the fascia of the ZenFone 6 smartphone, and it appears to be all-display. There seems to be no notch or bezel on the handset whatsoever. Going by the previous leaks and rumours, the ZenFone 6 will come with motorised rotating dual cameras at the back that would flip to take selfies and video calling. 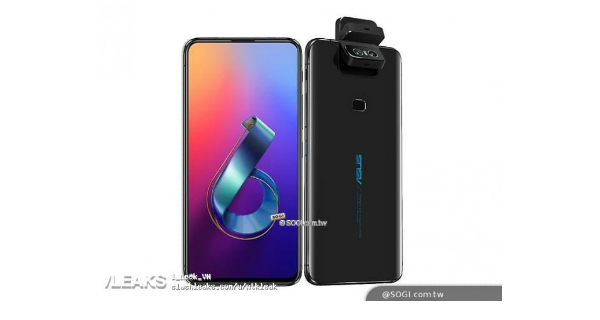 In addition to that, the right edge of the phone seems to have a volume rocker, power button, and another physical button. We don’t know what the latter will do, but speculations are it could be an alert slider to switch between calling profiles, just like OnePlus smartphones or iPhones. Reports are the ZenFone 6 may pack a full-HD+ display with 1,080 x 2,340 pixels resolution and 19:5:9 aspect ratio screen. It may come pre-loaded with Android 9.0 Pie with Zen UI and up to 12GB of RAM and 512GB internal storage.

We expect to learn more about the ZenFone 6 when ASUS will take the wraps off it tomorrow at its event in Valencia, Spain. Keep watching the space to know more. 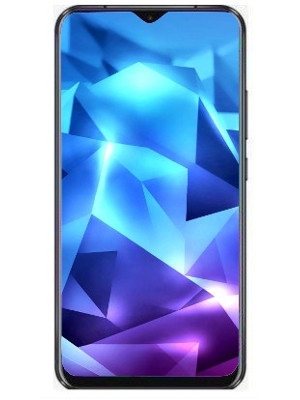 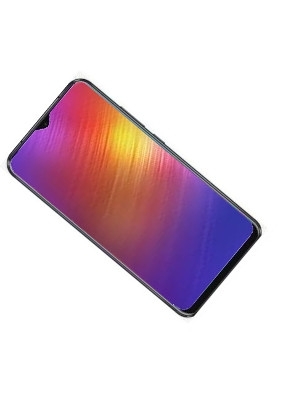 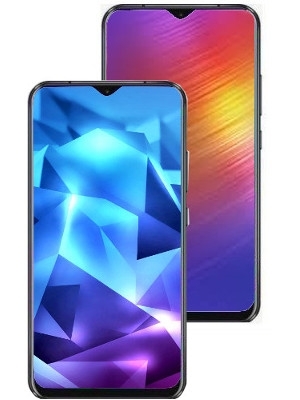