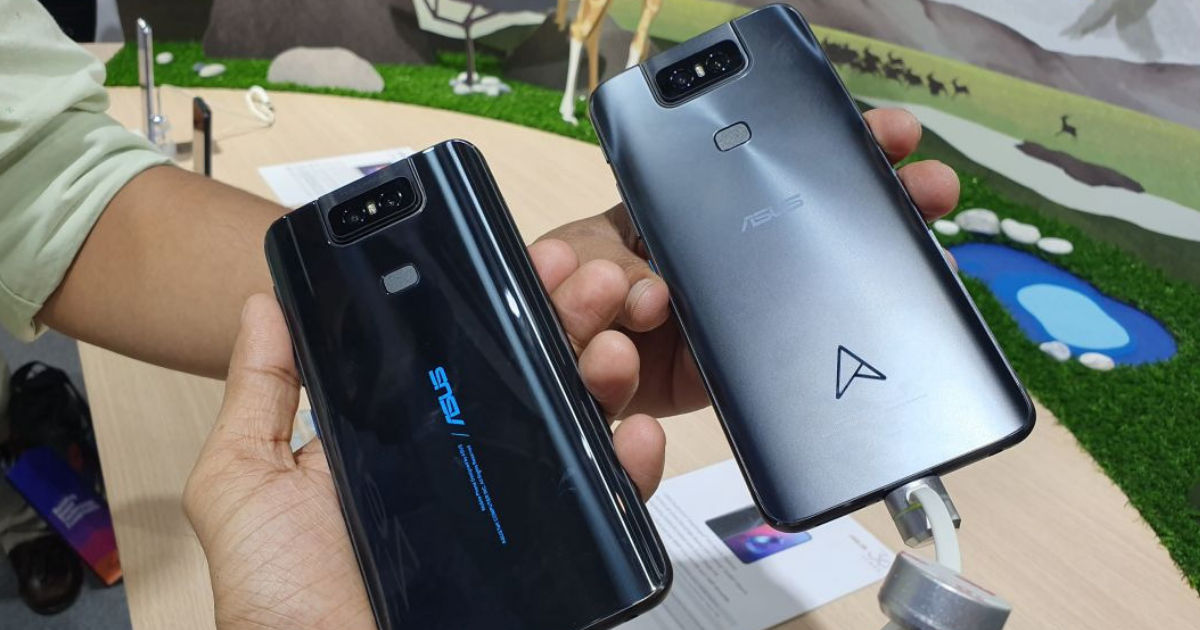 “A closer look at ASUS’ special edition ZenBook and ZenFone 6”

At ASUS’ pre-Computex event, the company’s Chairman Jonney Shih took to the stage to enlighten the audience about the brand’s rich history. Founded by four hardware engineers who worked with rival brand Acer back in the day, ASUS has spent the last 30 years carving a name for itself in the business. Over the years, the brand has become one of the biggest names in the computer industry, and its smartphone business is gaining momentum too. To commemorate its 30th anniversary, the company announced two new devices, namely the ZenFone 6 Edition 30 and the ZenBook Edition 30. 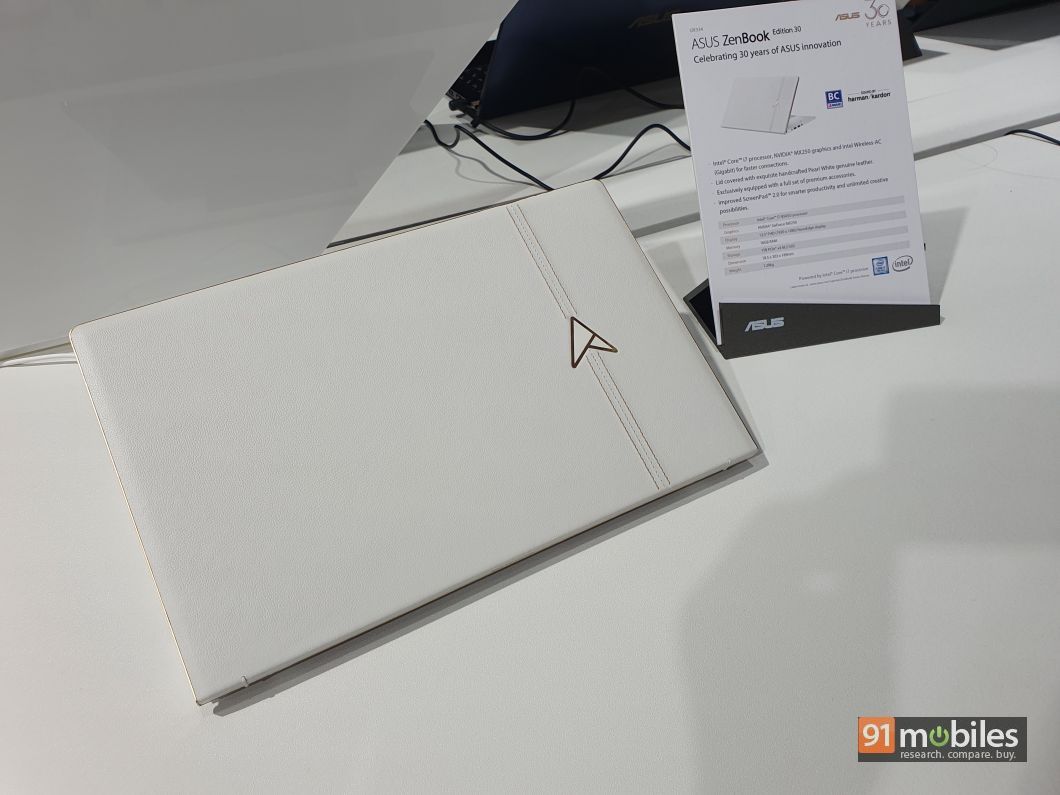 One look at either of the two products and you’ll know how important the devices are to ASUS’ portfolio. For instance, the ZenBook Edition 30 has been constructed using a mix of leather and metal, which exudes luxury from the get-go. In fact, the company’s insignia on the notebook employs 18-karat rose gold, which compliments the pearl white Italian leather exterior really well. What’s more, buyers opting for the ZenBook Edition 30 will not have to worry about pairing it with matching accessories, as ASUS also showcased a host of premium devices to go along with its latest notebook, including a Pearl White mouse, a leather-clad box and mouse pad and a genuine-leather sleeve.

And, since it’s a ZenBook, the laptop also offers the smallest footprint in its class, thanks to its NanoEdge display which canvases 95 percent of the device’s frame. There’s also the company’s ScreenPad tech bundled with the unit, which allows buyers to do more with the laptop’s trackpad. It’s a pretty speedy machine too, and buyers can spec it with Intel’s Core i7 quad-core CPU, as well as Nvidia’s MX250 graphics. Suffice it to say, the company’s ZenBook Edition 30 is a special laptop, for a special, momentous moment. 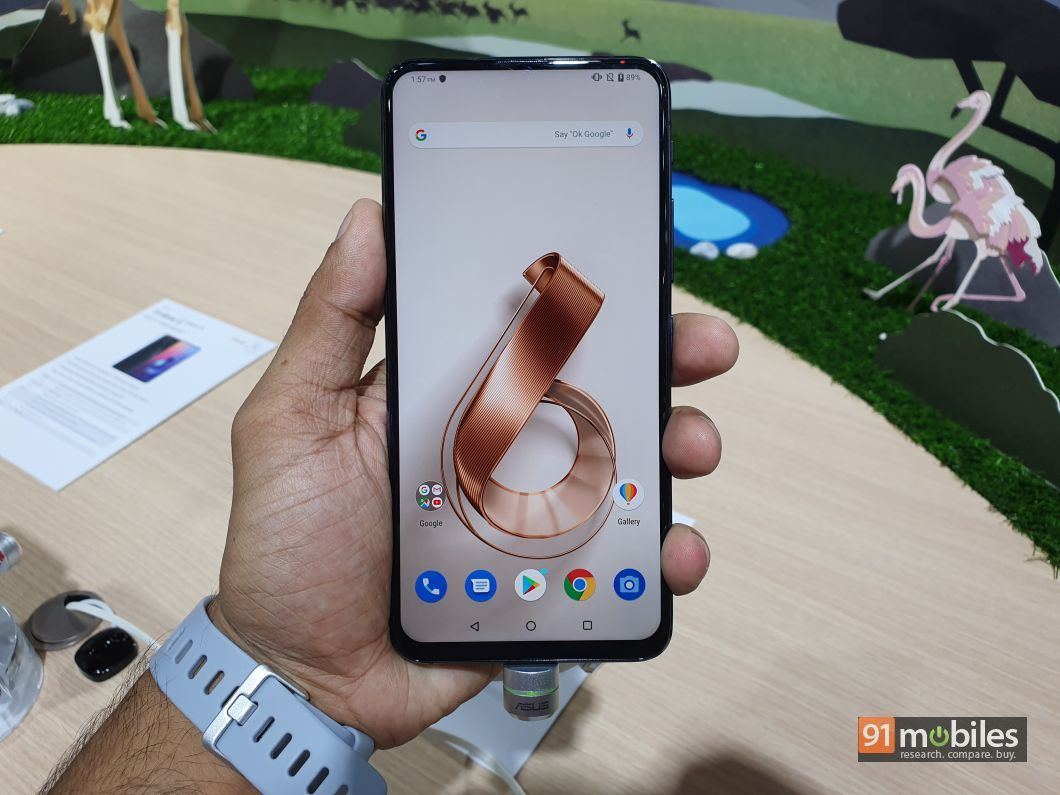 Coming to the smartphone, the ZenFone 6 Edition 30 makes use of the company’s iconic concentric circle finish, which is found on the brand’s pricey, luxurious laptops. Since it’s a beautiful design and you wouldn’t want it to get dirty, the company has also opted to use a matte finish for the phone’s back panel. And then, there are the specs. The ZenFone 6 Edition 30 is ASUS’ most powerful Android smartphone and unlike the standard model, the device ships with 12GB of RAM and 512GB of storage. The rest of the specs of the phone remain the same as the standard ZenFone 6 (first impressions). That means the device ships with a Snapdragon 855 processor along with an articulating dual rear camera setup with Sony’s 48MP IMX586 sensor as its main lens. Finally, staying in line with the ‘30′ theme, the company stated that it’ll make only 3,000 units of the Zenfone 6 Edition 30, and that the handset will get a 30-month warranty.

But, enough talking about the special edition devices from ASUS. Scroll through the galleries above to look at ASUS’ gorgeous devices and do let us know in the comments below if you would buy one. We’ll have more Computex-related coverage on the blog up shortly, so stay tuned.

Disclosure: this writer is in Taiwan for attending Computex on ASUS India’s invitation