ASUS’ global social media account has also confirmed the launch of the ZenFone 7 series. The teaser video posted on Twitter suggests that the phone will come with a notch-less display, which further hints at the return of the motorised flip camera mechanism.

Thanks to an NCC database listing, we got to know some of the ASUS ZenFone 7 specifications, which include a 5,000mAh non-removable battery, along with 30W fast charging support. The smartphone was also spotted on a Geekbench listing revealing the Snapdragon 865 chipset clubbed with 8GB RAM. So far, there is no information available about other ASUS ZenFone 7 specs like the screen size, camera module, display technology, and more.

It would be interesting to see what the ZenFone 7 series price will be. Last year, the ZenFone 6 series was launched with a starting price of $499 (Rs 31,999 in India), which was an affordable price for a flagship phone as compared to other brands. The prices of the upcoming smartphones are expected to fall in the affordable segment as well, but 5G connectivity has made a lot of smartphones expensive this year. So we’ll have to wait to find out if ASUS ZenFone 7 series will also follow the same trend or stick to the affordable price segment. 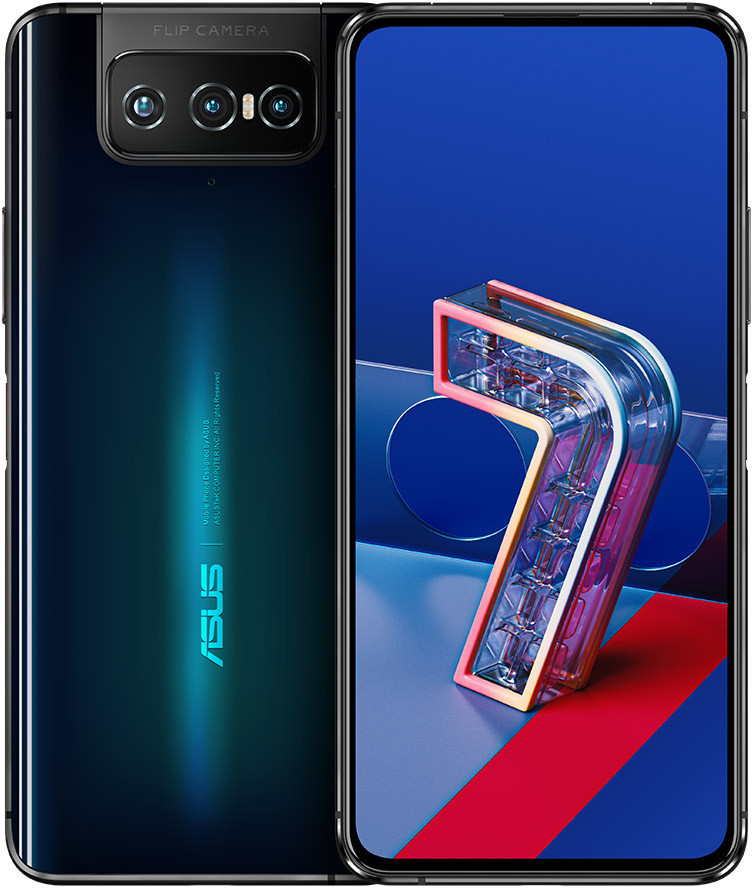 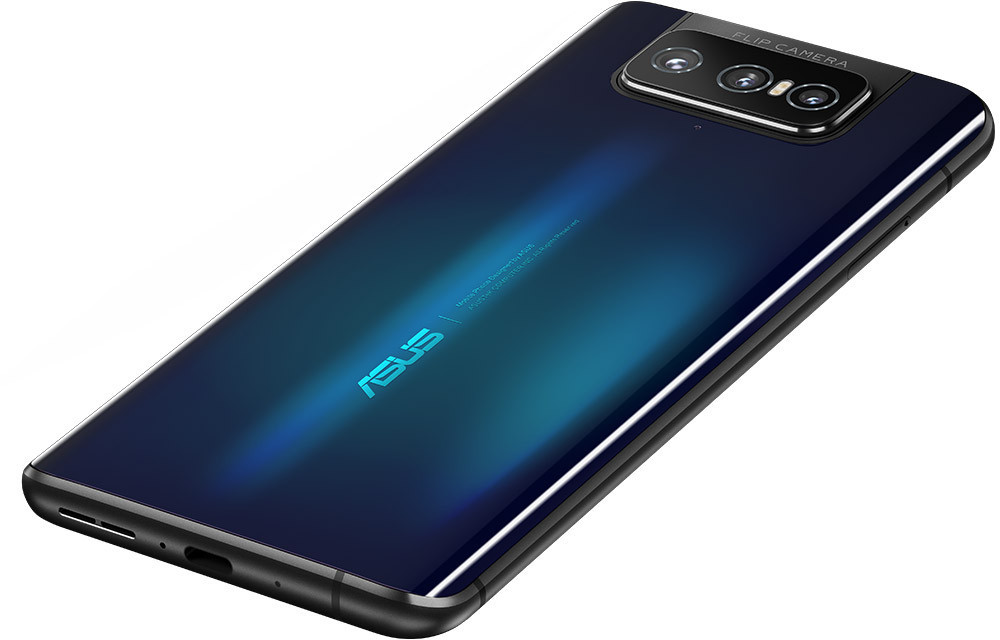 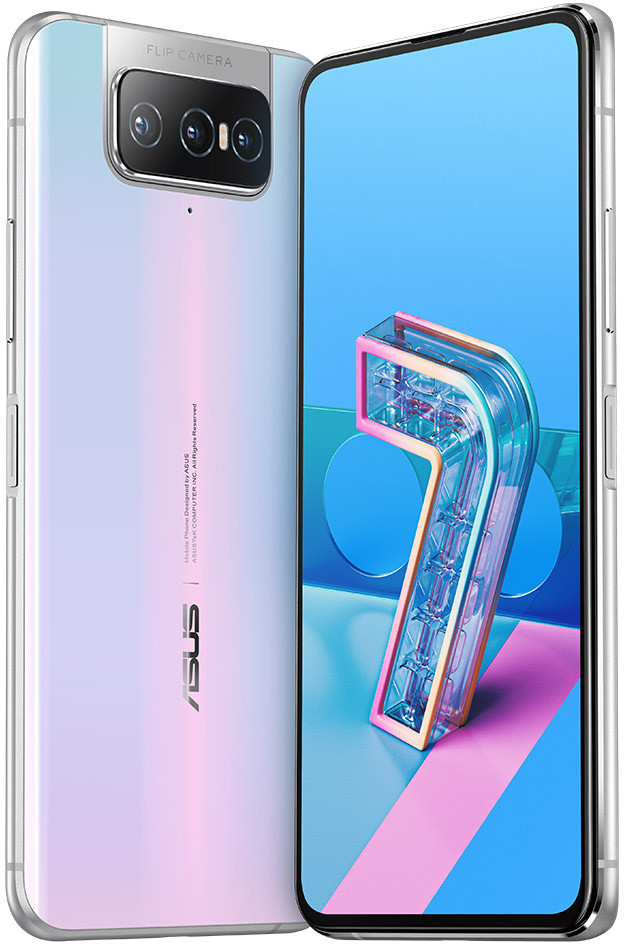