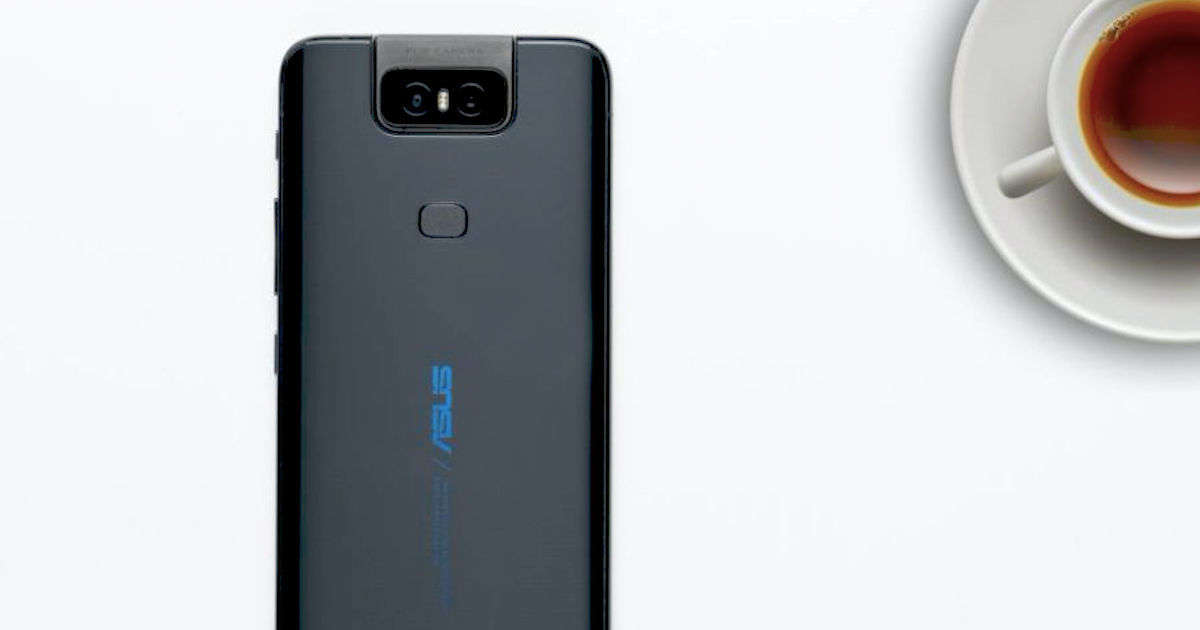 ASUS ZenFone 7 series is scheduled to launch on August 26th in Taiwan. Ahead of the announcement, key specifications of the flagship ASUS phone have leaked online, giving us an idea of what to expect. These details were found in the kernel source of ROG Phone 3, ReaMeizu reports. The ASUS ZenFone 7 is said to come with an LCD panel by BOE instead of an AMOLED screen and will sport a 6.4-inch display with 2340 x 1080 pixels resolution. The ZenFone 7 will reportedly launch with a standard 60Hz refresh rate instead of a 90Hz or 120Hz screen.

The report further suggests that the fingerprint sensor will be supplied by Goodix and might be placed on the side or at the back of the device. The ASUS ZenFone 7 will be powered by Snapdragon 865 SoC and not the Snapdragon 865+ as previously expected. Twitter user Abhishek Yadav reiterated these specifications and also added camera details. The ZenFone 7 will have triple cameras at the back with a 64MP Sony IMX686 sensor, a 12MP IMX363 ultrawide angle lens, and a ToF camera, as per the tip.

Earlier reports about the ASUS ZenFone 7 said the phone will feature a 5,000mAh battery, 30W fast-charging support, and Android 10 out of the box. The phone will come with a notch-less display, meaning it may retain the same motorised flip camera mechanism from ASUS 6Z. A recent ZenFone 7 Geekbench listing showed that the handset will have 8GB RAM.