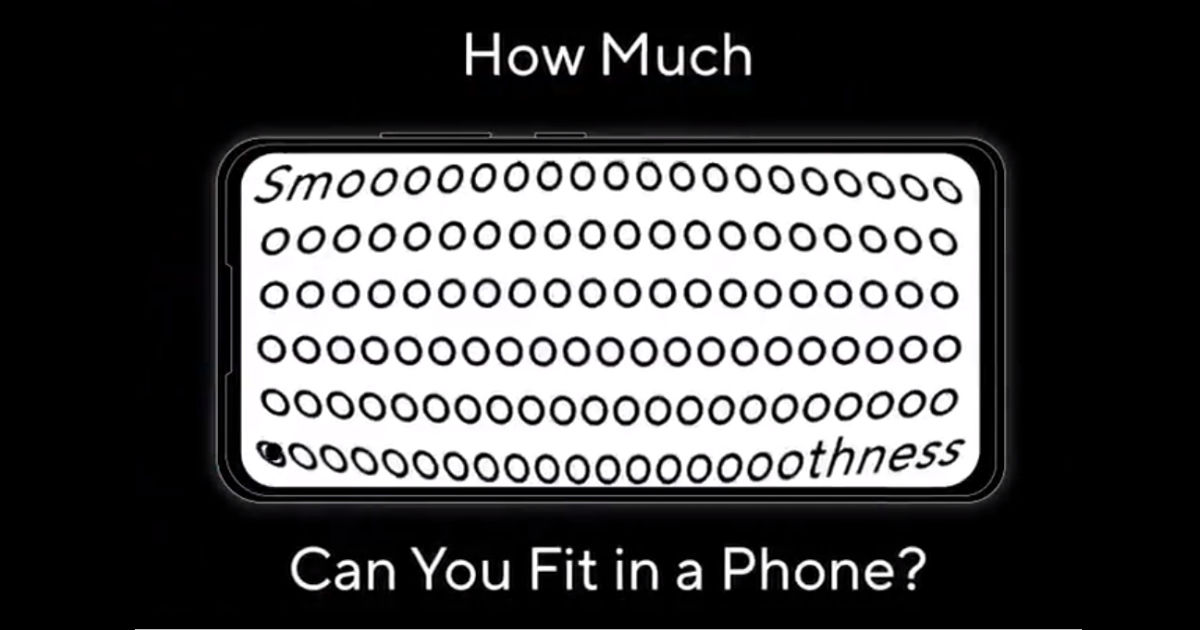 ASUS ZenFone 8 series might have a 120Hz refresh rate display 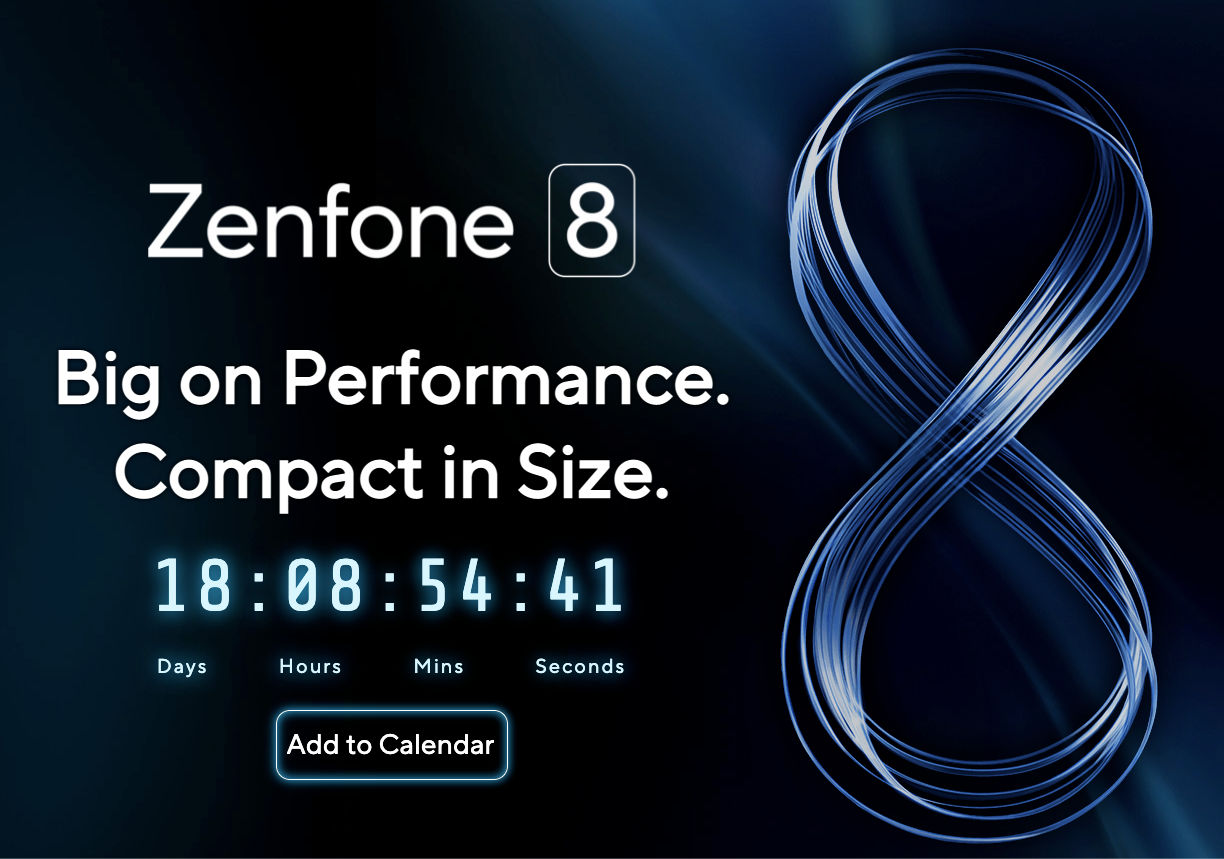 As for the other key specifications, ASUS ZenFone 8/ ZenFone 8 Pro was recently spotted on Geekbench, which revealed that the smartphone will have the Qualcomm Snapdragon 888 processor, 8GB of RAM, and the Android 11 operating system. A report from XDA-Developers suggests that the ZenFone 8 series smartphones will have a 64MP IMX686 sensor and a Sony IMX663 module. It also points that the ZenFone 8 Mini, which will be the most compact smartphone in the lineup, will have a 5.9-inch screen. Moreover, the TUV certification shows that ZenFone 8 Mini will have 30W charging. Rumor has it that Asus might launch ZenFone 8 Flip, which will be the only smartphone in the lineup to have a flip camera mechanism.