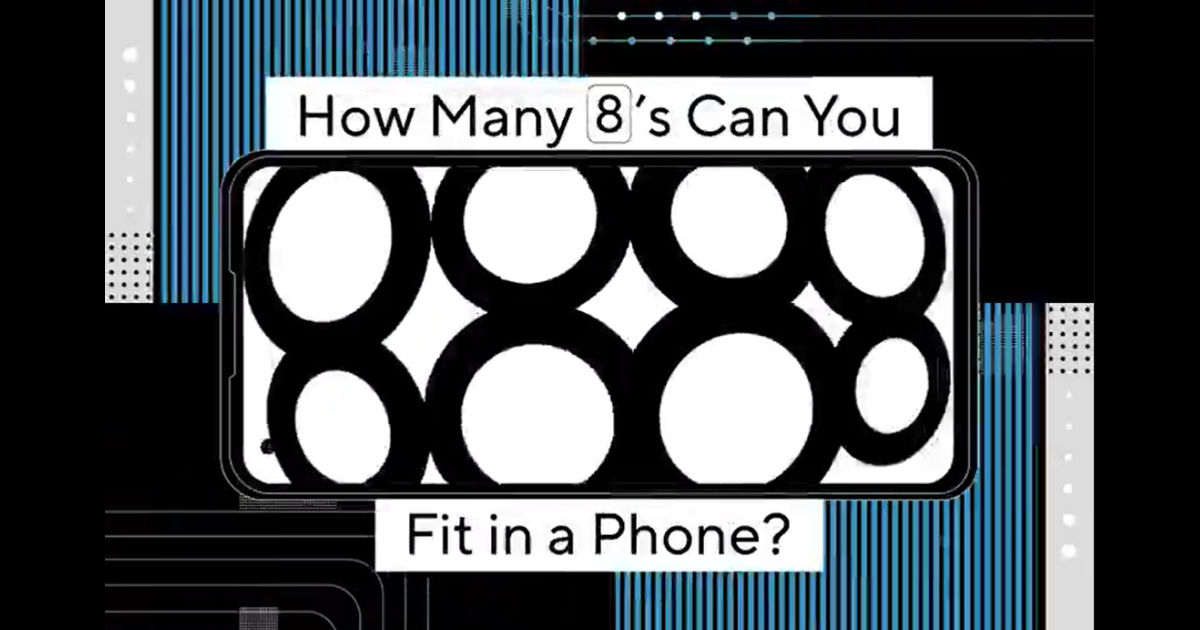 ASUS is saying goodby to the motorised camera

Itâ€™s all about the eights! How many eights can fit in your phone? Relieved face
Know more:https://t.co/ig6Hay5mlo#Zenfone8 #BigonPerformanceCompactinSize

The teaser video for the launch of the ZenFone 8 series shows a silhouette of the front facia of a smartphone (probably a Zenfone 8-series device). This phone, interestingly, has a punch-hole mounted to the top-left corner of the screen (via XDA-Developers), which strongly suggests that one of the ZenFone 8 smartphones, if not all, will not come with a flip camera mechanism. 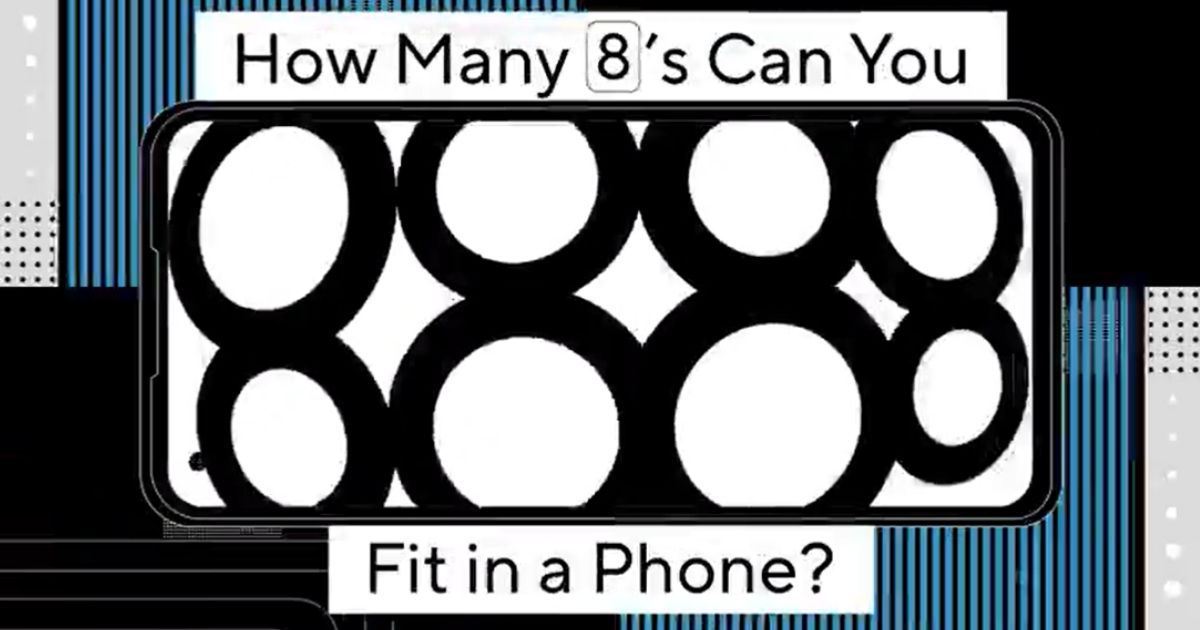 Moreover, folks at XDA-Developers had spotted the “ZenFone 8 Flip” moniker in a list from Google for devices supporting ARCore. Going by the name, it looks like ZenFone 8 Flip will have a flip camera like that on its predecessor, the ZenFone 7.

According to the Geekbench listing that we spotted recently, the ASUS ZenFone 8/ZenFone 8 Pro is expected to feature the Qualcomm Snapdragon 888 chipset. The smallest phone in the lineup, the ZenFone 8 Mini, is said to come with a 5.9-inch screen featuring a 120Hz refresh rate. Reports also suggest that this phone will have a 64MP Sony IMX686 sensor and a Sony IMX663 sensor. Other details regarding the ZenFone 8 series are currently unknown.