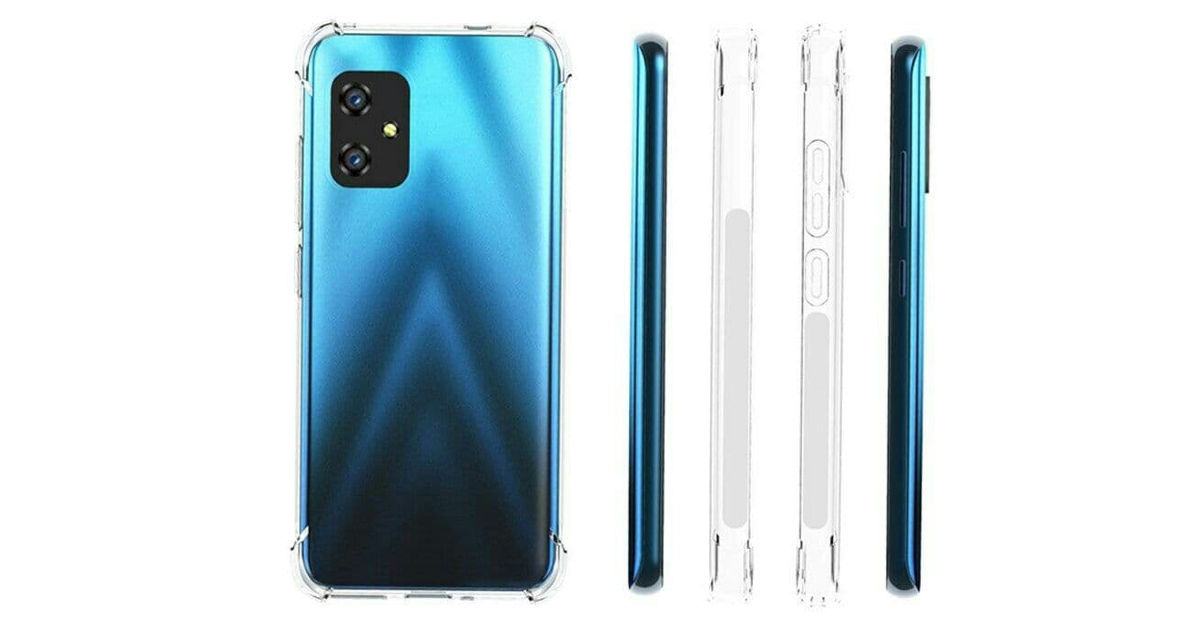 Over the past few weeks, we learned quite a bit about the ASUS ZenFone 8 Mini, including its launch date, specifications, and more. The smartphone has shown up multiple times on Geekbench, effectively confirming that it will run Qualcomm’s most powerful chip to date. Now, we have our first look at what the ASUS ZenFone 8 Mini design could be like thanks to a few leaked case renders (via Gadget Tendency). It also confirms that ASUS is finally deviating from the age-old flip camera design. Instead, the ASUS ZenFone 8 Mini will opt for a more traditional layout, which you can see in the images below.

Do bear in mind that the above ZenFone 8 Mini renders (not the case) is conceptual. The actual smartphone could look different. Based on the phone case, we can infer that the ZenFone 8 Mini will ship with a square-shaped camera module. The volume rocker and power button appear to be side-by-side. ASUS has thrown in a 3.5mm headphone jack at the top edge, too. It is hard to tell what the selfie camera could have in store for us, but we’re probably looking at a hole-punch camera.

We already know about several key ASUS ZenFone 8 Mini specifications, such as its 5.9-inch AMOLED screen with a refresh rate of 120Hz. One of its camera sensors a 64MP unit, which could be accompanied by an ultra-wide-angle/telephoto lens. While the ASUS ZenFone 8 Mini’s battery capacity is unknown and its TUV Rhineland listing tells us that it will support fast charging at 30W. It shouldn’t be long before we know for sure, as the smartphone is slated for a May 12th launch.