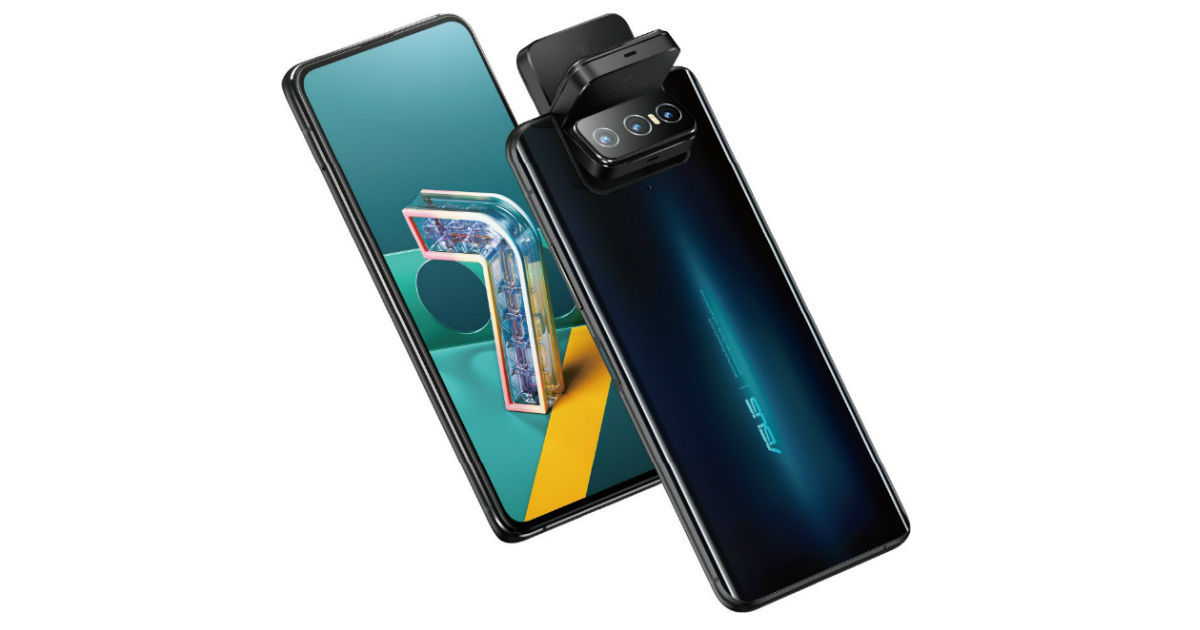 Some time ago, we stumbled upon the ASUS ZenFone 8 Mini on Geekbench. The listing essentially confirmed that the smartphone would pack a Qualcomm Snapdragon 888 chipset. Now, its elder sibling, the ASUS ZenFone 8 Pro has made its first appearance running the same chipset. However, it could also be the vanilla ZenFone 8, if a previous report from XDA Developers is to be believed. It is rumoured that ASUS will launch three ZenFone variants this time around – ZenFone 8, ZenFone 8 Pro, and ZenFone 8 Mini. It will be interesting to see how the three devices differ from each other, seeing that they all run an identical chipset. 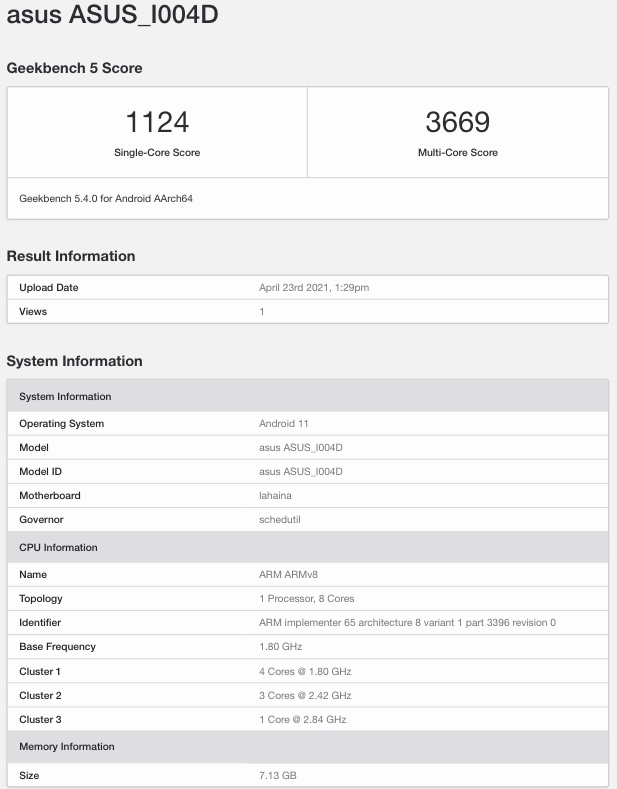 The ASUS ZenFone 8/8 Pro shows up on Geekbench with model number ASUS_I004D with a Lahaina motherboard, which effectively confirms that it is running a Qualcomm Snapdragon 888. The listing doesn’t reveal a whole lot more about the smartphone, other than the fact that this particular variant has 8GB of RAM and runs Android 11 out of the box. A variant with 16GB RAM will likely hit the shelves too.

As far as the actual ASUS ZenFone 8/8 Pro specifications go, there is very little information about that. Given that this is the top-of-the-line flavour, we can expect it to pack a 6.67-inch (or larger) AMOLED panel with a refresh rate of 120Hz. ASUS could even throw in a MEMC chip similar to the one found on the ROG Phone 5. A 64MP camera module could be included, too, alongside a telephoto lens and an ultra-wide-angle lens. Given the success of its predecessor’s flip camera design, it is unlikely that ASUS will ditch it on the ZenFone 8/ 8 Pro.