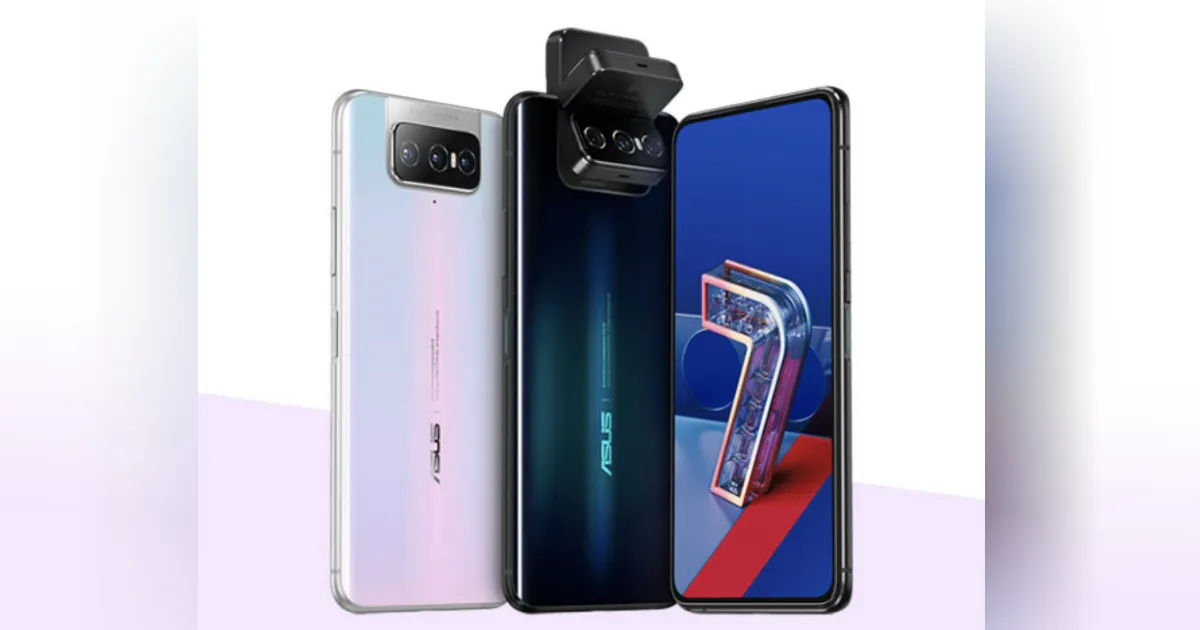 ASUS ZenFone 8 series launch date has finally been confirmed. The series has been rumoured for a while now, with ASUS ZenFone 8 Mini and ZenFone 8/ 8 Pro specifications spotted on Geekbench. The company has put up a countdown timer on its official website, which reveals that the launch is scheduled for May 12th. The launch teaser also states that the device would be big in performance, but compact in size. According to previous rumours and reports, ASUS will most likely launch at least three devices in the ZenFone 8 lineup. One of the devices is expected to be a compact flagship, likely called the ZenFone 8 Mini.

The Zenfone 8 launch date is May 12th, but we’re not sure if ASUS will be launching the phones in India on the same day. An online event will take place, as is the norm these days, and you can expect there to be three new ZenFone 8 phones. As the event page asks users to expect big performance and compact size, we reckon that ASUS is talking about the ZenFone 8 Mini. 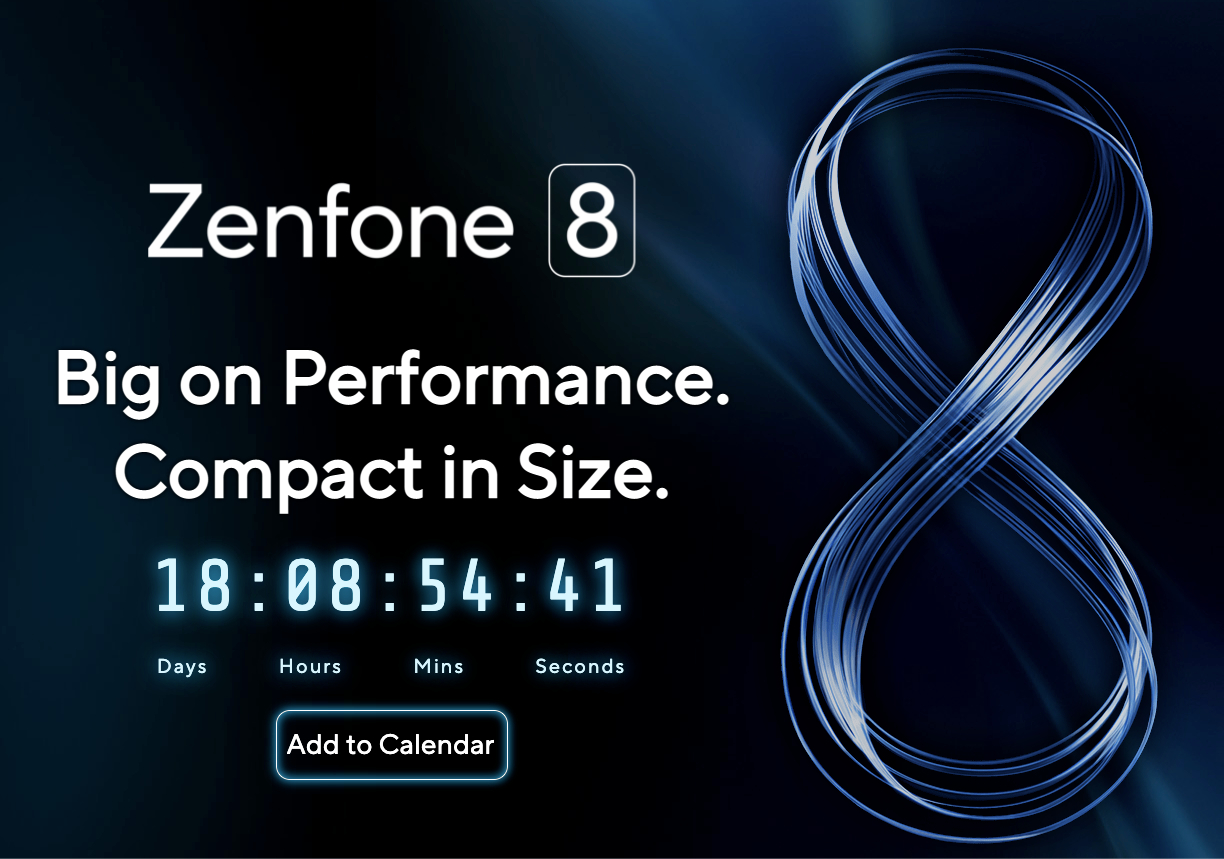 The ASUS ZenFone 8 Mini will be powered by the Snapdragon 888 SoC, if Geekbench results are to be believed, and it’ll have a compact design. According to rumours, the phone will feature a 5.9-inch FHD+ display with 120Hz refresh rate, and no notch or bezels. It’ll get a revolving 64-megapixel camera setup as well. However, these are just rumours and leaks as of now, and we should find out more when the devices are officially unveiled.

ASUS will also launch the ZenFone 8 and ZenFone 8 Pro, which will also be equipped with the Snapdragon 888 SoC. However, these phones will offer larger screens and batteries. We expect the rest of the hardware and features to remain similar across all three smartphones. This would be excellent for those who’re looking to buy a compact yet powerful Android smartphone.