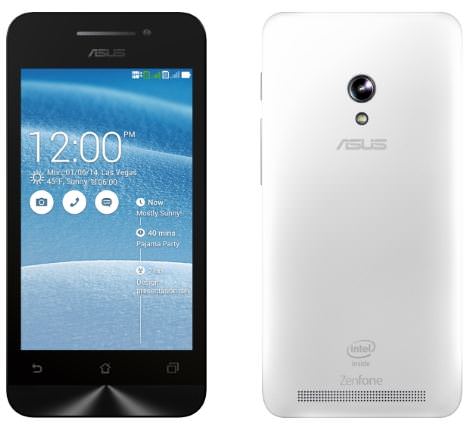 “The ASUS ZenFone C is budget 4.5-inch Android smartphone with an Intel processor”

Soon after going official in Malaysia, the ASUS ZenFone C (ZC451CG) has been launched in India for Rs 5,999. This is a variant of the ZenFone 4 A450CG, which is currently retailing on Flipkart for Rs 5,299. The launch of the ASUS ZenFone C also brings a special Valentine’s Day offer on ZenFones in India. 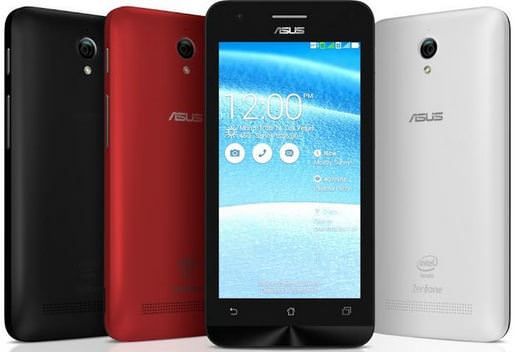 Coming back to the ZenFone C, the smartphone offers a 4.5-inch display, and runs Android 4.4 KitKat with ZenUI on top. It features a 5MP autofocus rear camera with an LED flash and PixelMaster technology, which in ASUS’ words, “Employs pixel-merging technology to capture up to 400 per cent-brighter photos at night, or in low-light scenes, without the need for a flash.” There’s a 0.3MP front snapper also on board for self-portraits.

The ZenFone C is backed by a 1.2GHz Intel CloverTrail Z2520 processor, aided by one gigabyte of RAM. Storage is taken care by 8GB of internal memory, which is further expandable up to 64GB. Other specs include dual-SIM slots, 3G, Wi-Fi, Bluetooth 4.0, and a 2,100mAh battery. The new smartphone will come in red, white and black variants.

The ZenFone C will be available on Flipkart starting today, and in ASUS’ own brick-and-mortar retail stores pan India from February 18th.