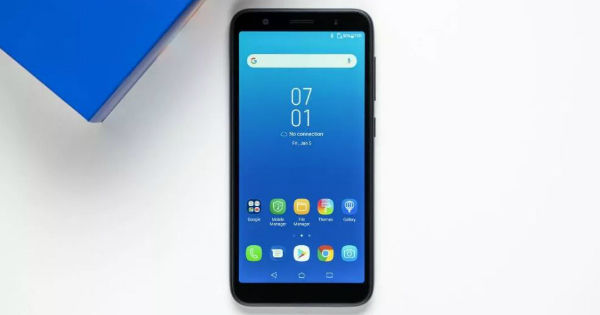 The entry-level ASUS ZenFone Lite L1 (review) is available for Rs 4,999 during the Flipkart Snapdragon sale, which will be live until March 31st. The Rs 2,000 price drop from the handset’s launch price places it pretty close to the recently-launched Xiaomi Redmi Go (first impression). The Redmi Go price in India is Rs 4,499, with the smartphone featuring Android 8.1 Oreo (Go Edition) and pretty basic specifications. For that reason, the ASUS ZenFone Lite L1 seems to be a slightly better package of the two, at least on paper, even if it’s available for Rs 500 more. 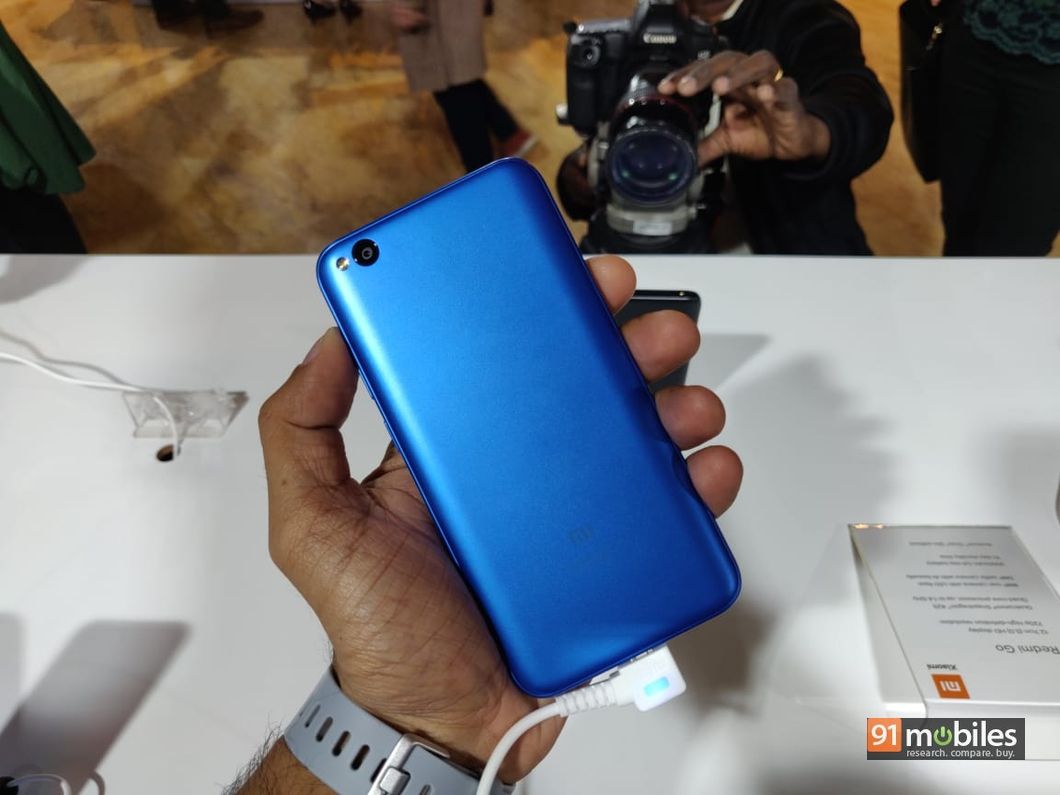 Starting with the Redmi Go, it features an old-school design with a 5-inch HD screen with an aspect ratio of 16:9 aspect ratio. The display is surrounded by broad bezels with the chin featuring capacitive navigation buttons and forehead, sporting a front camera, an earpiece, and other sensors. The handset is driven by the Snapdragon 425 chipset, which is accompanied by Adreno 308 GPU and 1GB of RAM. The internal storage stands at 8GB, which you can expand up to 128GB via a microSD card. 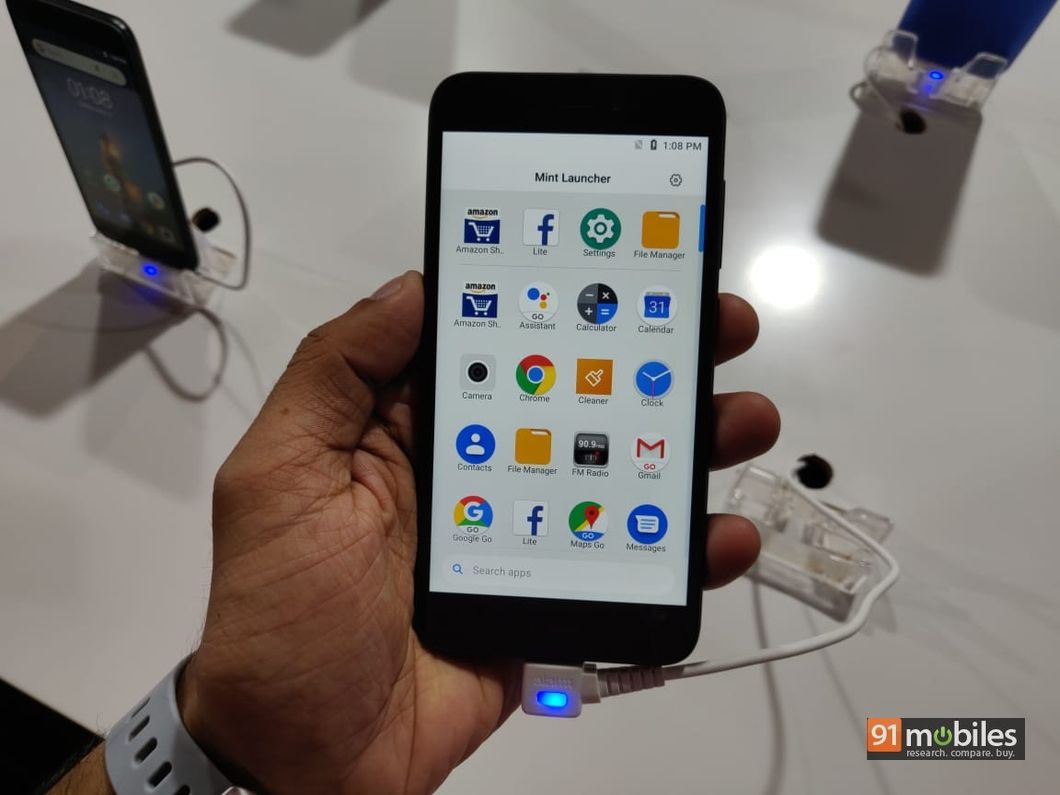 In terms of optics, the Redmi Go sports an 8-megapixel shooter on the rear with LED flash and a 5-megapixel selfie snapper. The other features include 3,000mAh battery, Android 8.1 Oreo (Go edition), and connectivity options such as dual-SIM, 4G VoLTE, Wi-Fi 802.11 b/g/n, Bluetooth v4.1, GPS/ A-GPS, and GLONASS. 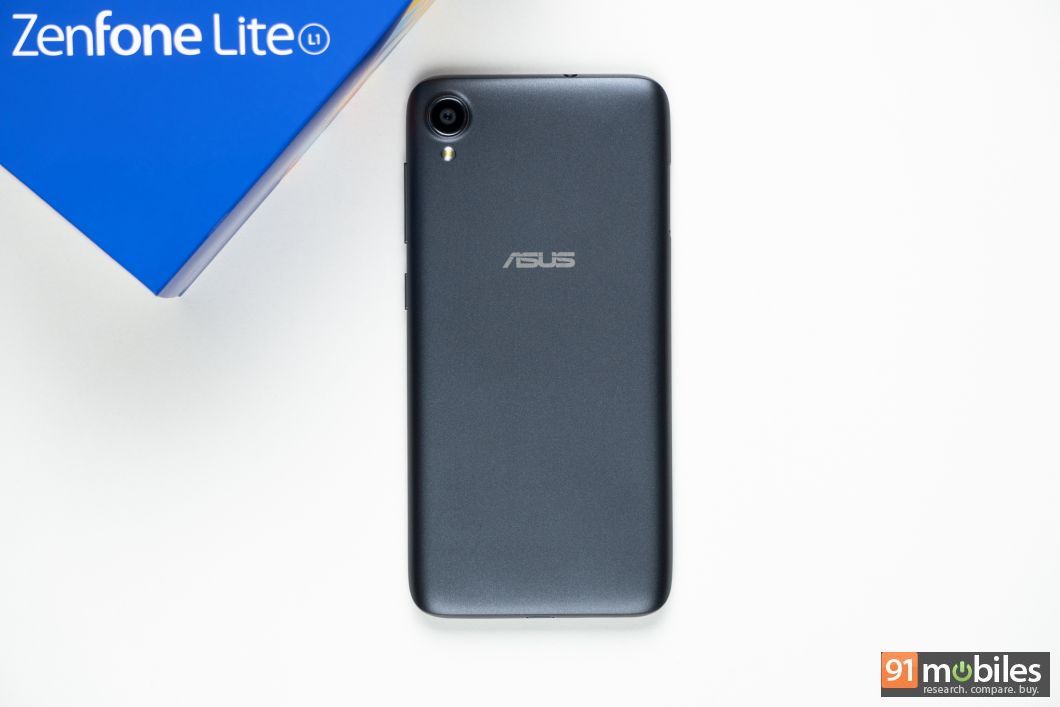 The ASUS ZenFone Lite L1 on the other hand, has got a 5.45-inch HD+ display with modern 18:9 aspect ratio. The bezels around the screen are thin and the navigation buttons are available as part of the interface. The phone is powered by a Snapdragon 430 SoC, which is better than Redmi Go’s Snapdragon 425 chipset. The ZenFone Lite L1 even has more RAM (2GB to be exact) and 16GB built-in storage, which can be boosted further up to 256GB by adding a microSD card.

In the camera department as well, the ZenFone Lite L1 has an upper hand. It rocks a 13-megapixel sensor with LED flash on the back and a 5-megapixel shooter on the front for selfies and video calling. The handset boots Android Oreo-based ZenUI out of the box and houses a 3,000mAh battery. The connectivity options include dual-SIM support, Wi-Fi 802.11 b/g/n, Bluetooth v4.0, GPS/ A-GPS, and GLONASS.

So if you are looking to switch from a feature phone to a smartphone and are on a tight budget, you might want to look at the ZenFone Lite L1, especially when it’s being offered as part of the deal for the next couple of days.