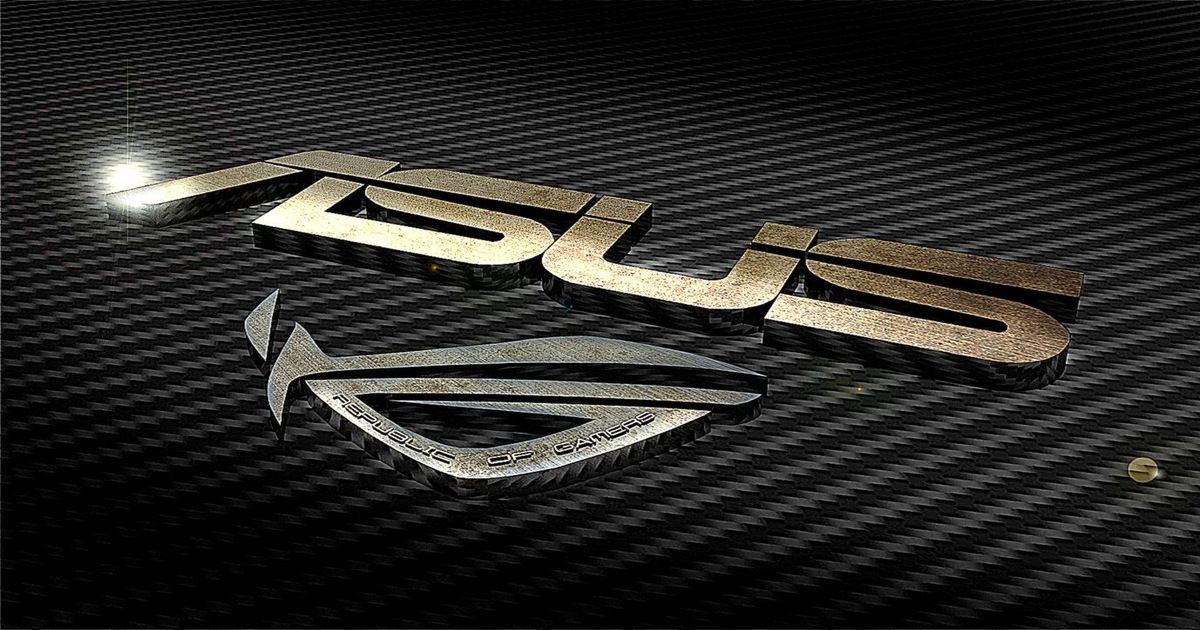 “The ASUS ZenFone Max Pro M2 and ZenFone Max M2 smartphones have finally been upgraded to Android Pie, after months of delays”

ASUS has started rolling out the Android Pie update for its Zenfone Max Pro M1 and Zenfone Max M2 smartphones. These smartphones get the Android Pie update roughly a fortnight after ASUS promised it will upgrade them to the latest version of Google’s mobile OS within by April 15th. This comes after several delays in the update hitting the smartphones, though the company did roll out beta updates for the ZenFone Max Pro M1. 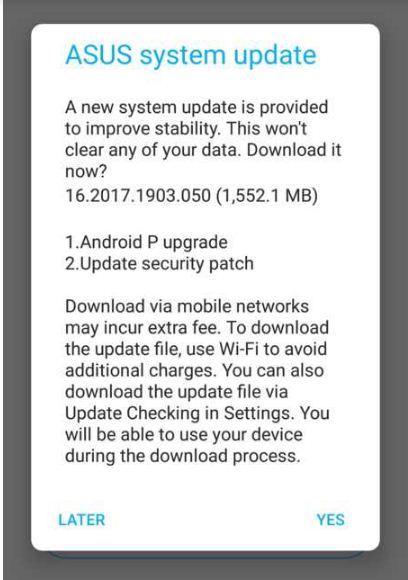 The latest update has shifted the software build number for ZenFone Max Pro M1 to v16.2017.1903.050 and it is 1.55GB in size. However, for those running the beta version, the update file size is 392MB. For the ZenFone Max M2, the software build number is 16.2018.1903.37. The latest Android 9.0 (Pie) brings a number of new features to users, such as Adaptive Battery, App Actions, new Magnifier features, and improved gesture-based navigation, among others.

For the Adaptive Battery, it uses machine learning in order to make system resources available for the apps according to its power requirement. In the App Actions, machine learning helps to improve app visibility and for the Magnifier features, it improves the copy-and-paste functions. The Android 9 Pie package for Zenfone Max Pro M1 also upgrades the Android security patch to March 2019.

While this update has already reached most of the users in India, it is yet to become available for many since the rollout is gradual.