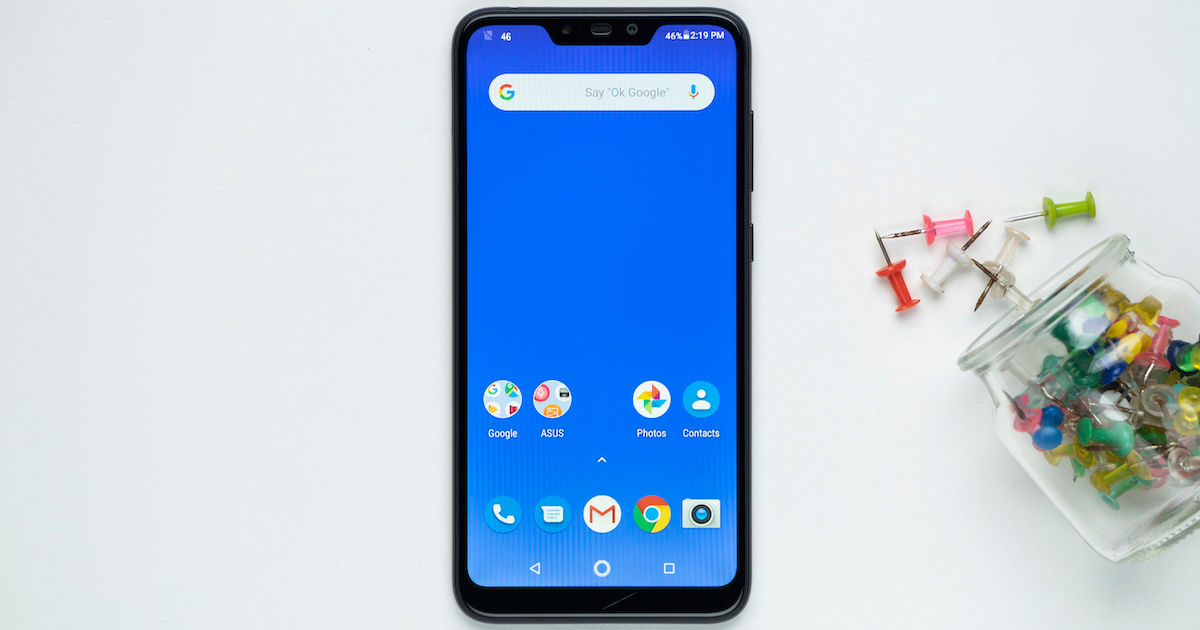 The ASUS ZenFone Max M2 price in India has been slashed once again. The phone’s base variant with 3GB RAM and 32GB storage is now available at Rs 7,999, a discount of Rs 500. The higher-end ZenFone Max M2 variant with 4GB of RAM and 64GB of storage is now being offered for Rs 9,499 after a discount of Rs 1,000. The smartphone is up for grabs at the reduced prices on the e-commerce portal Flipkart. The ASUS ZenFone Max M2 was released in India in December last year at the starting price of Rs 9,999 for the base variant.

The ASUS ZenFone Max M2 sports a metal unibody design with a rear-mounted fingerprint sensor. The phone has a 6.26-inch HD+ IPS display with a notch up top. The smartphone is powered by an octa-core Qualcomm Snapdragon 632 processor. The handset supports microSD cards up to 2TB in size. Software-wise, the device boots Android 9 Pie.

In the camera department, the ASUS ZenFone Max M2 features a 13-megapixel primary camera at the back, accompanied by a 2-megapixel secondary shooter. The handset’s main camera sports an aperture of f/1.8, 5P lens, and an LED flash unit. On the front, the smartphone has an 8-megapixel selfie snapper with f/2.0 aperture, electronic image stabilisation, portrait mode, and selfie flash. In terms of connectivity, the device has 4G LTE, dual-SIM slots, Wi-Fi, Bluetooth 4.2, and A-GPS. A beefy 4,000mAh battery completes the list of the specifications.

In related news, ASUS recently released a new Android Pie update for the ZenFone Max M2, which arrived with the May security patch. The firmware arrived with a new version of Google Mobile Services. Released over the air in a gradual manner, the new update also brought some bug fixes and performance enhancements.