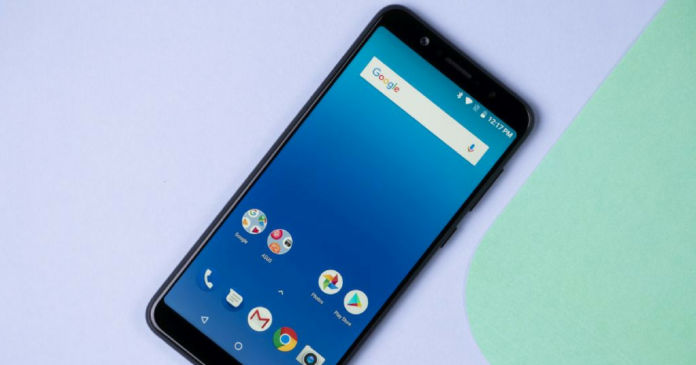 Zenfone Max Pro M1 users, your craving for Pie ends now! We’re opening up the Android Beta Program to all those who wish to have an early taste of the Android Pie, while you wait for the official release. You may apply for the beta version by clicking here https://t.co/M2QHjSuajw pic.twitter.com/vpo5cGMD6w

However, those who wish to join to the program to get the Android Pie beta build should be wary of several issues. First and foremost is that the Android 9 Pie beta update for the smartphone will not be a finished product and as such you can expect several bugs. Secondly, ASUS has announced that the company will not let beta power users downgrade to the last stable update, unless the users quit the beta user program. If you are aware of the issues and willing to take the risk, you can head over to the ASUS website and enroll for the program. 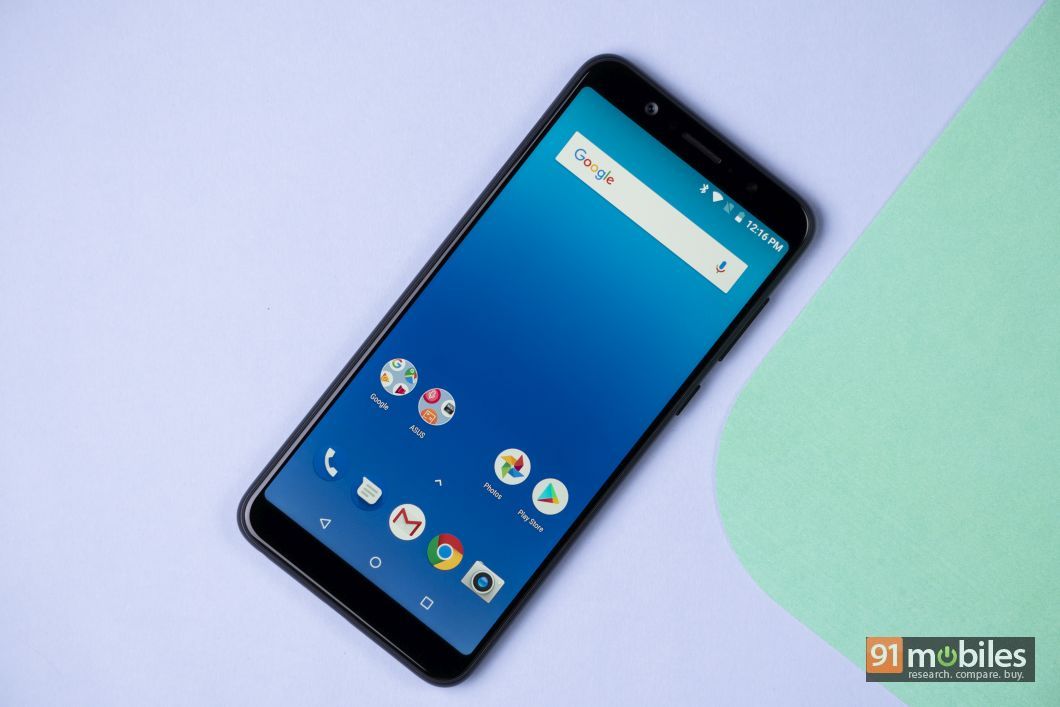 The company will need participants to submit the IMEI, Serial Number (SN), and current firmware of your ASUS ZenFone Max Pro M1. After submitting the requisite details, users should get an email regarding the program, provided they are selected. The download link for the firmware file and SOP document will be in an email. ASUS emphasise that users must read the SOP document carefully as it will tell them how to install the update without bricking the phone. To that extent, ASUS warns that rooted phone or those with unlocked bootloader will not be covered under warranty.

Notably, the ASUS ZenFone Max Pro M2, which received the beta update early last month, has still not received the stable Android Pie update. So keep that in mind before taking the leap and signing up for the Beta Program for your ZenFone Max Pro M1 if you are not prepared to deal with bugs.