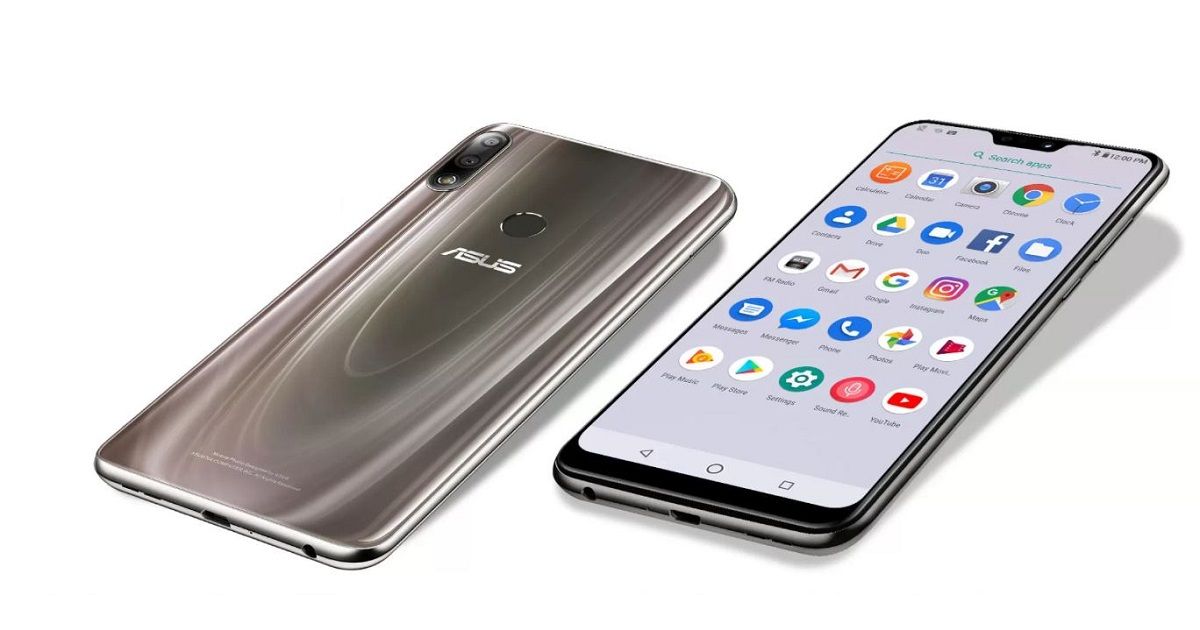 “ASUS ZenFone Max Pro M2 users will not be able to roll back to the previous, stable Android build from Android Pie beta unless they want to quit the program altogether”

ASUS today announced the launch of its Beta Power User Program, under which it will let users test out the Android Pie beta software on their smartphones before the final build is rolled out for all users. For now, the Android Pie beta program is limited to only ZenFone Max Pro M2 smartphone. This will allow ZenFone Max Pro M2 users to enjoy all the Android 9 Pie goodness ahead of most other users, but with the risk of a few bugs.

The company has clarified that it will not provide downgrade service for beta power users, unless they want to quit the program altogether. ASUS states on its agreement page: “Please keep in mind that this is beta software program, the beta software updates are sometimes not as stable as our official Software Updates. By installing this update, you accept the potential risks.”

We wish to grow stronger and better with you, the Zenfone Community. Your feedback & inputs matter, and will eventually lead to the official release of Android Pie. Besides, pies taste best when shared with the whole family, right? pic.twitter.com/PtYAUMdip7

To apply for the beta you’ll have to obviously own a ZenFone Max Pro M2 smartphone and provide your IMEI number, Serial Number, and Current Firmware to ASUS for the beta test setting, post which you’ll receive an email indicating whether you’ve been selected or not. Follow this link if you wish to enrol.

Just a couple of days ago, ASUS started rolling out of a new OTA update for ZenFone Max Pro M2 in India. Carrying version number 15.2016.1901.186, this update comes with a list of features and improvements including support for AI camera scene detect, improvements to the front camera and system power consumption management, and an upgrade to the device’s touch screen firmware. Lastly it adds the latest Android security patch for the month of January 2019. This again is rolling out in batches, so not everyone will receive it together.