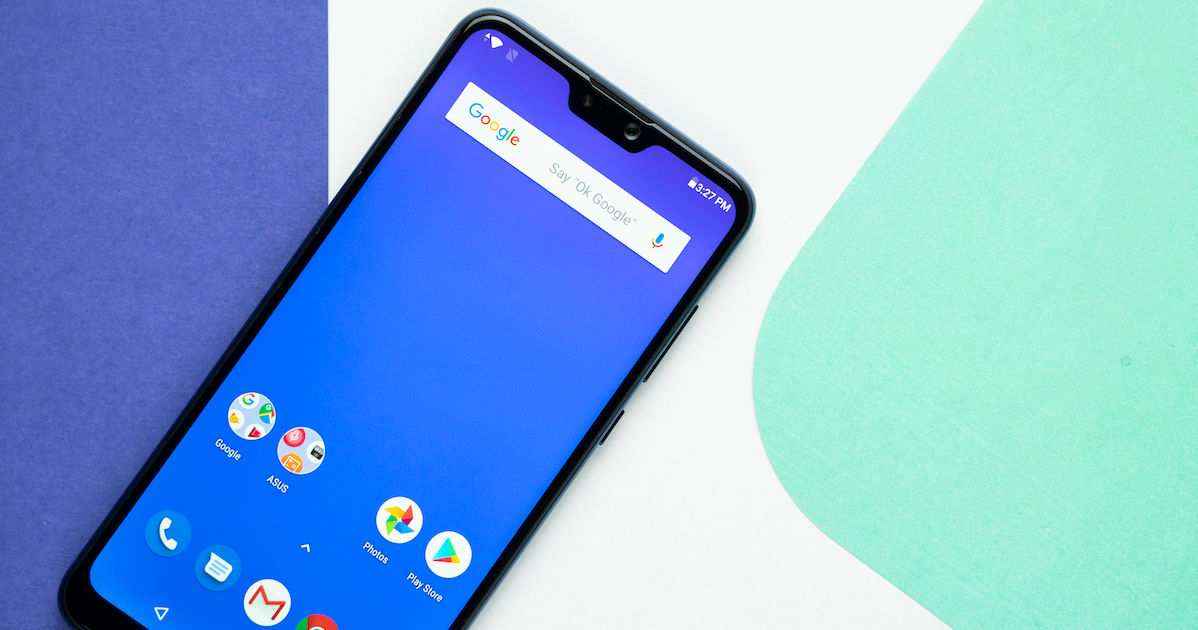 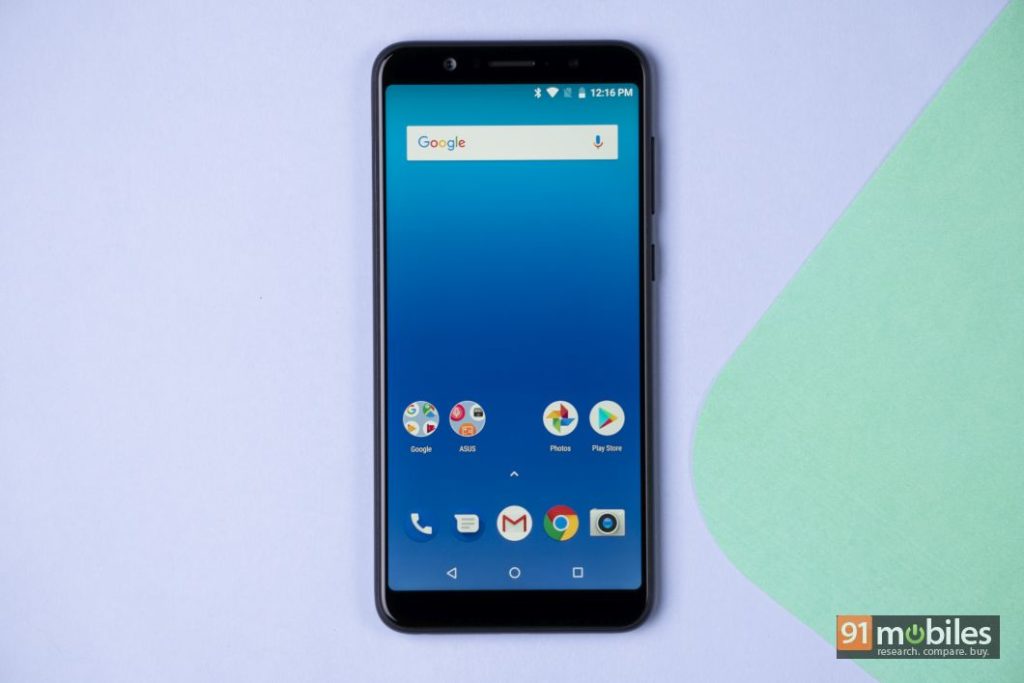 The Android 9.0 Pie update for Max Pro M2 and M2 was scheduled to arrive in January which is just a month after their launch in December. Despite the general availability of Android 9.0 Pie, both the Max Pro M2 and M2 were launched running Android 8.1 Oreo out of the box, which was disappointing. Owing to the delay in Pie rollout, the brand said that it is working round the clock to make the Android 9.0 a much better experience for users and will be “worth the wait”. The Android Pie release for the Zenfone Max Pro M1 is the phone’s first major Android update since its release last April.

As said, ASUS has recently rolled out the Pie beta update Max Pro M1 and Max Pro M2. Interested users who can’t wait for the stable roll out can sign up for the beta testing and start using the Android 9.0 Pie. However, the brand won’t provide an option to downgrade for beta testers unless they wish to quit the program altogether. To apply for the beta, you have to provide your IMEI number, Serial Number, and Current Firmware on the ASUS website post which you will receive an email with further instructions. Before proceeding, do note that beta updates aren’t stable for daily use and might contain bugs. 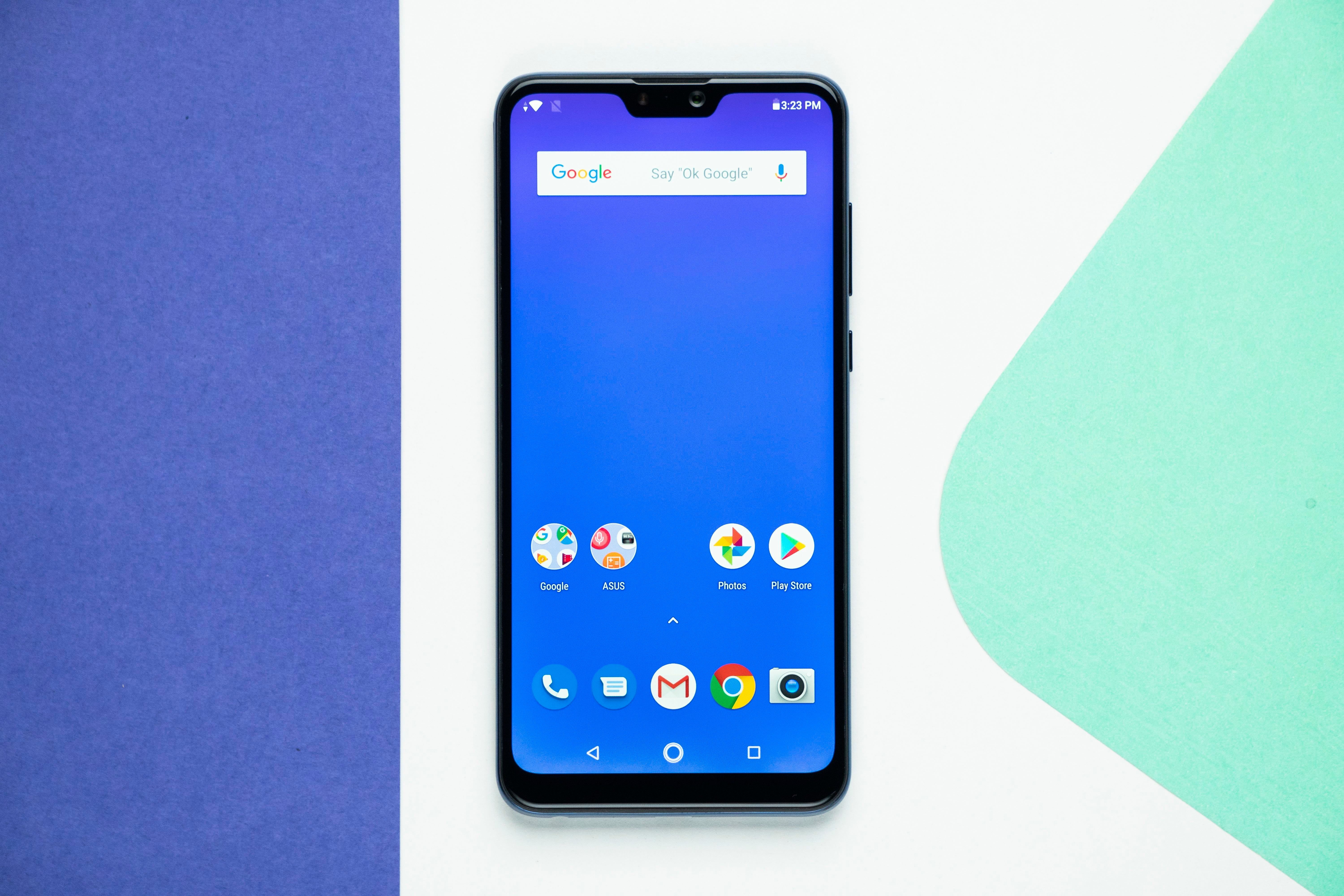 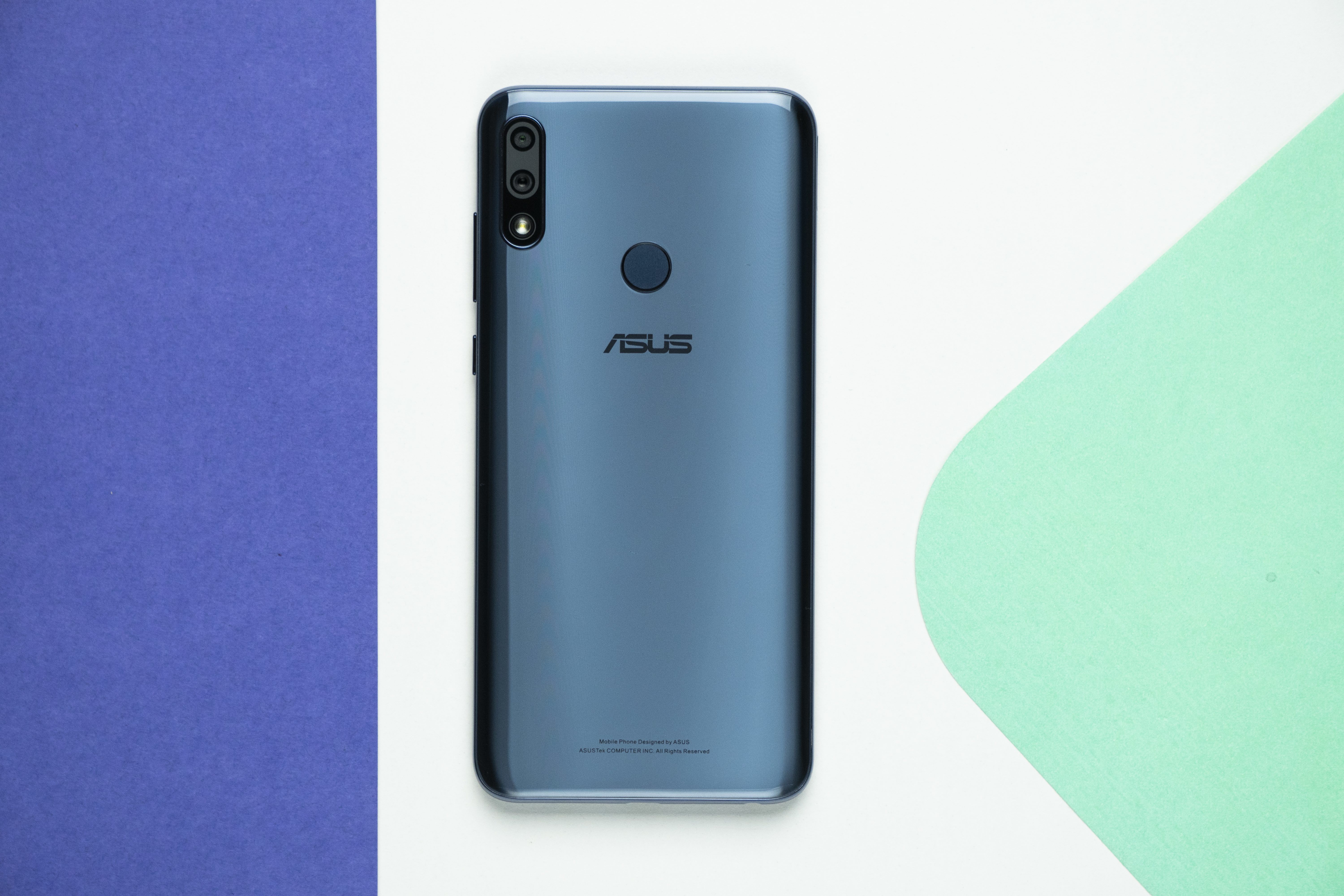 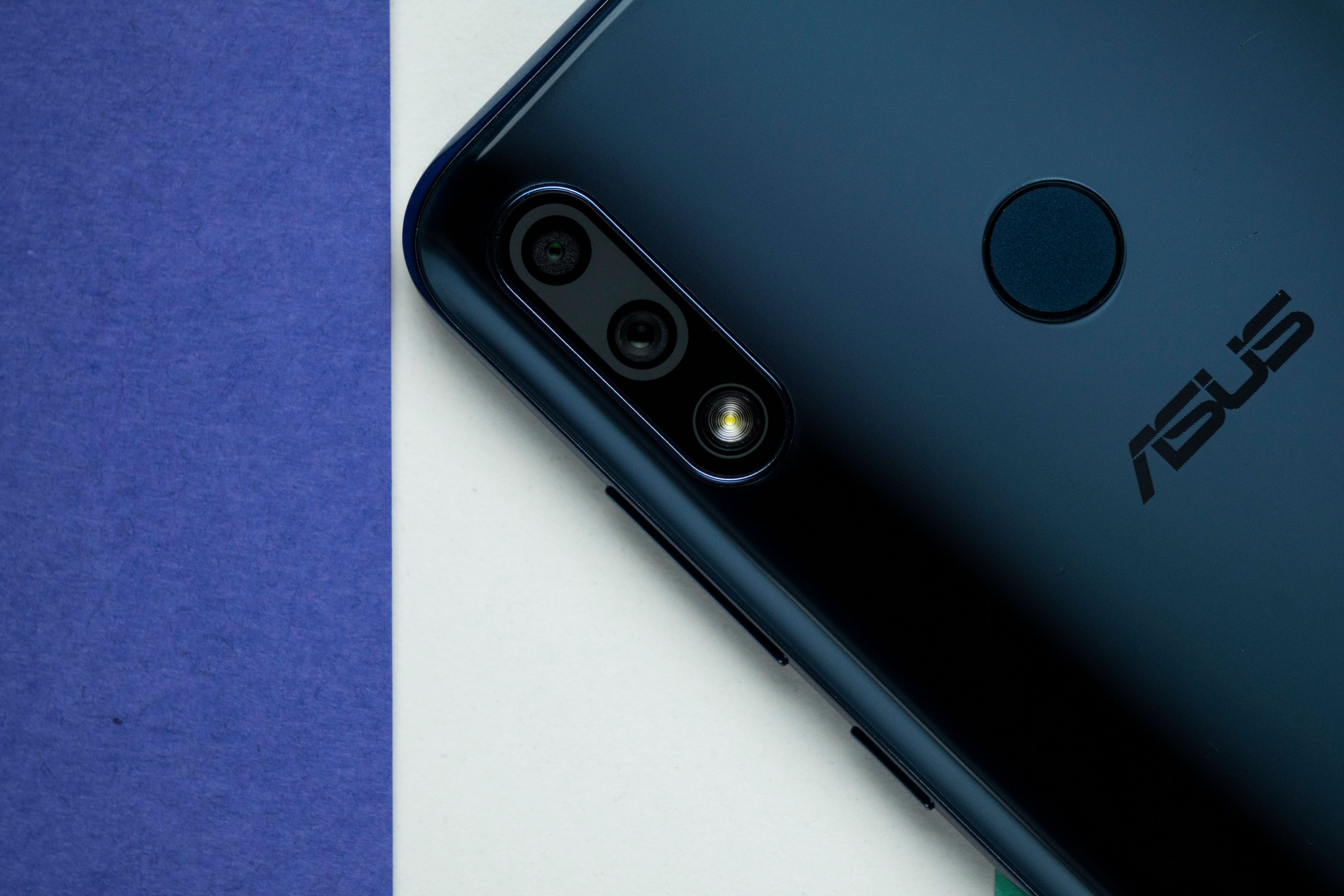 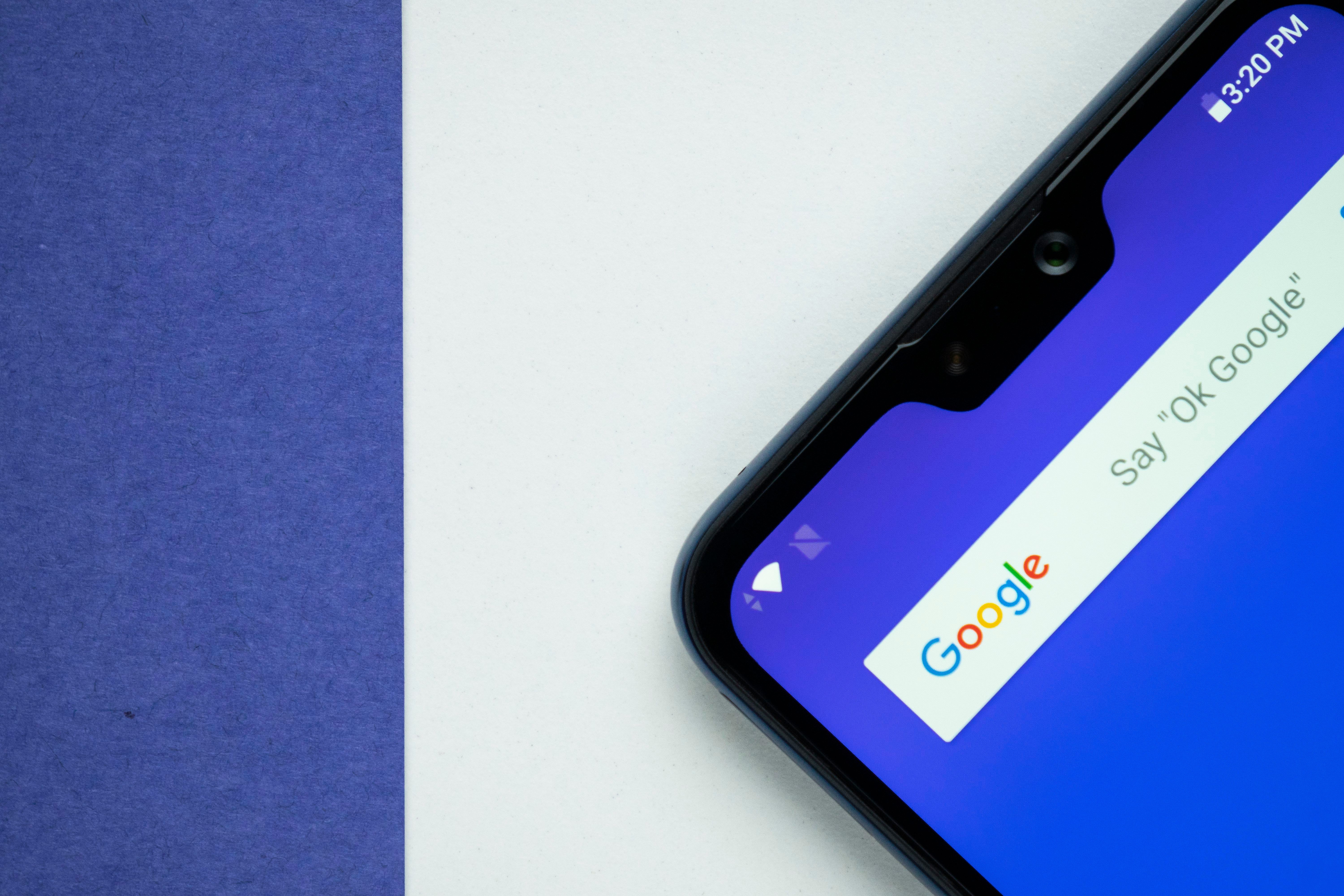 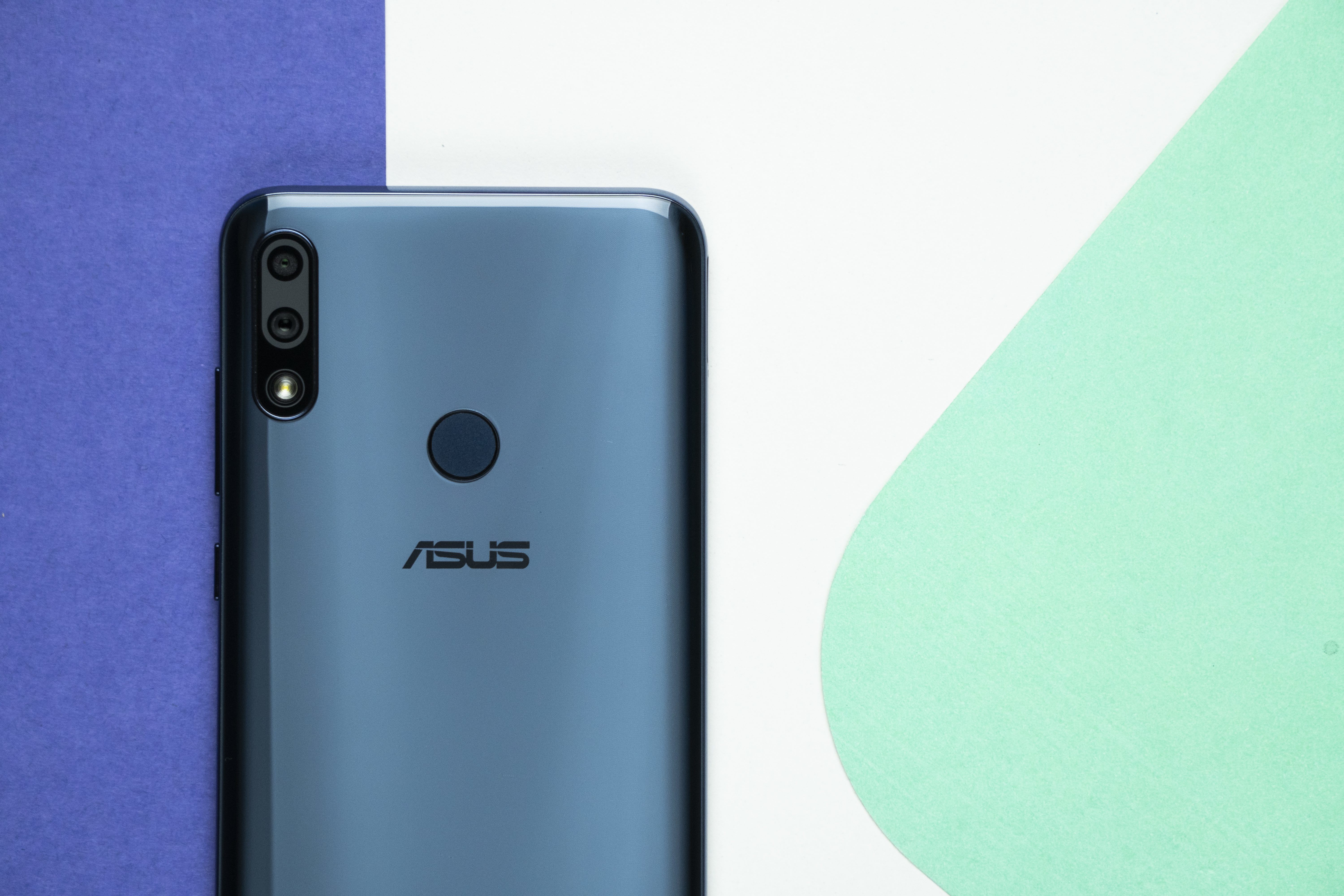 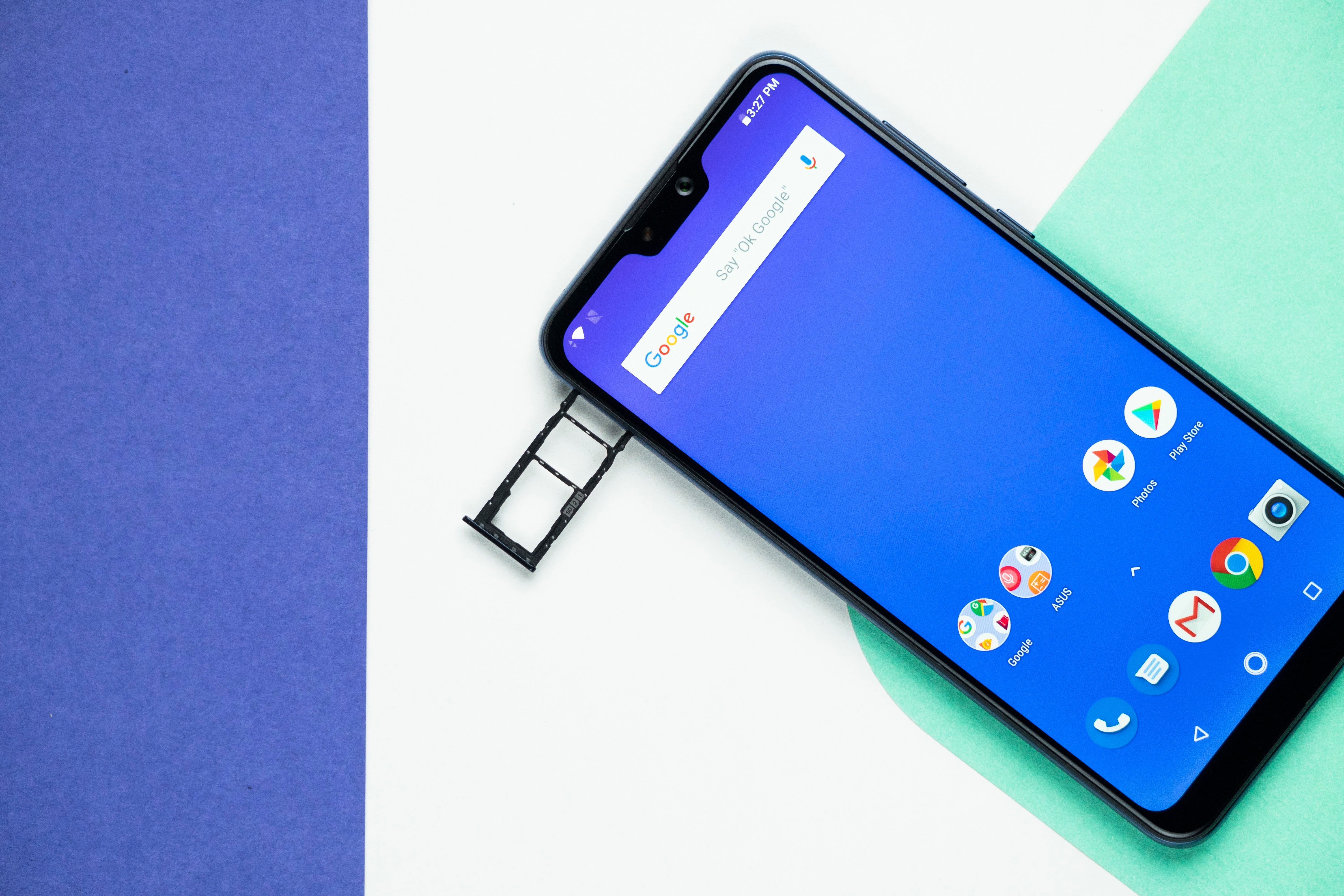 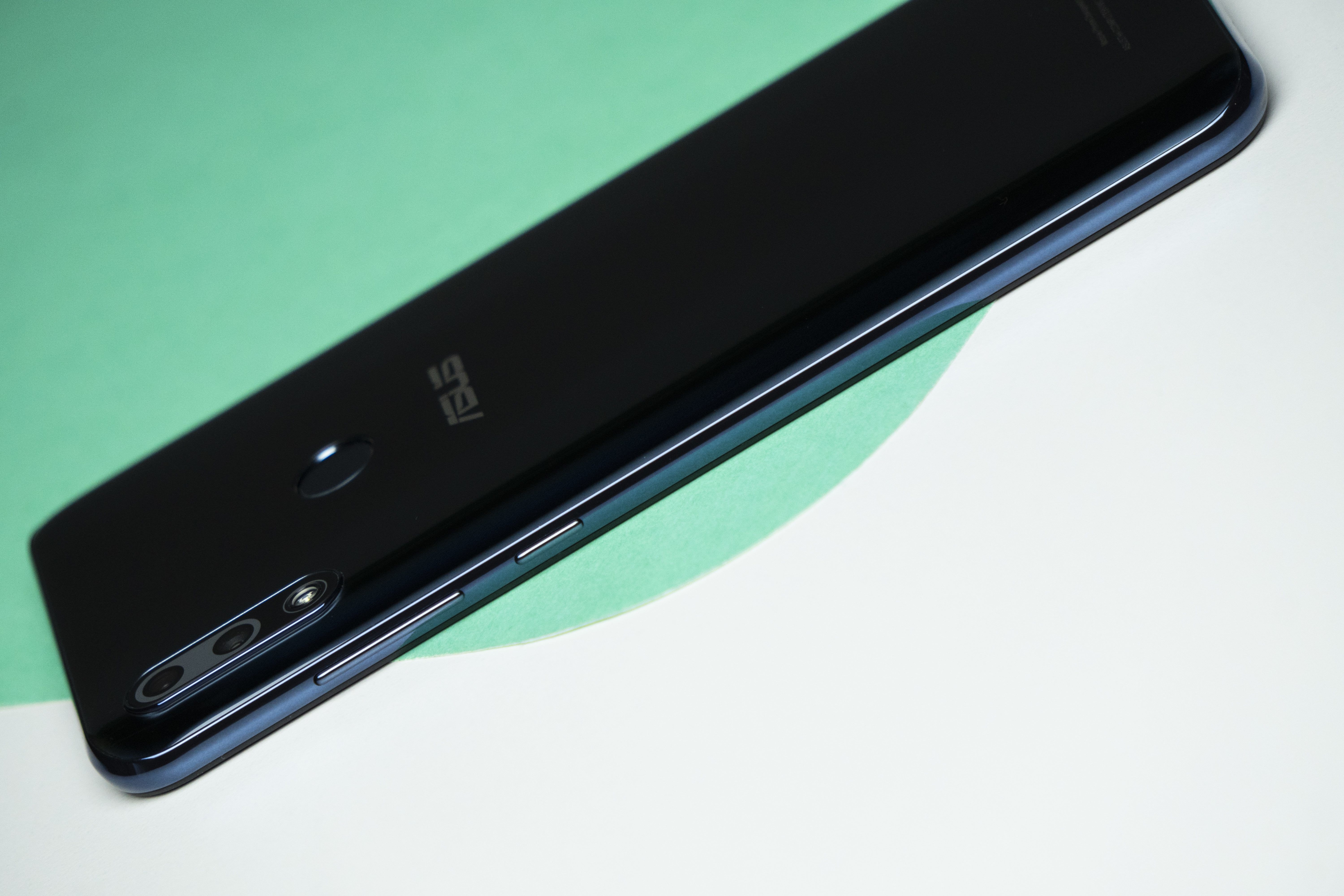 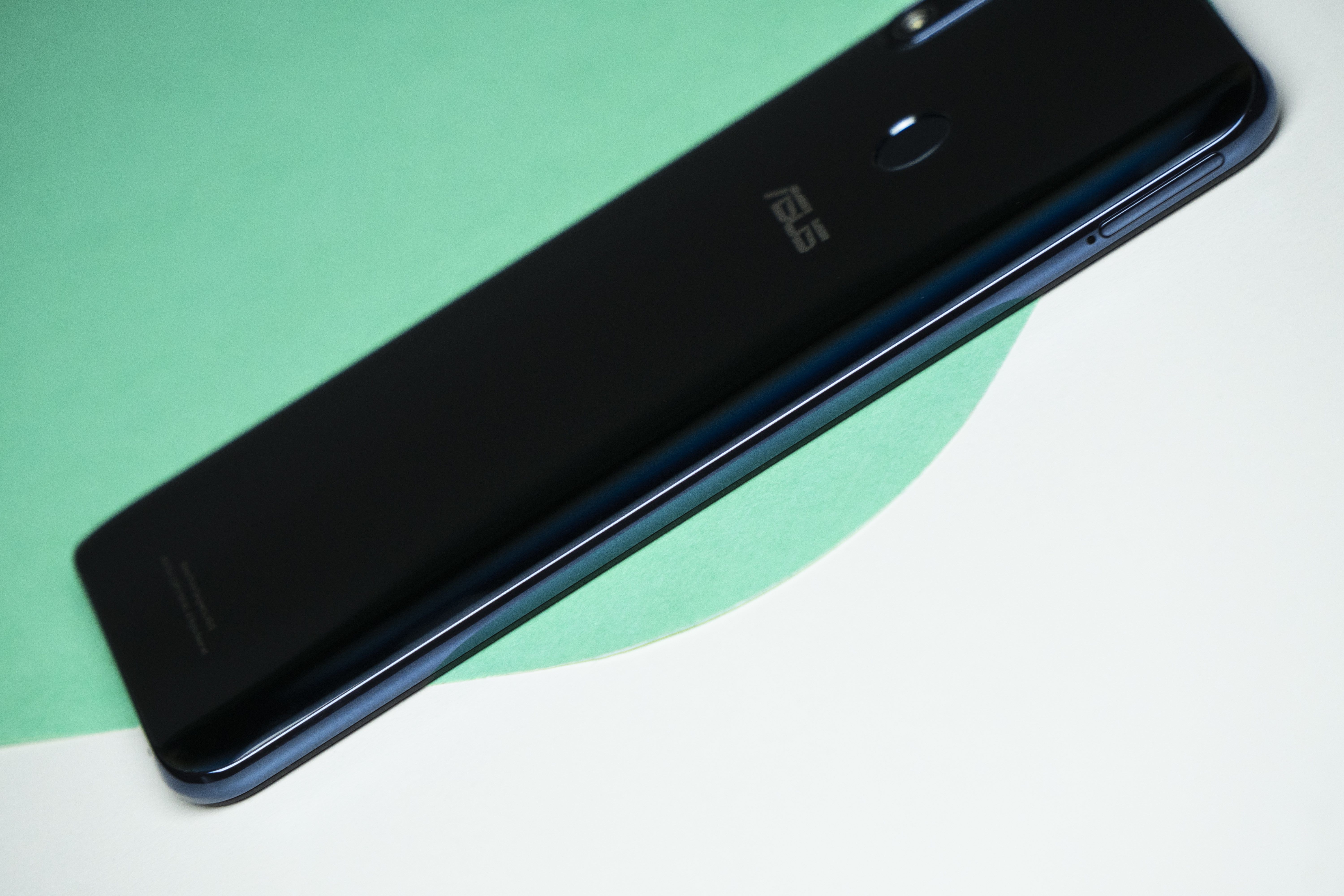 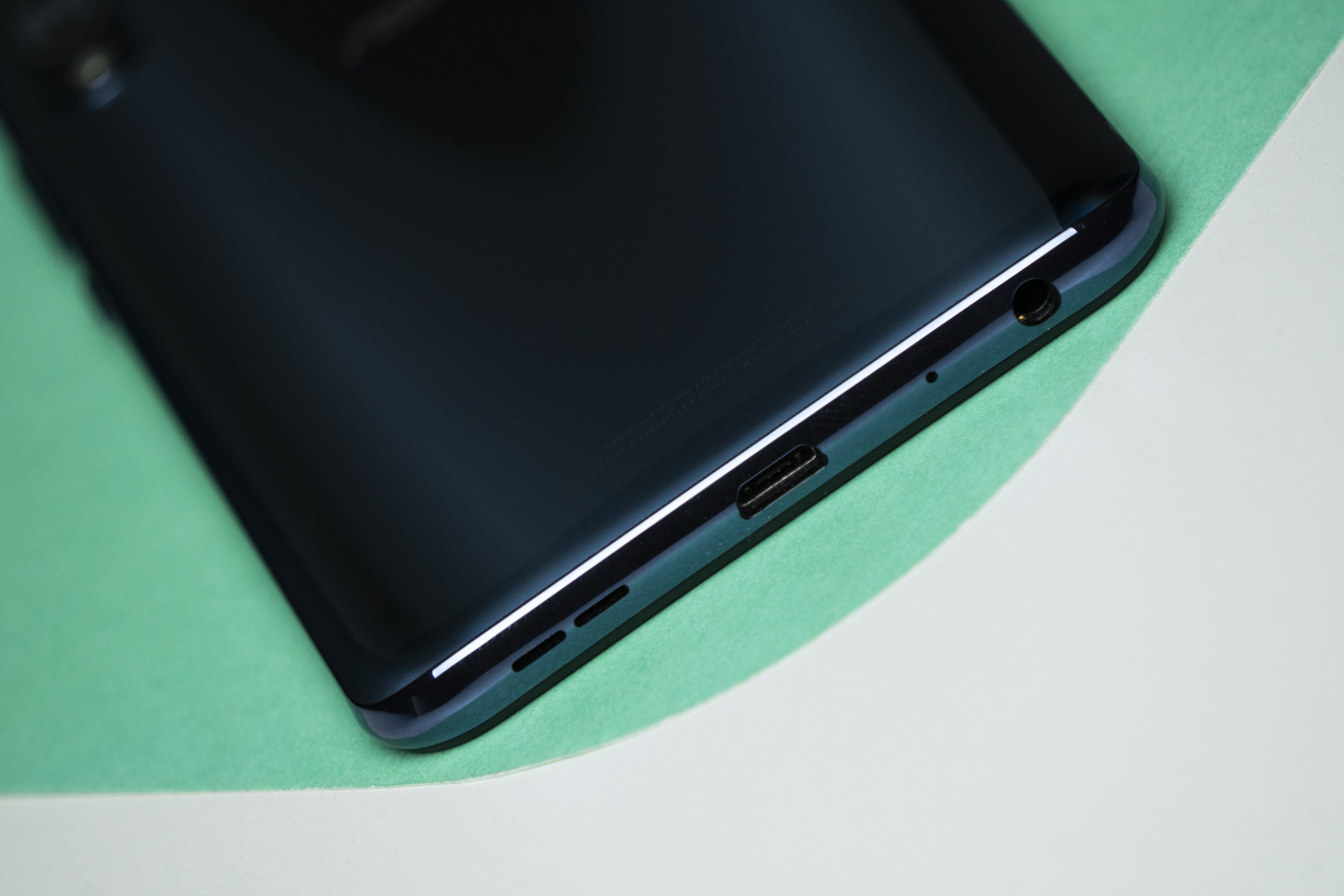 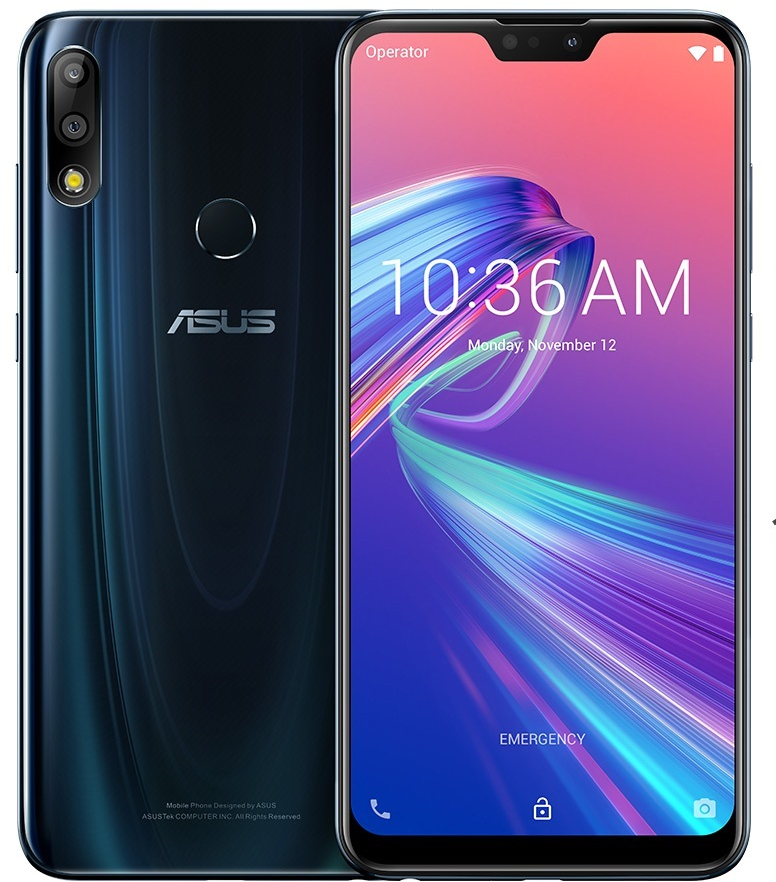 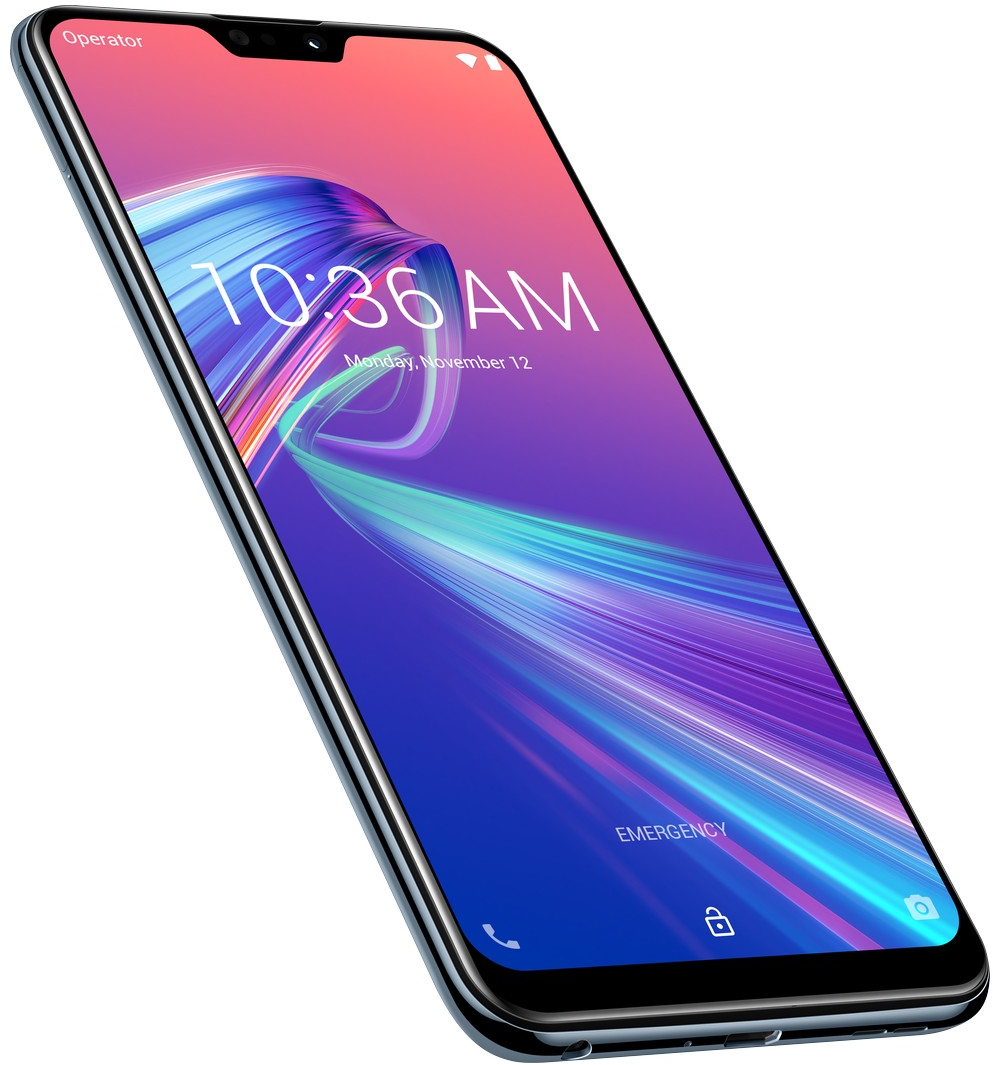 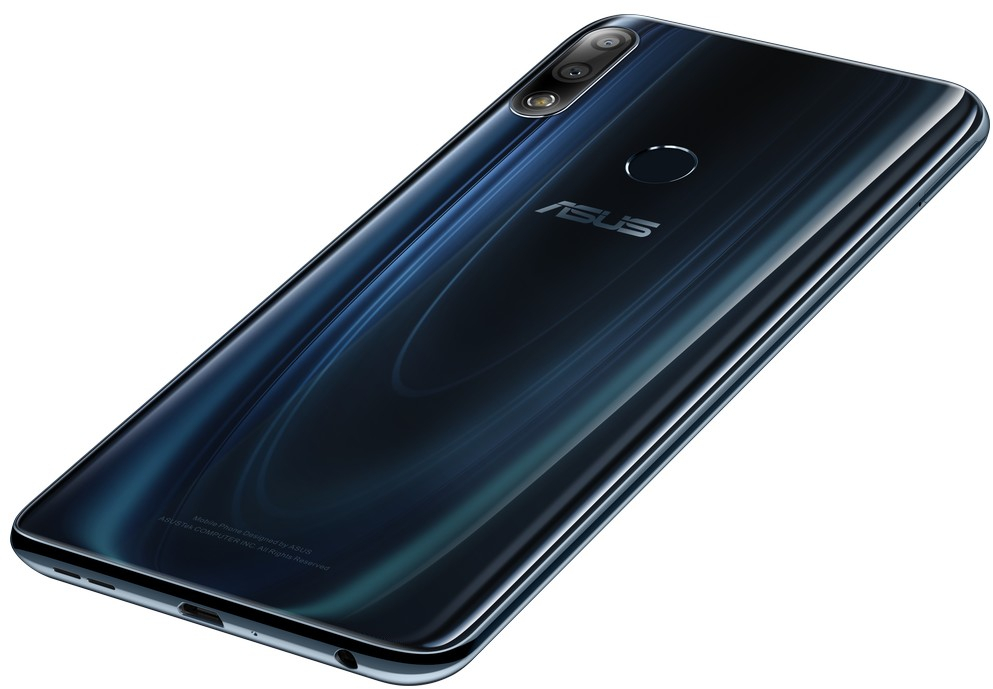 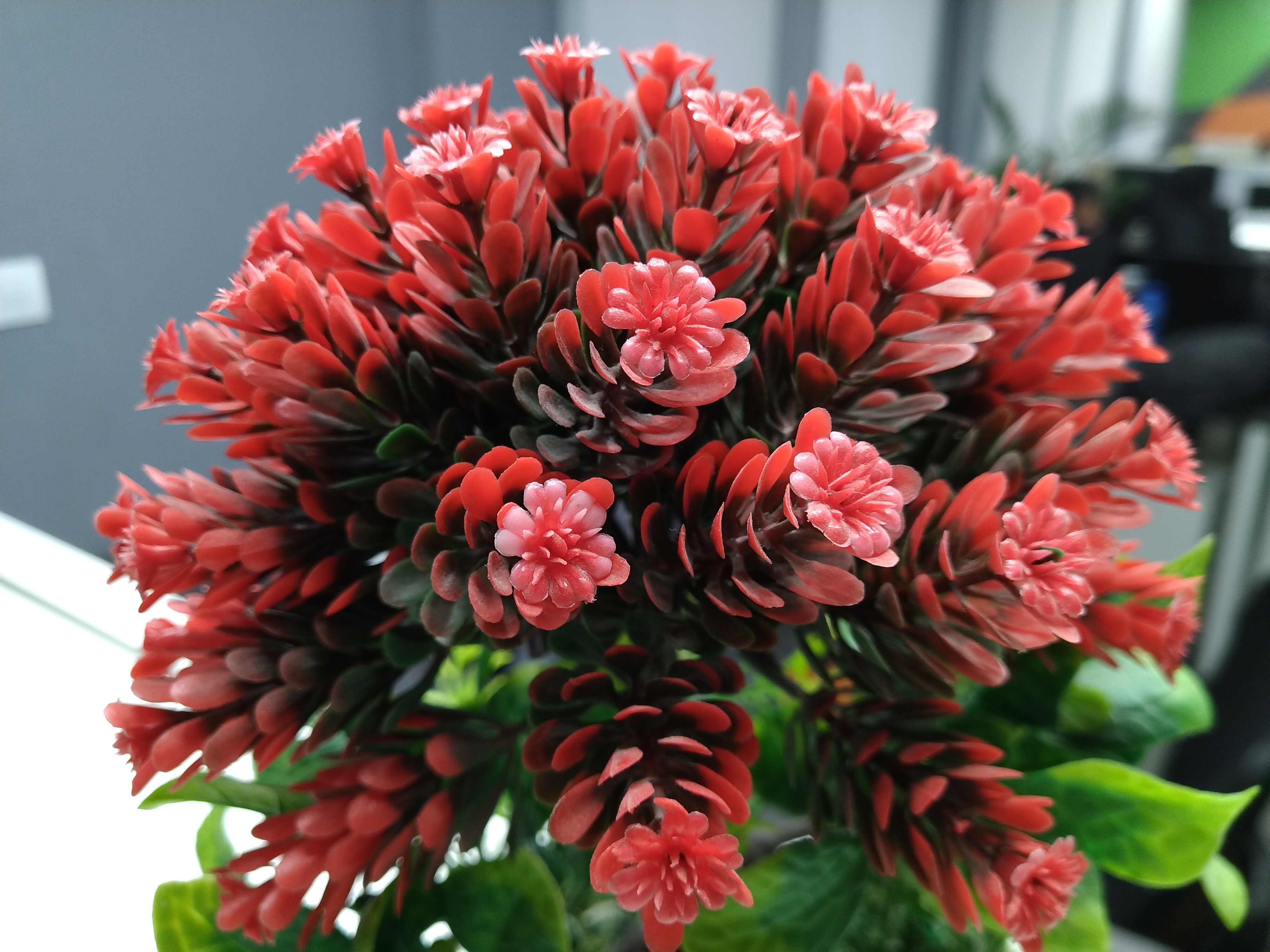 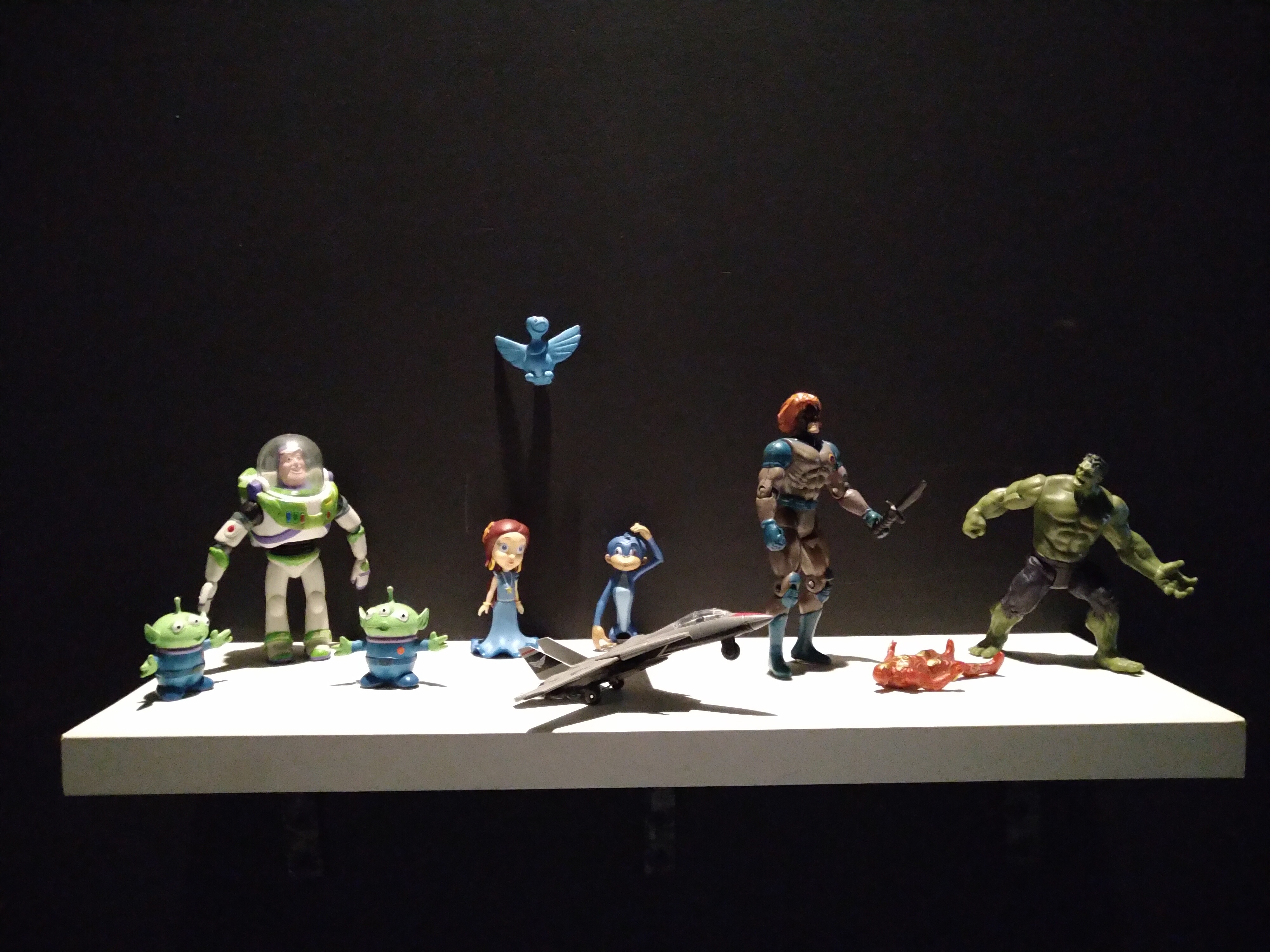 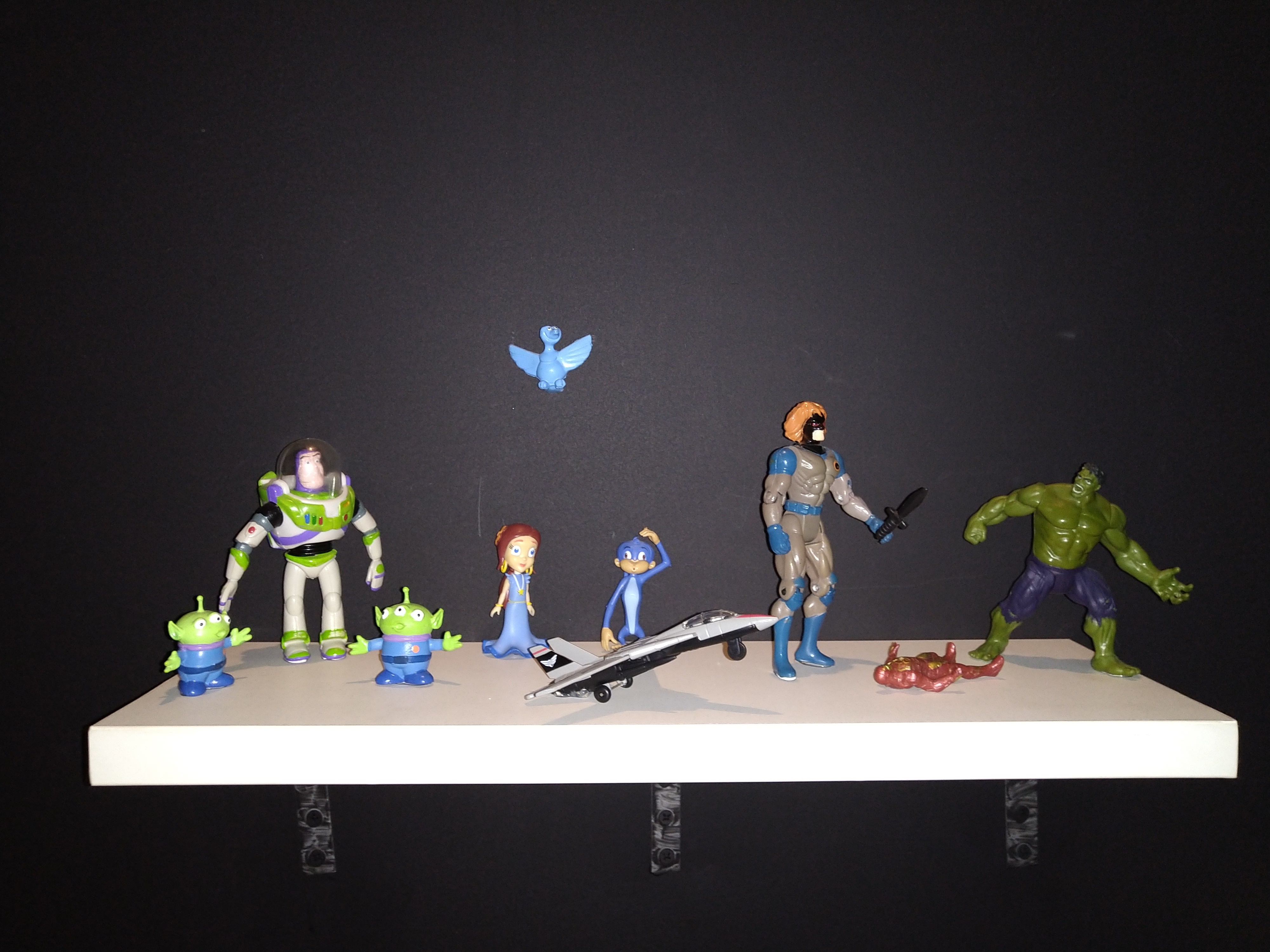 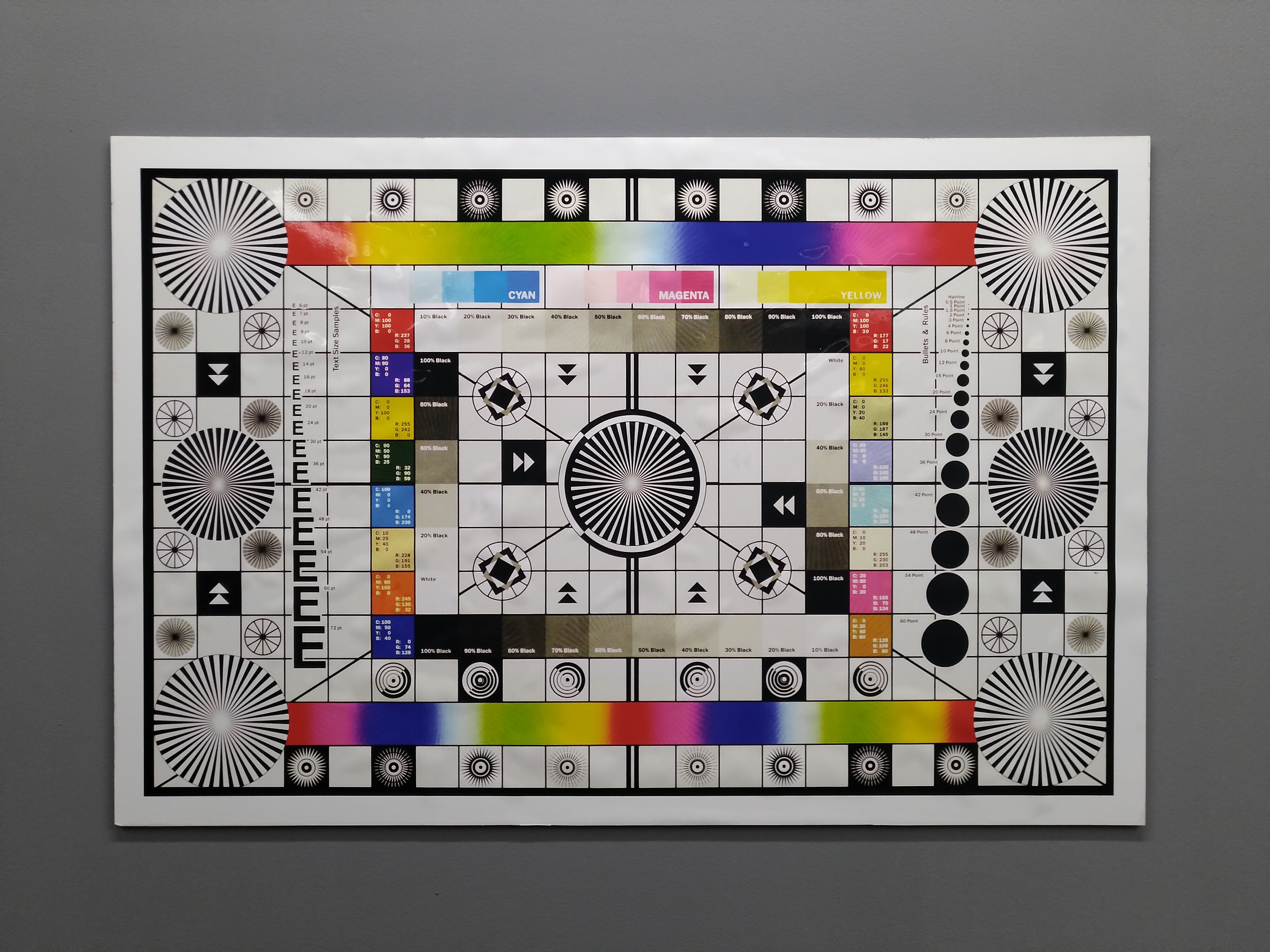 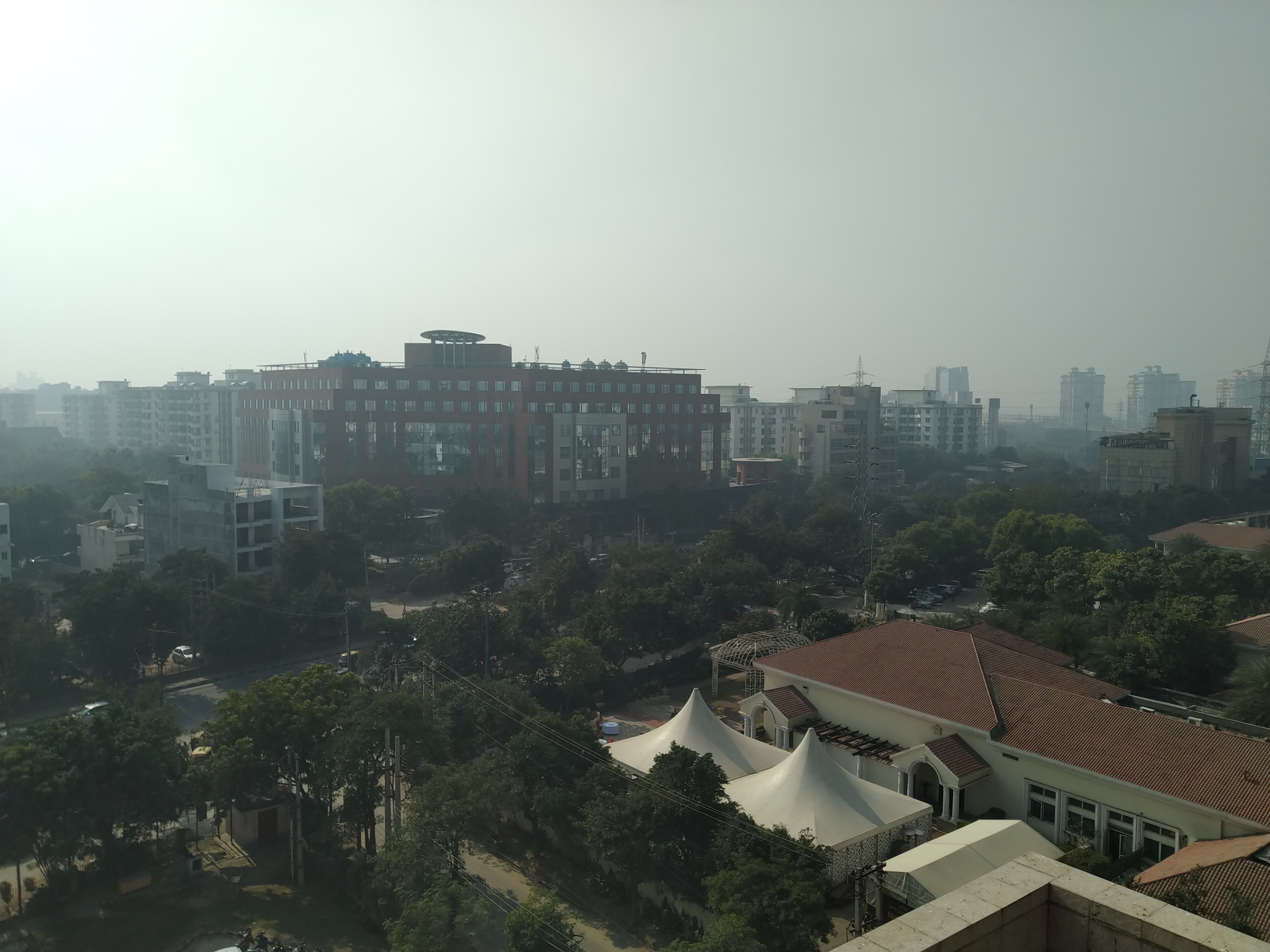 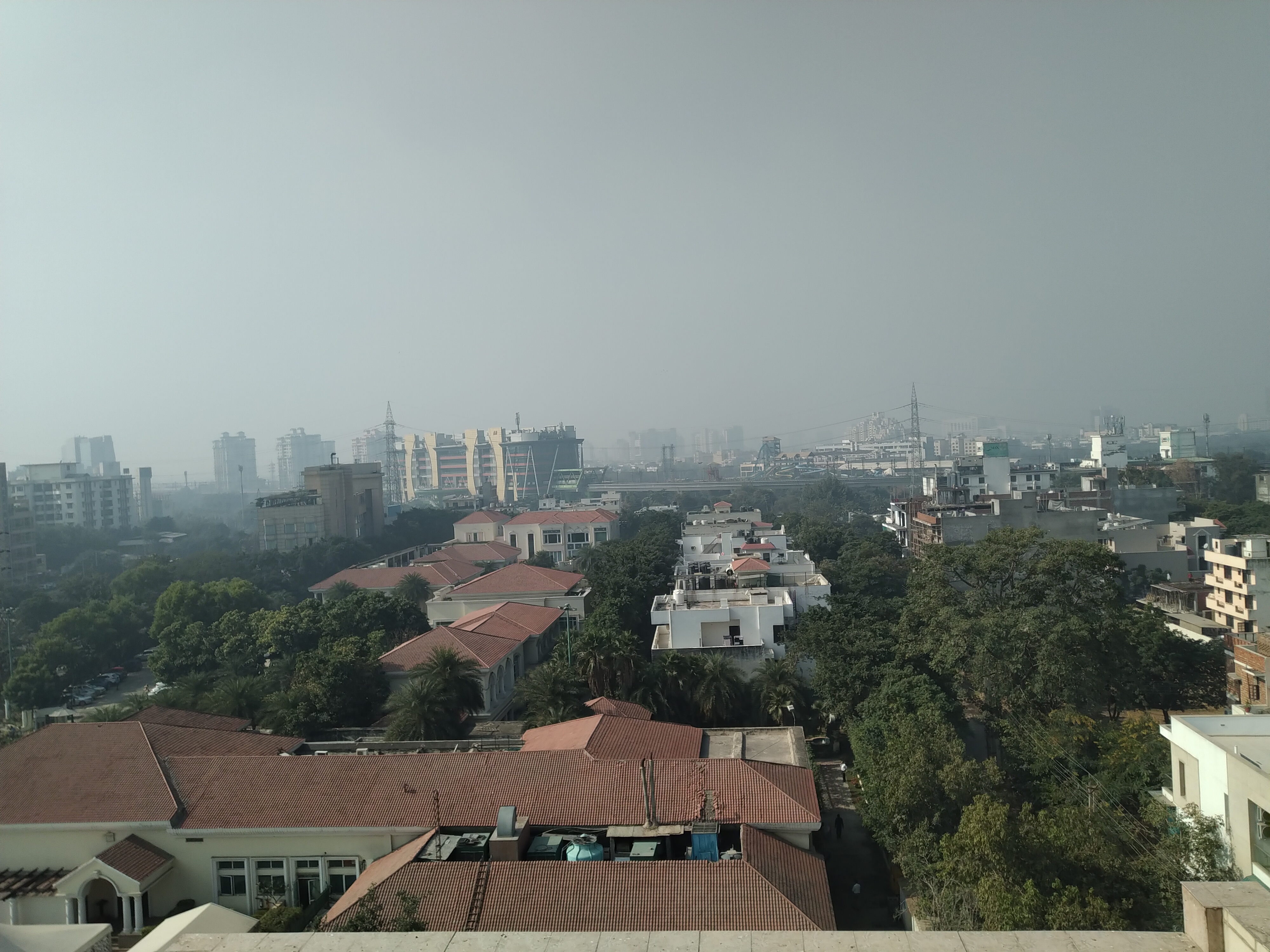 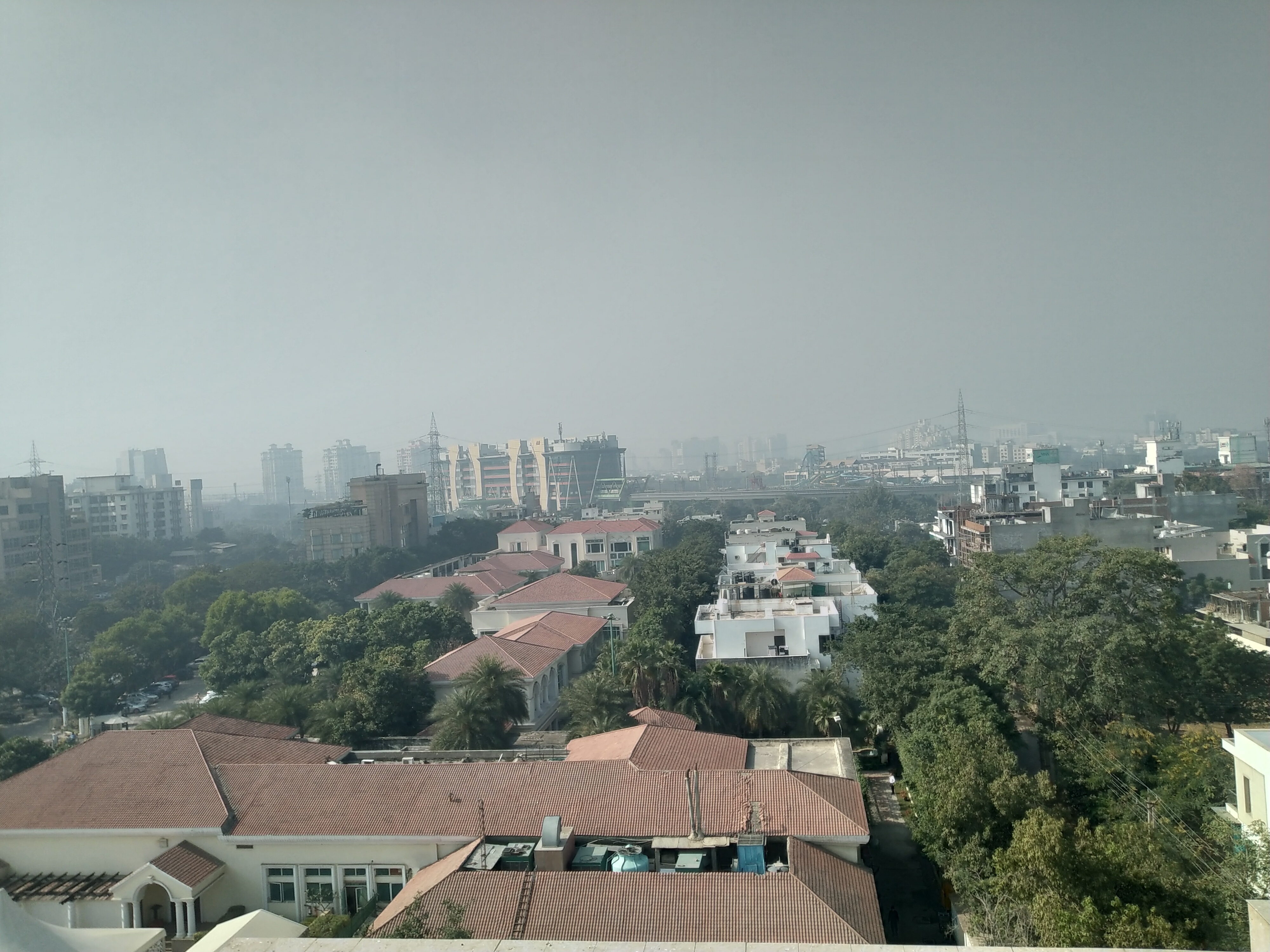 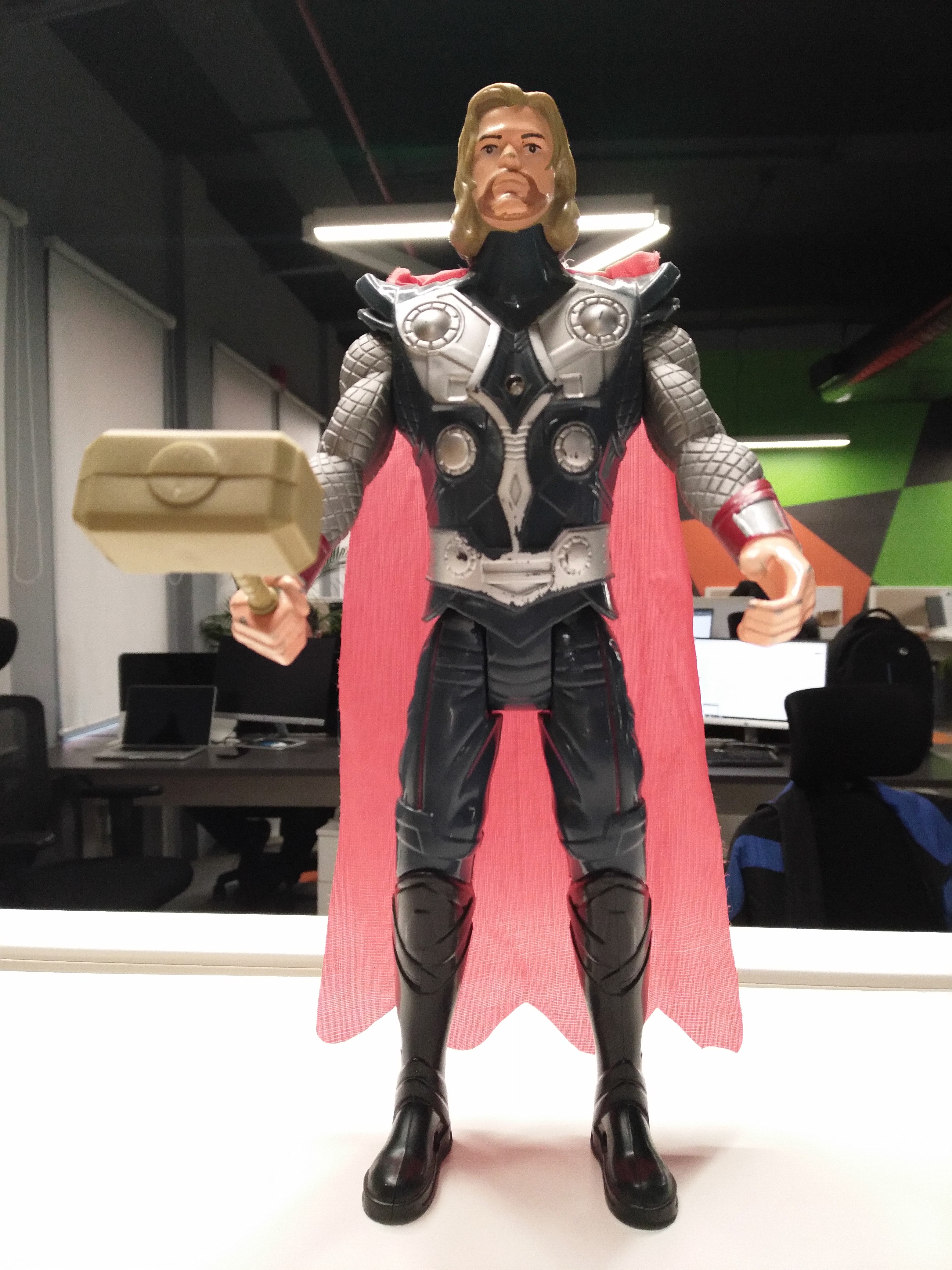