“The ASUS ZenFone Max Pro M1 has also been slated for being upgraded to Android 9.0 Pie in February 2019”

Earlier today, ASUS launched the all-new ZenFone Max Pro M2 and ZenFone Max M2 smartphones in India. During the presentation, the company gave us insight into its projected Android Pie upgrade schedule for not just the new models but also those it had launched previously. This gives us a concrete timeline regarding when we can expect ASUS to release the latest version of Android for its popular smartphones, including the ZenFone Max Pro M2. 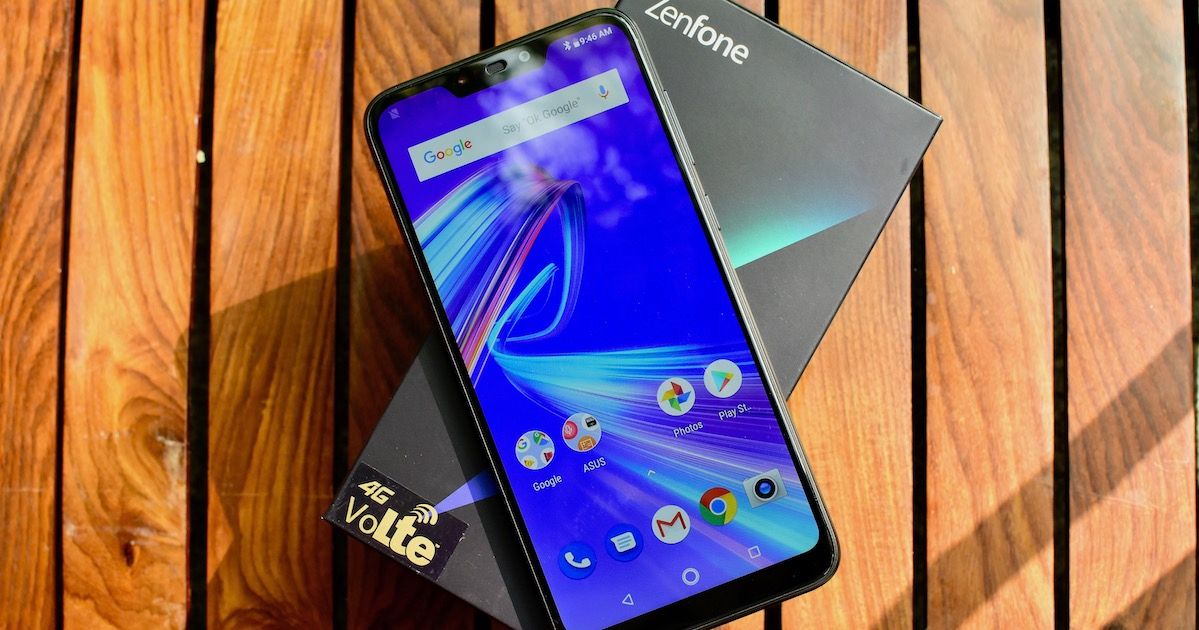 Additionally, the company also revealed that the ASUS ZenFone Max Pro M1 (review), which was launched in India in April 2018, will also be upgraded to Android 9.0 Pie. However, the upgrade will be slightly delayed, and will hit the devices only in February 2019. The ZenFone Max Pro M1 was a largely appreciated mid-budget smartphone, and buyers will appreciate the better-than-before timeline of ASUS’ smartphones being upgraded to the latest version of Android OS.

Its successor, meanwhile, was launched in India today. The ASUS ZenFone Max Pro M2 price in India starts at Rs 12,999 for the variant with 3GB RAM and 32GB storage and goes up to Rs 16,999 for the option with 6GB RAM and 64GB storage. The smartphone is powered by the Qualcomm Snapdragon 660 SoC, along with memory options ranging between 3GB, 4GB and 6GB of RAM. 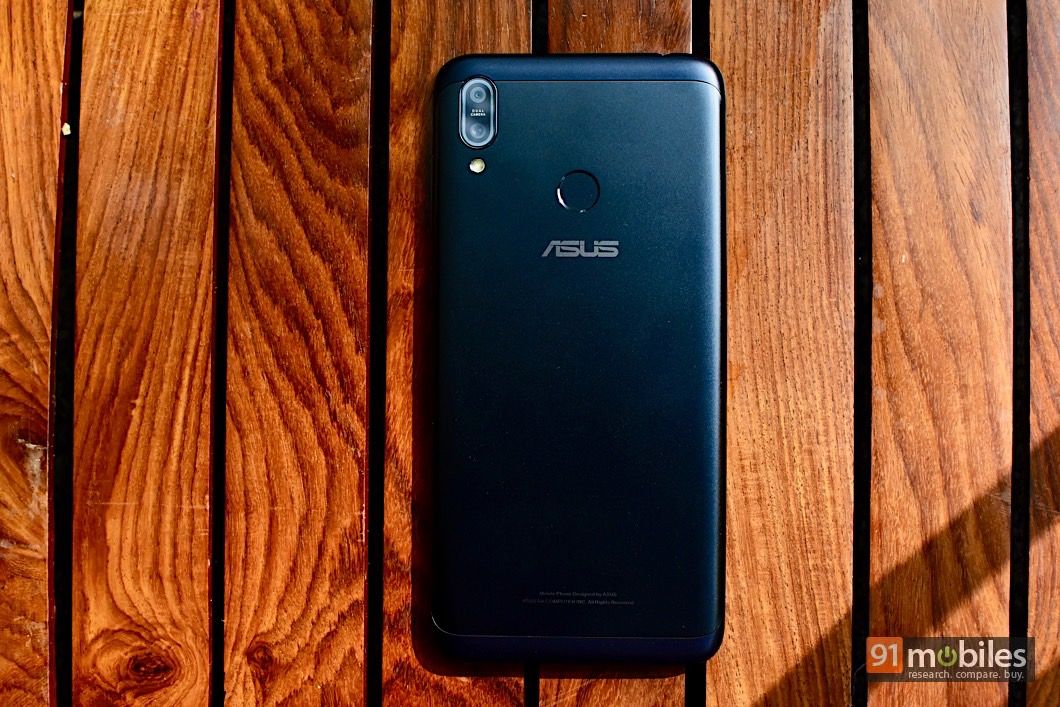 As is the norm these days, the device gets a full-screen display up front with a notch to hold the front facing camera and the earpiece in place. The screen measures 6.26 inches, which is the same as its immediate rival — the Xiaomi Redmi Note 6 Pro. The display gets a full HD+, IPS LCD panel with 19:9 aspect ratio. Other specifications of the device include 32GB or 64GB of storage, 5,000mAh battery, dual SIM standby, a microUSB port and Corning Gorilla Glass 6 for screen protection. The ASUS ZenFone Max Pro M2 gets a 12MP primary rear camera, aided by a 5MP depth-sensing secondary rear camera. Up front is a 13MP camera for taking selfies, with both front and rear units getting an LED flash.