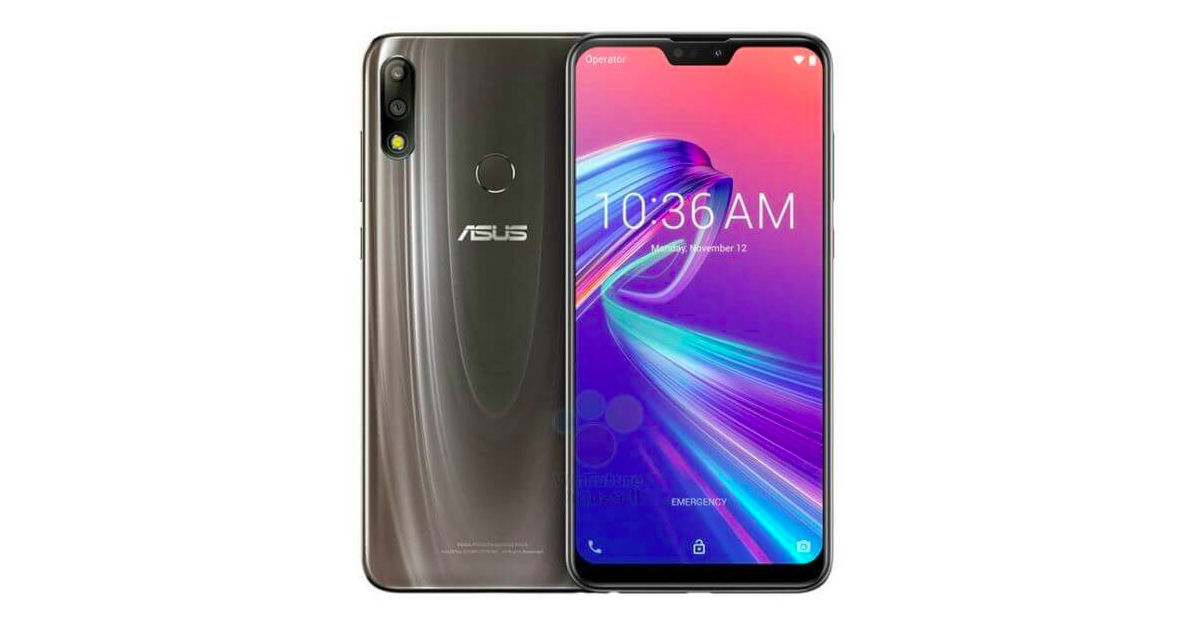 Taiwanese handset maker, ASUS recently confirmed that the ZenFone Max Pro M2 will be launched in India on December 11th, which is the same day as its Indonesia unveiling. The smartphone along with ZenFone Max M2 was leaked in a series of images along with spec sheet, recently. Now, both these smartphones have been spotted on the website of popular benchmarking website, Geekbench. 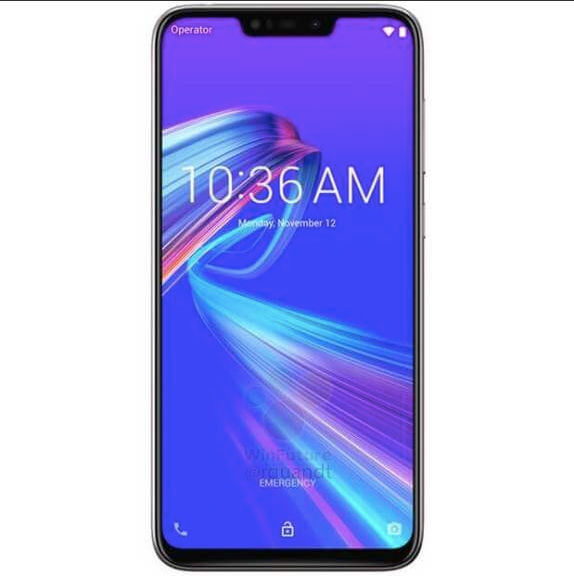 The ASUS ZenFone Max Pro M2 is listed on the website with model number ASUS ZB631KL with a single-core score of 1,481 points and 5,549 points in the multi-core test. The listing confirms that the Max Pro M2 will come powered by an octa-core Qualcomm Snapdragon 660 AIE processor, with 4GB RAM. Furthermore, the smartphone can be seen running on the last generation Android 8.1 Oreo operating system. We know from previous leaks that the handset is speculated to come with a 6-inch full HD+ display, 5,000mAh battery, 12MP + 5MP rear camera, dual selfie cameras and rear-mounted fingerprint scanner. 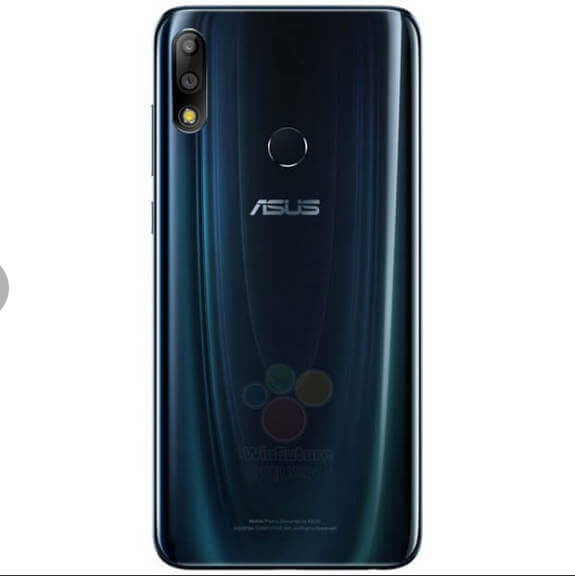 As for the ZenFone Max M2, the phone has been listed on Geekbench with model number ZB633K and scores 1,255 points in the single-core test and 4,791 points in the multi-core test. According to the listing, the Max M2 is powered by Snapdragon 625, which is further mated to 4GB RAM. The Max M2 also runs the same Android 8.1 Oreo out of the box just like the Pro M2. The earlier leak suggested that the Max M2 too will have the 6-inch display with full HD+ resolution, however, other details of the phone remains unknown.

As of now, there is no word on whether the ASUS ZenFone Max M2 will launch alongside the Max Pro M2 or not. We will know exact details regarding the availability and the pricing of the ZenFone Max Pro M2 on December 11th.