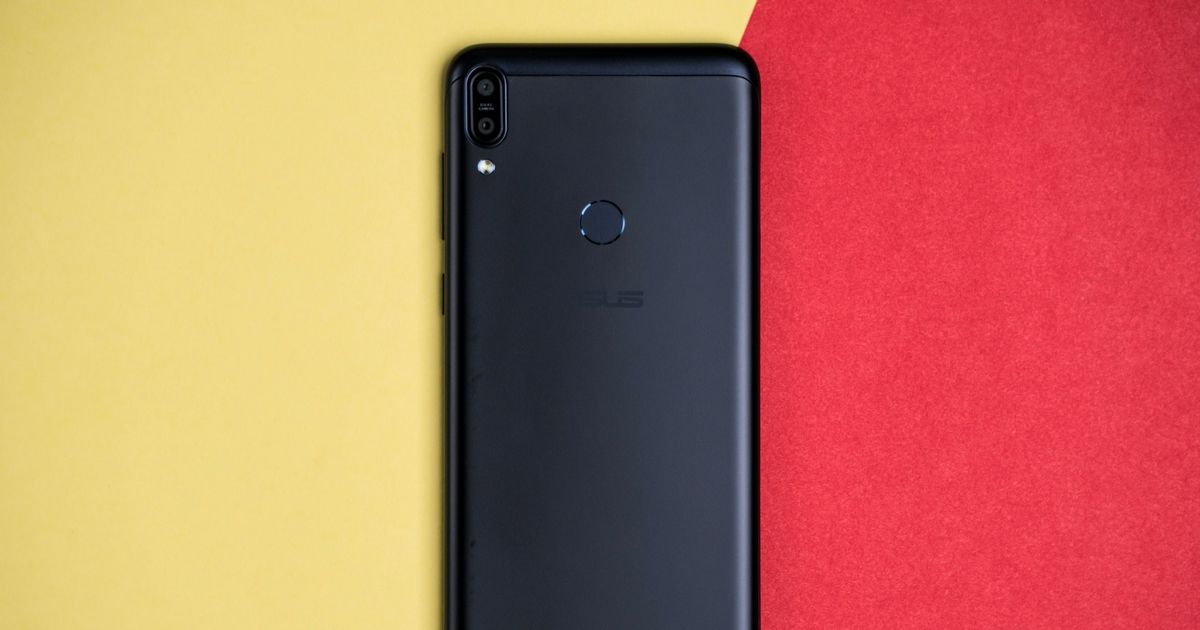 The specifications of the ZenFone Max Pro M2 are scarce, but the EEC listing last month has revealed that it’ll run dated Android Oreo out of the box. Rumours are that the phone will continue to rock Qualcomm’s Snapdragon chipset. However, it remains to be seen whether ASUS will stick to Snapdragon 636 SoC or switch to a slightly powerful SD 660 mobile platform. Moreover, it’s likely that the M2 will be offered with same RAM and storage configurations as its predecessor – the ZenFone Max Pro M1. That’s all we know so far.

Meanwhile, there are reports that ASUS is also working on ZenFone Max M2 smartphone. The handset was also spotted on the EEC site, and it is expected to bear the model number ZB633KL. The launch of the Max M2 isn’t expected to happen until next year, but we can expect the Taiwanese phonemaker to release the Max Pro M2 smartphone soon.