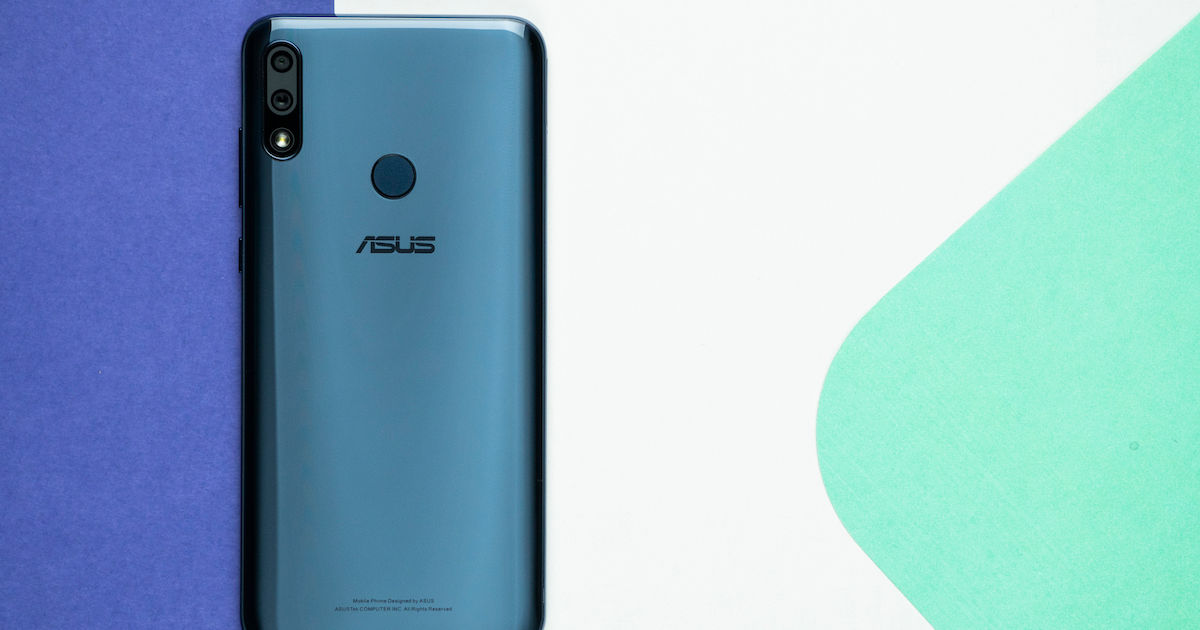 After getting the Android 9.0 Pie update with stock Android interface back in April, ASUS ZenFone Max Pro M2 is now receiving yet another software update with version 16.2017.1906.066. It brings Digital Wellbeing feature, which will help the ASUS Zenfone Max Pro M2 users keep a check on their smartphone usage. Besides this, the update brings the June 2019 security patch and a new icon for the FM radio, improved vibration intensity. Moreover, the low volume bug for headsets has been fixed with the update and the power-off icon in Dark mode is not black anymore. The 1.55GB update for the ASUS ZenFone Max Pro M2 is currently rolling out in Japan in a phased manner, but it shouldn’t be long before it’s expanded to other markets as well.

Furthermore, ASUS has been fairly open about fixing issues and adding new features to its phone. This is the sixth major update to the ZenFone Max Pro M2 since its launch in December 2018. To recall, the handset sports a 6.26-inch full HD+ display with 1,080 X 2,280 pixels resolution, 19:9 aspect ratio, and Corning Gorilla Glass 6 protection. The ZenFone Max Pro M2 is powered by an octa-core Snapdragon 660 SoC with Adreno 512 GPU. It packs up to 6GB RAM and 64GB internal storage that is further expandable.

The ASUS ZenFone Max Pro M2 runs on Android 9.0 Pie with the stock Android interface. In terms of optics, the handset features dual rear cameras with a 12MP primary rear shooter with Sony IMX486 sensor, and a 5MP secondary sensor with LED flash, f/1.8 aperture, PDAF, EIS, and a Pro Mode. On the front, it has a 13MP snapper with LED flash for selfies and video chats. There is a rear-mounted fingerprint scanner for biometric security and a 5,000mAh battery fuels the phone.