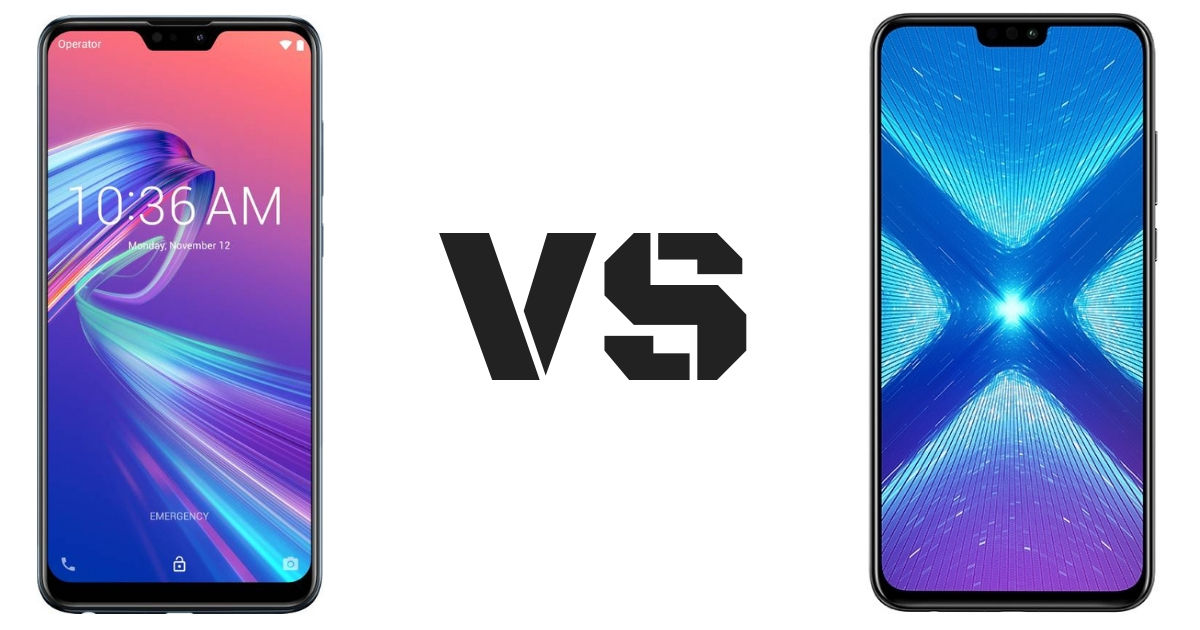 The newly-launched ASUS ZenFone Max Pro M2 (first impressions) is a real challenger in the budget smartphone category. Not only does it hurt the prospects of the Redmi Note 6 Pro (review), but also the Honor 8X (first impressions) that was launched a couple of months back. All these phones are looking to cram as many features as possible, and yet, they somehow manage to keep their prices below the Rs 15,000 mark. While the ASUS ZenFone Max Pro M2 starts at Rs 12,999, the Honor 8X can be purchased at Rs 14,999. Despite them being available in the same price segment, these two phones are very different from one another. So if you are wondering which one is a better choice, then read on to find out a detailed comparison between the ZenFone Max Pro M2 and Honor 8X. 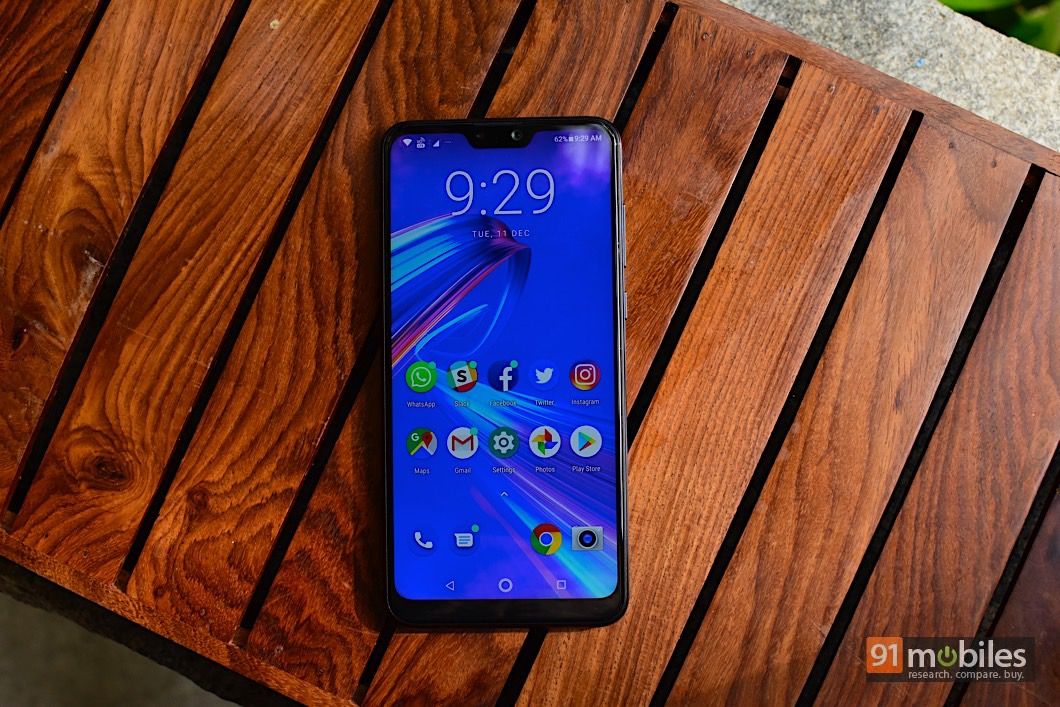 In a bid to provide bezel-less full-screen front surfaces, both these phones have resorted to the use of a notch. Noticeable chins are also visible on the bottom, but the one on the ASUS handset is slightly larger than the one on the Honor 8X. This is why the latter is definitely a better-looking phone than the former. Its rear panel too is a thing of beauty, thanks to the flashy dual-tone finish on the glass. The ZenFone Max Pro M2 also has somewhat of a similar look with a glass-back design, though it still isn’t as attractive as Honor’s smartphone. At the back, you’ll find dual cameras and fingerprint scanners on both these phones. 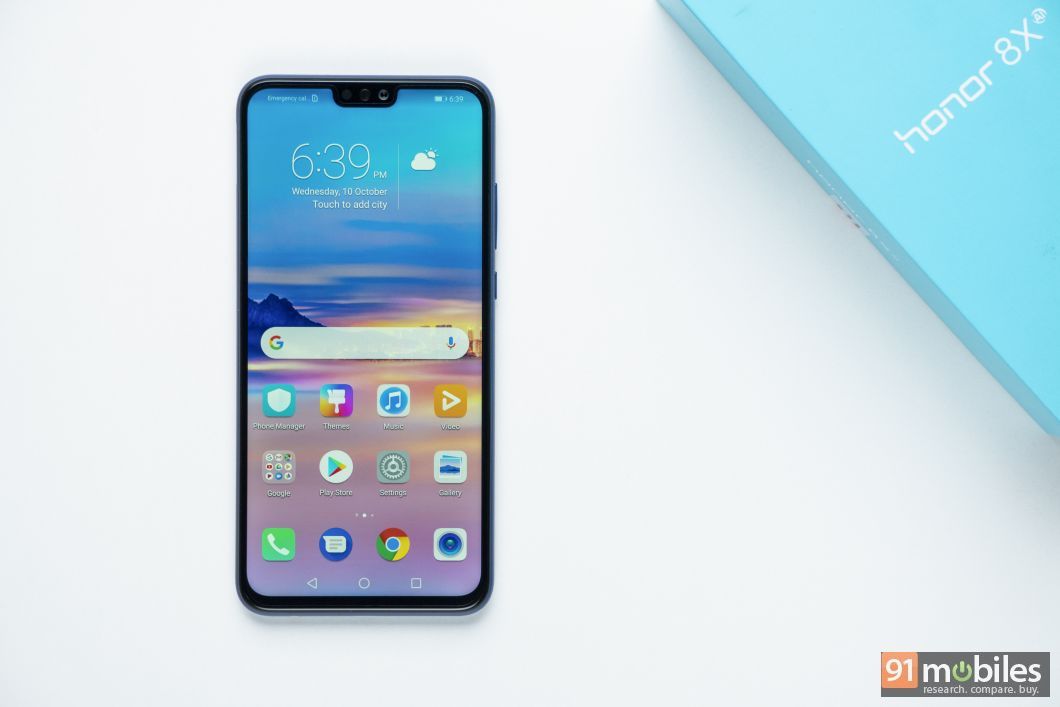 Both the ZenFone Max Pro M2 and Honor 8X have retained the headphone socket, and they even come with the support for NFC. And fans of expandable storage will be pleased to know that these phones have dedicated microSD card slots. The ASUS handset has been blessed with a 6.26-inch IPS display bearing a resolution of 1,080 x 2,280 pixels. As for the Honor 8X, it has gone for a larger 6.5-inch IPS panel with a resolution of 1,080 x 2,340 pixels.

With the Snapdragon 660 SoC ticking inside, the ZenFone Max Pro M2 gets the benefits of a 2.2GHz octa-core processor and an Adreno 512 GPU. The Honor device on the other hand, goes for the homegrown Kirin 710 chipset, which features a 2.2GHz octa-core CPU and Mali-G51 MP4 graphics. As far as memory is concerned, the ASUS phone delivers 64GB of storage with its 4GB and 6GB RAM variants, and 32GB of storage on its 3GB RAM version. The 8X offers 64GB of built-in memory with its 4GB and 6GB RAM variants, and a 128GB storage variant with 6GB of RAM. 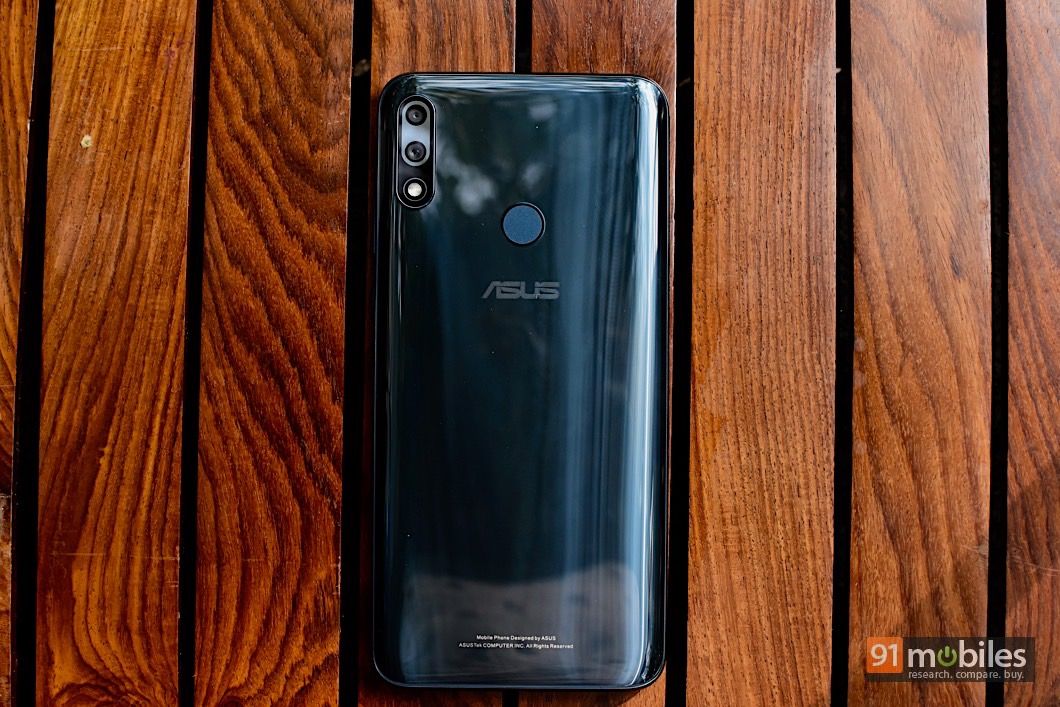 The Max Pro M2 runs Android 8.1 Oreo out of the box, and features a very stock-like interface. A face unlock mode is a highlight of this software, apart from a number of AI-based camera enhancements. In contrast, Android 8.1 Oreo-based EMUI 8.2 makes its way into the 8X. This software introduces the GPU Turbo technology, which boosts the phone’s graphics without sacrificing the battery life. Face unlock is also part of this device’s offerings, and so are a number of AI-based camera features. 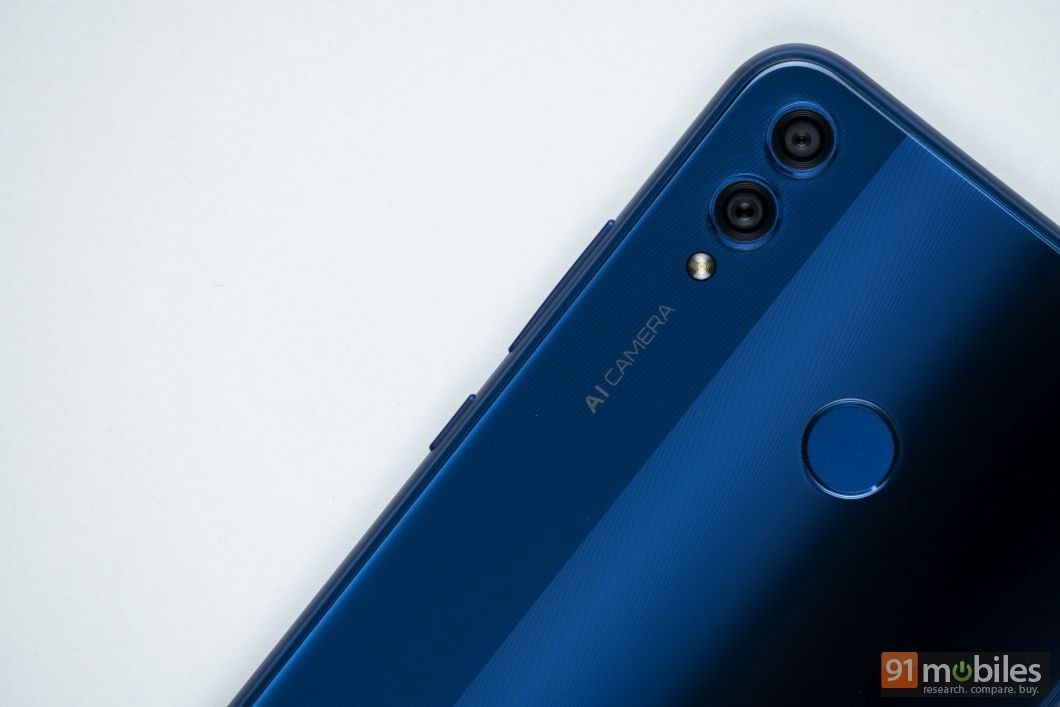 The ASUS ZenFone Max Pro M2 has been equipped with a 12MP + 5MP dual-camera setup, which supports a portrait mode. AI scene detection is also part of this camera’s capabilities. Its front camera is a 13MP unit that’s accompanied by an LED soft-light flash, a bokeh mode and a beauty mode. The Honor 8X sports a combination of 20MP + 2MP cameras, which too is aided by a portrait mode and scene detection. A night mode and a 480fps slow-motion mode are some interesting things that are offered by this the 8X. Its 16MP front camera does not have a flash, but it does offer a beauty mode and a bokeh effect.

The ASUS handset is fuelled by a whopping 5,000mAh battery that makes 8X’s 3,750mAh cell look weak. That said, while the ZenFone Max Pro M2’s battery will guarantee you two days of usage, the Honor smartphone will definitely last you an entire day with some juice left in it by the end of the day. A 10W fast charging is offered by both these devices. 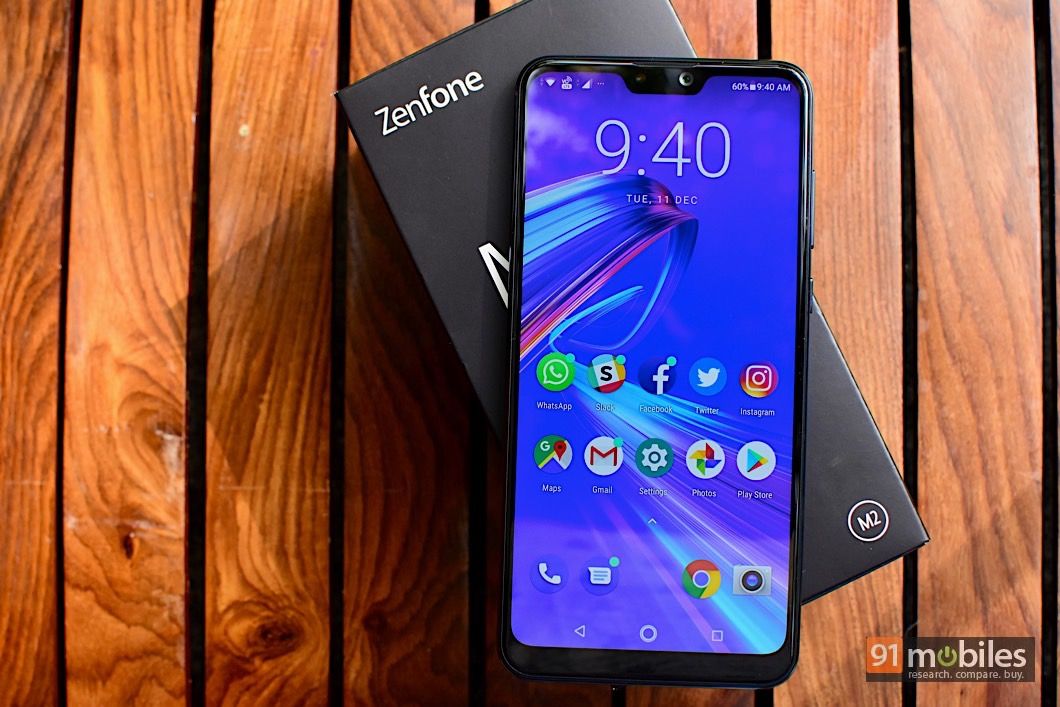 Both the ASUS ZenFone Max Pro M2 and Honor 8X sport stunning designs, but the Honor 8X is definitely the better-looking one among the two. And there’s no doubt, both the phones offer great performance, superb displays and respectable cameras. So it all depends on whether or not you want the massive 5,000mAh battery (while saving some dough) of the ASUS handset or 8X’s larger screen to watch multimedia on the go.